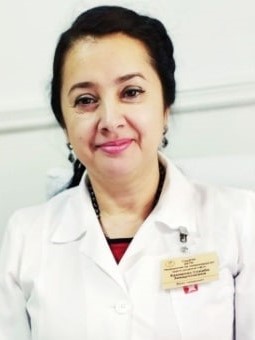 Head of the Department of Neurology and Neurosurgery, FPDO 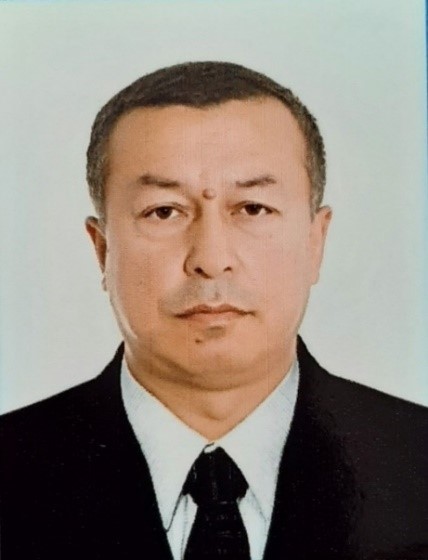 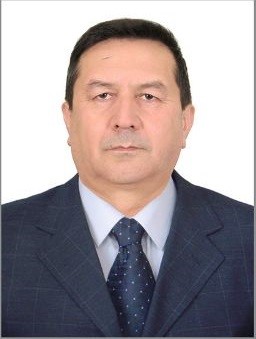 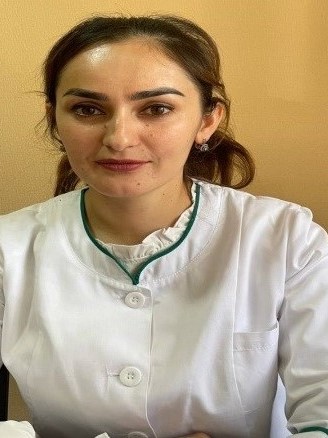 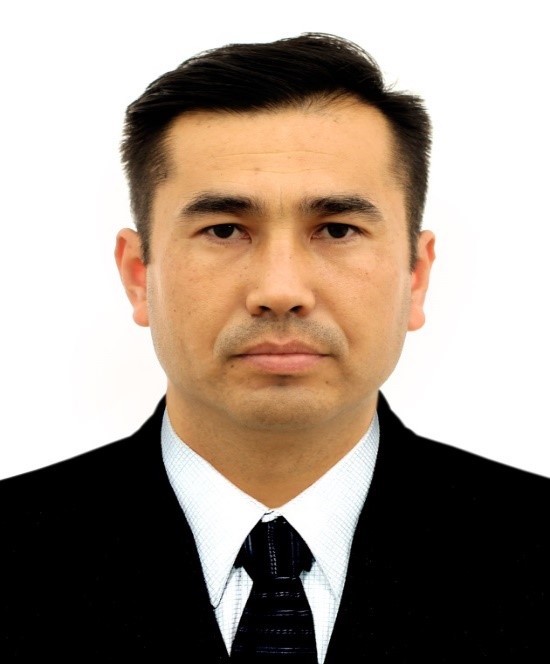 On the basis of order No. 204-u (June 29, 1998), a course of physiotherapy and medical rehabilitation was added to the course of neurology, after which the course was again reconstructed into a department and headed by Professor Aslanov A.M.

In 2001, the department was transferred to the course of neurology and from 2001-2002. Associate Professor Askarova N.K. worked as the head of the course.

In 2002, the course was again renamed to the Department of Neurology, Physiotherapy and Medical Rehabilitation. The head of the department was appointed c.m.s. associate professor Samibaev R. M. (2007 the department became a course of neurology).

In 2017, associate professor Khakimova Sohiba Ziyadullaevna was appointed head of the course of neurology and neurosurgery of the FPDO.

Professor Aslanov Anvar Mamanovich was the first head of the Department of Neurology at the Faculty of Education and Science. From 1964 to 1969 Aslanov A.N. studied at the Samarkand Medical Institute. Since 1964, Anvar Mamanovich was a clinical intern at the Department of Neurology, then an assistant, associate professor and professor. In 1980 he defended his doctoral dissertation. During the work of Aslanov A.M. was the supervisor of 4 Ph.D. theses, all of which were successfully defended.

He has 77 scientific papers, including 8 teaching aids, 2 monographs: "Hereditary diseases" and "Ataxia in children." A textbook on nervous diseases was also published in Uzbek.

Professor Aslanov A.M. Headed the Department of Neurology until 2001.

Since 2002, associate professor Samibaev Rustam Matlyubovich was appointed head of the department of neurology.

In 1971 Samibaev R.M. entered the Samarkand Medical Institute, graduated with honors in 1977. In the same year, he became a clinical intern at the Department of Therapy at the N2 Clinic of SamMI, then worked as an intern at this clinic. In 1981, he entered graduate school in Moscow and in 1985 he defended his Ph.D. thesis on the topic “Electromyographic methods of investigation in vertebrogenic lumbosacral radiculopathies”. Then he worked as an assistant at the Department of Neurology at SamMI. In 1999, Samibaev R.M. founded the course of traditional medicine and was in charge of this course.

He is a participant in international conferences held in Moscow and Tashkent. He improved his qualifications at medical institutes in Moscow, Kyiv and Tashkent. In 1989 he became a laureate of the prize of the Academician of Sciences of Uzbekistan for scientific works.

He is the supervisor of 1 Ph.D. thesis.

THE SPIRITUAL AND EDUCATIONAL ACTIVITIES OF THE DEPARTMENT

The neurologists course has a well-established work on spiritual and educational work of students. Leisure of clinical residents and cadets, future specialists is also carried out in cultural and mass work. One of the main activities of the course is the formation of high moral values, fostering interest in professional activities, the need for a healthy lifestyle, and attracting students to cultural events of the Institute. To achieve the goals of the Department, a curator from among experienced teachers is assigned to the groups. Under the guidance of curators, cadets actively participate in public events, organize cultural leisure, visit historical monuments and attractions of Samarkand, theaters and museums. Educational and methodical work at the faculty is organized in accordance with the educational normative and legal documents of the Republic of Uzbekistan:

Resolution of the President of the Republic of Uzbekistan, no. PP-2909, 20.04.2017 "On measures for further development of the higher education system»

Resolution of the President of the Republic of Uzbekistan dated 27.07.2017 N PP-3151 " on measures to further expand the participation of industries and sectors of the economy in improving the quality of training of specialists with higher education"

Decree of the President of the Republic of Uzbekistan No. PP-4310 dated may 6, 2019 "on measures for further development of the system of medical and pharmaceutical education and science»;

Resolution of the Cabinet of Ministers of the Republic of Uzbekistan dated August 10, 2012 No. 242 " on measures to further improve the system of professional development and retraining of senior and pedagogical personnel of secondary special and professional educational institutions»;

Resolution of the Cabinet of Ministers of the Republic of Uzbekistan dated April 04, 2017 No. 174 "on additional measures to improve the system of professional development and retraining of medical workers»;

State requirements for the management and organization of the system of professional development and retraining of health workers O'z DSt 3322: 2018;

Order of the Ministry of health of the Republic of Uzbekistan No. 204 dated July 12, 2012 "on requirements for the content of training programs in the system of advanced training and retraining of medical workers and the procedure for their approval»;

Order of the Ministry of health of the Republic of Uzbekistan No. 210 of July 16, 2012 " on approval of the Procedure for preparing, storing and issuing certificates and certificates in the system of advanced training and retraining of medical workers»;

Order of the Ministry of health of the Republic of Uzbekistan dated November 13, 2015 No. 445 "on amendments to the nomenclature of medical specialties, medical positions, terms and procedure for advanced training and specialization of doctors";

The research interests of the course are: diseases of the peripheral nervous system, vertebrology, neuroinfections.

The scientific work of the course is based on the Law adopted by the Legislative chamber of the Republic of Uzbekistan on July 22 and approved by the Senate on October 11, 2019 "on science and scientific activity" No. ZRU-576.

The scientific work of the course staff has always been carried out in close connection with the training of scientific and pedagogical personnel and the requirements of practical health care.at present, it is aimed at solving problems identified by the state program for the development of science and technology.

It is noteworthy that employees of the Department take part in competitions for applications for grants to perform their research.

Over the past 3 years, more than 112 scientific papers have been published based on the results of completed research works, including 62 abroad. Scientific and research work of students at the department of "DKTF neurology and neurosurgery", organization of meetings of the scientific circle of students called "Young neurologists", separate scientific and practical conferences of international and republican students held at Samarkand State Medical University. All students who are interested in the socio-humanitarian problems of medical knowledge and activity, the department calls for cooperation, encouraging the achievements of the members of the club.

Samarkand State Medical University develops relations with more than 60 state and international organizations, foreign universities and scientific research centers with participants of international cooperation in the field of education and science based on the essence of equality. The development of cooperation dialogues with European, Asian, North American and CIS universities is based on joint programs and educational mobility.

Every year, the number of highly qualified experts, professors, students and researchers from abroad who visit SamDTI in order to establish cooperation dialogues, study, improve their skills, participate in scientific conferences is increasing.

"New understanding of the role of neuroprotection in the prevention of post-stroke vascular cognitive impairment" Italy, Brescia.

SamDTI is ready to establish contacts with educational and scientific centers, universities, and public organizations around the world, and the doors of the institute are open to all applicants, students, researchers and teachers from abroad.

Geography of cooperation: the department has communication and cooperation dialogues with more than 10 higher educational institutions and scientific research centers in near and far foreign countries: