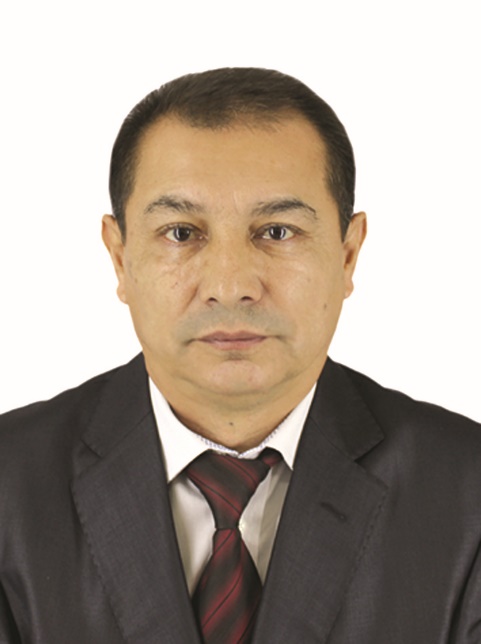 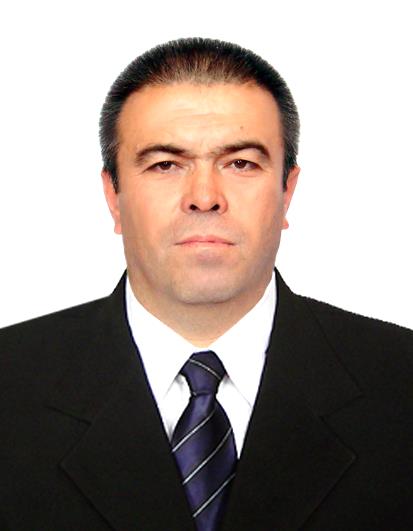 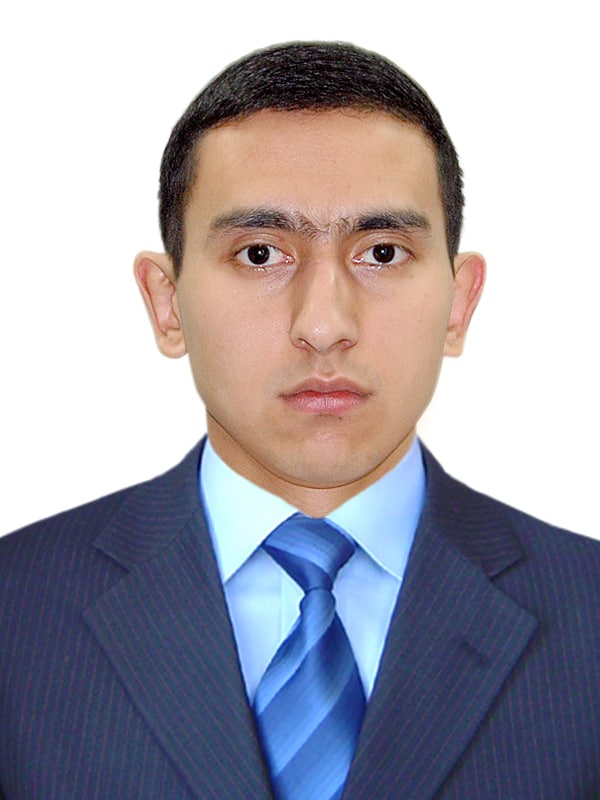 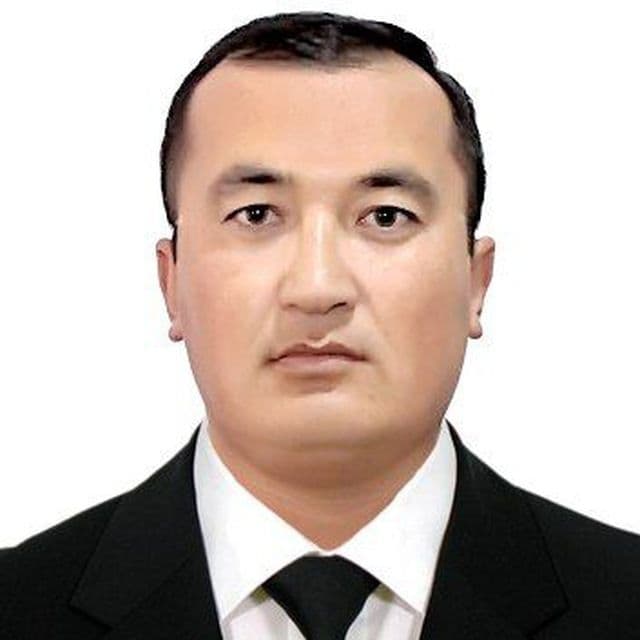 In accordance with the order of the Ministry of Health of the Republic of Uzbekistan dated 8.09.2000 683-AF at the Faculty of Postgraduate Education, the rector of the Sami organized a course of traumatology and orthopedics for advanced training of doctors.

The course is located on the territory of the Republican Specialized Scientific and Practical Medical Center of Traumatology and Orthopedics. The head of the course was appointed Candidate of Medical Sciences, Associate professor Tilyakov Aziz Burievich, specialty 14.00.22 "Traumatology and orthopedics".

In 1997, in accordance with the order of the rector of sammi dated 07.07.1997 No. 174, a course of traumatology and orthopedics was created at the Department of Traumatology and Orthopedics of the Faculty of Advanced Training of doctors of sammi.

The Department of Traumatology and Orthopedics was established in 1964 in Samarkand on the basis of GMO-2.   The head of the department is Professor P. N. Karpenko. Professor Tilyakov B. T. 1982-1996. Professor Urinbaev F. U. Headed the department from 1996 to 2016. Since 2016, the department has been headed by Associate Professor S. N. Pardaev. RITOIATMSF advanced training courses for doctors in the field of traumatology and orthopedics are organized in the district. The head of the course was assoc. Yusupova N. I., also after the course was led by Turaev B. T.

In 2021, a course of FPDO traumatology and orthopedics was opened on the territory of RITOIATMSF. In connection with the opening, the rector of SamMU, Professor J. A. Rizaev, visited.

The young generation to take care of, healthy and the perfect person to educate the people of Uzbekistan aim is one of the features of the national character. For this reason and of course the most important directions of spiritual and educational work is one of orthopedics traumatology activity. Spiritual and educational work in the course is conducted in accordance with the approved plan regularly. The teacher in charge of this work of Shamsiev J.Z. coordinates and organizes.

Cadet between teachers in the course works: 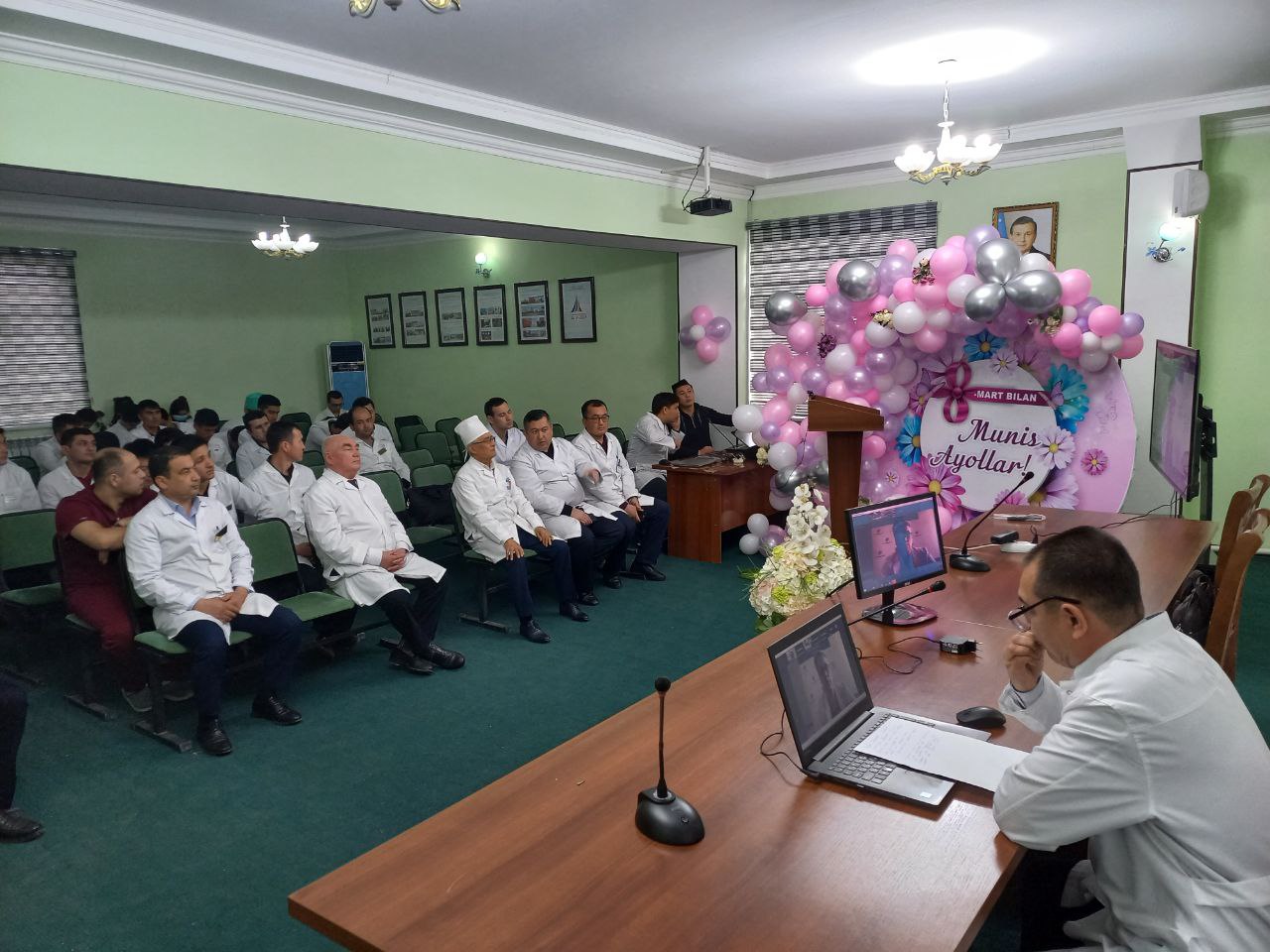 
The Traumatology and orthopedics doctor offered them in the process of training. Traumatology and orthopedics of current general problems and general elections exist on the subject of the private training cycle (24 days 144 hours). Also in kusr, the cadet seasonal cycle passes. In KD, BIOS, Traumatology outpatient, endoprotection of a large part of the spine, treatment of trauma and Cassation in a modern 72-hour cycle.To prepare highly qualified specialists in the course in the direction of the clinical internship are established. In the process of training, there are the following technical support:

A telecommunications system is organized, and videos,presentations, multimedia programs, lectures and practical classes on the topic are shown using TVs connected to a central computer. There is a single Bank of scanned images that are designed for uniformed training, compiled based on the curriculum, and which correspond to all deaths of the curriculum.

For cadets, imaging of subject-specific patients in ultrasound and Radiological diagnostic rooms is organized. Additional modern verification methods such as MRT, MSgt, CT, Dopplerography are taught.

Of course scientific-research work of nurturing the young generation in the spirit of loyalty to the idea of independence, the formation of legal culture of young, philosophical problems of modern medical science, the history of statehood of the republic of uzbekistan is being conducted on various aspects.

All employees of the university course and scientific-research work an active part in emerge. Base staff currently 1 students in doctoral studies (Zafarovich Jasur Shamsiev).

Published by staff in the course of the last 2 years, more than 30 scientific works, including 1 training manuals, monographs, 1, program, 1, electronic, 2 patents, 1 grand, more than 20 articles in leading national and international journals.

Of course staff handbook published by

Monographs published by the staff of course

More than 60 countries and international organizations, research centres abroad, the university and the direction of education and science with the participants of international cooperation in Samarkand state medical university relations, proceeding from the essence of identity develops. Europe, Asia, North Acooperation with the university of mary and the cis affairs and the joint development of mobile education program is based on the dialogue.

Every year the installation of cooperation, dialogue, reading skills, increase Sammi in order to participate in the scientific conference-ha overseas qualified expert who visit, professors, students and the number of researchers has increased.
Sammi the whole world of education and science centers, universities, public organizations readiness to establish relations with all the doors and the institute of overseas applicants, students, researchers and teachers are open.

Jugrofiyasi cooperation: Of course near and far foreign countries more than 10 universities and scientific research centers, there is communication and cooperation with the dialogue: