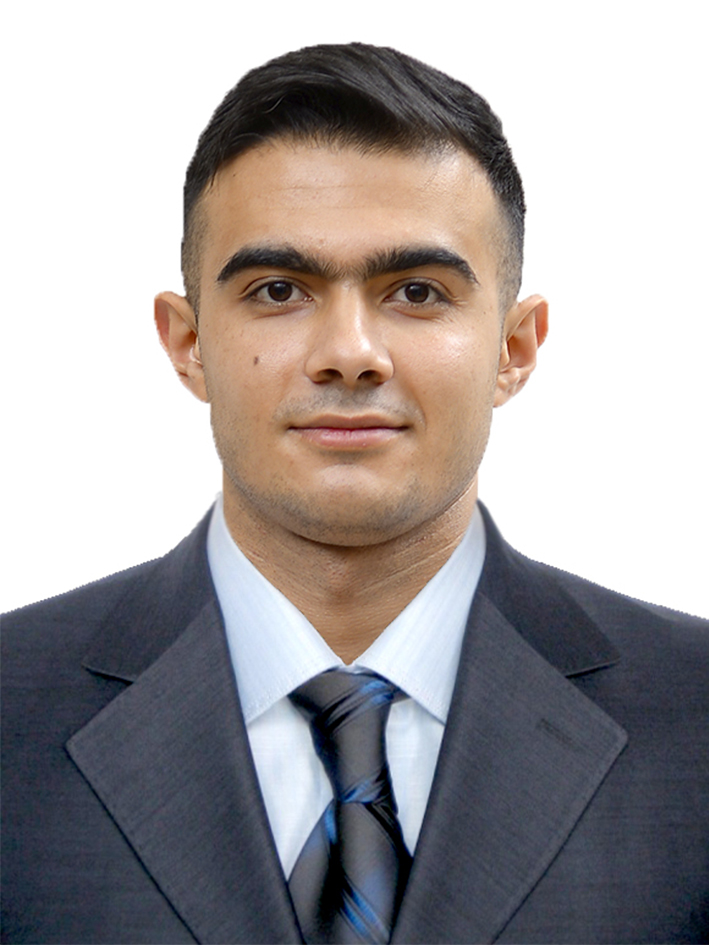 Adviser to the Rector on Youth Policy, leader of the primary organisation of the University of Youth Union of Uzbekistan

The aims and objectives of the youth union

The Youth Union of Uzbekistan is a non-profit non-governmental organization formed by individuals and is in its organizational and legal form a union that brings together the youth of Uzbekistan with the aim of forming a physically healthy, spiritually mature and intellectually developed and free-thinking young generation; protecting youth from external threats and the negative influence of "mass culture"; providing comprehensive support in protecting the legal and legitimate interests of young people and creating favourable conditions for them.

The Union's main aim is to involve young people in taking an active part in the deepening of the democratic, political and economic reforms taking place in Uzbekistan, in strengthening peace and harmony in society, in making their contribution to Uzbekistan's entry into the list of developed countries of the world, and also in ensuring effective protection of the rights, legitimate interests and freedoms of the younger generation, improving the spiritual and professional culture of young men and women and supporting the realization of their intellectual and creative potential.

The governing bodies of the Union are:

History of the youth union

The primary organization of the Youth Union of Uzbekistan at Samarkand State Medical University was established in 2017, and during this period, youth leaders served as:

Since April 2020, Khozhimukhammad Khabibullaevich Abbasov, Advisor to the Rector on Youth Policy, has been appointed head of the primary organisation of the Union of Youth of Uzbekistan at Samara State Medical University.