Department of Surgical Diseases of PediatricFaculty

The Department of Surgical Diseases of the Faculty of Pediatrics of SamDTU was established in 1980 on the basis of Samarkand City Clinical Hospital No. 1. 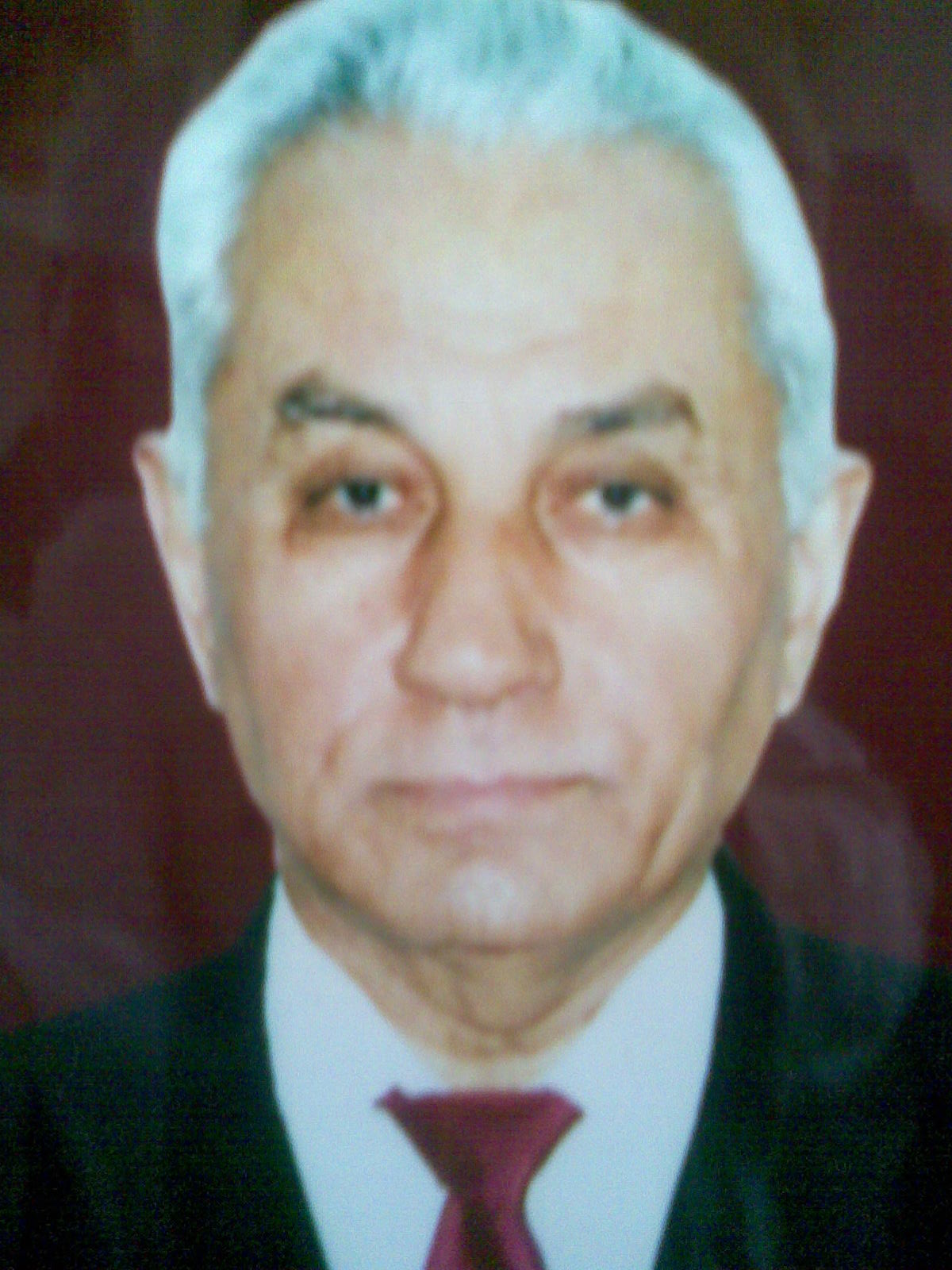 1980-1997. Ph.D., professor Karabayev Khudoyberdi Karabayevich worked as the head of the department. H.K. Karabayev graduated from the medical faculty of SamMI in 1960. 1963-1966. graduate student of the Department of Hospital Surgery of the same institute, 1966-1979. assistant, 1979-1980. worked as an associate professor of the department. 1976. defended his doctoral dissertation, 1978. awarded the title of professor.

Prof. H.K. Karabayev is the author of more than 200 scientific works, 2 candidate's and 1 doctoral theses were completed under his supervision. 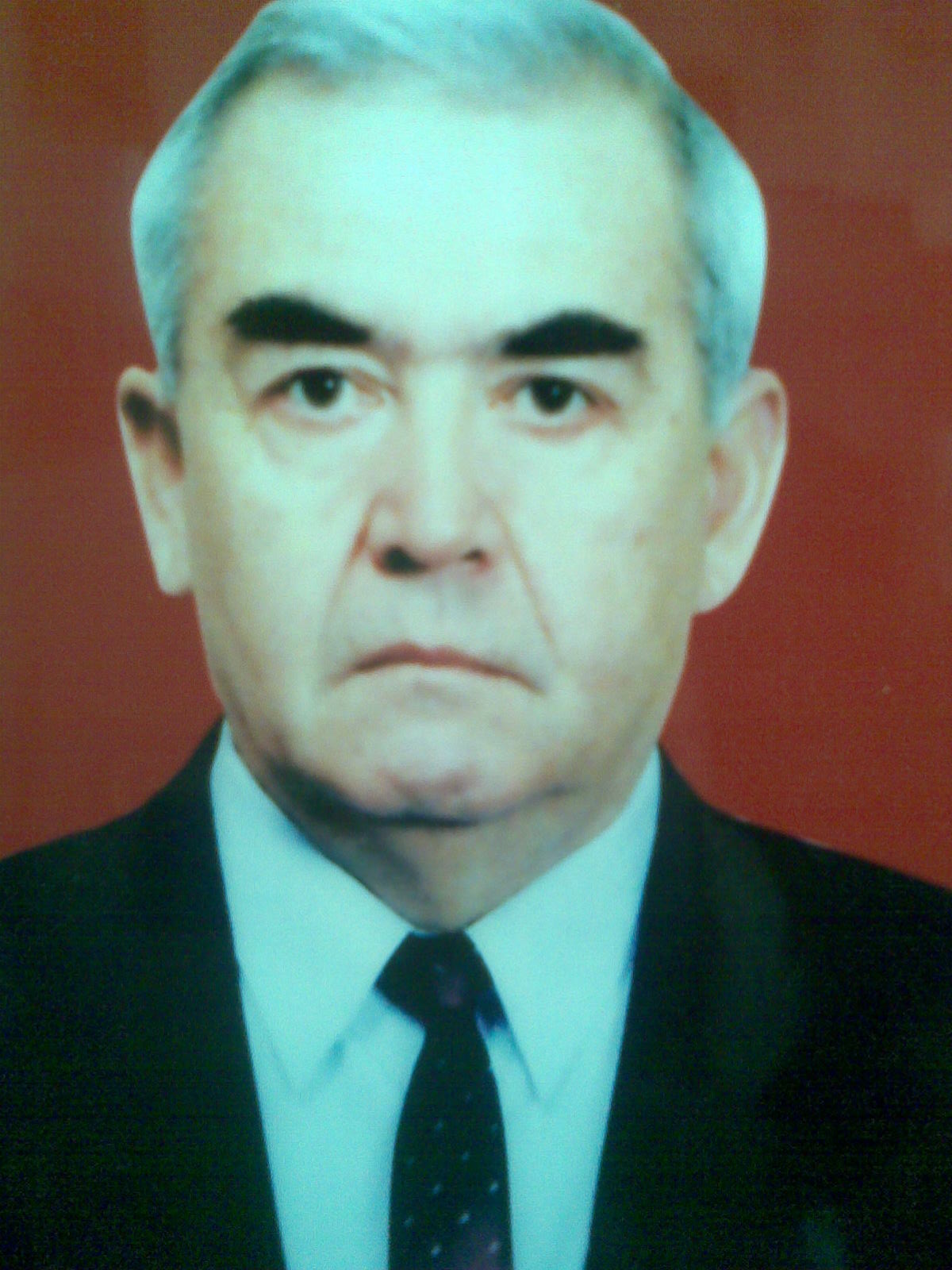 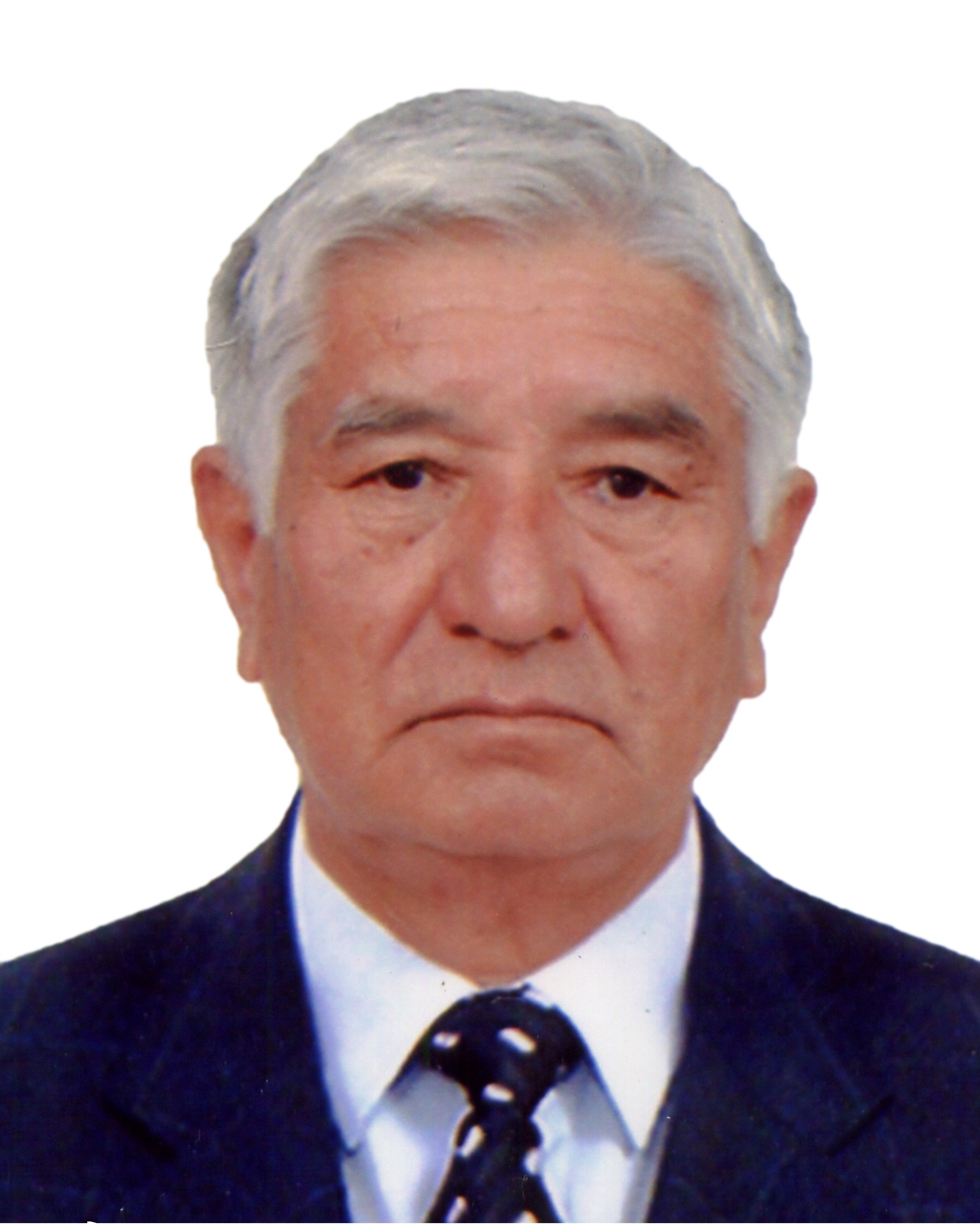 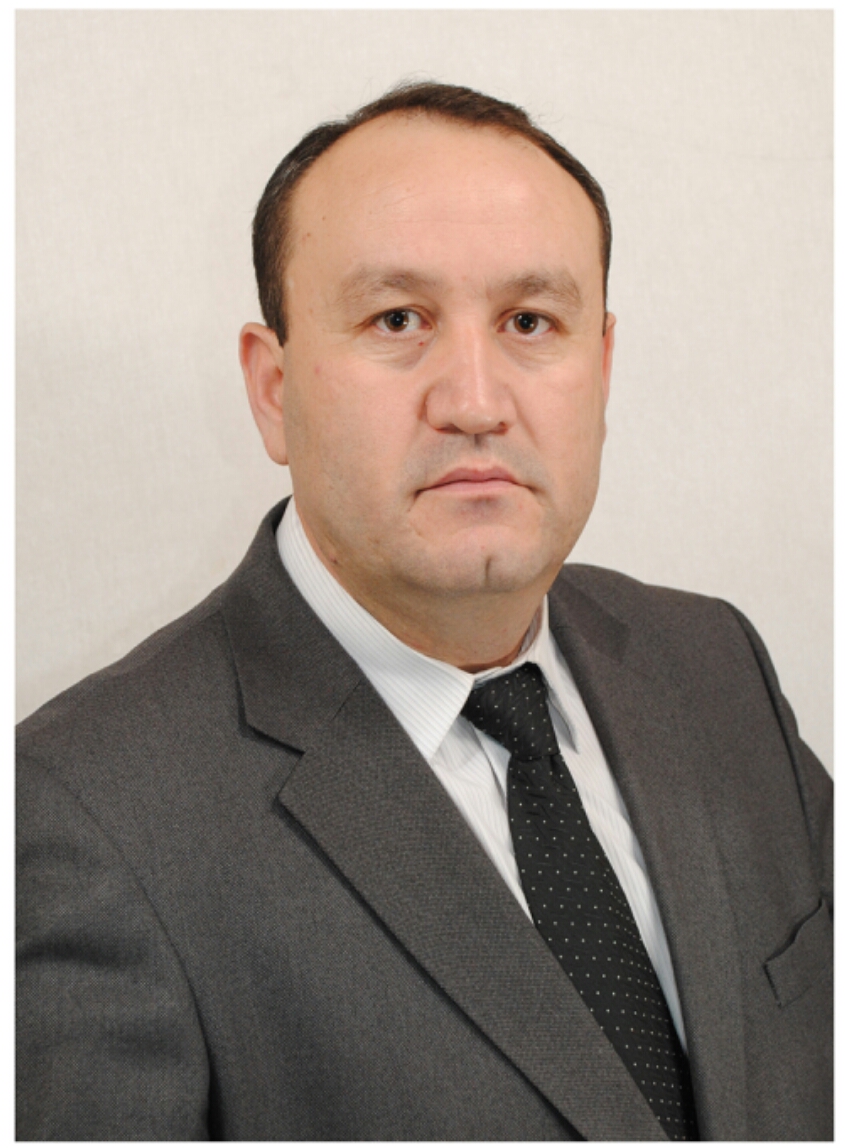 Since 2014, Babajanov Akhmadjon Sultanbayevich is the head of the Department of "Surgical Diseases" of the Faculty of Pediatrics.

In 2011, A.S.Babajanov was awarded the medal "Health Care Excellence of the Republic of Uzbekistan". Author of more than 150 scientific works, 24 educational and methodical manuals, 19 rationalization proposals.

Currently, 1 associate professor, 1 PhD and 7 assistants are working in the department. Abdominal surgery is taught to fourth-year students of the pediatric faculty, hospital surgery to fifth-year students, and master's degree residents and ordinators are studying in this department. New interactive technologies are being used in the process of teaching students and postgraduate residents, and this method is giving good results. The department has electronic educational literature. They are used for conducting practical training and giving lectures to students and postgraduate residents. In addition, there are videos and videos, which were prepared by the staff of the department.

Currently, the scientific direction of the department is such problems as "Local and surgical treatment of thermal burns", "The importance of endovascular laser coagulation in varicose veins of the legs", "Complex treatment of diabetic paw syndrome", "Diagnostic and surgical features of complications of gastroesophageal reflux disease".

Employees of the department participated in all republican and international conferences, congresses and meetings of surgeons and gave lectures.

Since 1980, the student scientific group has been regularly working under the department. More than 280 students have participated in this conference over the years, and about 150 articles and theses have been published by them.

Department of Surgical Diseases of PediatricFaculty