At the Department of Skin and Venereal Diseases there is a student scientific society "Young dermatovenereologist". SSS as Oripov R.A. managed Participation of students in scientific-practical conferences of foreign and republican students, held at the Samarkand State Medical University, is provided. In the department, the head of the department Ashirov Z.F. was organized. Competition "Best Reader" 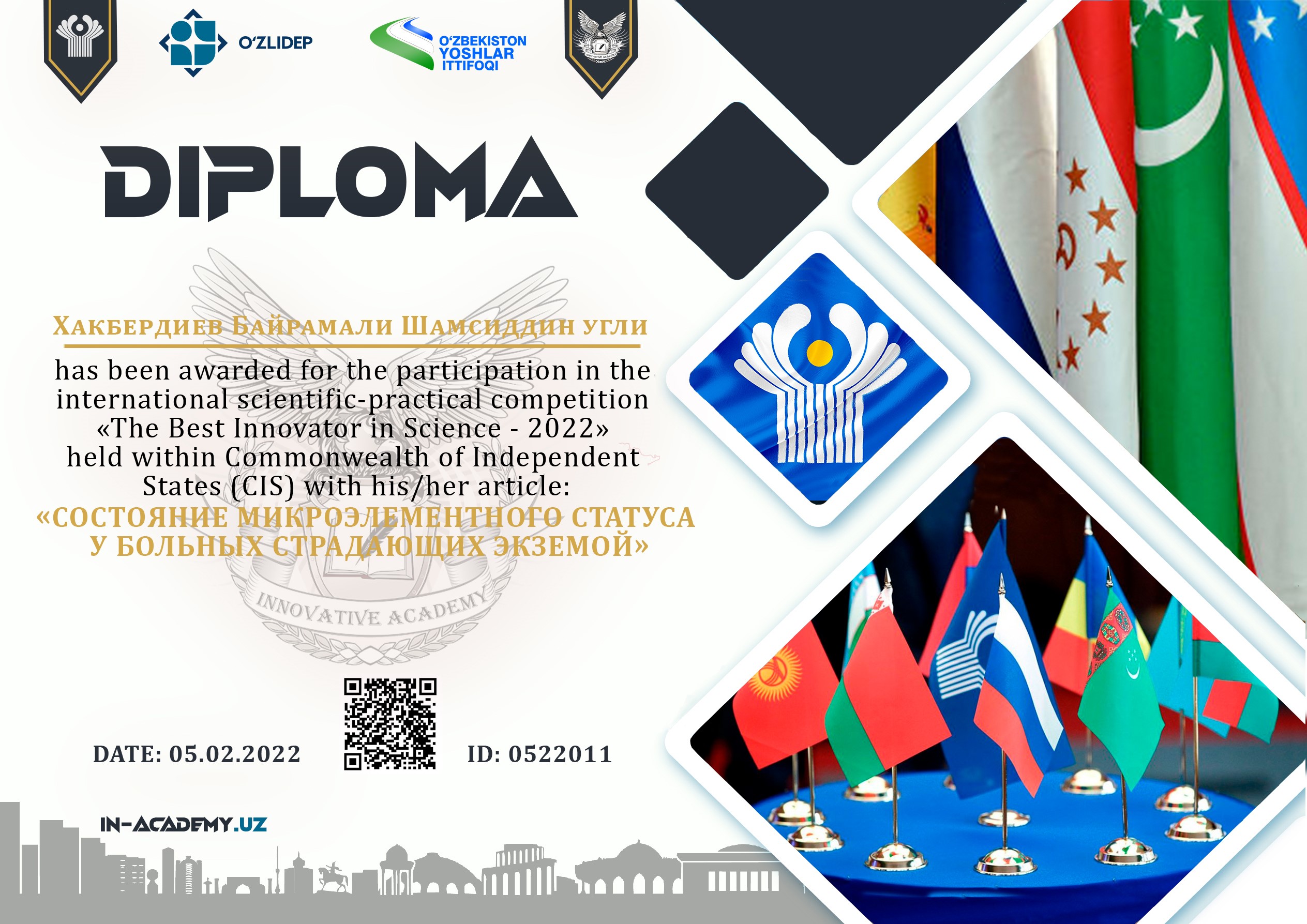 In order to establish a tradition of participating in Olympiads, publishing scientific articles among students and reading books, joint scientific, practical and medical work) was awarded the badge "Best innovator of 2022" of the competition of articles organized at the level of the Commonwealth of Independent States, and at the same time at the department A student competition "The Best Reader" was organized. 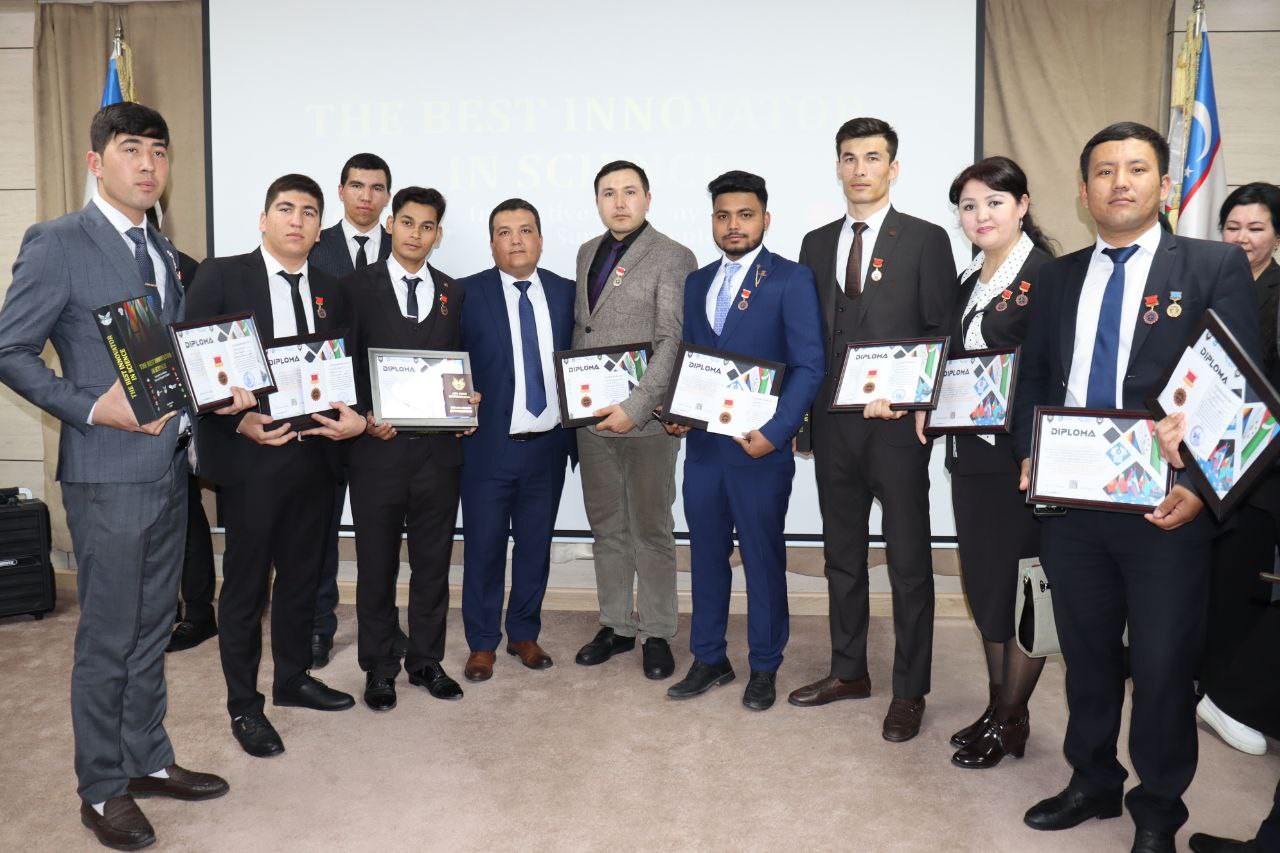 Among the students studying in the department, the largest audience was organized in order to interest them in reading books, and they were informed about the books that should be read during a person's life. Questions were asked from various sources and among the actively participating students (supervisor Akhmedov Sh.K.) the winner of the student competition "The Best Reader" was noted. Vaidullaev Oltinbek was awarded the department as the "Best Reader" and the most active student, who took 2 places at the Olympiads and conferences of young scientists held in 2022.

28.11.2022
Participation of the Rector of SamSMU in France-Uzbekistan IInd Forum 25.11.2022
Chess and Checkers competitions for "SamSMU Rector's Cup" started 25.11.2022
Future neurosurgeons of Samarkand State Medical University improved their qualification in leading foreign scientific centres 24.11.2022
Oath ceremony for first-year students of Samarkand State Medical University 23.11.2022
Meeting with SamSMU graduates on civil service issues 23.11.2022
Presentation of Samara State Medical University's potential in Jizzakh Specialised School 22.11.2022
A student of Samarkand State Medical University became a scholarship holder of the Association of Doctors of Uzbekistan 21.11.2022
Talks on the autumn-winter heating season were held in the university dormitories 21.11.2022
Spiritual and educational meeting "We are united citizens of one country" 20.11.2022
Sports competitions "Sport is the key to health" 19.11.2022
International Scientific and Practical Conference "Pediatrics and Pharmacy in the 21st Century: Problems and Solutions" 18.11.2022
Workshop on cybercrime and protecting women from violence