In Uzbekistan, dermatovenereology began to develop actively from 1925-1926, especially in the post-war years. Prominent representatives of scientists of that time were: prof. Kartamyshiev A.I., Bozorov M.V., Pototsky I.I., Akovbyan A.A. and etc.

Professor K.S. Suleimanov became the first Uzbek scientist - dermatovenereologist. In 1944 he successfully defended his PhD thesis. Professor Mirakhmedov U.M. For a long time he headed the republican dermatovenerological service. He studied the effect of durant drugs of the penicillin series on the course of syphilis, put into practice the RIT reaction. Professor Kapkaev R.A. studied the diagnosis, treatment, prevention of photodermatosis in Central Asia. The study of skin and venereal diseases in the Samarkand region is associated with the opening of a medical institute.

In 1920, at the Medical Faculty of the Central Asian University, Associate Professor K.A. Dyakov became the founder of the Department of Dermatovenereology. In 1911 K.A. Dyakov defended his doctoral dissertation on the topic "Isolation of mercury through the kidneys in the treatment of syphilis." The scientist invented soap "K" against scabies, which was successfully used during the Second World War.

Since 1959, the head of the department has been the first Uzbek scientist dermatovenereologist K.S. Suleimanov, he pays special attention to the training of local personnel of dermatovenereologists, becomes the scientific supervisor of many graduate students. In 1967 K.S. Suleymanov defends his doctoral dissertation on the topic "Etiopathogenesis, diagnosis, treatment and secondary prevention of lupus erythematosus." In 1970 he published a monograph on the topic "Lupus erythematosus". Under the guidance of prof.  K.S. Sulaimonova Ass. IN AND. Kazakova in 1968 defended her thesis on the topic "Etiopathogenesis, pathogenetic treatment of vitiligo" in 1975, graduate student Kh.Sh. Chodiev defended his Ph.D. thesis on the topic: "Evaluation of the pathogenetic treatment of vitiligo and its secondary prevention."

From 1973 to 1983, the department was headed by Professor F.I. Ibragimov Under his leadership, Associate Professor Kh.Sh. Shadiev continued his scientific work on his doctoral dissertation, ass. A.A.Rustamov and O.K. Zhuraeva develops the topic of pathogenetic treatment of vitiligo. They study some of the enzymatic features of the liver function.

In 1983 to 2001, the department was headed by Professor Kh.I. Shadyev, Professor Kh.Sh. Shadyev was born on June 19, 1944 in the Kushrabat district of the Samarkand region. In 1962, he entered the medical faculty of SamMI, graduated with honors and entered the clinical residency at the Department of Skin and Venereal Diseases. In 1969, he entered graduate school.

Under the guidance of prof. K.S. Suleymanov in 1975, he defended his Ph.D. thesis. During the leadership of prof. H.Sh. Shadyev was a regular participant in scientific and practical conferences in the near and far abroad. In 1980, he won a bronze medal at VDNH for his scientific research work “Treatment and Prevention of Allergodermatosis”.

In 1991 H.Sh. Shadyev successfully defended his doctoral dissertation on the topic: "Etiopathogenesis, clinic, treatment and prevention of allergic dermatoses in leather workers and astrakhan breeders."

From 2001-2020 the department was headed by Abdullaev Davlat Mukumovich. Born on September 3, 1958 in the city of Samarkand in a prosperous family. In 1975 he entered the medical faculty of SamMI and in 1981 successfully graduated from it. In 1081 he was sent as a trainee for 2 years to the Scientific Research Institute of Immunology in Moscow. From 1983-1989 he worked as an average researcher at SamMI MITL. 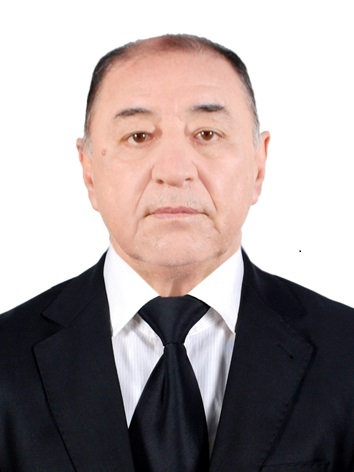 In 1990, at the Research Institute of Immunology of the city of Moscow, he defended his Ph.D. thesis and was hired by the Department of Skin and Venereal Diseases of the Samarkand Region. Since 2001, the head departments. In his scientific activity he published 18 scientific articles, 2 educational and methodical manuals. 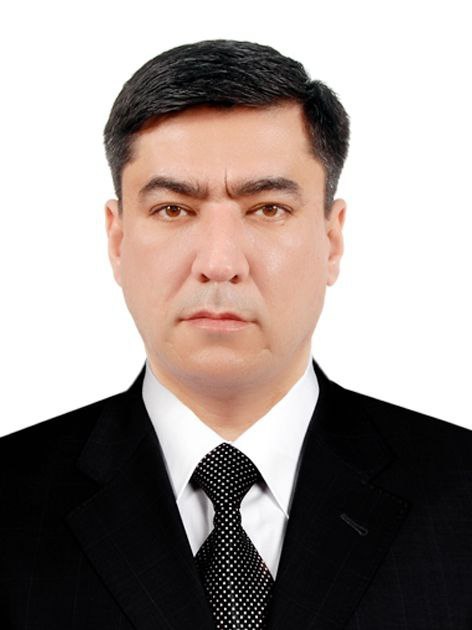 From 2020 to the present day, the department of dermatovenerology has been headed by Ashirov Zahid Fayazzhonovich. 2009-2011 graduated from the clinical residency of the Republican Specialized Scientific and Practical Medical Center for Dermatovenereology and Cosmetology of the Ministry of Health of the Republic of Uzbekistan.