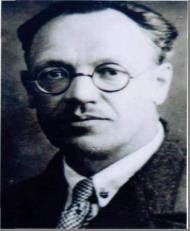 Gafar Gaidarovich Abdullayev was born in 1886 in the city of Baku. He graduated from the medical faculty of Kazan University in 1917. In 1918-1924 he worked in Turkmenistan and Azerbaijan as head of eye diseases. In 1924 he moved to Samarkand and worked as an ophthalmologist in the regional hospital. Since 1924, Abdullayev worked at the Republican Hospital. He worked as the head of the department, assistant of the department, associate professor. In 1940 he defended his doctoral dissertation and received the title of professor. In 1943, Abdullaev was elected a corresponding member of the Academy of Sciences of Uzbekistan and in 1946 he was awarded the title of Honored Scientist of Uzbekistan. At the same time as the head of the department of ophthalmology, in 1937-1942 he worked at the institute as deputy director for research and postgraduate work. He died in 1950 in Samarkand.

The development of the organizational foundations of practical ophthalmology in the clinic of eye diseases to improve ophthalmological services for the population continued, and the complete elimination of trachoma disease was achieved (N. I. Medvedev, A. Yu Yusupov). New methods for the treatment of epidemic conjunctivitis and foreign bodies of the eyeball have been put into practice (E. S. Avetisov, Sopronenko, A. M. Repnikova).

At the Department of Ophthalmology of the Institute, located at the Belarusian State University, it is worth dwelling separately on the scientific work done under the guidance of Professor Medvedev and the school that the scientist created in the clinic. Professor Naum Ilyich Medvedev was born in 1900 in the village of Sviridovo, Poltava province. 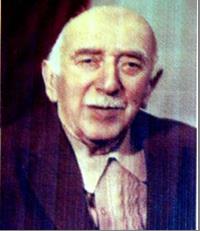 In 1925 he graduated from the medical faculty of the Kharkov Medical Institute. In 1925-1932 he worked as a graduate student, assistant, associate professor of the Department of Ophthalmology at the Kharkov Institute for Postgraduate Medical Education. In 1934, he was elected to the position of head of the newly created department of ophthalmology of the Donetsk Medical Institute and held the position of head of the department and vice-rector for scientific work at this institute until 1941.

During the 2nd World War, Naum Ilyich Medvedev worked as the head of the medical service in the evacuation hospital, head of the department of ophthalmology of the Crimean Medical Institute, evacuated to the city of Qizil-Orda. After the end of the war, he continued to work at the Crimean Medical Institute, which in 1951 was evacuated to Simferopol.

In 1951, he joined the Samara State Medical Institute as head of the department of ophthalmology and vice-rector for scientific work. While in charge of the Department of Ophthalmology, located on the basis of the clinic, Professor N.I. Medvedev made a great contribution to improving the quality of specialized medical care for patients. Kindergarten N78 for children with ophthalmic diseases with 40 beds at the Samara City Children's Clinical Hospital was created as a UV base.

From those trained in the school that the scientist created in the clinic, Professor A.Yu. Yusupov. Head of the Department, Vice-Rector for Research, Professor A.N. Medvedev Head of the Department of Ophthalmology of the Kyrgyz Medical Institute. O.Yu. Amedzhanova, D.N. Kamalova, M.S. Soliev became associate professors, assistants A. X. Sharapova, O. T. Serodjeva continued his school at the Bukhara Medical Institute.

Professor N.I. Medvedev is the author of 2 monographs and 110 scientific papers, dozens of scientific inventions, patents and rationalization proposals.

For a huge contribution to medical science and trained scientific pedagogical staff, Professor N.I. Medvedev was awarded the honorary title of Honored Worker of Science and Technology of Uzbekistan. Professor Naum Ilyich Medvedev died in 1980.

One of the scientist's students, Professor A.Yu. Yusupov, recalled his teacher as follows: "Professor N.I. Medvedev was a strong expert in his field, he made a direct contribution to the elimination of trachoma disease, developed new methods for the treatment of traumatic eye diseases. Thanks to knowledge of technology, it was developed several new ophthalmic devices, technologies for operation. Thus, N.I. Medvedev was awarded the honorary title of Honored Worker of Science and Technology of Uzbekistan. The scientist was an incredibly kind teacher in relation to his students."

At this point, you need to stop about the professor A.N. Medvedev. Anatoly Naumovich Medvedev was born in 1927 in Kharkov, Ukraine. In 1950 he graduated from the Crimean Medical Institute and began his career as an assistant at the Department of Ophthalmology at SamMI. In 1961 he defended his candidate's and in 1971 his doctoral dissertations. A.N. Medvedev for 20 years of work at the department, took an active part in research and medical work. He developed the diagnostics and treatment tactics of one of the leading pathologies in the country, as “Spring Qatar” (specific allergic konjunktivitis), correctly formulated the principles of medical examination of patients, including children, for the disease, he outlined all this in his first published monograph "Spring Qatar".He was a kind mentor, an excellent specialist, a talented teacher, a sincere person. Therefore, he is remembered with gratitude by members of the team, pupils, students, patients and their parents. A.N. Medvedev in the subsequent period, served as head of the department of ophthalmology at the medical institutes of Karaganda, Frunze (now Bishkek). He died in 1995.

In connection with the recognition by the medical scientific community of the results of scientific research conducted in the clinic of eye diseases, the scientific council of the Samarkand Medical Institute for 20 years was given the only opportunity to officially defend dissertations in the field of ophthalmology not only from Uzbekistan, but also from neighboring republics. In 1974, Professor A.Yu. Yusupov was elected head of the department in connection with Medvedev's transition to the position of professor-consultant. 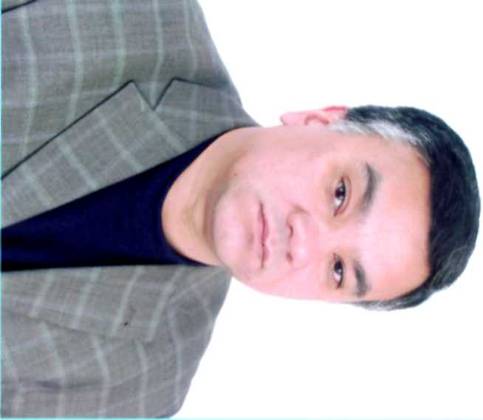 Amin Azizovich Yusupov was born in 1958 in the city of Samarkand. He began his medical career in the clinic after graduating from the medical faculty of SamMI in 1981. worked at the department as a clinical intern, graduate student, assistant, associate professor. A. A. Yusupov defended his candidate and doctoral dissertations. In 2007 he was awarded the academic title of professor. Under the leadership of A. A.Yusupov, 4 PhD theses were defended. He was one of the first in Uzbekistan to open a private ophthalmological clinic. A.A. Yusupov held the position of head of the department of ophthalmology until 2020, is currently a professor at the department of ophthalmology.

Currently, the academician of the Academy of Sciences of Uzbekistan, Doctor of Medical Sciences, Professor Muhammadiev Rahmon Omanovich is working at the department. 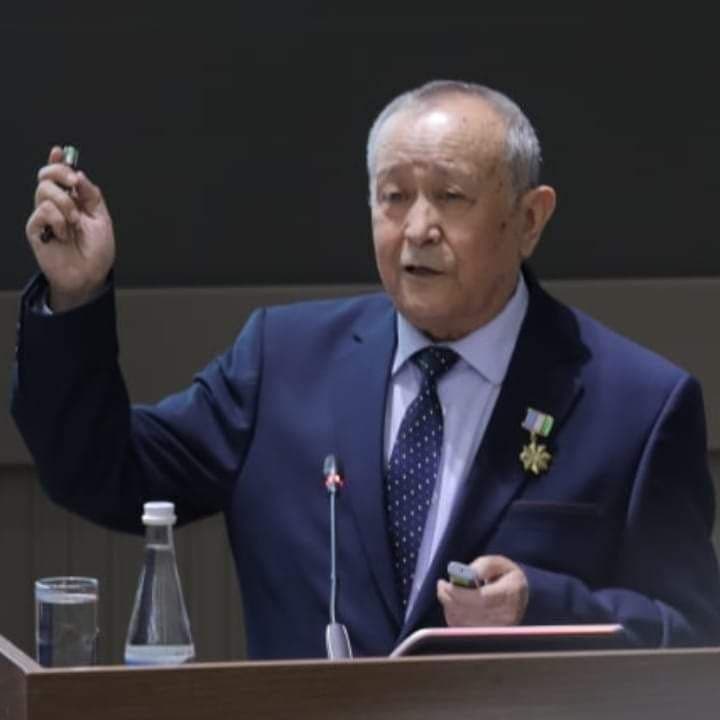 Muhammadiev R.O. is the author of more than 250 scientific papers, 25 inventions, 2 monographs, 4 manuals on ophthalmology (in Russian, Uzbek, English).

Professor Yusupov A.A. in September 2020, was transferred to the position of professor of the department. Currently, the department is headed by Candidate of 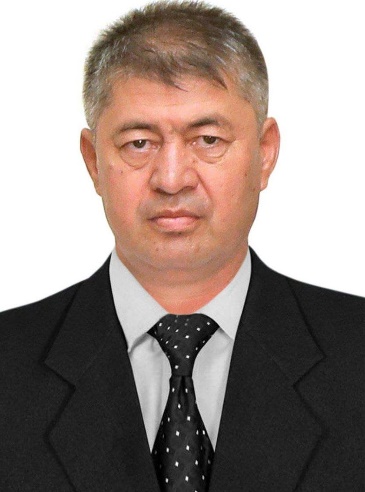