The Department of Infectious Diseases was founded in 1933 at the Samarkand Medical Institute. Doctor of Medical Sciences, Professor Alisov P. A. He headed this department in 1933-1938. During this period, the staff of the department published 14 scientific papers, 1 monograph, and 1 candidate of science. In those years I. P. Blank, I. A. Kusaev, M. N. Vindman, M. M. Bundje conducted research on infectious diseases. I. P. During 1932-1935, Blank covered the topic "Specific features of diarrhea." From 1938 to 1949 at the department of "Infectious Diseases" Associate Professor Kusaev I. A. took the lead. During this period, the staff

wrote 20 scientific papers and 2 candidates of medical sciences. During these years, the staff of the department has thoroughly and thoroughly studied the "treatment of typhoid fever and the course of the disease." 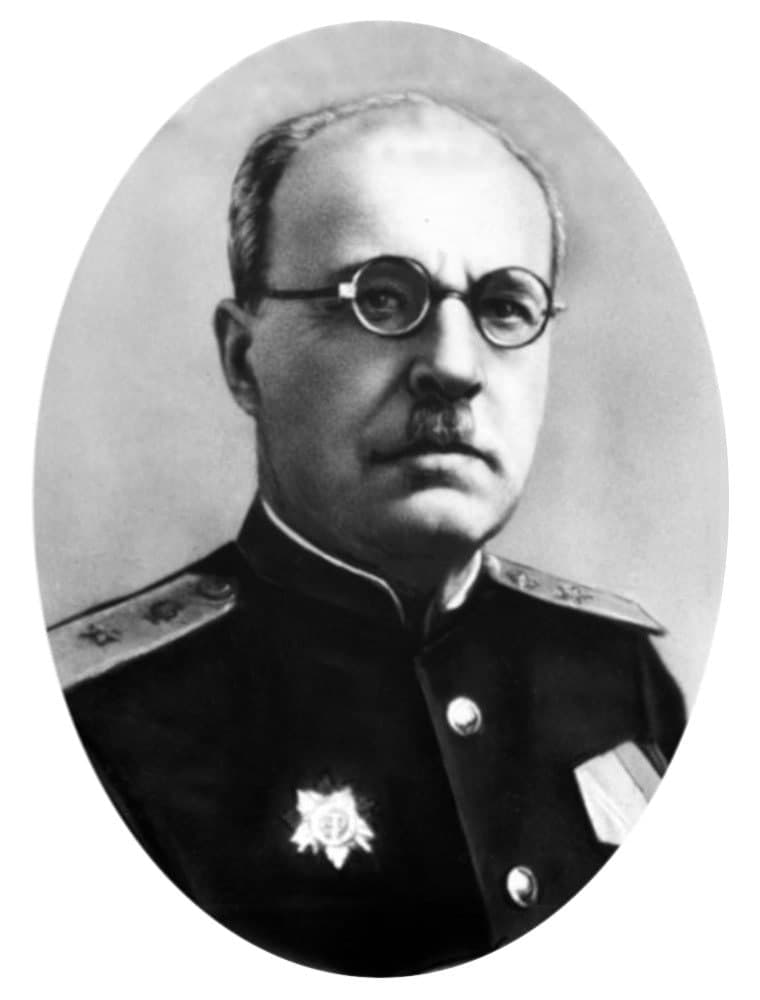 By the time of World War II, the Military Medical Academy in Lelingrad had been evacuated to Samarkand by order. In this regard, the specialist of the Academy Ragoza Nikolai Ivanovich continued his work at the Samarkand Department of Infectious Diseases. Ragoza N.I. as an infectious disease specialist, he worked on typhoid fever in epidemic outbreaks. As a result, he produced a collection of "Corinth typhus" consisting of 2 volumes. Ragoza N.I. Many of his articles, lectures, and collections have been devoted to dysentery and brucellosis. Ragoza N.I. is a specialist with extensive experience working as a therapist-infectious disease specialist and educator in various fields 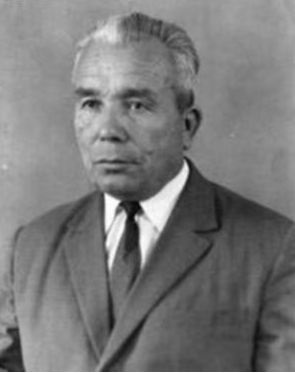 From 1949 to 1951 the department was headed by the corresponding member of the Academy of Sciences of the Republic of Uzbekistan, the Academy of Sciences of Russia, Honored Scientist of the Republic of Uzbekistan and the Autonomous Republic of Karakalpakstan, Doctor of Medical Sciences, Professor I. K. Headed by Musabaev. About 400 scientific publications have been published. He has supervised 17 doctoral and 85 PhD theses. During this period, the department N. P. Grishko, M. N. Vidman, X. Z. Zokirov, F. L. Scientists such as Bekmatova have been working on the problem of "liver dysfunction in typhoid fever." From 1953 to 1957 he worked at the department. A. Dyakovsky presided. 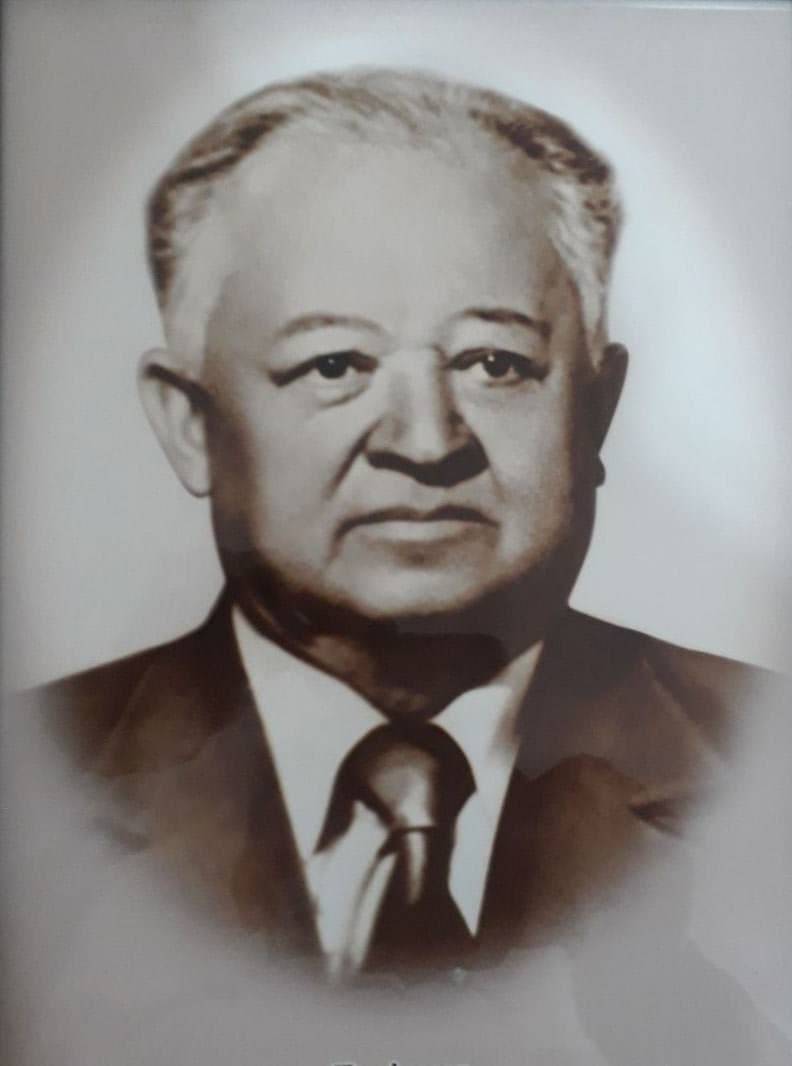 From 1961 to 1985, the department was headed by Professor Toshpulatov Abdurahim Azizovich. Toshpulatov Abdurahim Azizovich was awarded the Order of the USSR "Badge of Honor", diplomas of the Supreme Soviet of the Uzbek SSR, medals "Labor Veteran", honorary badges of the government. . Toshpulatov A.A. During this period, the staff of the department carried out large-scale pedagogical, medical and consulting work in various regions of the country. "Pathogenesis, clinic, treatment and epidemiology of diarrhea and its complication with other parasitic invasions." Toshpulatov A.A. The research work led by him was related to the epidemiology, pathogenesis, treatment of dysentery at a time when parasitic invasions were complex. This disease was very important in the 60-80s. AA Toshpulatov was one of the first clinicians to develop a classification of clinical forms of giardiasis, analyzed the clinical manifestations of the hepatobiliary system and intestinal lyamblia, determined that lyamblii are conditionally pathogenic intestinal parasites. In the scientific work of Toshpulatov A.A., the importance of jiardiasis invasion, which today has a great practical significance in health, not only for infectious diseases specialists but also for doctors of other specialties, has been demonstrated. The results of research work became the basis for the defense of 3 doctoral dissertations, 7 dissertations and 2 monographs. A. A. Under Toshpulatov's leadership 181 scientific works were published, 2 monographs were written and 4 candidates of sciences were defended. 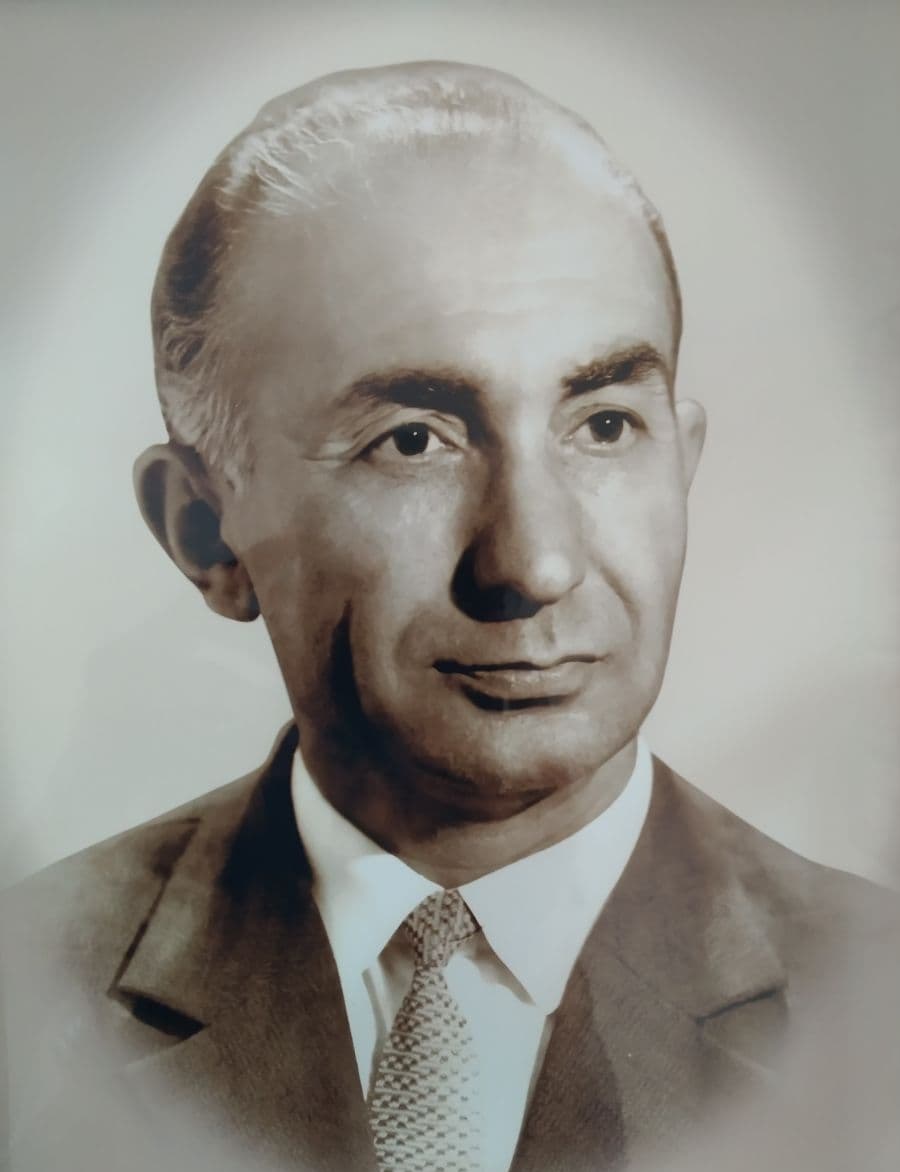 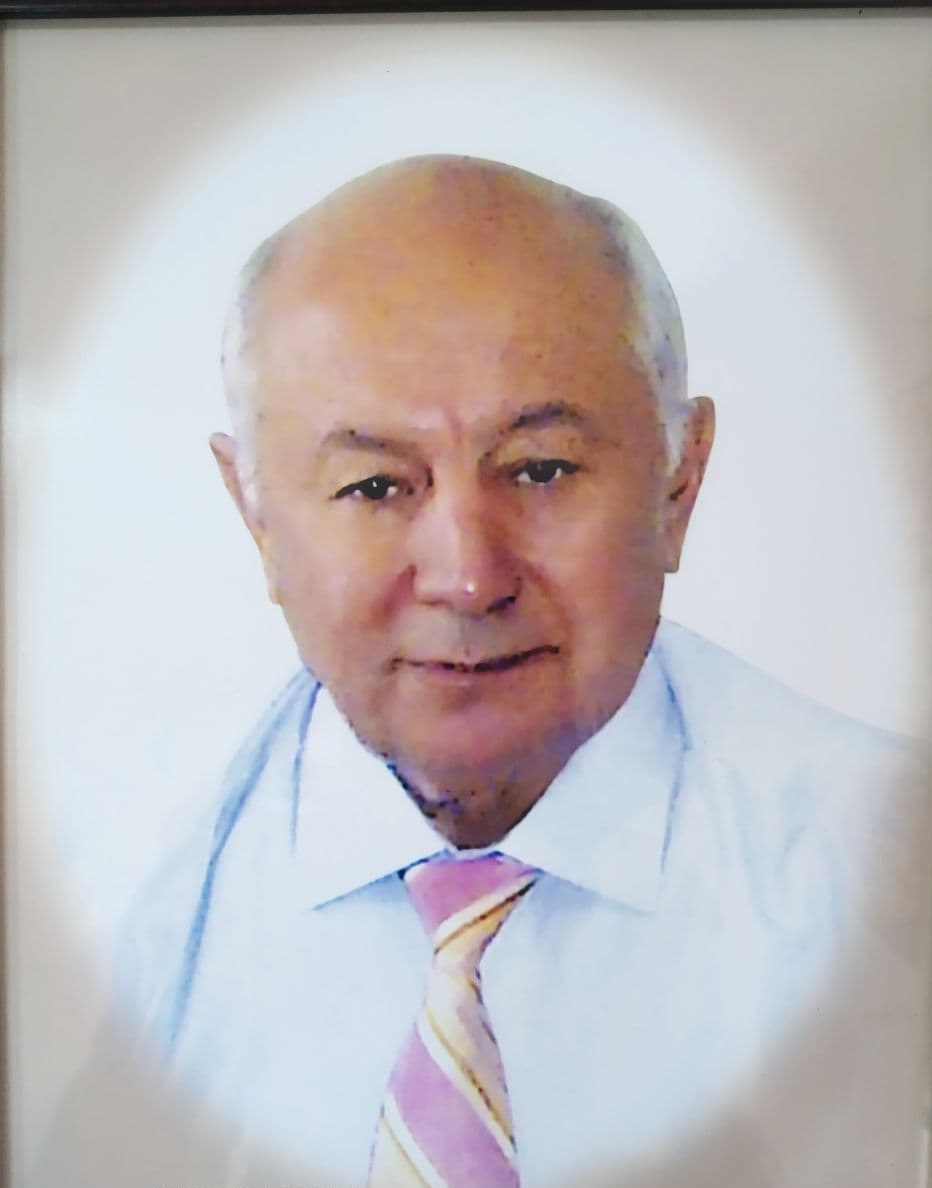 In 1980, the course was transformed into a department, and the doctor of medical sciences S. X. Vafokulov was appointed director. EmpIn 1974, a separate course on pediatric infectious diseases was organized within the 2nd Children's Infectious Diseases Hospital. S. Burkhonov was appointed. In this course, S. X. Abdullaev, A. X. Tursunov, L. Sh. Mukumov, U. O. Ochilov, G. X. Alimova, S. A. Axmedova, R. M. Rasulov, S. U. Umarova, M. Z. Xasanova, A. O. The Orzikulovs workedloyees of the department conduct research on "Etiology, pathogenesis, clinic, diagnosis of intestinal infections, viral hepatitis and acute fever." 1986 Professor S. X. Vafokulov together with Michael Merson, the head of the World Health Organization's Acute Diarrhea Research Group, implemented the Oral Rehydration Method for the first time in the country. Currently, this method is used as a program in all hospitals of the country. For the first time in the country, the diagnosis of "intestinal yersiniosis among children", "Rotavirus infection", "Campylobacteriosis" was launched. Since 1980, more than 400 scientific papers and more than 70 teaching recommendations have been applied in practice. 1 doctor of sciences, 4 candidates of sciences were prepared. X. Under the leadership of Vafokulov, 2 candidate cases are being prepared for organizations, research work was carried out on "Modern methods of screening for fever in Uzbekistan and their improvement." Professor S. X. Vafokulov has been leading the Samarkand Region Society of Infectious Diseases since 1988. S. X. With Vafokulov's direct assistance, the International Conferences on "Prevention and Study of Infectious Diseases" in Samarkand, conferences were held. It was attended by scientists from the United States, the Czech Republic, Poland, Egypt, Slovakia and Russia. Professor S. X. Vafokulov participated and spoke at international symposiums in Atlanta, Cairo, Moscow, St. Petersburg, Nizhny Novgorod, Kiev, Riga, Tbilisi, Almaty, Bishkek.

2012-2014 SamTI Yarmuhammedova Mahbuba Kudratovna has been appointed the head of the department "Epidemiology and dermatoveerology of infectious diseases". In 1985, SamMI was hired by the department of "Pediatric Infectious Diseases" through a competition. In June 1993, he defended his doctoral dissertation on "Infectious Diseases" in the specialty "Signs of irridodiagnosis in viral hepatitis A and V." Total work experience is 39 years, scientific and pedagogical work experience at Samarkand State Medical Institute - 35 years. From 2000 to 2012 he worked as an associate professor of "Epidemiology and Dermatovenereology of Infectious Diseases." To date, he has supervised 4 master's theses. Yarmuxamedova M.K. Conducts research in connection with the plan of research work on "infectious diseases". To date, he is the author of more than 250 scientific papers, including 45 textbooks, 72 textbooks. Using new pedagogical technologies, Associate Professor MK Yarmukhamedova lectures to fifth and sixth year students of the faculties of Pediatrics and Medicine on the basis of modern innovative technologies in the credit-modular system of education introduced at the institute. Associate Professor MK Yarmukhamedova provides consultative assistance to patients at the Samarkand Regional Infectious Diseases Hospital. He is actively involved in the general team work on the spiritual and educational work of the institute and the department. Associate Professor MK Yarmukhamedova actively and regularly conducts spiritual and propaganda work among students of the institute, parents of patients and residents of the neighborhood.

New Horizons from East to West in Hepatology Turkey, Istanbul.

1. Use of evidence-based guidelines as a means of improving public health.

3. Scientific-practical conference with international participation: “Current infections of Central Asia: Kazakhstan, Astana 2017 and others. In addition, employees of the department participated in conferences in the Republic of Uzbekistan, Urgench, Khiva, Tashkent, Bukhara, Nukus, Andijan.