Department of Uzbek Language and Literature with Russian Language

The Department of Uzbek Language and Literature with Russian language holds "SPIRITUAL AND EDUCATIONAL HOUR" every Thursday. Employees of the department actively participate in all events organized by our university. Caring for the younger generation, the desire to bring up a healthy, harmoniously developed personality is one of the features of the national character of the Uzbek people. Therefore, spiritual and educational work is the most important activity of the department of the Uzbek language and literature with the Russian language. Spiritual and educational work at the department is carried out according to the approved plan. The responsible teacher Zainieva F.B. coordinates and organizes this work at the department.

On the eve of a big national holiday - the 31st anniversary of the Independence of the Republic of Uzbekistan, the academic year at the Department of Uzbek Language and Literature with Russian began with an Educational and Educational Hour on the topic "New Uzbekistan - New Opportunities". 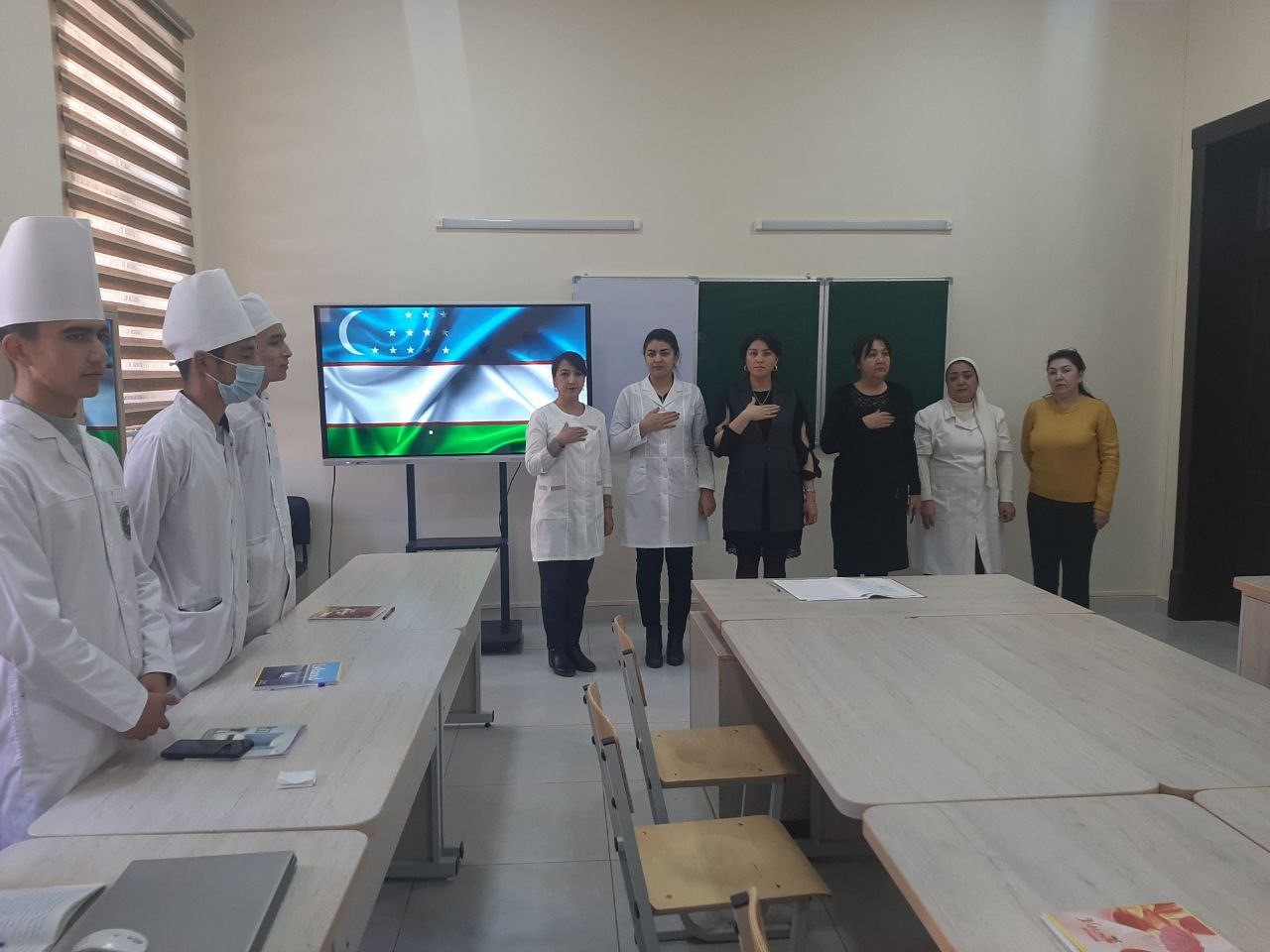 A POETRY EVENING DEDICATED TO THE LIFE AND WORK OF THE POET WHO WON THE HEARTS OF MILLIONS OF FANS OF MUHAMMAD YUSUF. 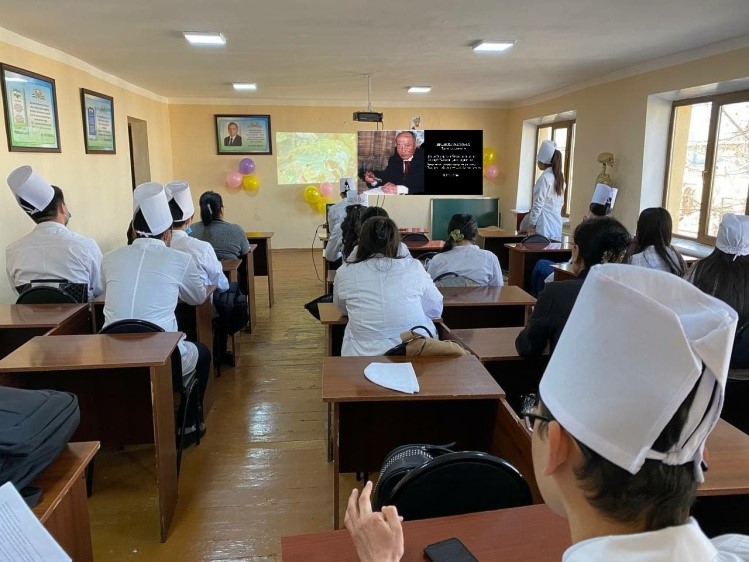 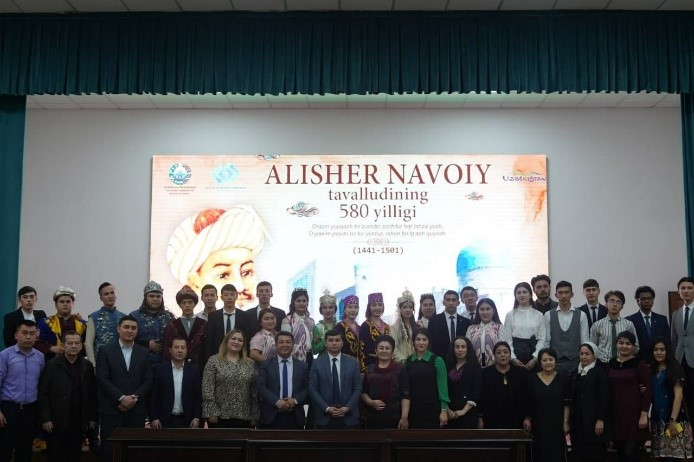 Department of Uzbek Language and Literature with Russian Language