Department of Pediatrics № 1 and Neonatology 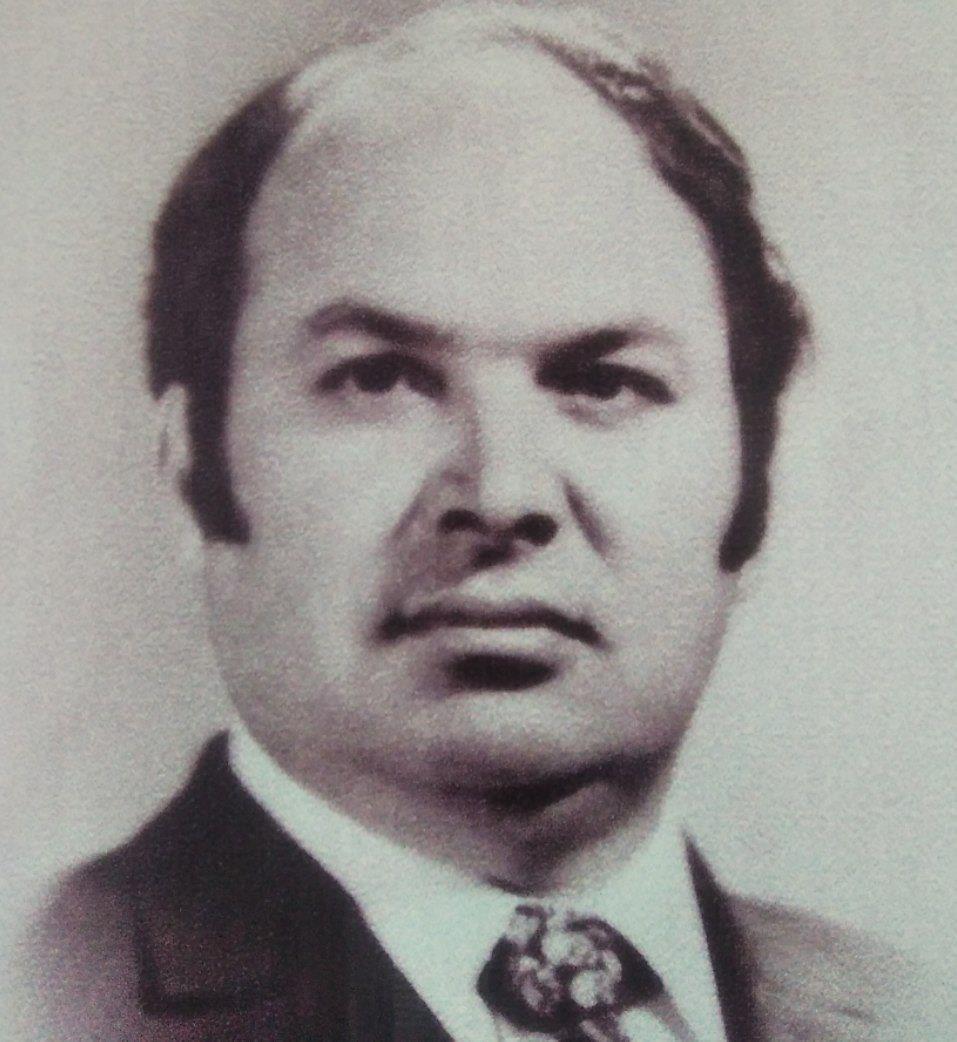 Abdulla Khamraevich was the head of the Department of Pediatrics, which consisted of 34 people, and he always compared his department with a research institute where employees of different nationalities worked: Uzbeks, Tajiks, Turks, Iranians, Tatars, Armenians, Jews, Turkmens and Bulgarians. All of them lived in a cohesive, friendly way and are currently working in the Stavropol Territory, Kaliningrad, Turkey, Turkmenistan. Abdulla Khamraevich was a good organizer, was the chairman of the problem commission and the cyclical methodological commission. He organized the Society of pediatricians of the Samarkand region. He held a readers' conference of the All-Union Journal "Pediatrics", where members of the society gave information about innovations, current problems of pediatrics published in the journal. He invited prominent scientists of Russia, Academician Tabolin V.A., Academician Mazurin A.V., who made interesting and excellent reports. Professor A.Khamraev, on the basis of the 120-bed children's department of the second clinic of SamGosMI, was one of the first in the republic to organize the department of pathology of newborns. 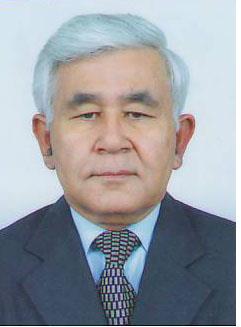 Starting from the 1970s and until today, he will enter his activity as a scientist, teacher, clinician, creator of the children's gastroenterology school of Samarkand. Professor Rustamov M.R. is the first graduate of the pediatric faculty of SamGosMI, has been working at the university since 1969. He defended his doctoral dissertation under the supervision of Academician V.A. Tabolin and Professor A.H.Khamraev. Supervisor of 2 doctoral and 7 candidate dissertations. The author of a textbook on pediatrics in Uzbek, many textbooks. Author of more than 400 scientific papers. He is the chairman of the cyclic methodical commission on pediatrics.

As a competent leader, specialist and teacher, he was repeatedly appointed Chairman of the State Attestation Commission of the Republic of Uzbekistan for Medical Universities, a member of the attestation and accreditation commission to verify the activities of medical universities of the Republic of Uzbekistan. For a long time he worked as the Chairman of the regional society of pediatric gastroenterologists and nutritionists of the Samarkand region. He is the deputy editor-in-chief of the Journal of Hepato-Gastroenterological Research, a member of the editorial Board of the International Journal of Scientific Pediatrics. He is a member of the Specialized Council of SamSMU. 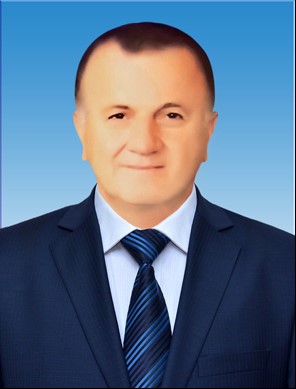 Shavazi Nurali Muhammad ugli was born in 1956 in the Samarkand region, Payaryk district. In 1984 he graduated with honors from the Pediatric Faculty of the Samarkand State Medical Institute. In 1984-1986 he was a clinical resident, in 1986-1989 a postgraduate student of the department. In 1989 he successfully defended his PhD thesis under the guidance of Professor A.Khamraev and in 1994 defended his doctoral thesis under the guidance of academician N.N.Volodin and Professor M.R.Rustamov.

Professor N.M. Shavazi is the founder of the neonatal service in the Samarkand region. He is the head of 3 doctoral and 6 candidate dissertations. Author of 2 textbooks, 5 textbooks, 4 monographs. Author of more than 500 scientific papers. He is the organizer of the Department of Neonatology and Emergency Pediatrics, which has been renamed since 2017 by the Department No. 1 of Pediatrics and Neonatology of SamSMU. Professor N.M. Shavazi is a person who combines both an excellent organizer and a wonderful teacher and clinician.

The career of Professor N.M. Shavazi includes the position of head of the regional health Department of the Samarkand region, vice-rector, dean of the medical and pedagogical, pediatric and pharmaceutical faculties. Professor N.M. Shavazi is the editor-in-chief of the Journal of Hepato-Gastroenterological Research, a member of the Editorial Board of the International Scientific Journal of Pediatrics, Deputy Chairman of the Specialized Council of SamSMU.

Department of Pediatrics № 1 and Neonatology