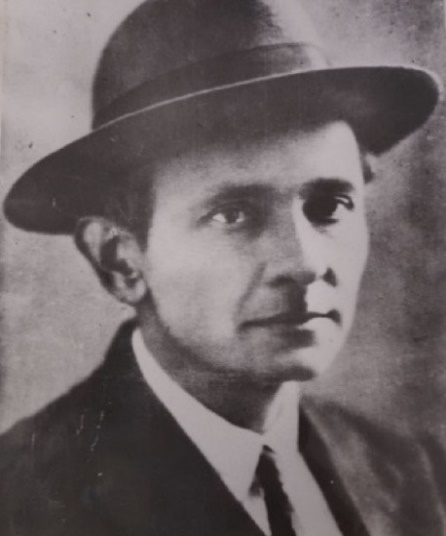 The founder of the department professor A.M. Krasnopolsky directed it until 1935. 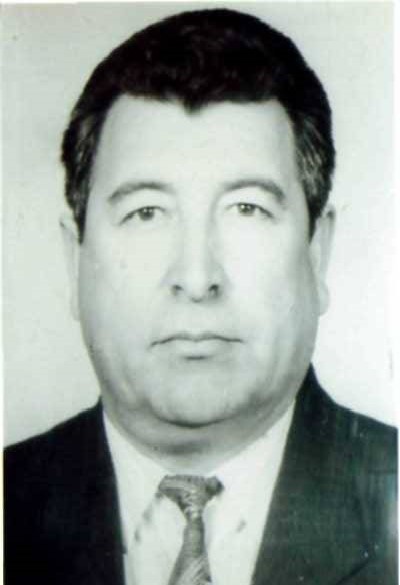 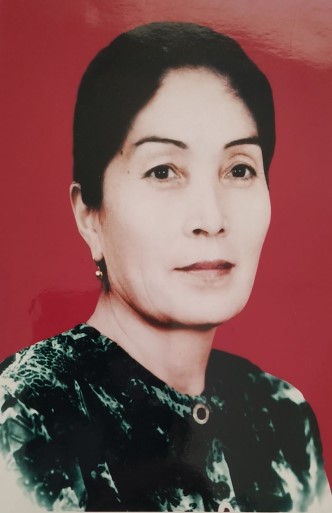 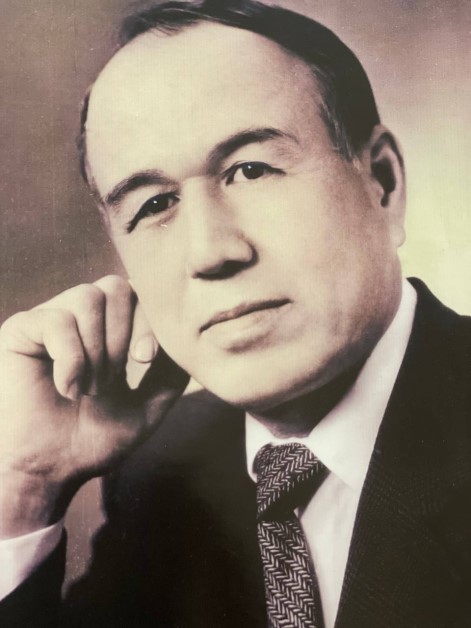 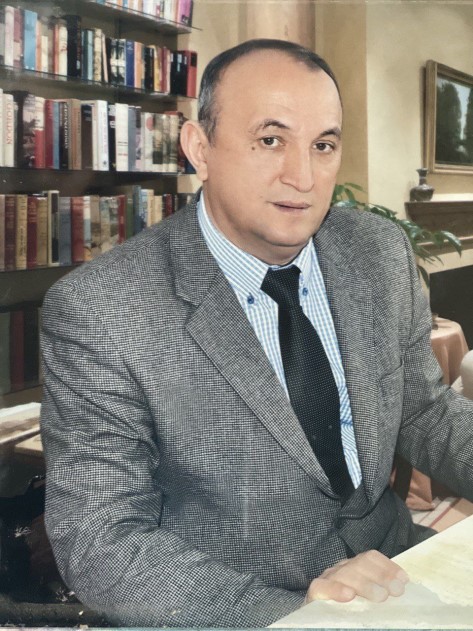 Working in a modern clinic of internal diseases requires a doctor not only to be a highly educated specialist in his field (cardiology, pulmonology, gastroenterology, rheumatology, nephrology, etc.), but also to show professionalism in related medical disciplines almost every day.

The high scientific and educational potential of the Department of Internal Diseases has been supported for years by the active medical and scientific work of employees (professors, associate professors, assistants). Currently, the head of the department is Sh.Kh. Ziyadullaev. Shukhrat Khudaiberdievich Ziyadullaev was born in 1976 in the city of Samarkand. Ziyadullaev Sh.Kh. in 2000 he graduated from the Samarkand State Medical Institute. From 2000 to 2003 studied in graduate school, in 2010-2013. passed doctoral studies at the Institute of Immunology of the Academy of Sciences of the Republic of Uzbekistan. In 2006 he defended his dissertation for the degree of candidate of medical sciences, in 2014 - for the degree of doctor of medical sciences (supervisor and consultant - Professor Khaitova N.M.).

From 2002 to 2010 Assistant of the Department of Therapy No. 2 for the preparation of GPs of the Samarkand State Medical Institute. From 2013 to 2017 - Head of the Department of Internal Medicine, Pharmacology and Clinical Pharmacology of the Samarkand State Medical Institute. From 2017 to 2018 - Senior Researcher of the Scientific and Practical Center for Dentistry and Maxillofacial Surgery of the Tashkent State Dental Institute. From 2018 to 2020 - Scientific Secretary of the Institute of Immunology and Human Genomics of the Academy of Sciences of the Republic of Uzbekistan, since 2020 he has been working as Vice-Rector for Research and Innovation.