The regular Academic Council of Samarkand State Medical University was held on 7 December.

The Council was opened by the Rector of the University, Professor Jasur Rizaev, who congratulated the entire workforce on "Medical Workers' Day" and the 30th anniversary of the adoption of the Constitution of the Republic of Uzbekistan.

Other issues on the agenda were also discussed at the Academic Council. 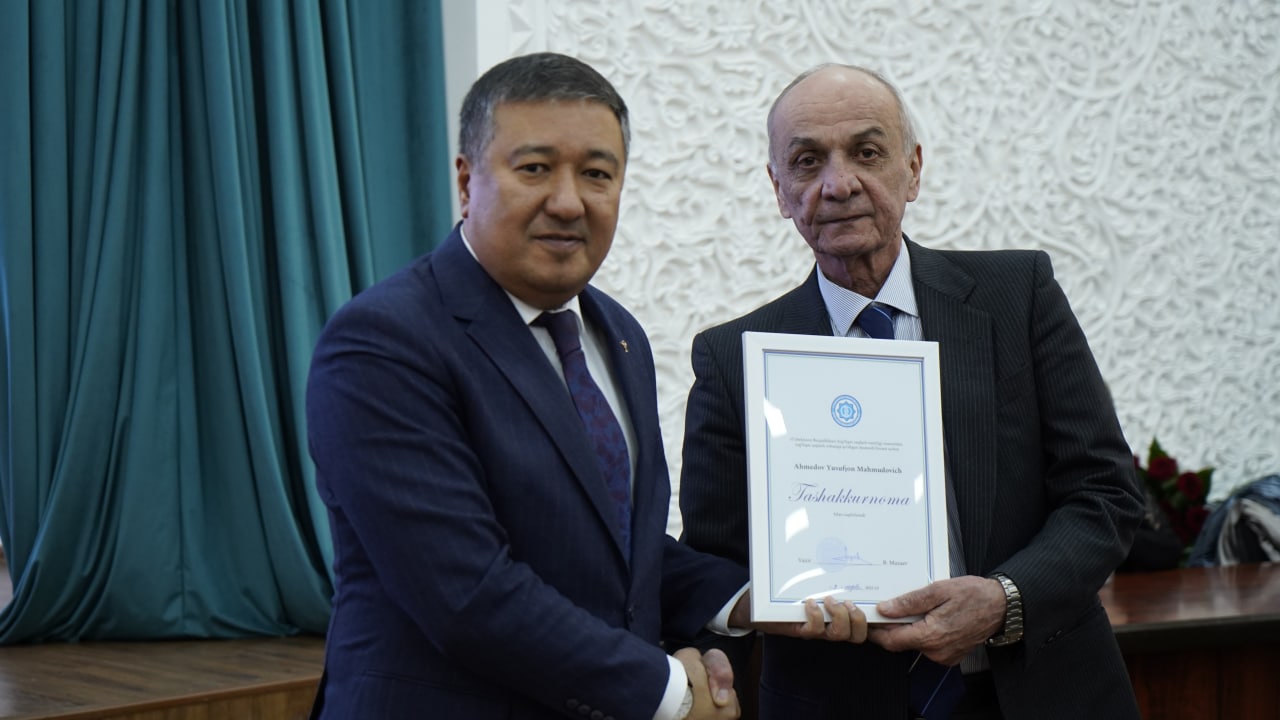 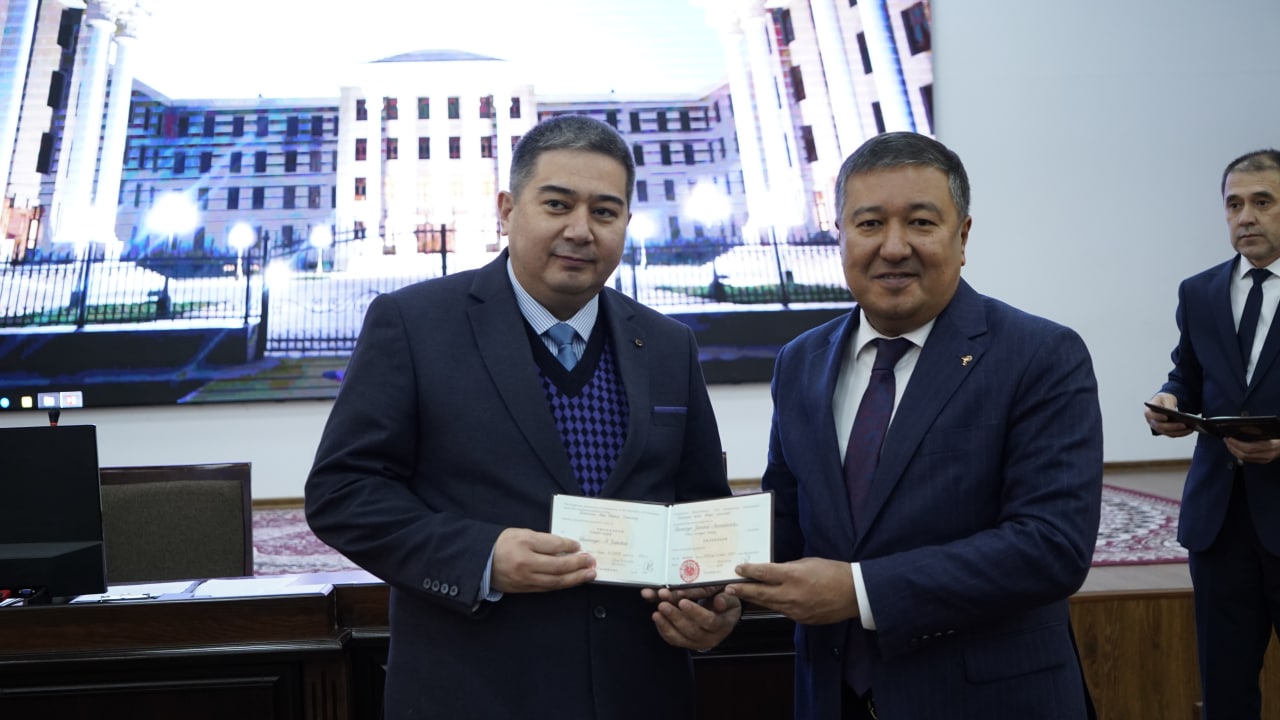 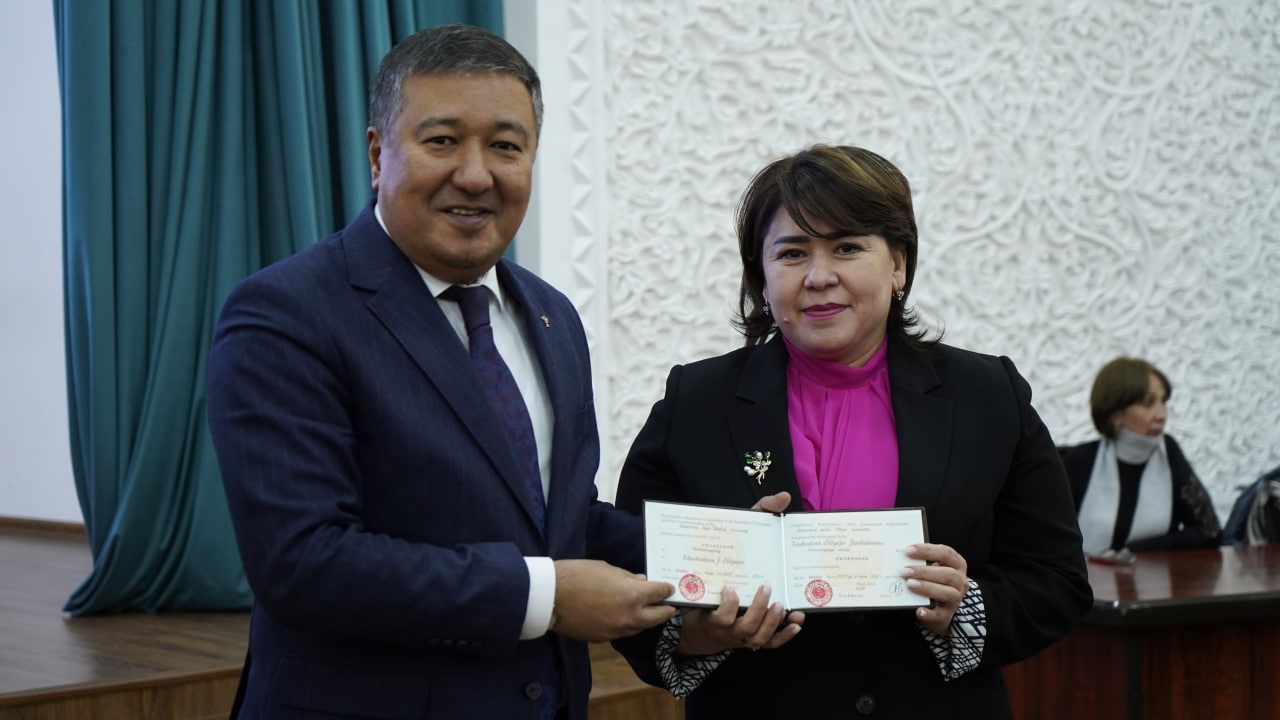 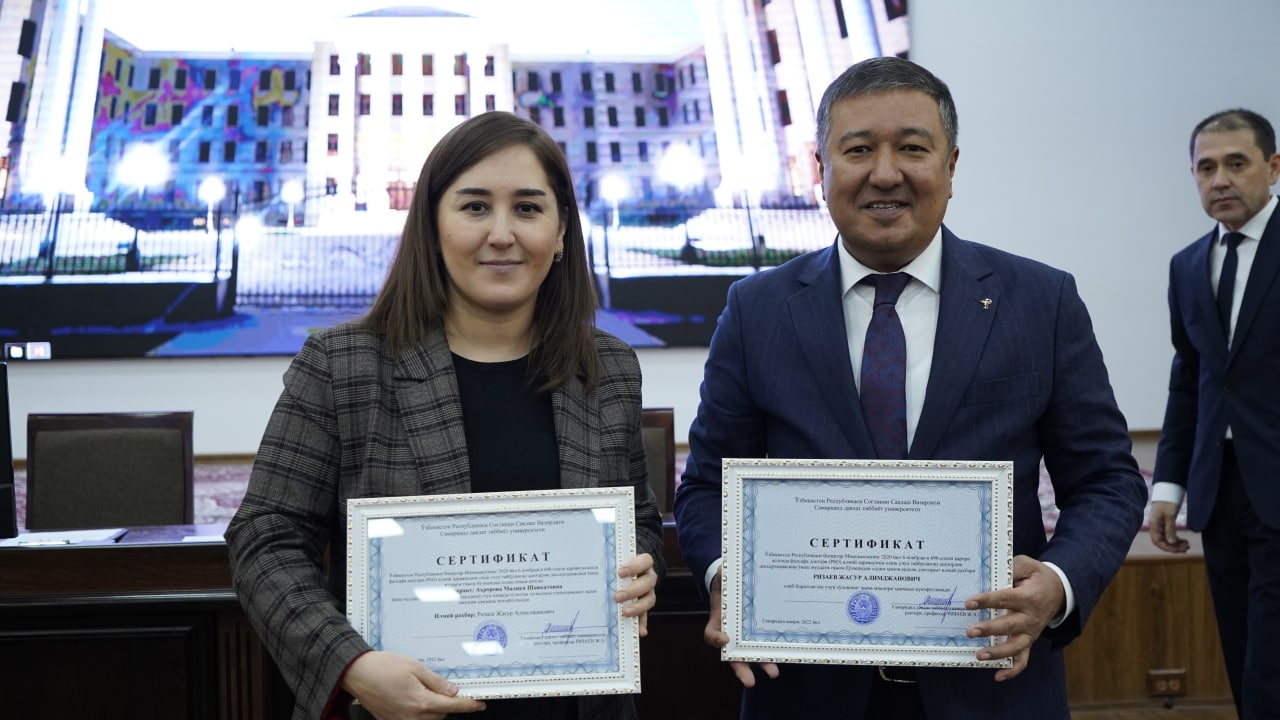 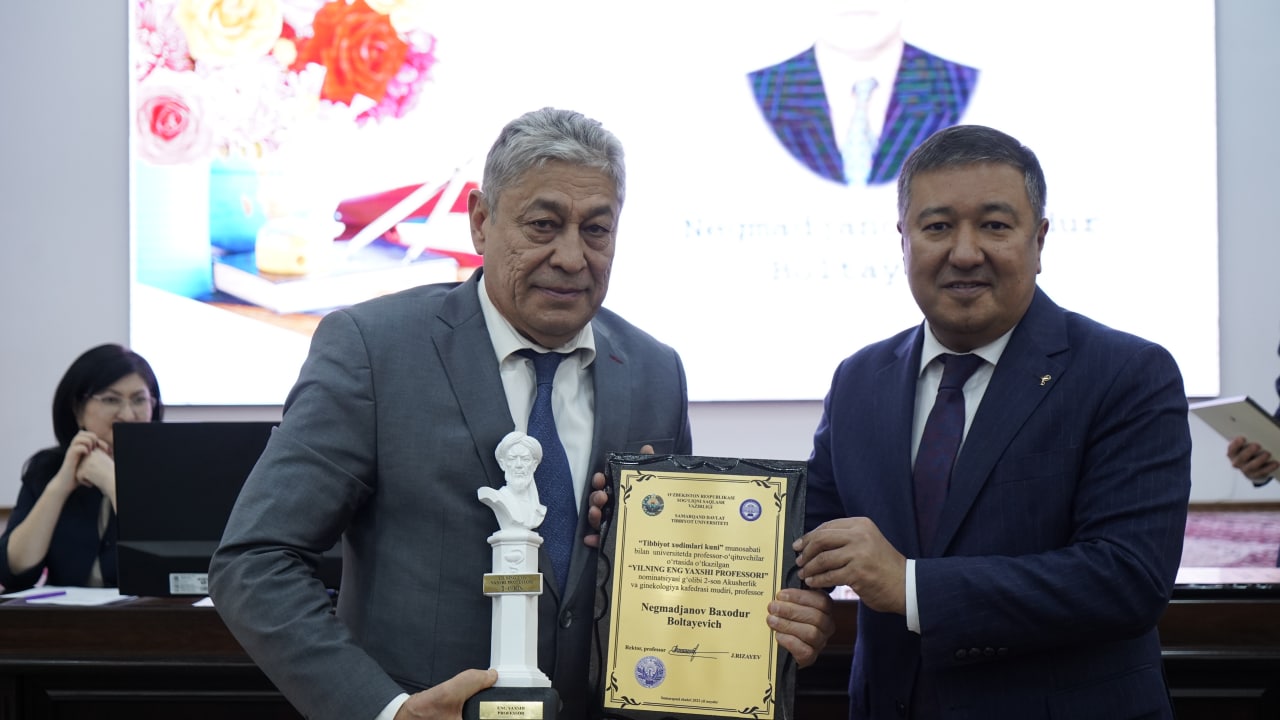 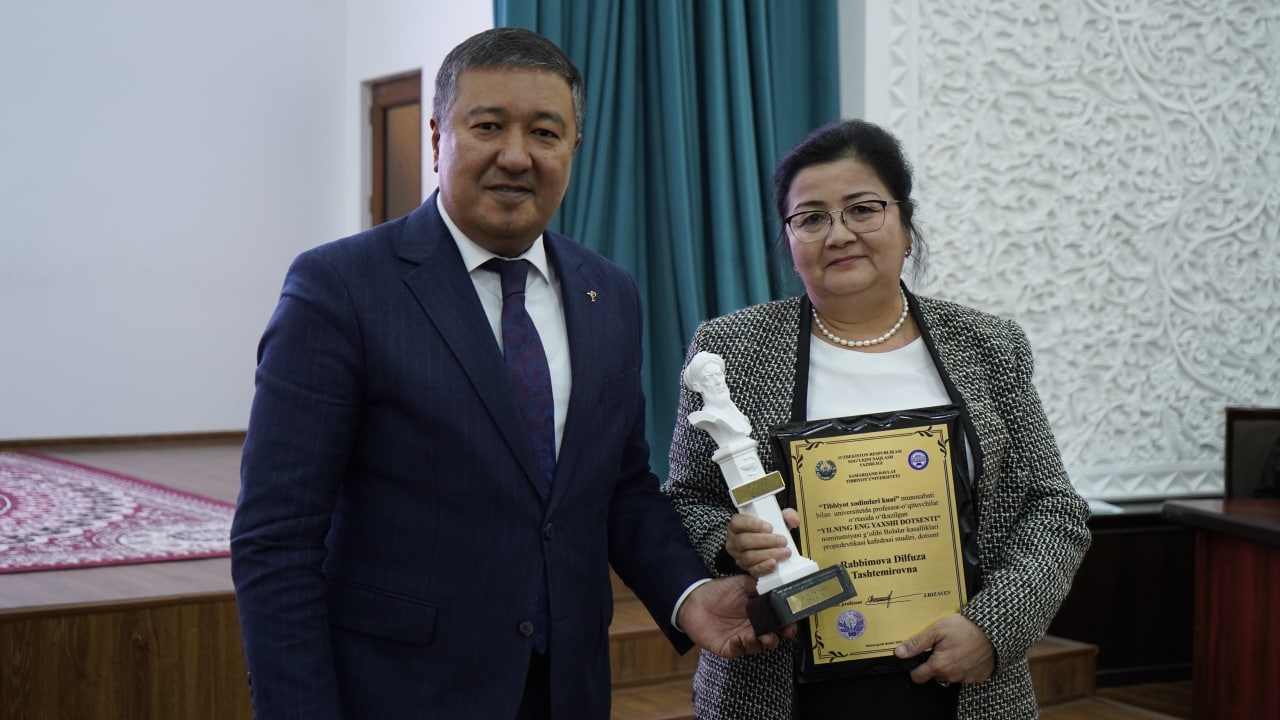