On November 19, a conference dedicated to the 30th anniversary of the Association of Doctors of Uzbekistan was held in Tashkent. The conference was attended by representatives of medical universities and research centers of the republic.

During the conference, students and young scientists were announced - winners of scholarships from the Association of Doctors of Uzbekistan. Among the nominees, the fifth-year student of the medical faculty of Samarkand State Medical University Zarina Zubaidilloeva, who was awarded the appropriate diploma, was recognized as the winner of this scholarship. 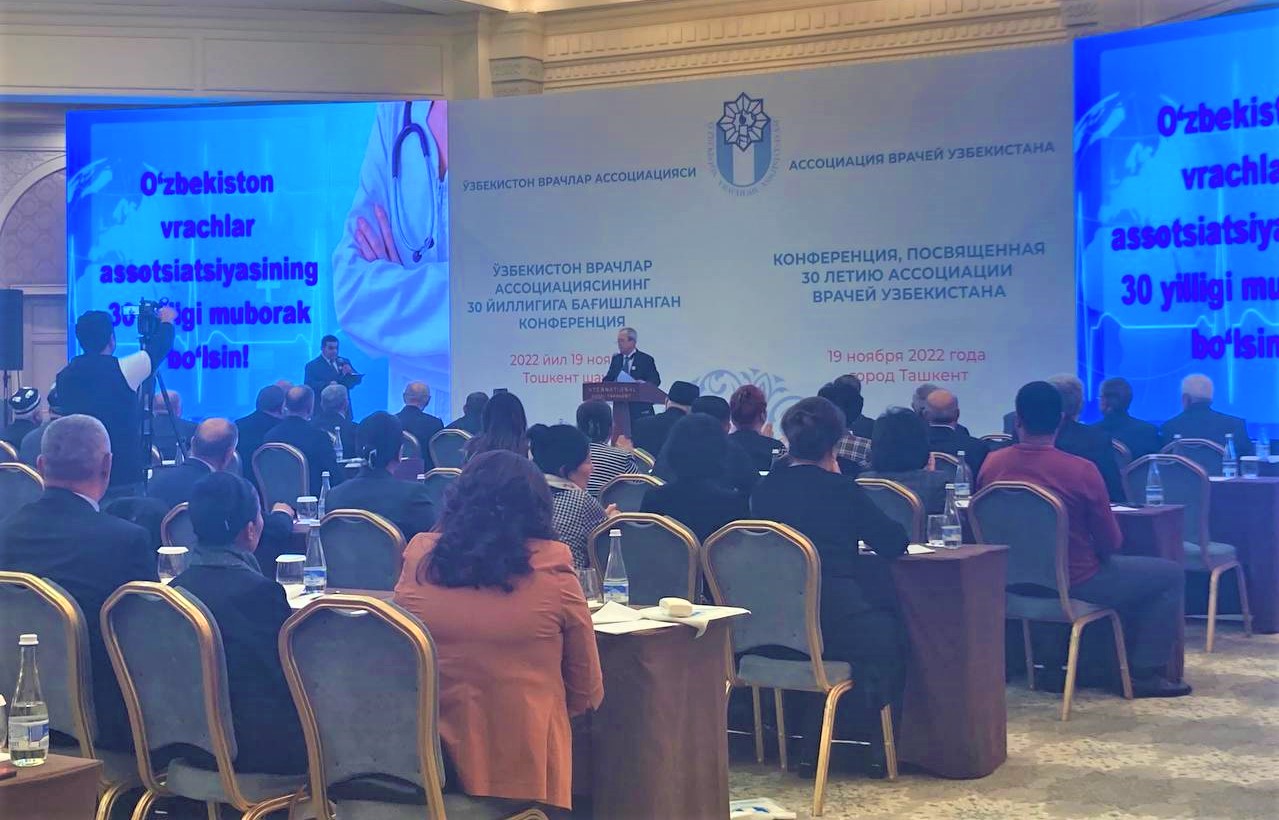 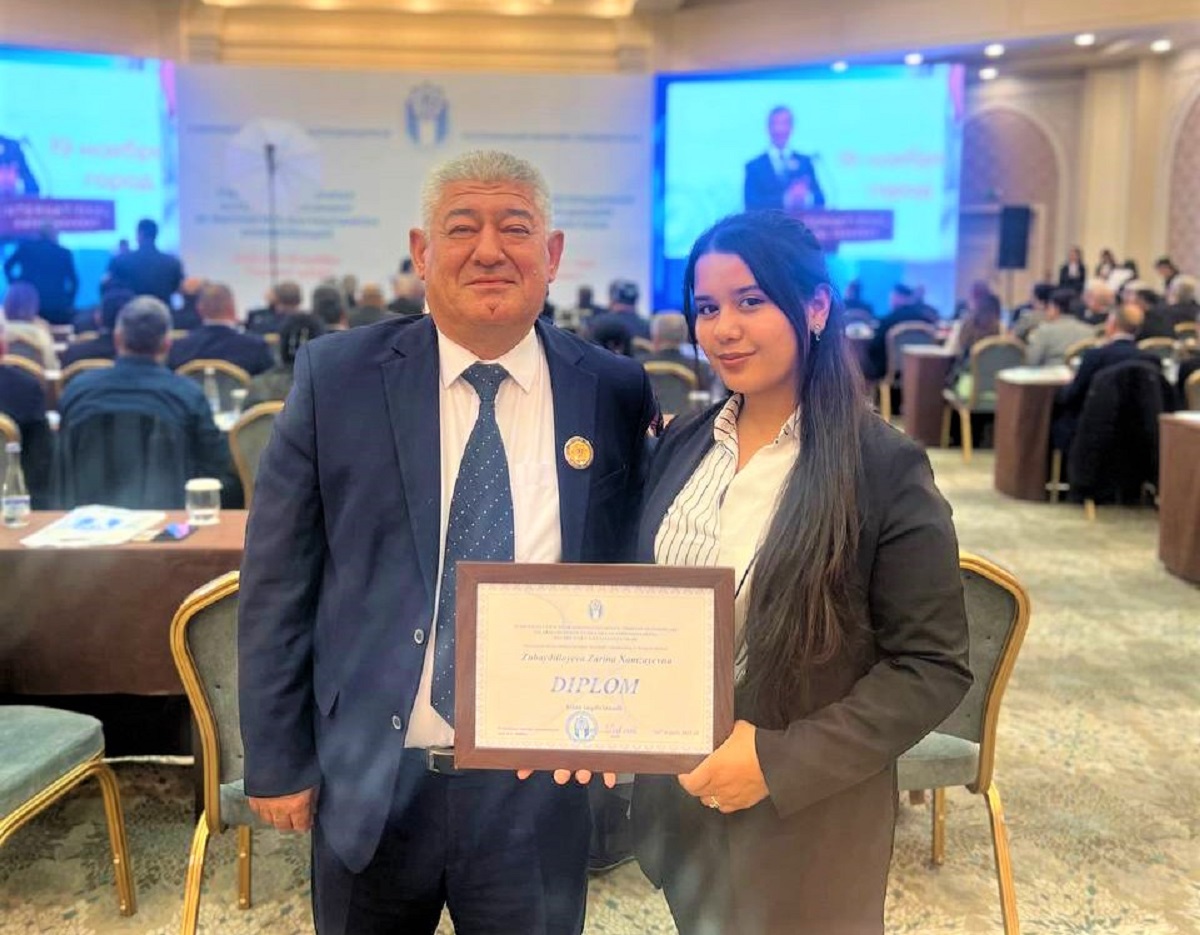 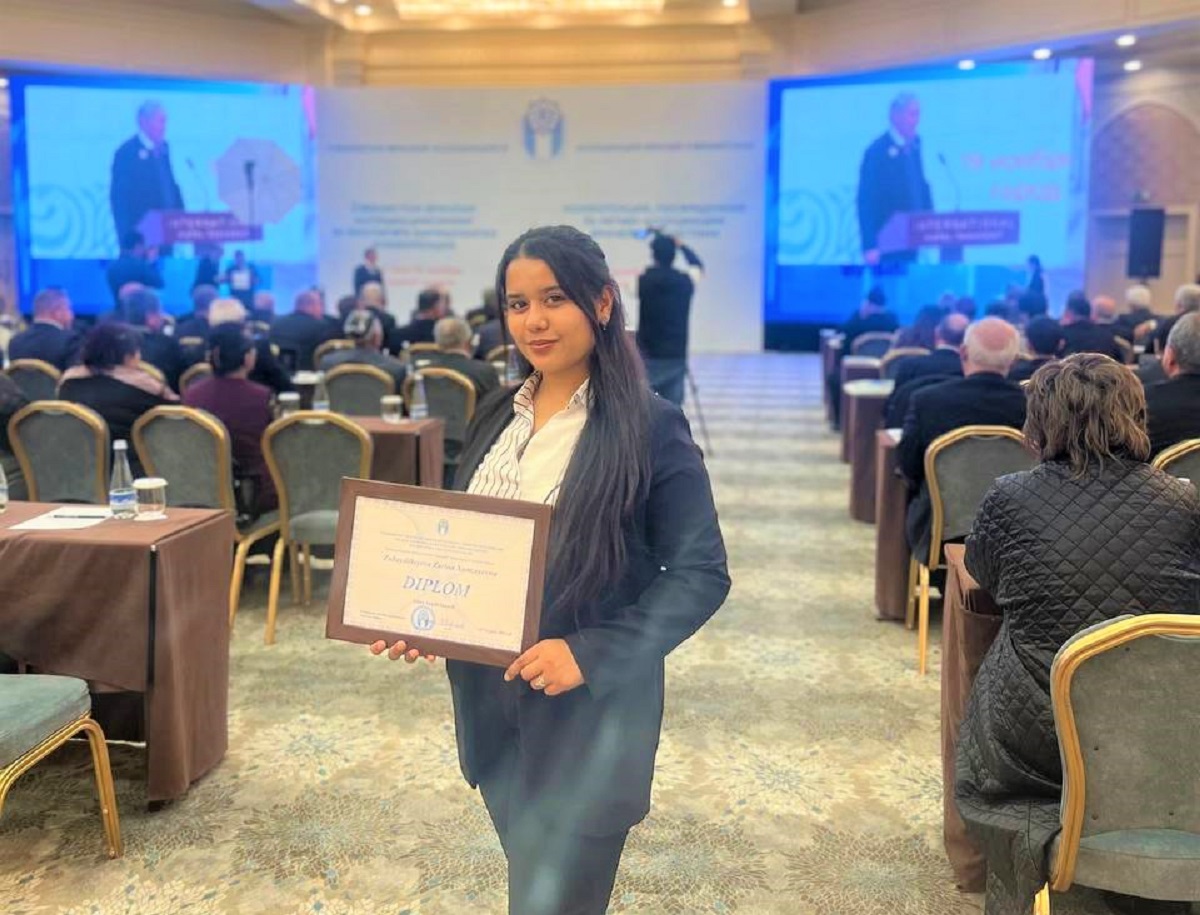