Since November 2020, the department has started conducting online lectures and practical trainings with the Medical Academy of South Kazakhstan in order to develop academic mobility relations, and now mutual lessons are being exchanged between the universities. is being passed.

The department carries out its scientific activity with "Science and Development" of the Tashkent State Technical University named after I.Karimov, with the Department of Medical Chemistry of the Tashkent Pharmaceutical Institute, Tashkent Medical Academy, with the Institute of Bioorganic Chemistry of the Academy of Sciences of the Republic of Uzbekistan named after O.Sadikov established mutual cooperation relations, a number of scientific and research works are being carried out.

A number of webinars were organized with higher educational institutions of America, Russia, Kazakhstan, Kyrgyzstan.

During the visit, taking into account that chemistry is one of the main sciences of medicine, mutual relations were established between the institutes. A round-table discussion was held on the role and functions of chemistry in medicine and pharmacy, as well as the scientific work being carried out in scientific research institutes of Belarus. Future plans were made to share experiences.

Using the opportunities created by our university, in December 2021 I.P. Academic mobility was established with the 1st St. Petersburg State Medical University named after Pavlov. Scientific, educational and methodological work is carried out jointly with the chemistry department of this university.

Currently I.P. Work on grant projects is underway under the leadership of Professor K. N. Semyonov, Head of the Chemistry Department of the 1st St. Petersburg State Medical University named after Pavlov. 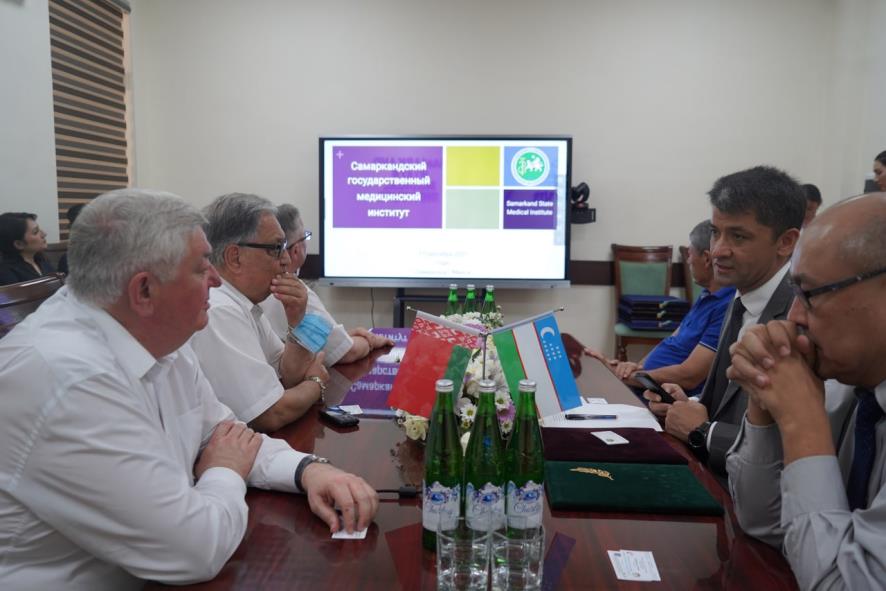 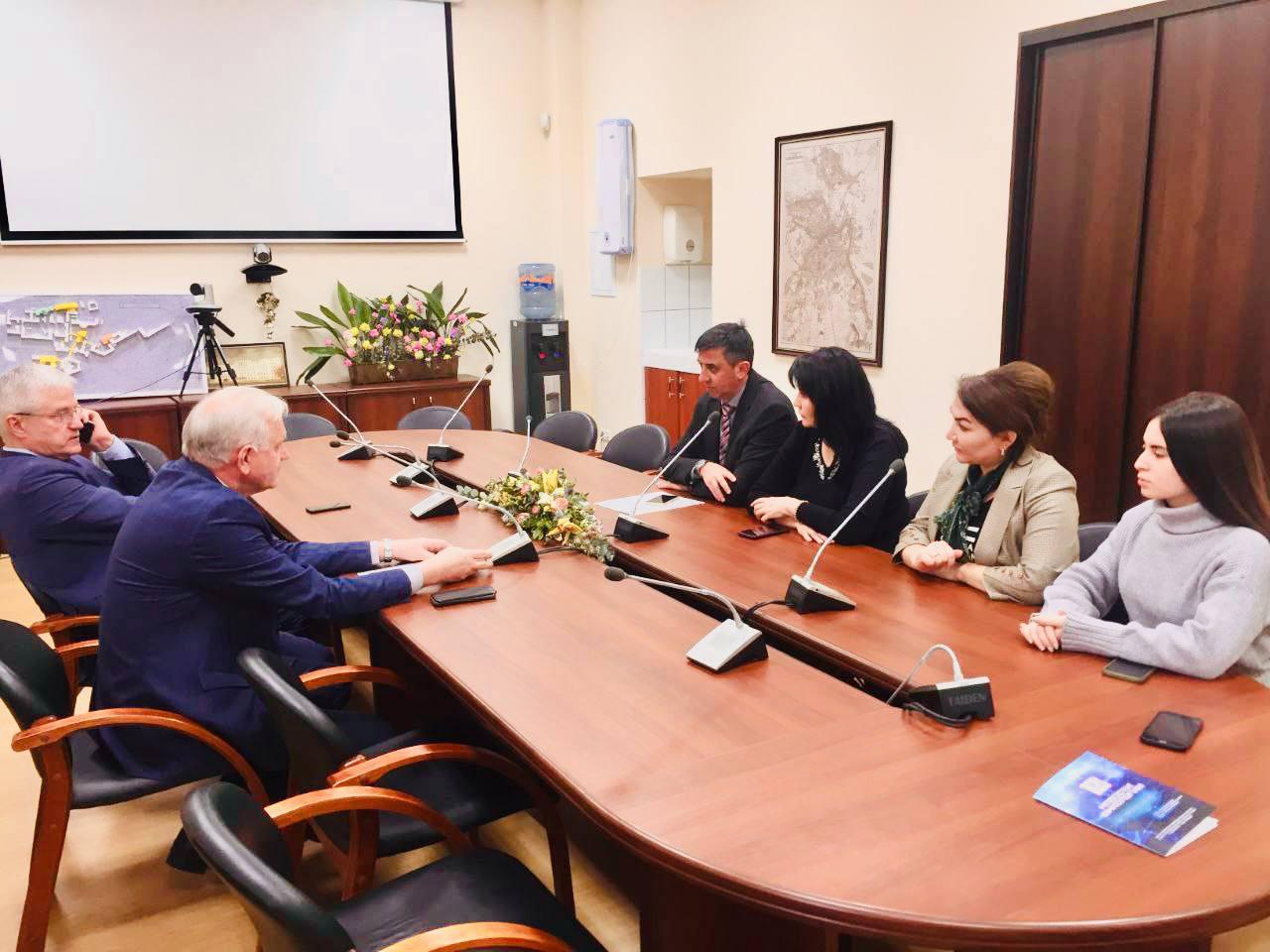 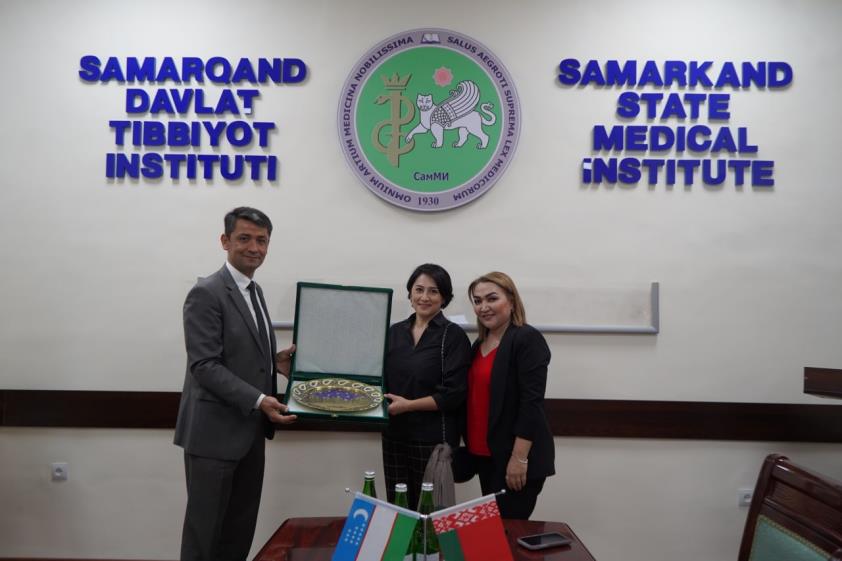