Department of Anesthesiology and Critical Care

In 1968, the course of anesthesiology and resuscitation was organized on the base of the General Surgery Department , which was headed by docent Semen Abramovich Borukhov. Since 1974 the course was reorganized into Department of Anesthesiology and Resuscitation of SamMI, which was the first department for students among medical schools in Uzbekistan and the whole Central Asia. The first professor in this discipline was the head of the department Borukhov Semen Abramovich. At the beginning of the formation of the department were associate professors Viktor AleksandrovichRyazantsev, Yuli Rafkatovich Zamanov, Tolib Aslamovich Akhtamov, assistants Boltaboi Khalilovich Khalilov, Eleonora Gafarovna Khamdamova, Erkin Hodjaevich Ismailov and many others.

In 1996, in connection with the retirement of Professor S.A. Borukhov to the post of Head of the Department was elected doctor of medical sciences Azamat Ulugovich Rakhimov. 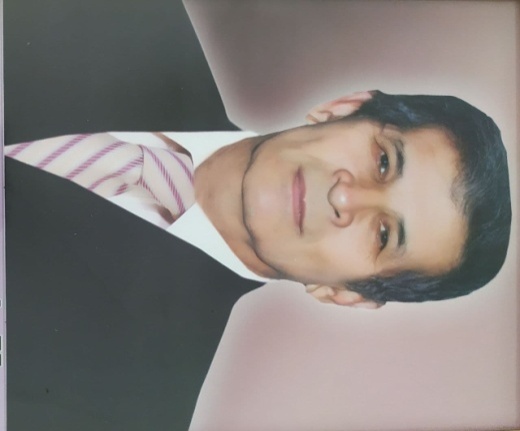 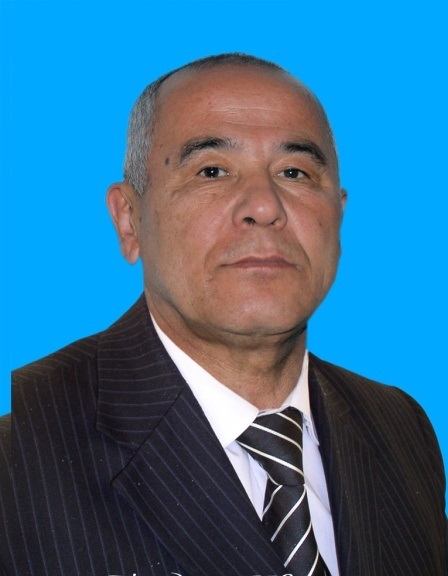 Since July 2012, Doctor of Medicine, Associate Professor Mansur Muratovich Matlubov was elected head of the department. 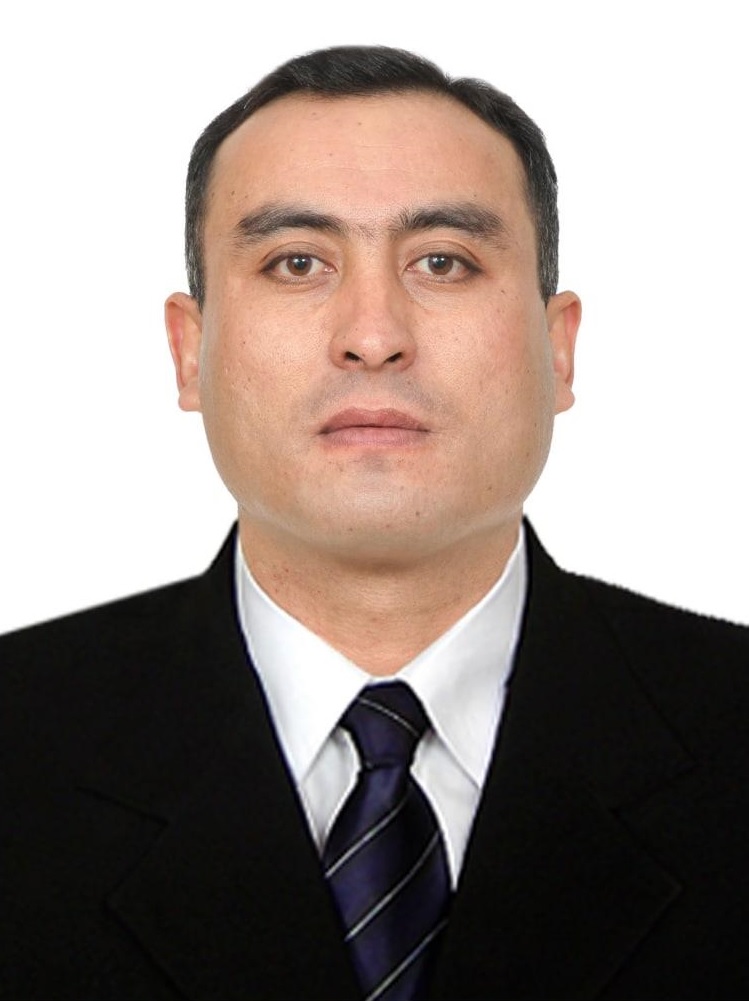 Matlubov Mansur Muratovich was born on January 14, 1975 in a family of intellectuals, nationality is uzbek, does not consist in the any party.

In 1997, he graduated from the Faculty of Pediatrics of Samarkand State Medical Institute as a pediatrician.

From 1997 to 1998 he was an intern at the Department of Anesthesiology and Resuscitation of the 1 Clinic under Samarkand State Medical Institute, with a specialty "Anesthesiologist-resuscitator".

From 2000 he worked as an assistant at the department of anesthesiology and resuscitation of Samarkand State Medical Institute.

Since 2012 he has been working as Head of Anesthesiology and Resuscitation Department at Samarkand State Medical Institute.

On May 26, 2011, he defended his master's thesis on the topic "Spinal-epidural anesthesia in dilated abdominal delivery" at the specialized board of Tashkent Medical Academy.

Since 2015, he has been a member of the scientific council of the institute.

On May 28, 2018, he defended his doctoral dissertation (Doctor of Science) at the Scientific Council of the Scientific Center for Emergency Medicine of the Republic on "Clinical and functional substantiation of the choice of optimal anesthetic tactics during delivery in obese female patients."

Since 2005, residents of master's degree specialty in anesthesiology and resuscitation are trained according to postgraduate education programs adopted in Uzbekistan. In total 41 residents have graduated from master’s degree, 8 people are studying at the present time. 5 people from the number of graduated master’s degree in different years work at our chair as assistants at the present time. In addition to master's degree at the Department constantly trained clinical residents, who successfully work in medical institutions of Samarkand city and region, as well as in other regions of the Republic. 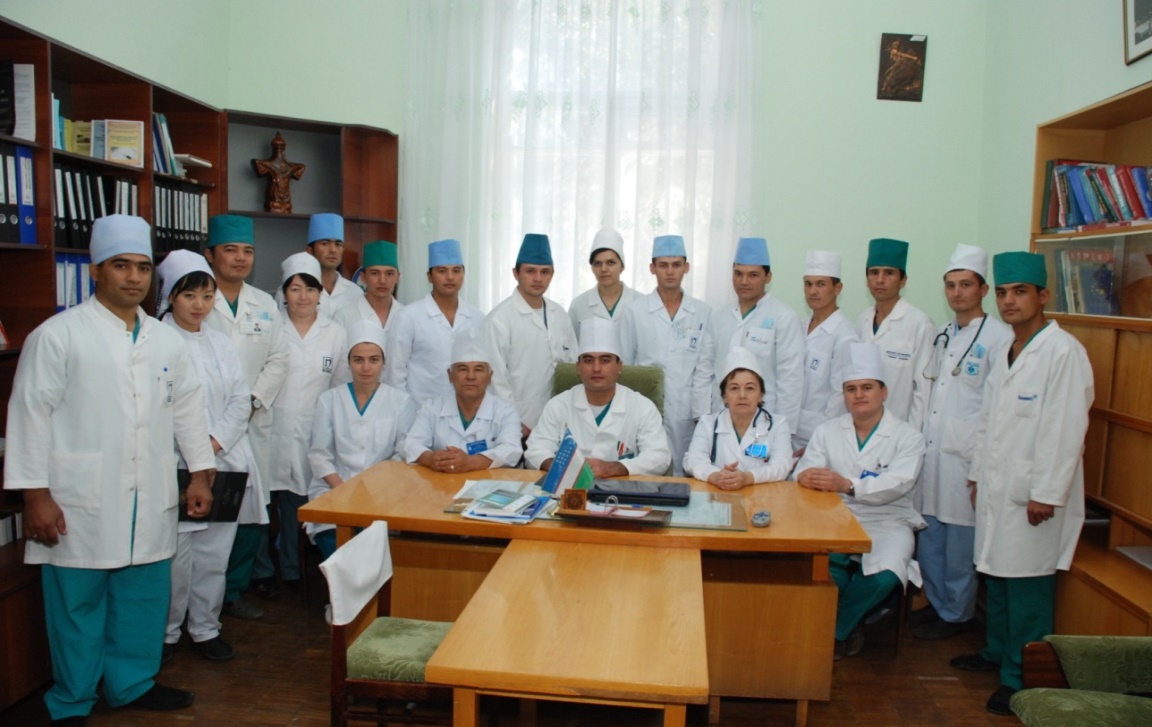 On the basis of order of Samarkand State Medical University Rector in August 2021 the Department of Anesthesiology and Resuscitation was transformed into the Department of Anesthesiology, Resuscitation and Emergency Medicine. Also members of department provide treatment of patients being treated at Samarkand State Medical University Multiprofile Hospital, Samarkand Regional Pediatric Multiprofile Medical Center, Republican Specialized Scientific and Practical Medical Center of Cardiology Samarkand branch , as well as patients in inpatient treatment at city hospitals and maternity hospitals, in other districts of region provide extensive medical consultation services, supervising on schedule, during night shifts, at home and on SAS line. In the multidisciplinary clinic of SamSMU all patients preparing for surgery are consulted by assistants, associate professors and professors, and the decision on the planned method of anesthesia, intensive care and resuscitation is made collegially.

Therapeutic and consulting work performed by the department staff in 2021: 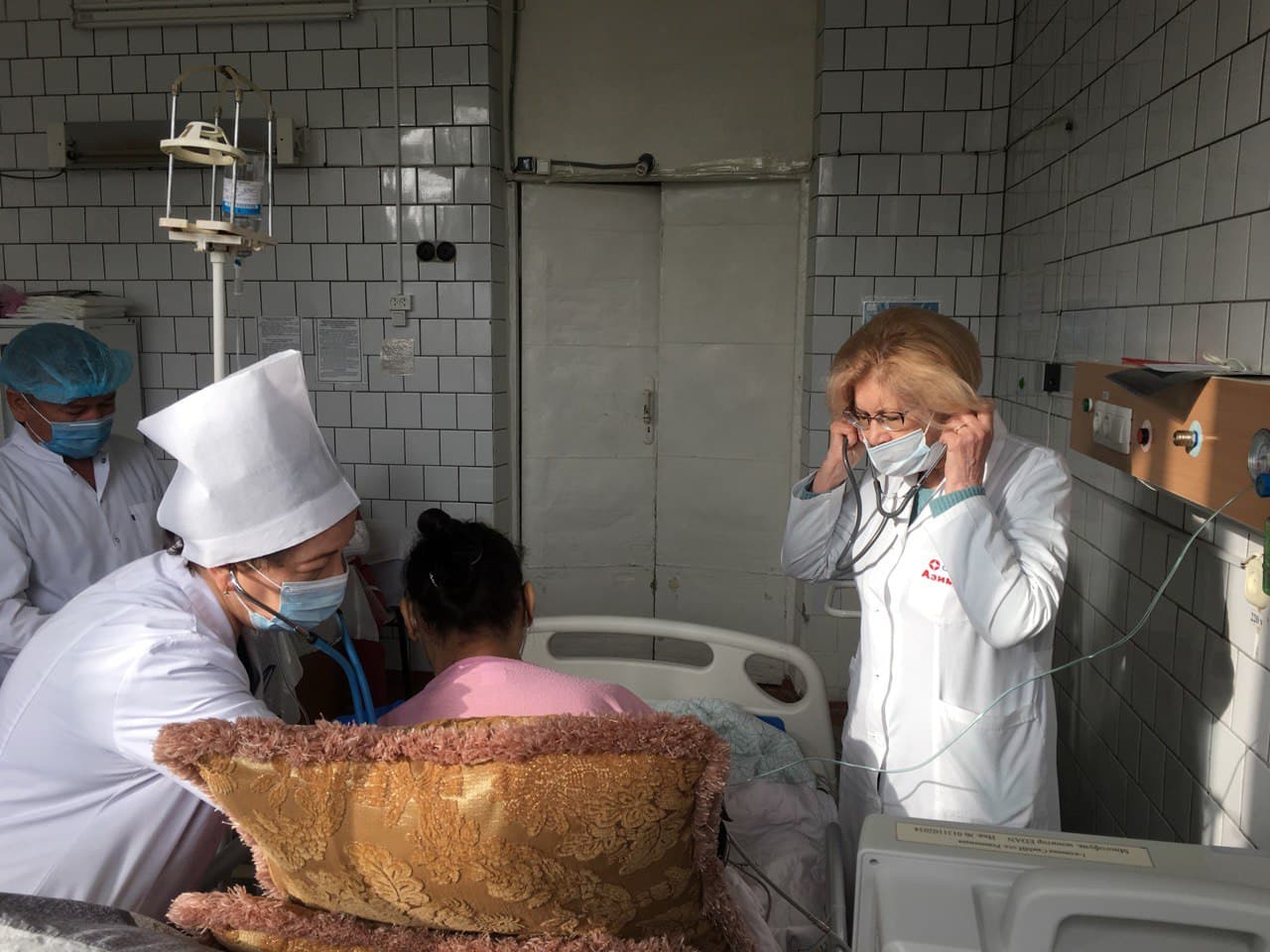 Thanks to the qualified work of the assistants, associate professors together with residents achieved high results in therapeutic work, which are expressed not only in numbers, but also in the quality of treatment, friendly attitude to the patients and the absence of any complications of anesthesia and resuscitation.

Department of Anesthesiology and Critical Care