Department of Pediatric Surgery No.-1

From the year of establishment of Department of Children's Surgery No. 1, prof. On the initiative of AMShamsiev, the Students' Scientific Center was founded. Since 1988, members of the club have been actively participating in scientific conferences not only in the Republic, but also in foreign countries. 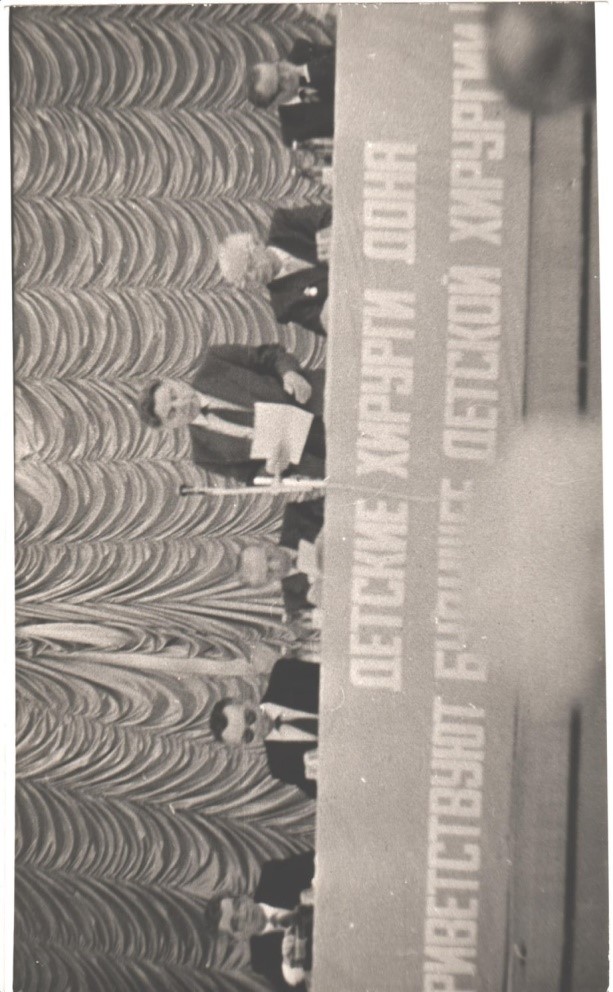 In particular, members of the club give their lectures and are awarded diplomas and medals at scientific conferences of children's surgery students held in the Russian Federation every year. 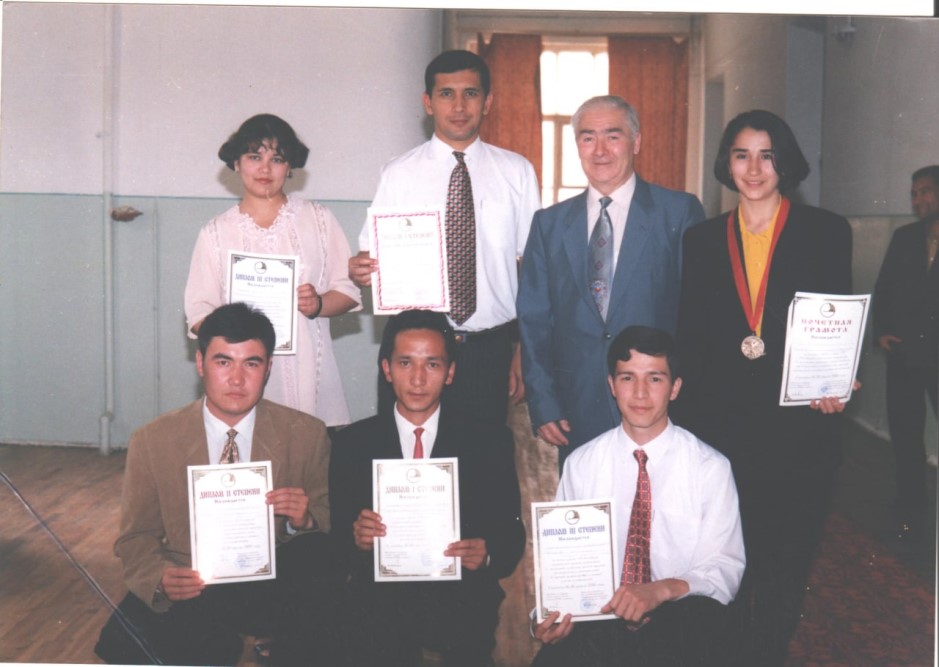 To date , members of the team have won more than 50 gold and silver medals .one of the leading clubs of the university , and a regular club meeting is held every Saturday . 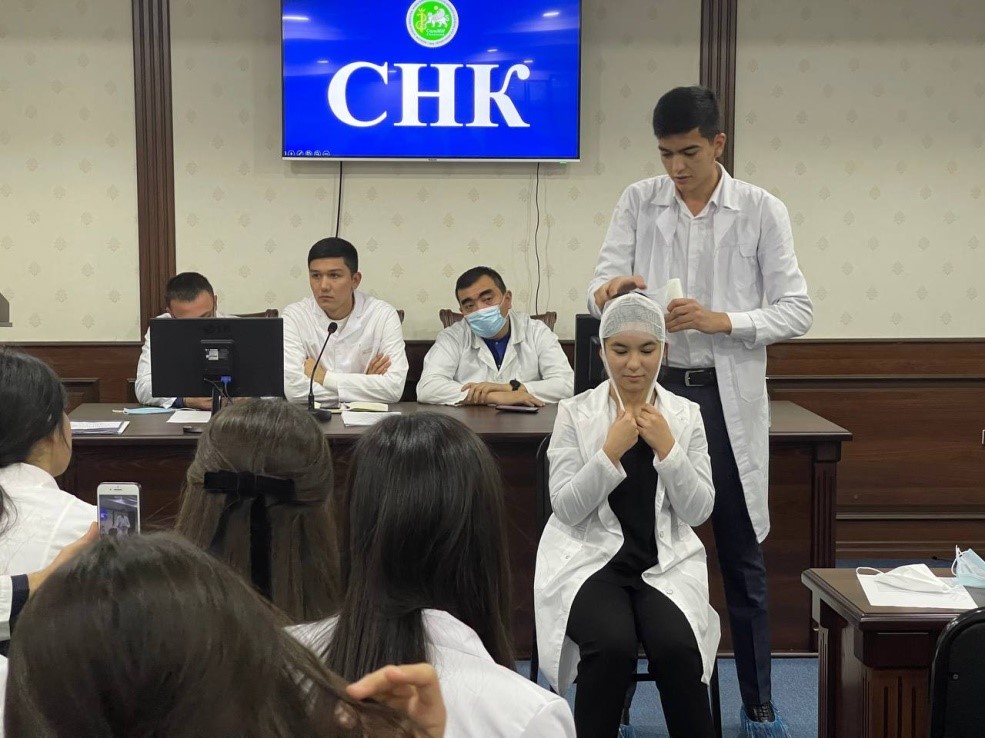 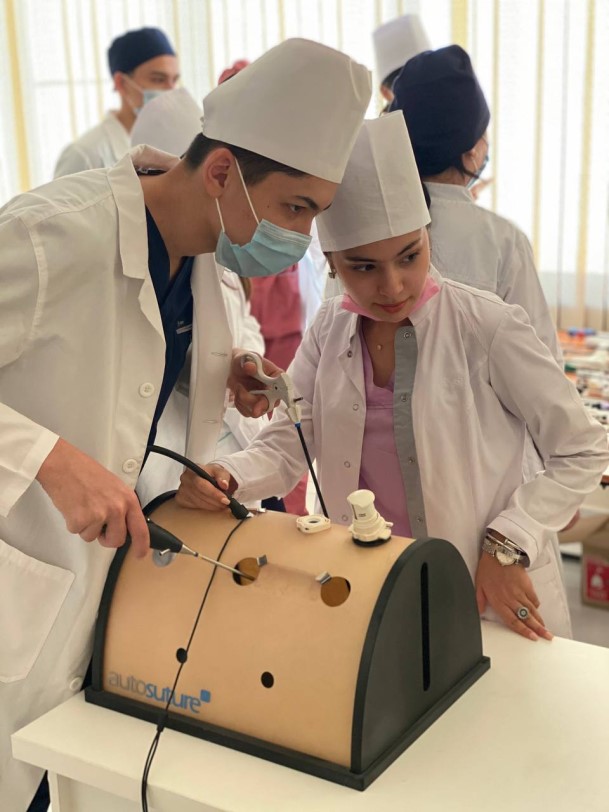 90% of the current employees of the department started their scientific research work in this scientific circle during their student years.

Department of Pediatric Surgery No.-1