The Department of Pathophysiology was founded in 1930 and was originally located at 84 Engels Street (now Mahmud Kashgari ). In 1993, when the department was merged with the Uzbek State Medical Institute as a medical faculty, it was located in one of the university buildings. In 1942, the department was transferred to the main building of the Medical Institute at 18 Frunze Street (Amir Temur ). Since 1963, the department has been located on the 3rd floor of the morphological building, on the territory of the Clinical Hospital. F. Khodzhaeva on the street. Ankaboy (Zhytomyrska), 6, where it is still located.

The first head of the department was Associate Professor Farhadi Hakim Raimovich . Graduated with honors from the medical faculty of Moscow State University. I.P. Pavlova in 1927, worked as an experimental worker. From 1929 to 1930 he worked as an intern at the clinic of optional therapy at the Tashkent Medical Institute, and from May 1930 to 1952 he was the head of the department. Under the leadership of Farhadi , 4 Ph.D. theses were defended. They specialized in "Allergy and Tissue Therapy."

After H.R. Farhadi Department was headed by Doctor of Medical Sciences Ivan Polikarpovich Mishchenko . In 1922 he was accepted as an assistant at the Department of Pathophysiology under the guidance of prof. A.V. Repreva , where he defended his thesis on the topic: "On the processes of synthesis and analysis in a cancerous organism based on nitrogen exchange." Mishchenko I.P. For many years he headed the Experimental Biological Center of the Ukrainian Research Institute of Radiology and Oncology. He is the author of 107 scientific papers published in Russian, Ukrainian, German and French. From 1950 to 1965 prof. I.P. Mishchenko headed the Department of Pathological Physiology of the Samarkand Medical Institute. Under his leadership, 3 doctoral and 22 master's theses were defended.

Since October 1965, the Department of Pathophysiology of SamSMI was headed by Professor Raim Pulatovich Pulatov. In 1930, he entered the Samarkand Medical Institute, where he led an active social life during his student years, working as the first secretary of the Institute's Komsomol organization and working at the Department of Pathological Physiology. In 1939 he defended his thesis on the topic "A new biological method for diagnosing pregnancy." From 1940 to 1941 he headed the Samarkand regional health department. From 1941 to 1944 he was director of the Tashkent State Medical Institute. From 1944 to 1955 he worked as a radiologist, internist, phthisiatrician, dermatologist in the Irkutsk region. From 1956 to 1957 he worked as the deputy chief physician of the Andijan Regional Tuberculosis Dispensary, and from 1957 to 1960 he was the organizer and head of the Department of Pathophysiology of the Andijan State Medical Institute. In 1960 R.P. Pulatov was the organizer of the Namangan branch of the Uzbek Research Institute of Phthisiology and until 1965 was its director. In October 1965 he headed the pathophysiology department of the GMI Sam. In January 1970 he defended his doctoral dissertation on the topic "Materials for the organization of sanatoriums for rehabilitation and the influence of labor processes on the functional state of some systems in patients with pulmonary tuberculosis." In 1973 he became professor of pathophysiology. Pulatov R.P. also worked as director of the Central Research Laboratory (TsNIL) SamGMI until 1972. The main direction of R.P. Pulatova - modulation of the pathology of the gastrointestinal tract. Under his leadership, 11 candidate and 2 doctoral dissertations were defended, more than 120 scientific papers were published. 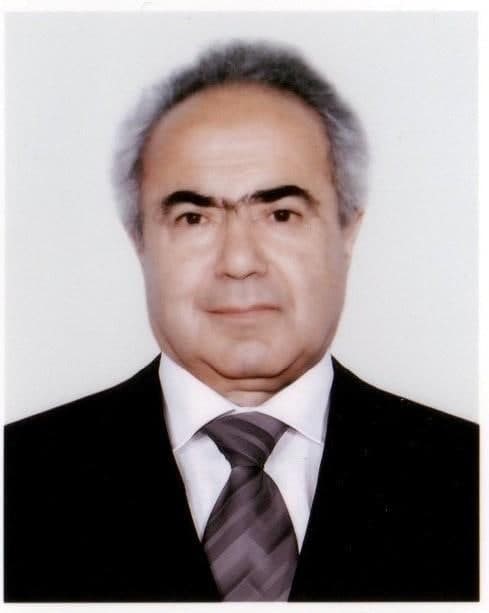 Prof. Otaboy Avezovich Khusinov entered the Samara State Medical Institute in 1950, graduated in 1956 with honors and remained in graduate school at the Department of Pathophysiology. In 1960, under the guidance of Professor I.P. Mishchenko defended his dissertation on the topic "Morphofunctional changes in the lungs of dogs with damage to various branches of the vagus nerve." Since 1957, he also worked as an assistant at the department. In 1964 he received the title of associate professor. From 1966 to 1969 he worked as a senior researcher at the Moscow Research Institute of Phthisiology. He defended his doctoral thesis on "Adrenal Hormones and the Evolution of Experimental Cavernous Pulmonary Tuberculosis" under the guidance of Professor I.M. Bondarev and successfully defended it in 1972. Candidate of Medical Sciences since 1973, Professor of Pathological Physiology since 1966. Since 1979, he was the head of the Department of Pathophysiology of the Faculty of Pediatrics, and then the head of the Department of Pathophysiology of the Faculty of Medicine and Pediatrics. From 1983 to 1985, MITL was simultaneously in charge of the institute. Participant of 4 international scientific congresses, symposiums and conferences. At these conferences Prof. O.A. Khusinov describes in detail the most important issues of tuberculosis, the characteristics of a number of pathological processes under the influence of pesticides (pulmonary tuberculosis, tuberculosis, reparative regeneration). In 1990 he was awarded the Honorary Diploma of the Republic of Uzbekistan. Under the guidance of Professor O.A. Khusinov prepared and defended 13 candidate dissertations and 1 doctoral dissertation. In 1983 O.A. Khusinov managed to hold the III All-Union Conference of Neuroendocrinologists on the basis of the department, which left a big mark on the life and history of the institute. 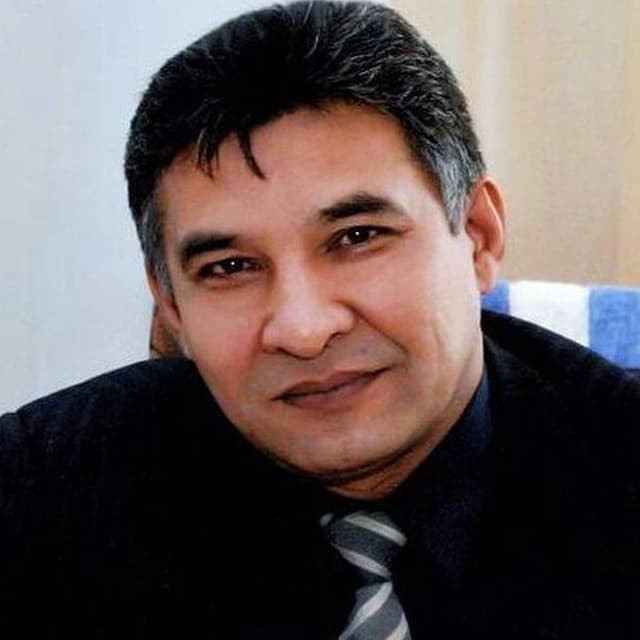 Since 2017, Doctor of Medical Sciences Samieva Gulnoza Utkurovna has been appointed head of the Department of Normal and Pathological Physiology. Samieva Gulnoza Utkurovna was born in 1983 in the Samarkand region, in 1999 she entered the Samara State Medical Institute, graduated with honors in 2006 and entered the magistracy of the department of otorhinolaryngology. In 2017, under the guidance of Prof. XE Karabaeva defended her doctoral dissertation on the topic " Improving the comprehensive diagnosis, treatment and prevention of laryngotracheitis in children." In 2017, Samieva G.U. was appointed head of the Department of Normal and Pathological Physiology. Samieva G.U. carries out a lot of work on the modernization of the pedagogical process at the department. On the initiative of Samieva G.U. SSS activities have intensified. In recent years, students have consistently taken places of honor in the field of physiology and pathological physiology. On the initiative of Samieva G.U. the introduction of medical skills in teaching pathological physiology is carried out directly on the basis of contracts with the clinic SamMI No. 1. Over the past 3 years, the staff of the department has significantly increased the preparation and publication of articles, dissertations, textbooks. 3 employees as independent researchers started scientific research under the guidance of MD, Assoc. Samiyeva G.U. In the 2019 academic year, on the basis of an application to the Ministry of Innovation, admission to doctoral studies in physiology and pathological physiology began.