The Department of Internal Diseases of the Pediatrics Faculty was organized in 1973 and was located base on the Therapeutic Department of the Republican Scientific and Practical Center for Emergency Medicine of the Samarkand branch. The organizer and the first head of the department was Honored Scientist of Uzbekistan, Doctor of Medical Sciences, Professor Uktam Karimovna Vakhabova. 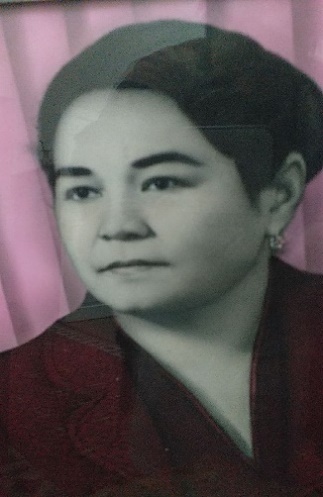 Uktam Karimovna, while working at the department, was Vice-Rector for Academic Affairs (1961-1966), Rector of SamMI (1966-1981). From 1982 to 1986 he was the vice-rector of TashMI. (1986-2005) Head Department of Internal Diseases, Pedagogical Faculty, SamMI. Since 2005 professor of this department. She was twice elected to the Supreme Soviet of the former USSR. U.K. Vakhobova published more than 200 scientific works, under her supervision 2 doctoral, 10 candidate dissertations were defended. She has been awarded 3 orders and many medals.

Davidyan Artsvik Arfiyarovich - candidate of medical sciences, associate professor, headed the department from 2005 to 2014. Vakhabova U.K. continued to work with him at the department. A.A. Davidyan conducted research in the field of pulmonology, studied exogenous alveolitis in tobacco growers in the Zerafshan region. At the same time he worked as chairman of the trade union committee of SamMI. 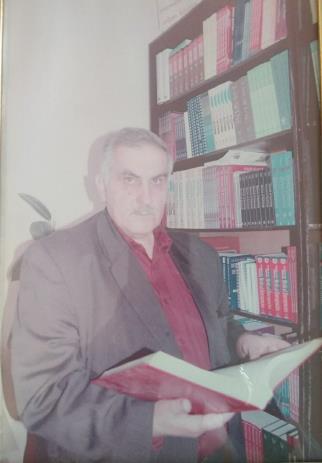 In 2014-2017, Department of Internal Medicine of the Pediatric Faculty was headed by Doctor of Medical Sciences. Sh.Kh. Ziyadullaev. During these years in the work of the department, there have been positive shifts in the scientific and pedagogical activities of the department. There were several publications, guidelines for the field of immunology and molecular genetics.
. 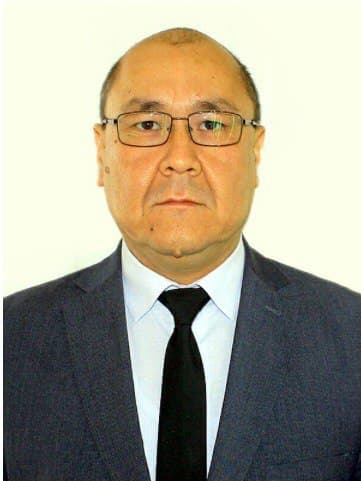 Aghababyan I.R. - Candidate of Medical Sciences, Associate Professor, Head of the Department of Internal Diseases of the Pediatric Faculty from 2017 to 2020. During the work of SamMI, she published over 20 scientific papers. She has made a great contribution to the field of cardiology, carried out research work with masters in chronic heart failure, myocardial infarction. Under her leadership, J.A. Ismailov successfully defended his dissertation, Doctor of Philosophy of Sciences. 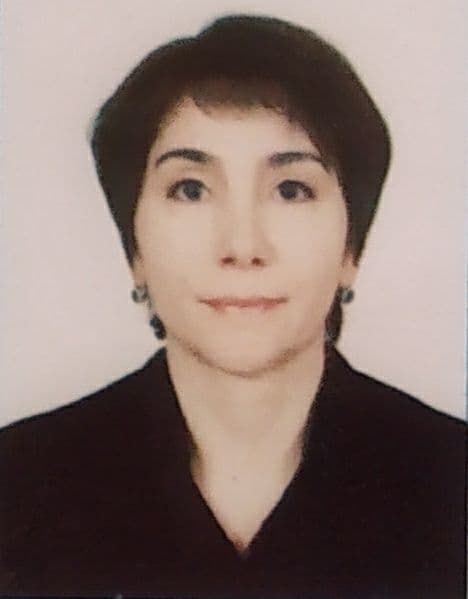 Babamuradova Zarrina Bakhtiyarovna. Head of the Department of Internal Medicine of the Pediatric Faculty since 2020. From 2018-2020, she carried out research work on “Value of phenotypical, genetic markers to development, course and early diagnostics an indifferential dysplasia of connective tissue” with scientific supervisor, prof. Gulandom Zikriyaevna Shodikulova. 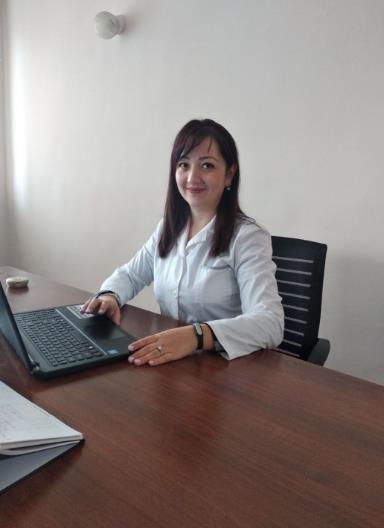 In 2022 she received the title of assistant professor. Today, under the leadership of Babamuradova Zarrin Bakhtiyarovna, Turkmanov Mamur Matmusaevich and Iskandarov Farida Ismailovna are conducting scientific work to obtain the title of PhD in the field of internal diseases.

In 2021, Aziza Nasirova Akbarovna also successfully defended her dissertation on the topic "Clinical and immunological features of the combination of bronchial asthma and chronic obstructive pulmonary disease" at the Department of Internal Medicine of the Nasirov Faculty of Pediatrics and received a Ph.D. in medical science (PhD).