More than 200 heads of higher educational institutions, representatives of manufacturing companies, heads of ministries and departments of the two countries attended the 3rd Uzbek-Russian Educational Forum held in Samarkand on October 26-27.

During the forum, Samarkand State Medical University has held effective negotiations to establish cooperation relations with a number of Russian higher educational institutions and state organizations.

During the warm meeting with the Rector of Samara State Medical University Professor Jasur Rizaev, it was agreed to establish cooperation in the scientific and medical spheres and sign a memorandum of cooperation. 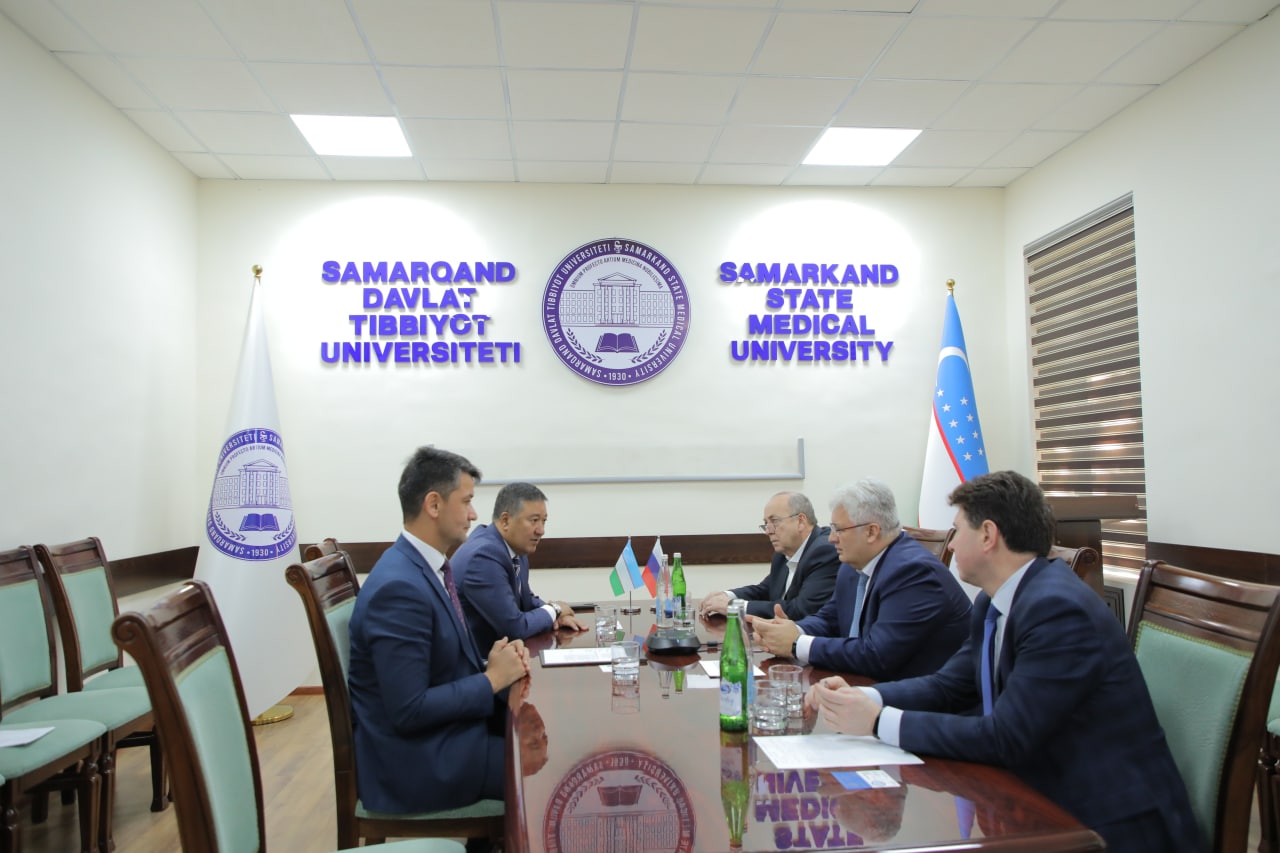 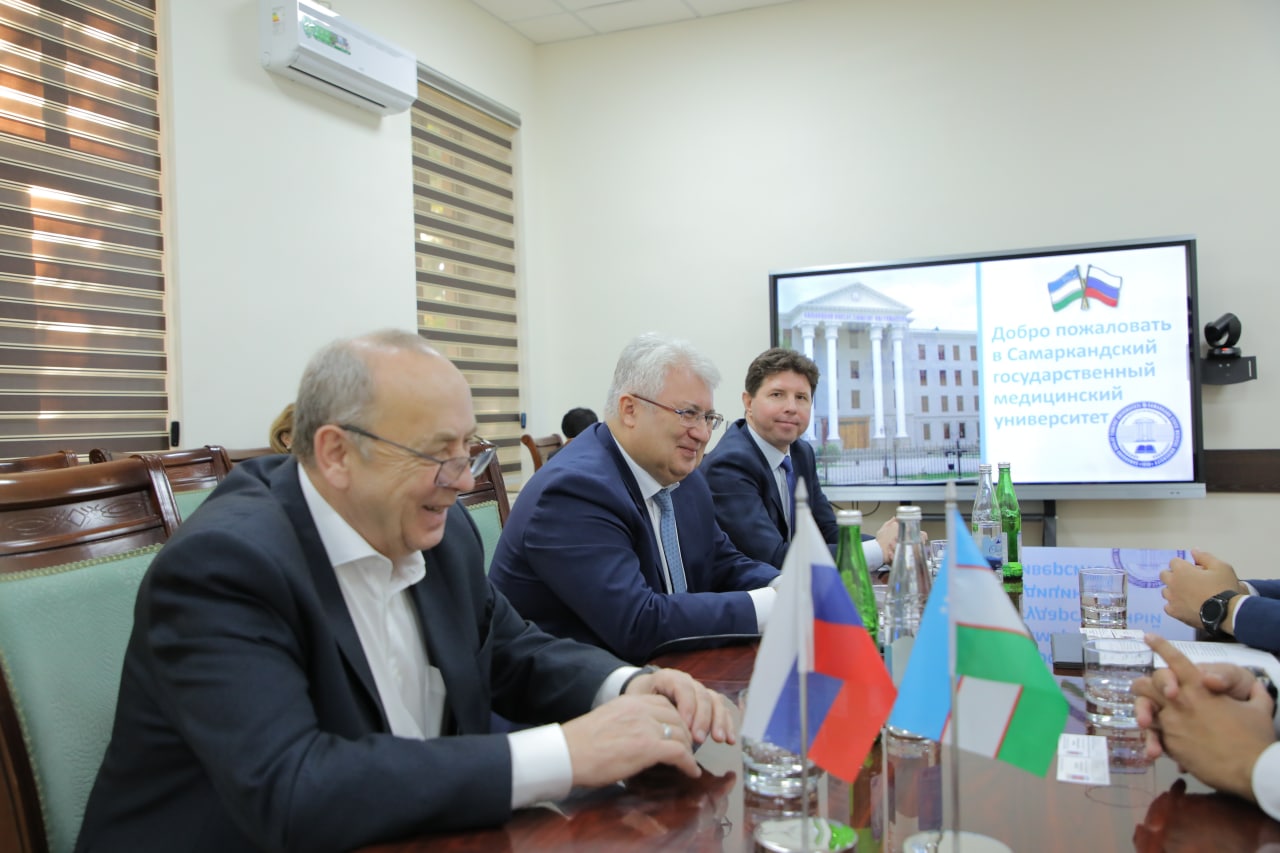 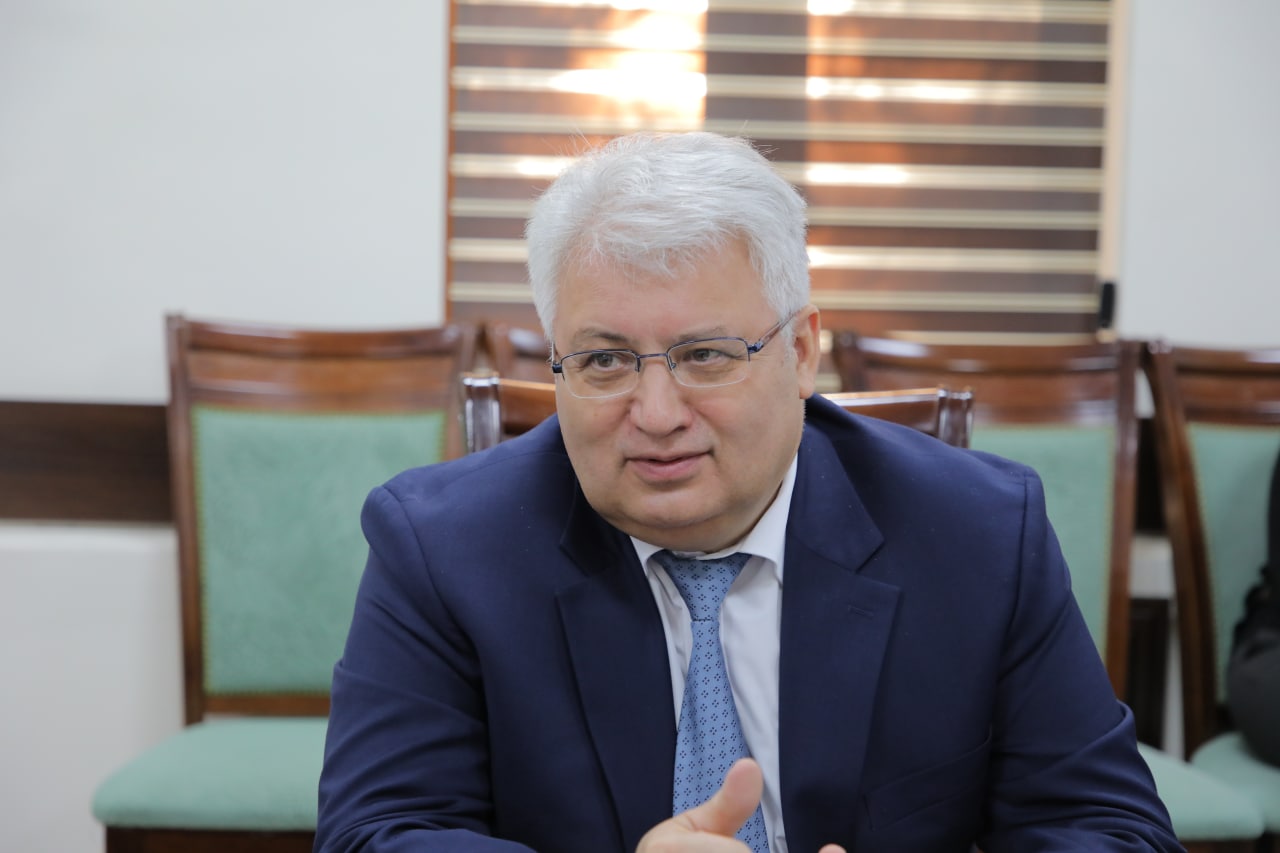 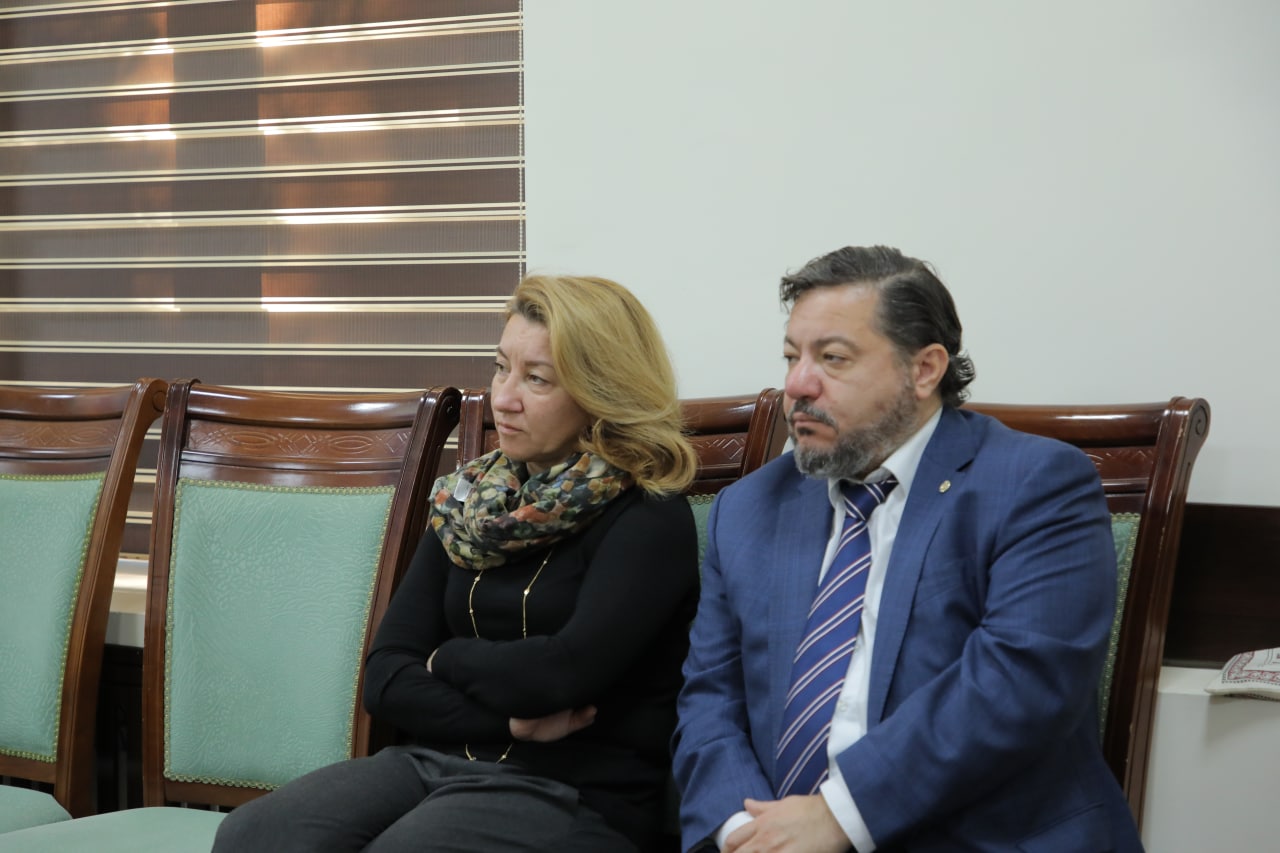 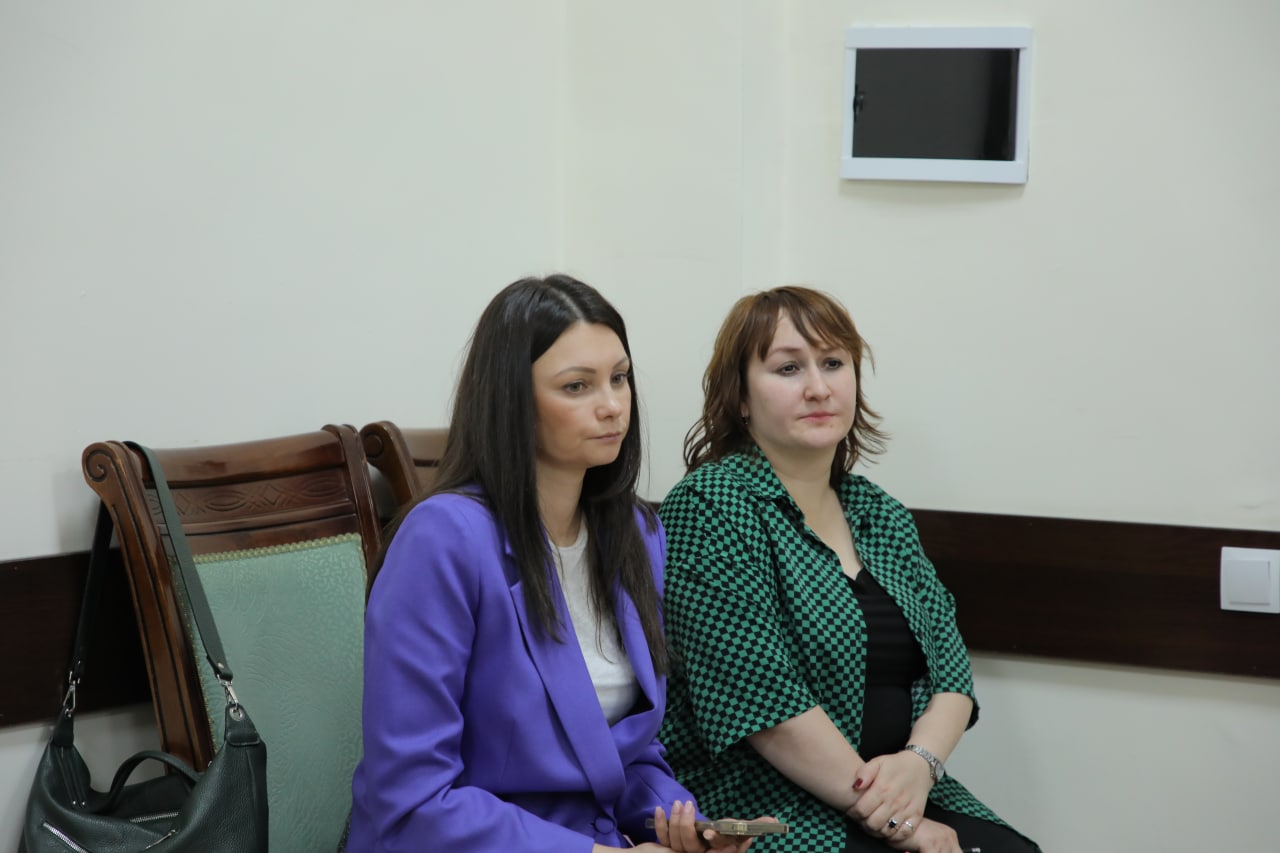 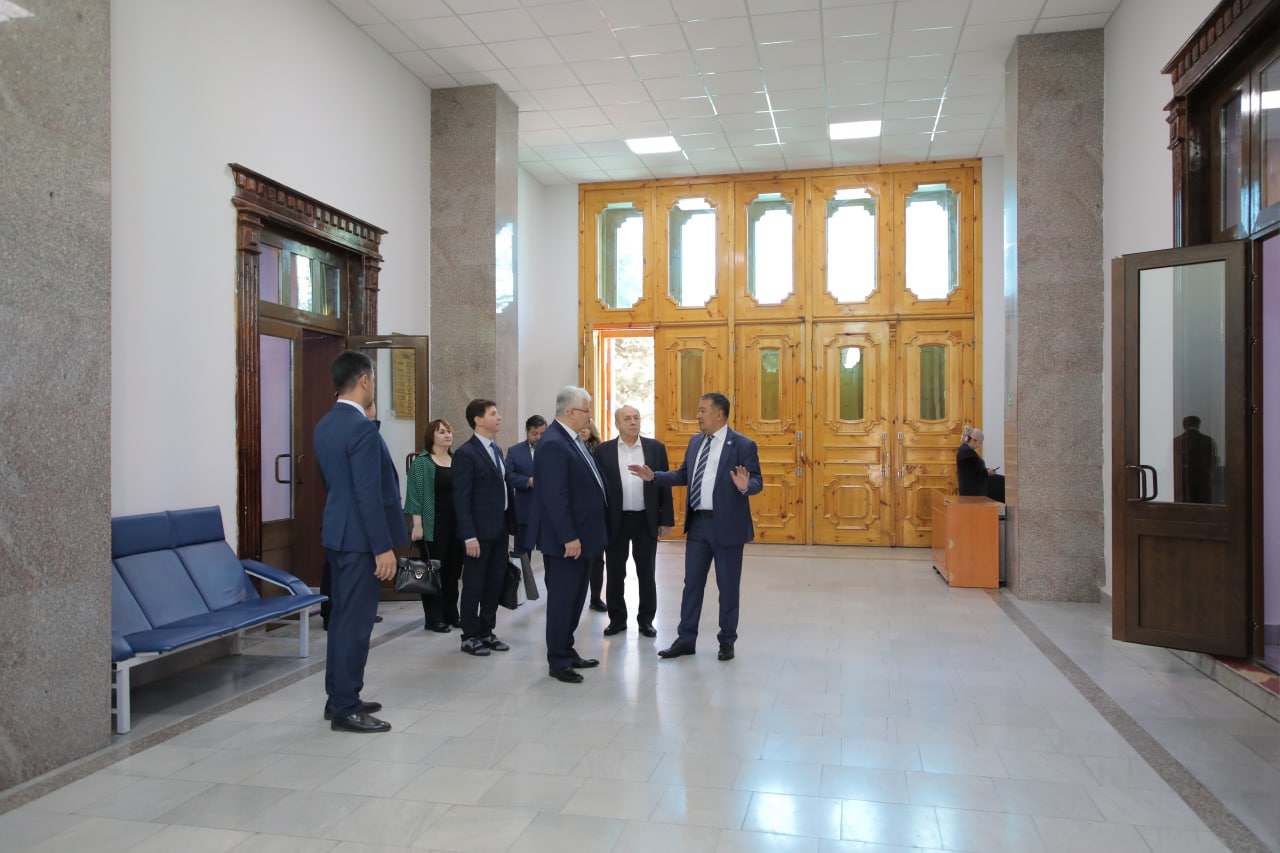