For a long time, the organization of neuropsychiatric care for the residents of Samarkand region was in the hands of doctors and nurses. Historically, our regions are located in the zone of scientific approach to mental pathology. The demonological barbaric attitude towards the mentally ill, which was proven in European countries in the Middle Ages, was not widespread in the East. However, the number of doctors interested in psychiatry in the later period was very few.

For the first time, the position of regional psychiatrist was established in 1919, in 1922 a 3-bed psychiatric isolation unit was established, in 1930 a drug clinic was opened. Teaching of psychiatry at SamMI began in 1934/1935. The first head of the department. Nervous and mental diseases prof. Churaev A.A.

Since 1939, the independent head of the Department of Psychiatry, prof. V.I. Rudnev. At that time, the student's scientific club started working.

In 1942-1944, on the basis of a psychiatric hospital. prof. V.P. Osipov was evacuated from the Leningrad psychiatric clinic of the Military Medical Academy. (In 1918, at the scientific meeting of the department headed by V.P. Osipov, I.P. Pavlov gave his first lecture on the physiological concept of mental disorders). Osipov has been the director of the Brain Institute since 1929. He was the editor-in-chief of the Little Encyclopedia of Applied Medicine. 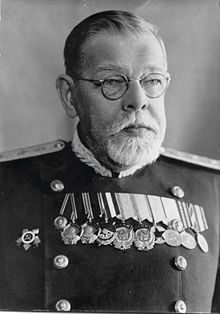 In 1978-2011, the department of "Psychiatry, medical psychology and narcology" was headed by doctor of medical sciences, professor Aminov Khudoyar Aminovich. 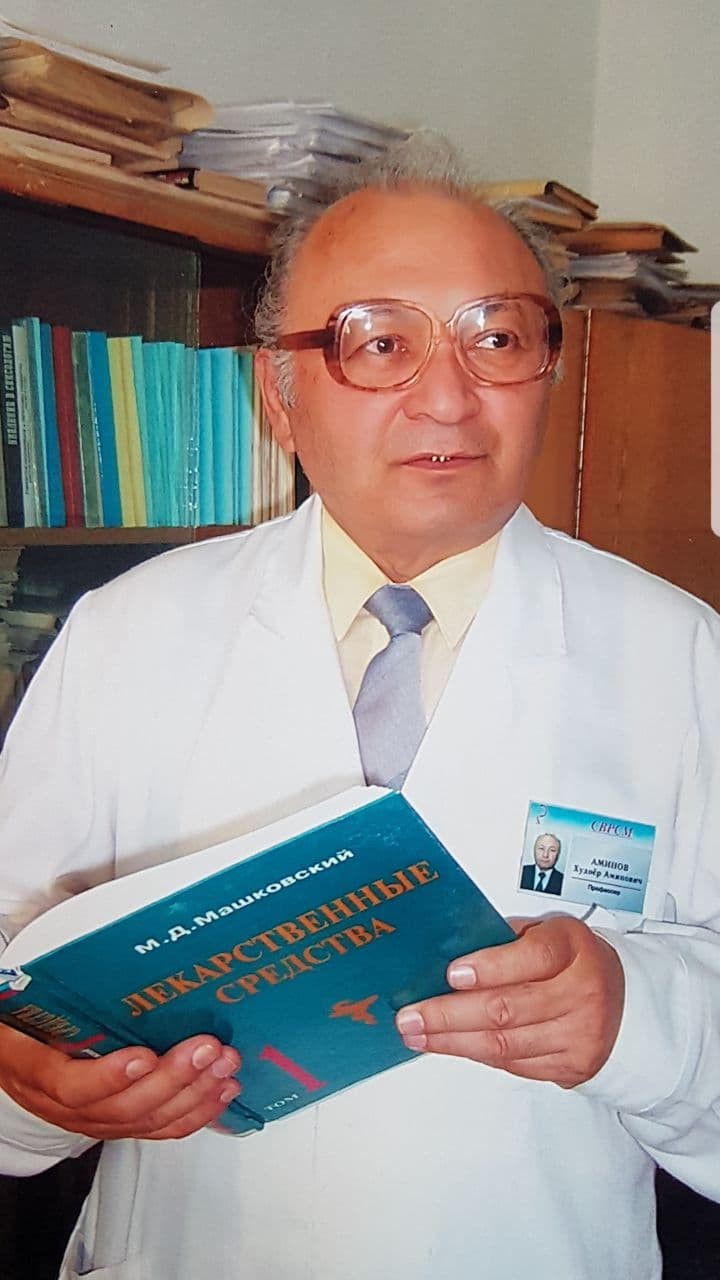 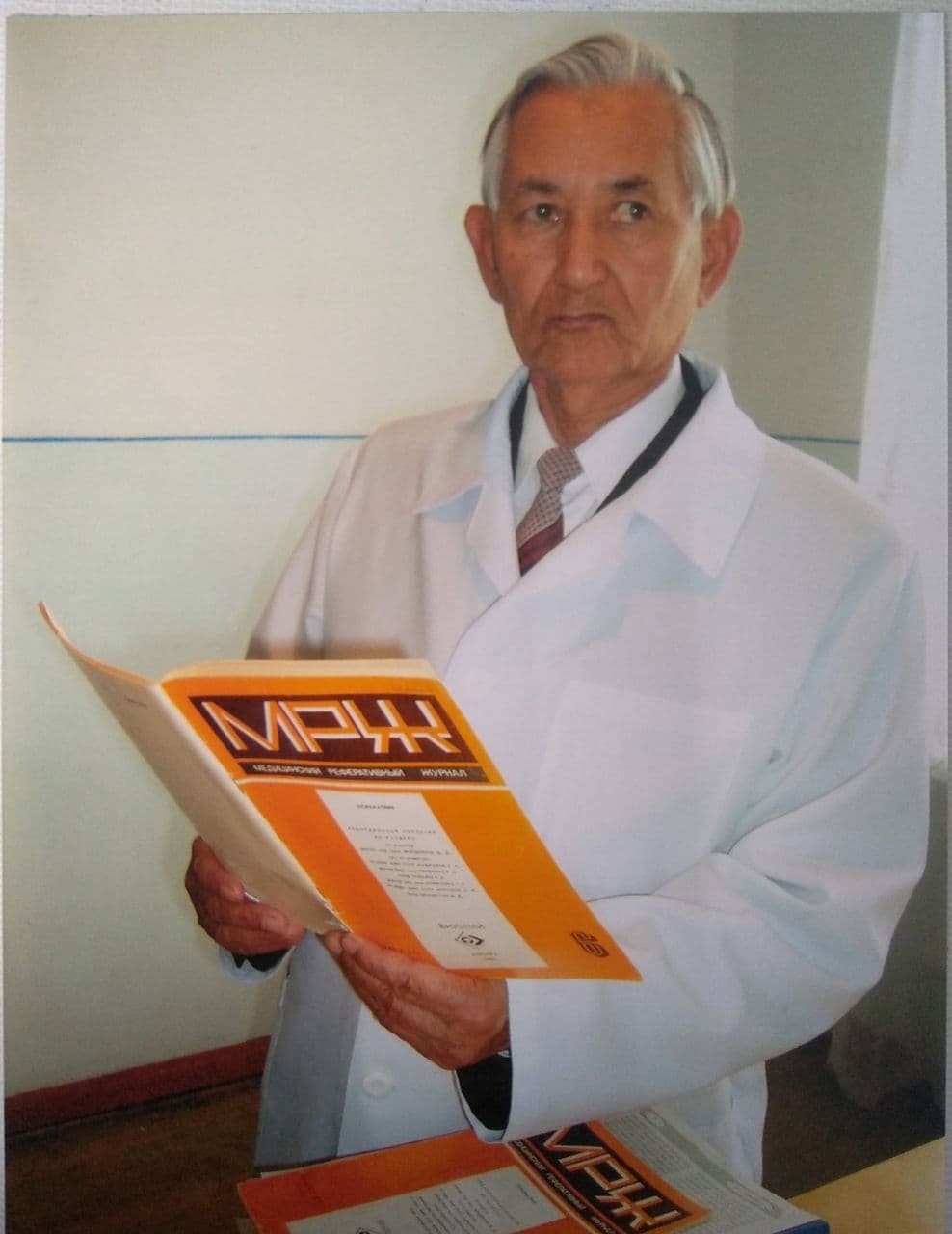 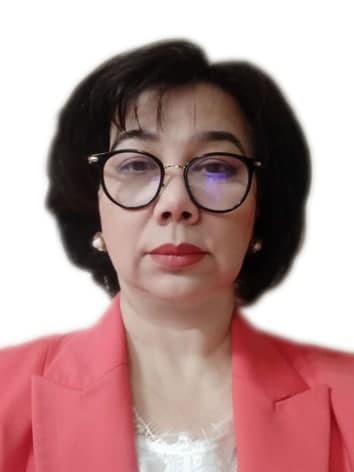 From 2012 to the present, Velilyaeva Alie Sabrievna has been appointed as the head of the department of "Psychiatry, medical psychology and narcology" of SamDTU. Since 2012, SamMI has been employed at the department of "Psychiatry, medical psychology and narcology" after a competition. In June 2008, he defended his doctoral dissertation on the topic "Kriterii reabilitatsii bolnyx s posledstviyami cherepno-mozgovoy travmy" in the specialty "Neurology". The total work experience is 32 years, the scientific and pedagogical work experience at Samarkand State Medical University is 23 years. From 2004 to 2012, he worked as an assistant of the department of "neurology department of the faculty of neurology and medical training". So far, he has supervised 14 master's studies. Velilyayeva A.S. Conducts scientific research in connection with the plan of scientific-research works on "Psychiatry, narcology". To date, he is the author of more than 100 scientific works, including 4 educational manuals, 3 monographs, and 12 teaching-methodical manuals.

Docent Velilyayeva A.S. using new pedagogical technologies, he is giving lectures to students of the 3rd, 4th and 5th years of the Faculty of Treatment, Medical Pedagogy, Pediatrics, Dentistry, and Medical Prevention on the basis of modern new innovative technologies. Docent Velilyayeva A.S. at the psychiatric hospital of Samarkand region. providing consultative care to all patients. He has been actively participating in the general team work of the university and the department on spiritual-educational and educational work. Associate Professor Velilyayeva A.S. was among university students, parents of patients and local residents. spiritual propaganda is actively and regularly carried out. Assoc. Velilyayeva A.S. is considered During this period, more than 100 scientific works were published, 30 of which were published in foreign journals. Assoc. Velilyayeva A.S. Participated in international symposia and conferences held in Moscow, St. Petersburg.