Department of Obstetrics and gynecology No. 1

The department was organized in 1932 by the administration of the institute. The head of the department from 1932 to 1942 was Professor Alexander Vasilyevich Polyakov, under whose leadership Ervan Sergeevich Akopyan, in 1937, defended his candidate's dissertation, in 1941 - his doctoral dissertation.

From 1942 to 1949 the department was headed by Professor Yervan Sergeevich Hakobyan. Under his leadership, a Ph.D. thesis was defended by Stepanova A.D.. His activities were mainly devoted to gynecology.

From 1959 to 1999, the department was headed by the doctor of medical sciences, professor, full member of the Academy of Sciences of the Republic of Uzbekistan, Islam Zakhidovich Zakirov.


I.Z.Zakirov was born in 1928 in the city of Samarkand in 1948 he graduated from the Samarkand Medical Institute. In 1953 he defended his candidate's thesis, and in 1965 - his doctoral dissertation.

For the first time in the USSR, in 1959 he organized a specialized department for pregnant women with Botkin's disease at the infectious diseases hospital in the city of Samarkand.

I.Z.Zakirov is the author of more than 250 published scientific works, of which 22 are teaching aids, including 8 monographs, editor of 11 collections of works by Uzbek scientists and SamMI. He created a whole school of obstetricians and gynecologists, trained more than 60 candidates and 8 doctors of medical sciences.

Zakirova N.I. - Head of the Department of Obstetrics and Hynecology from 1999 to 2017, Doctor of Medical Sciences, Professor. 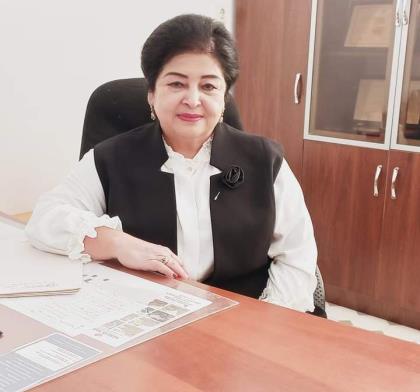 Graduated from Samara State Medical Institute in 1979 with honors. 1979-1981 completed clinical residency at the Department of Obstetrics and Gynecology, Pediatric Faculty. From 1981 to 1999 she worked at this department as an assistant, then as an assistant professor of the department.

Since 2018, she has been the head of the Department of Obstetrics and Gynecology №. 1, DMS. Khudoyarova Dildora Rakhimovna. 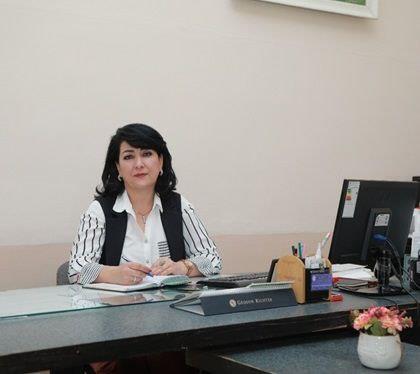 Department of Obstetrics and gynecology No. 1