It was first founded in 1985 at the Department of Hematology under the name "Hematology and Laboratory". There were 3 classrooms and one laboratory. The clinical base of the course consists of a hematology department with 30 beds and a polyclinic in Samarkand region No. 1. In 1988 the course of hematology was transferred from the 1st floor of the regional hospital No. 7 to the hematology department with 60 beds. During this time, he underwent training in hematology and laboratory for 14 days. Associate professor Rasulov A.M., assistant to the chief hematologist of the region Dadajanov D.U., Navikova E.P., In 1987 he graduated from the course of hematology. Associate Professor D.U. Dadajanov, Abdiev K.M., clinical residents A.G. Madasheva, F.Kh. Mamatkulova, M.Sh. Fazliev. 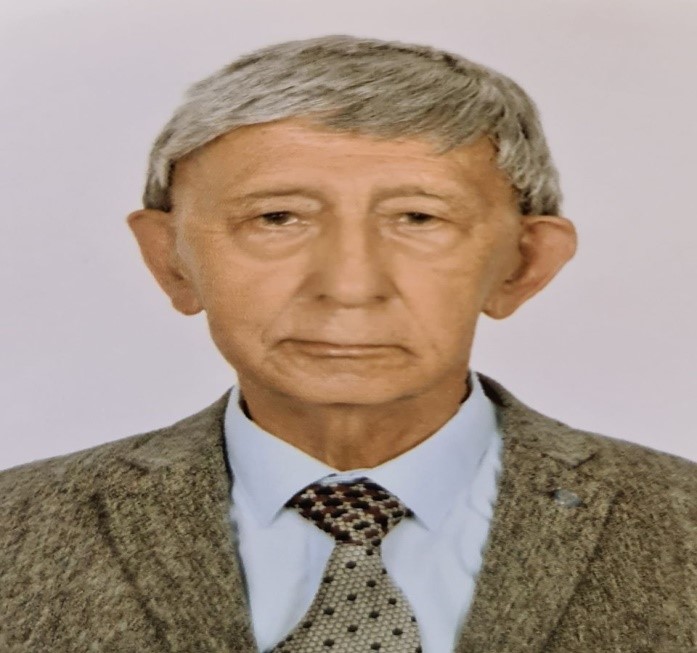 This time Associate Professor Dadajanov D.U., assistants Abdiev K.M., A.G. Madasheva F.Kh. Mamatkulov continued to work. In connection with non-observance of the sanitary and hygienic rules of classrooms, a hematology department with 15 beds was created, transferred from the 1st department of internal diseases of the 1st polyclinic of SamMI. There he continued his teaching career until December 2020. Studied at the Faculty of Hematology, Pediatrics, Curative Pedagogy, Medical Prophylaxis for 3-4 year students and third year foreign students.

On July 30, 2021, head of the department, associate professor Dadajanov U.D. died of illness. 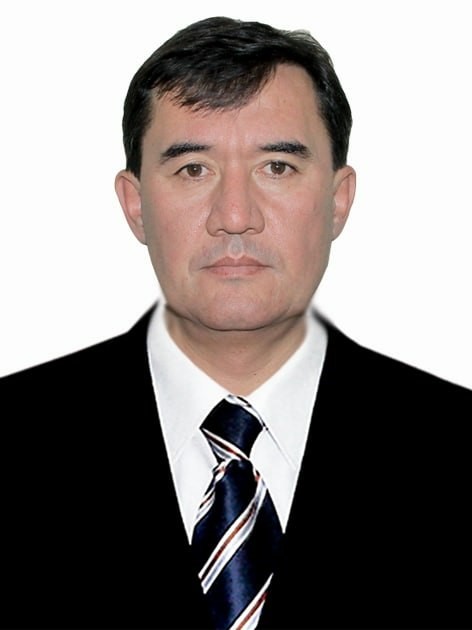