In 1934-35, the Center of Forensic Medicine of Nizhne-Volzhsk, Russia (a great scientist, a forensic doctor, a student of Professor M.I. Raysky) was established on the territory of the clinic of the Samarkand Medical Institute to conduct forensic practical work and classes with students. It was built on the initiative of Associate Professor V.S. Pyaternev. V.S. Pyaternev was the first in Samarkand to organize a forensic medical examination service, and also contributed to its development.

In the established forensic laboratory, the necessary conditions were created for the study of living persons and corpses in combination with a number of laboratory tests. Direct communication with judicial and investigative authorities has been established. The teachers of the department also performed the duties of forensic medical experts. Due to the lack of theoretical educational literature at that time and for the best practical development of the topic by students, V.S. Pyaternev organized classes in small groups in which textbooks prepared by him personally were used. 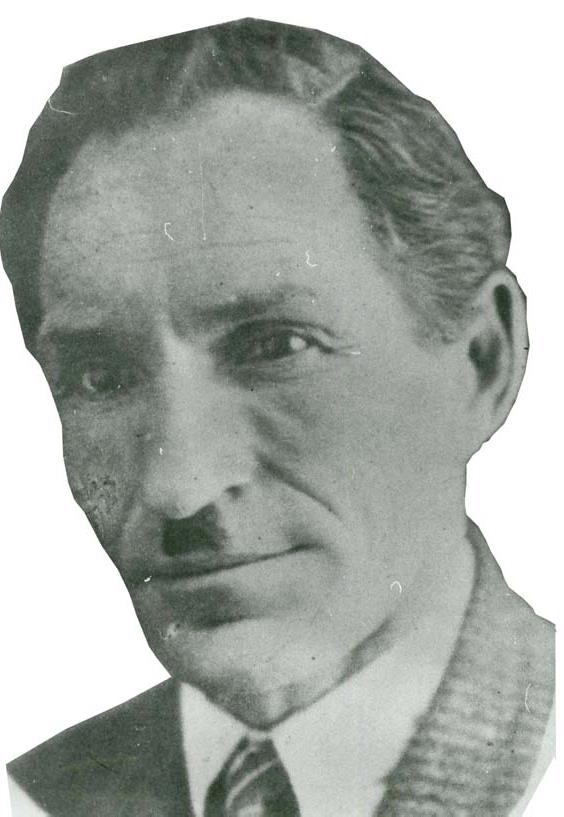 During the Second World War, the well-known scientist Professor M.I. Raiskiy worked at the center. Under his leadership, employees of the Leningrad Military Medical Academy evacuated from Russia worked, who simultaneously worked as forensic medical experts. Professor M.I. Raiskiy constantly combined pedagogical activity with expert work, for which he was repeatedly awarded the gratitude of the government and the Ministry of Health of the RSFSR. Organized a museum of macropreparations for educational and laboratory classes at the department. 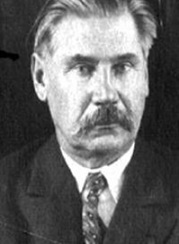 In 1949-1953, the heads of the departments were: Associate Professor M.L. Kotlyarovskiy (who also headed the forensic medical service) and associate professor A.A. Safronov. The head of the Department of Operative Surgery and Topographic Anatomy, Professor N.G. Alexandrov, lectured, and also headed the Department of Forensic Medicine for some time. According to the information that has reached us, thanks to a wide and versatile acquaintance with many medical disciplines, strict logical thinking, high knowledge and great organizational abilities, N.G. Alexandrov earned the attention and respect of the audience, as well as the fame of a wonderful teacher.

In 1954-63 the department was headed by the famous scientist Professor L.M. Eidlin. Under his leadership, the department became one of the leading departments of forensic medicine of the former Soviet Union, research activities were expanded, graduate students were trained, new research methods were developed and put into practice. The department has created a museum rich in slides, macro -micro-preparations. The scientist's monograph "gunshot wound" has become a manual for forensic experts and criminologists. In addition to research, practical and scientific activities, L.M. Eidlin also performed administrative work as the vice-rector for scientific work of the Institute. Under his leadership, 5 candidates of sciences were trained, who later became doctors and professors of medical sciences (V.I. Akopov, D.D. Djalalov, N.G. Alexandrov), headed departments and conducted administrative activities. Professor N.G. Alexandrov was the head of the Department of Forensic Medicine of the Andijan Medical Institute. 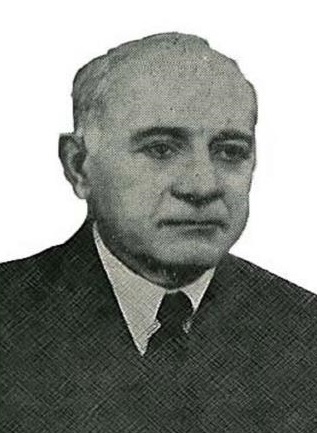 Professor V. I. Akopov headed the Department of Forensic Medicine of the Chita Medical Institute from 1966 to 1979, at the same time being the vice-rector for Scientific Work, and then the rector of the same institute. Since 1980, V.I. Akopov moved to Rostov, where he worked for many years as the head of the department of the Rostov Medical Institute.

Professor D.D. Djalalov was the head of the Department of Forensic Medicine of the Tashkent Medical Institute for many years. The methods of investigation of physical evidence developed by D.D. DJalalov are widely used in all forensic laboratories of the CIS countries. These methods are also reflected in the literature of a number of European countries. 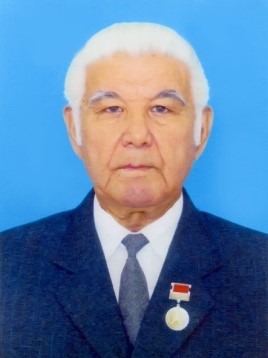 Associate Professor Murtazaev G.M. for many years, under the guidance of Academician M. And Avdeev, a world-famous scientist, scientific research has been conducted to study the mechanism of damage to the peripheral vessels of the legs during transport injuries. He applied the method of direct microscopy to study bone and blood vessel injuries, justified the importance of damage to blood vessels to assess the mechanogenesis of damage.

From 1995 to 2022, the department was headed by Doctor of Medical Sciences, Professor S.S. Indiaminov.

Since 1980, the department has been transferred from the territory of the clinic of the Samarkand Medical Institute to the newly built base of forensic medical examination. Since 2001, based on the approval of new state educational standards, the department has been entrusted with teaching a new discipline - "legal foundations of medical activity" for students of medical, medical - pedagogical, pediatric faculties and the Faculty of Higher Nurses. After the creation of the new training base, the specialists of the training base provided invaluable practical assistance in expanding the capabilities of the forensic medical service in conducting scientific research and examinations, as well as in mastering practical skills by students. 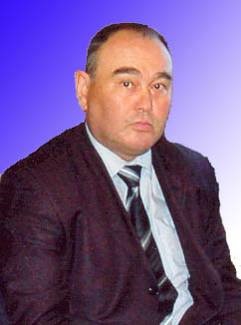 Indiaminov Sayit Indiaminovich – Professor of the Department of Forensic Medicine, Doctor of Medical Sciences, headed the department from 1995 to 2022. Author of more than 350 scientific papers, 8 textbooks, 14 textbooks, 10 monographs, 36 methodological recommendations, 24 rationalization proposals and 12 exposition programs. Under his leadership, 8 candidates of sciences (Doctors of philosophy) were defended. Currently, he directs 3 doctoral and 12 candidate dissertations.