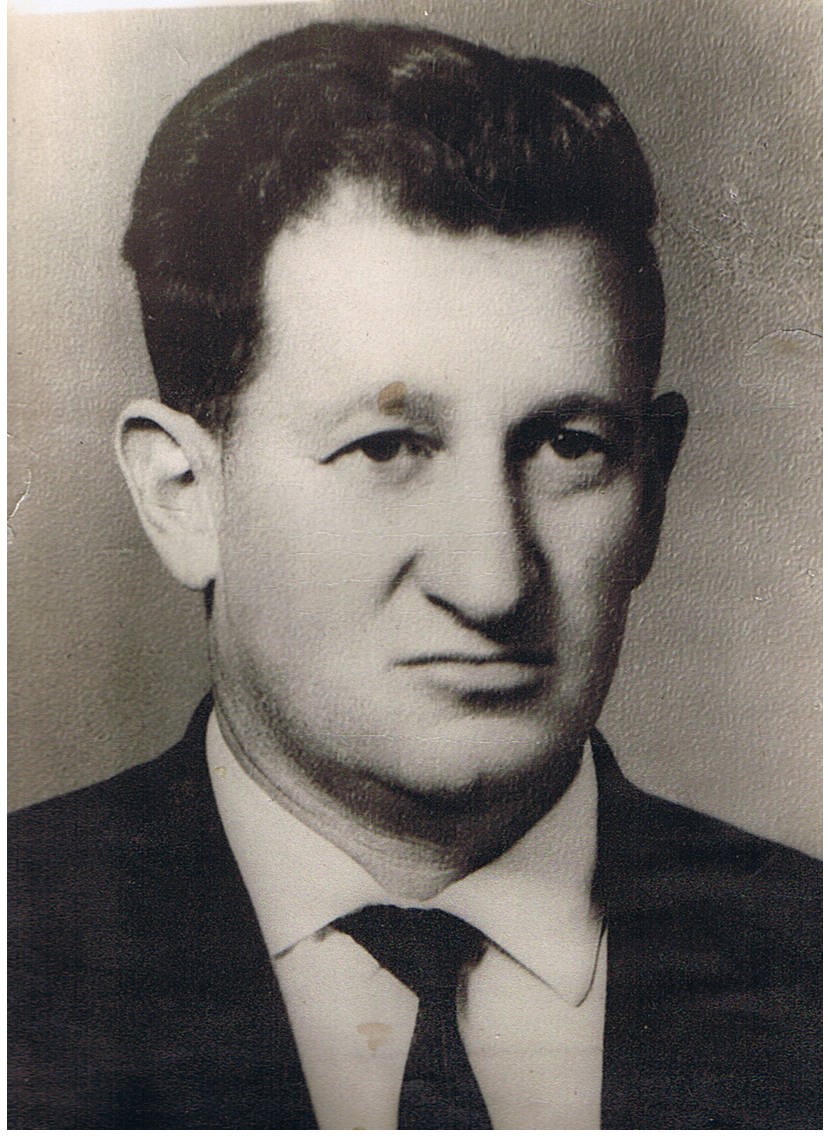 The first head of the Department of Epidemiology prof. P.M. Lerner, graduated from MI Sam in 1944. From 1944 to 1946, he worked as a district epidemiologist, from 1946 to 1950 as the chief physician of the Samarkand city SES and part-time assistant at the Department of Hygiene of Medical Sciences. In 1957 P.M. Lerner was awarded the degree of candidate assistant professor, and in 1971 he became a doctor of medical sciences, and in 1972 a professor.

In June 1970 P.M. Lerner was elected dean of the pediatric faculty of SamMI, and in August 1976 was appointed vice-rector for scientific work.

Research work of an epidemiological nature began in 1959 under the leadership of P.M. Lerner, together with the practitioners of the city and regional SES (N. Ya. Prikhozhan, A. M. Abarbanel, T. N. Lyubutskaya). The questions of the epidemiology of influenza, brucellosis, typhoid paratyphoid diseases were studied, anti-epidemic measures were developed to combat diphtheria and whooping cough, the epidemiology of some intestinal infections was studied in detail, the scientific basis for the elimination of hymenolepiasis was developed (V.R. Lemelev, 1970). 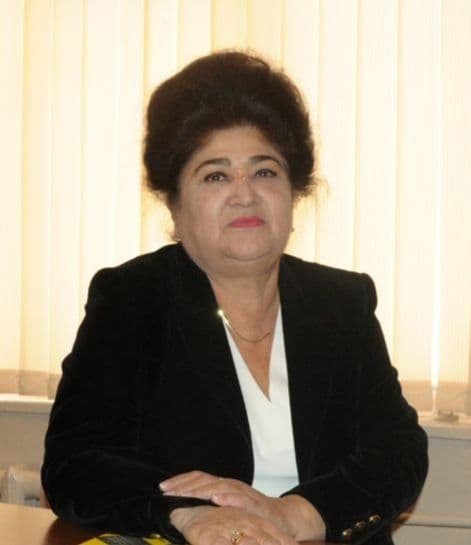 "Signs of iridology of viral hepatitis A and B". Total work experience is 39 years, scientific and pedagogical work experience at the Samarkand State Medical University is 35 years. From 2000 to 2012 she worked as an associate professor at the Department of Infectious Diseases with a course in epidemiology. Today she is the author of over 150 scientific papers, including 45 textbooks. Using new pedagogical technologies, associate professor Yarmukhamedova M.K. gives lectures to fifth and sixth year students of pediatric and medical faculties on the basis of modern innovative technologies in the credit-modular training system introduced at the university. Associate Professor Yarmukhamedova M.K. provides advisory assistance to patients of the Samarkand Regional Infectious Diseases Hospital. In 2013, the Department of Dermatovenereology was added to the department. The name of the department has changed to - "Infectious Diseases, Epidemiology and Dermatovenereology".

From 2013 to the present, Yarmukhammedova N.A. is the head of the Department of Infectious Diseases. During this period, more than 200 scientific papers were published, 43 of them were published in foreign journals. Dots. Yarmukhammedova N.A. Participated in international symposiums and conferences in Moscow, St. Petersburg, Astana, Istanbul, Bukovina. In 2020, the Department of Epidemiology as part of the department was allocated and became a separate department. 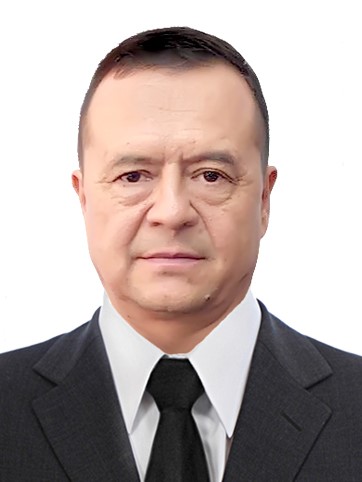 In 1996 he graduated from the Samarkand State Medical University, Faculty of Medicine, and from 1996 to 2004 worked as a doctor-epidemiologist at the Samarkand Regional Health Department. From 2004 to 2019 he worked as an epidemiologist in the organizational and methodological department of the Regional AIDS Center. Since September 2020, he has been working as the head of the epidemiology department of Samarkand University. At the same time, he conducts research on doctoral studies. He has published 6 scientific articles in his scientific activity.