In 1978, by order of the rector of SamMI, on the basis of the regional endocrinological dispensary, located on the street. Beruniya 3, a course of endocrinology was created.

Kholikova L.Yu. at the time of course creation was appointed head of the course of endocrinology. 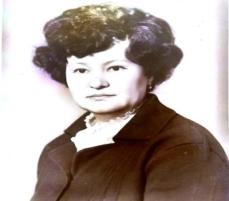 Employees of the department have completed advanced training courses in Moscow, St. Petersburg and other cities of the republic. Education Assoc. Ilyukhin V.N. and assistants Yudina N. and Arefyanova S.A. Students of the 4th and 6th courses participated. The course also prepared specialists in the entire field. The course was enriched due to the great need for endocrinologists. The assistants were recruited from doctors who had completed clinical residency - Polatov Sh.Z., Khalilova Z.Kh., Toraeva T.Yu., Mulatzhanova M.E.

In 2005, a course of endocrinology was created, which was headed by Professor Kh.T. Khamraev. 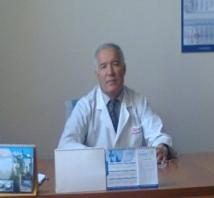 At the department Aryants S.G., Mansurova G.Z., Nurbekova D.N., Khusanov H.Sh., Salamova Sh.E. worked and quit for various reasons, each of them contributed to the development of the department and department. 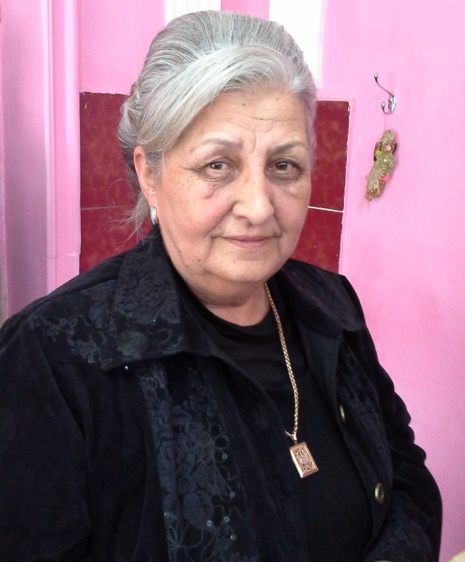 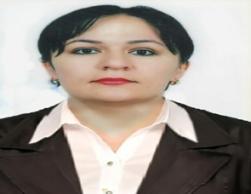 Currently, the Department of Endocrinology operates on the basis of the Samarkand Regional Department of the Republican Specialized Endocrinological Scientific and Practical Medical Center named after Academician Yo.Kh.Torakulov.

Since the establishment of the department, 389 journal articles have been published, including 129 in local journals, 182 in republican and 78 in foreign journals. Together with SO ED more than 350 seminars of endocrinology course and 150 scientific and practical conferences were held. Of these, 3 employees of the department, Sabirova D.Sh., Kamalov T.M., Yuldoshev Yu.K., left for the city of Movskva in 2022 and returned after advanced training.

On April 13, 2022, he was admitted to Samarkand State Medical University. A delegation of the Republican Center for Scientific and Practical Medicine of Endocrinology named after Yu.Kh. Torakulova. A meeting of representatives of the Center with professors and teachers took place in the hall of the university asset. Samarkand State Medical University and acad. A Memorandum was signed between the Republican Specialized Endocrinological Scientific and Practical Medical Center named after. Yu.Kh. Torakulova. According to the signed document, the parties will cooperate in promoting scientific and educational programs, organizing conferences, seminars and round tables, and improving the skills of personnel. 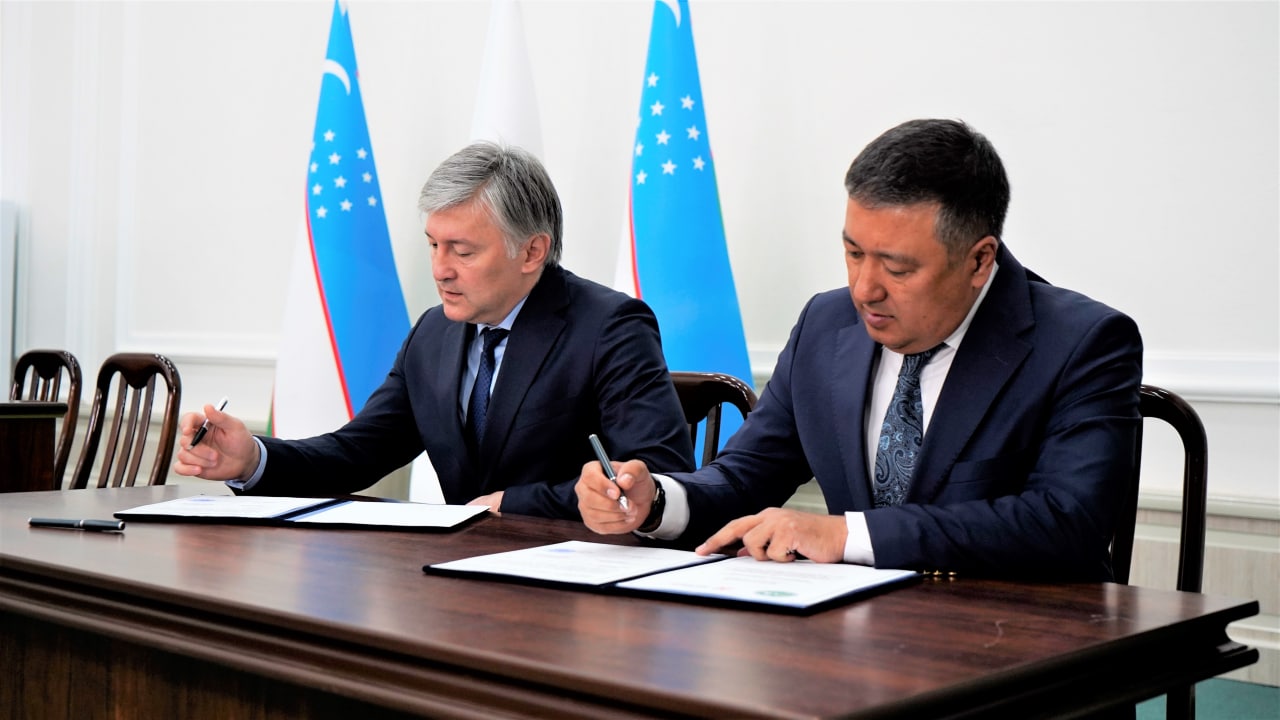 Also representatives of the Center - director, t.f.d. Feruz Toraev and deputy director of tfd, prof. Feruza Khaidarova delivered lectures on the current state and prospects for the treatment of diabetes mellitus in the republic for SamDTU teachers, undergraduates and clinical supervisors.

SamDTU organizes regular medical examinations in remote areas together with the Republican Scientific and Practical Medical Center of Endocrinology.