On the eve of the public holiday “October 1 - Teachers and Mentors Day”, celebratory meetings with the participation of workers of Samarkand region and Samarkand City Khokimiyat (eng. local government) was held. Employees of the Samarkand State Medical University also took an active part in these events.

For their contribution to the development of higher medical education in the region and nurturing worthy human resources, a group of staff members of the University were awarded honorary certificates and gifts from the Samarkand region Khokim (eng. head of local government) Erkinjon Turdimov. 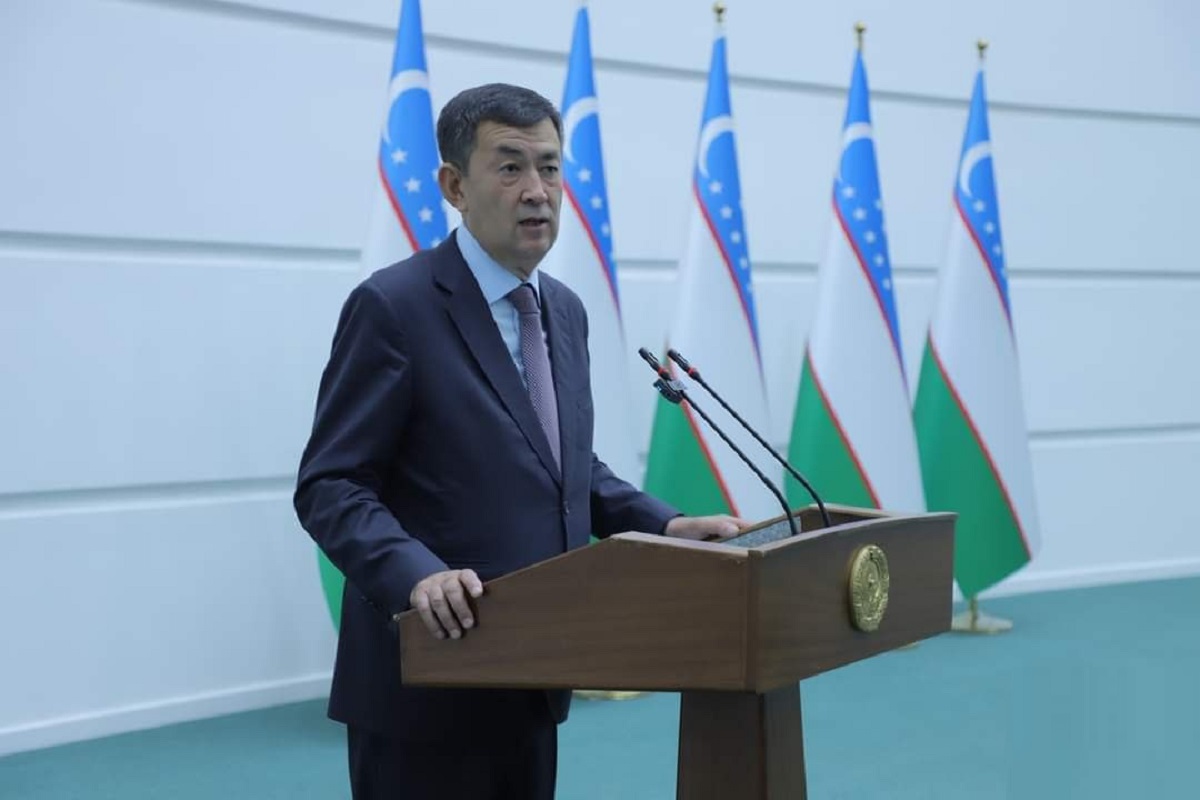 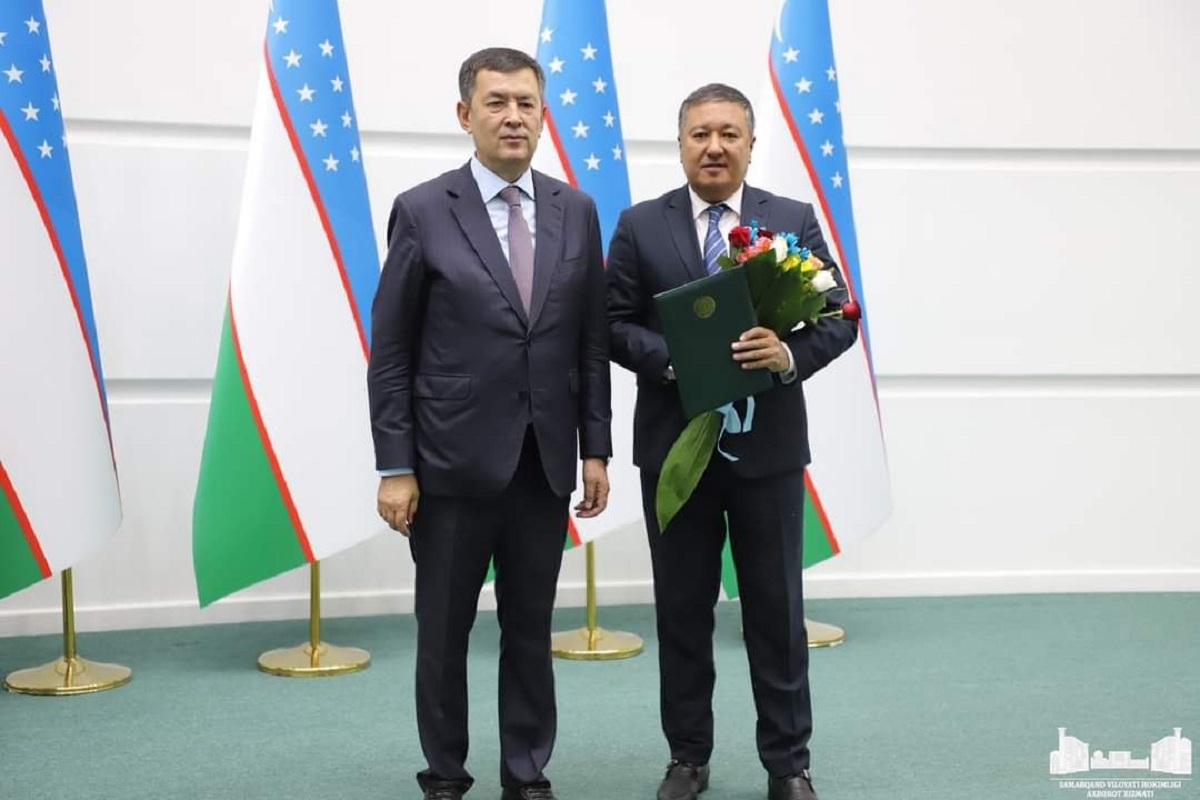 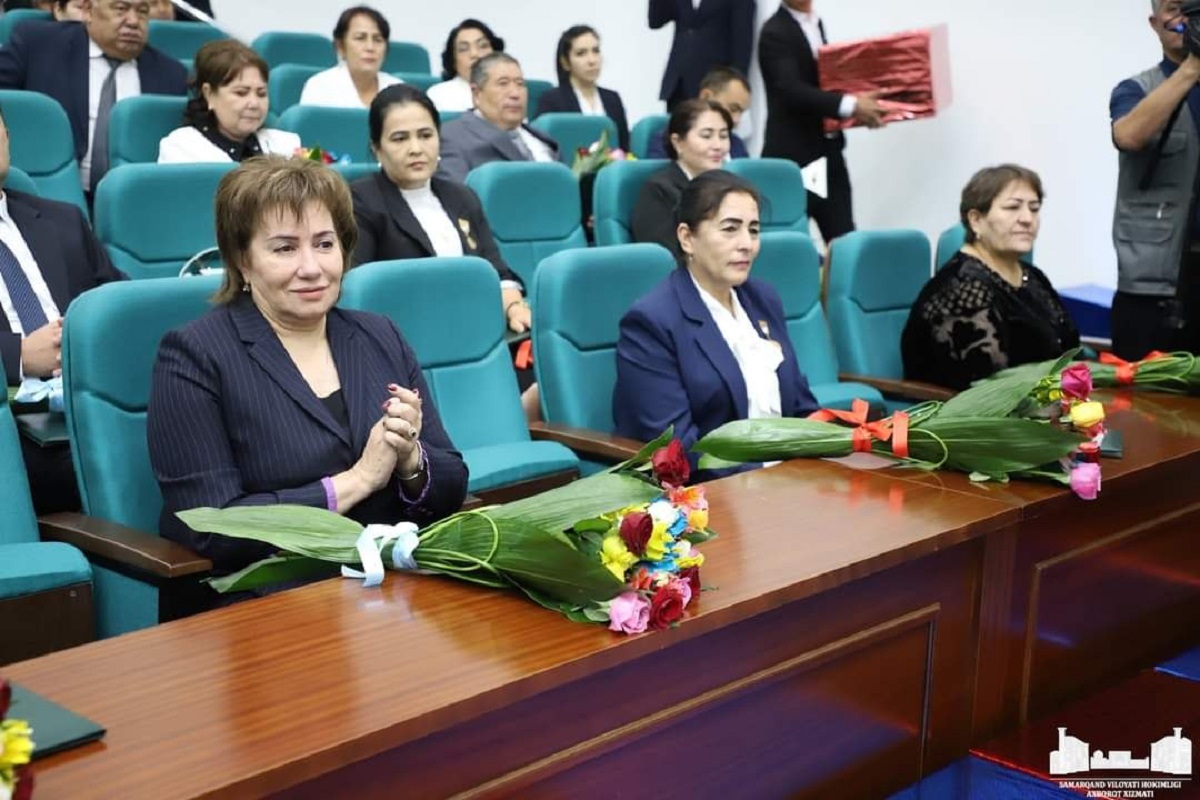 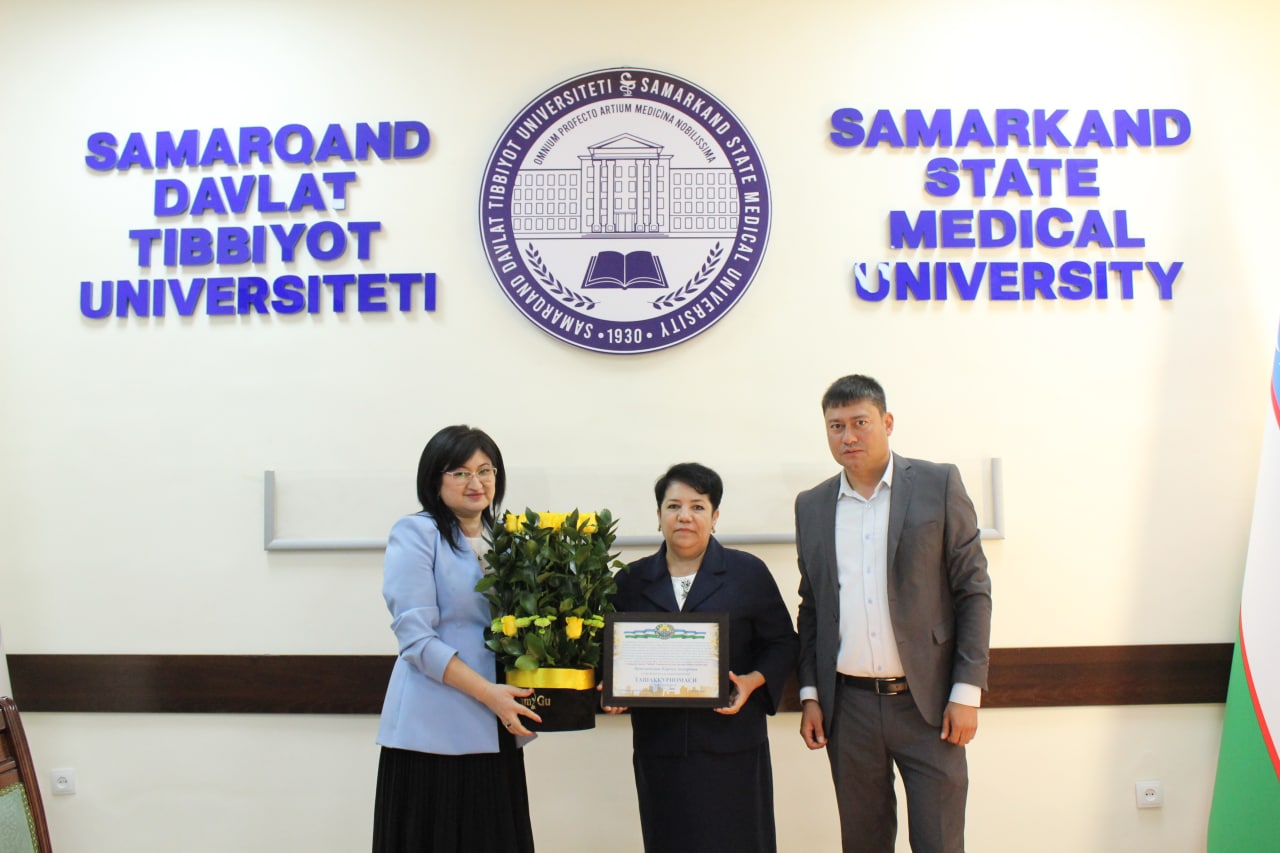 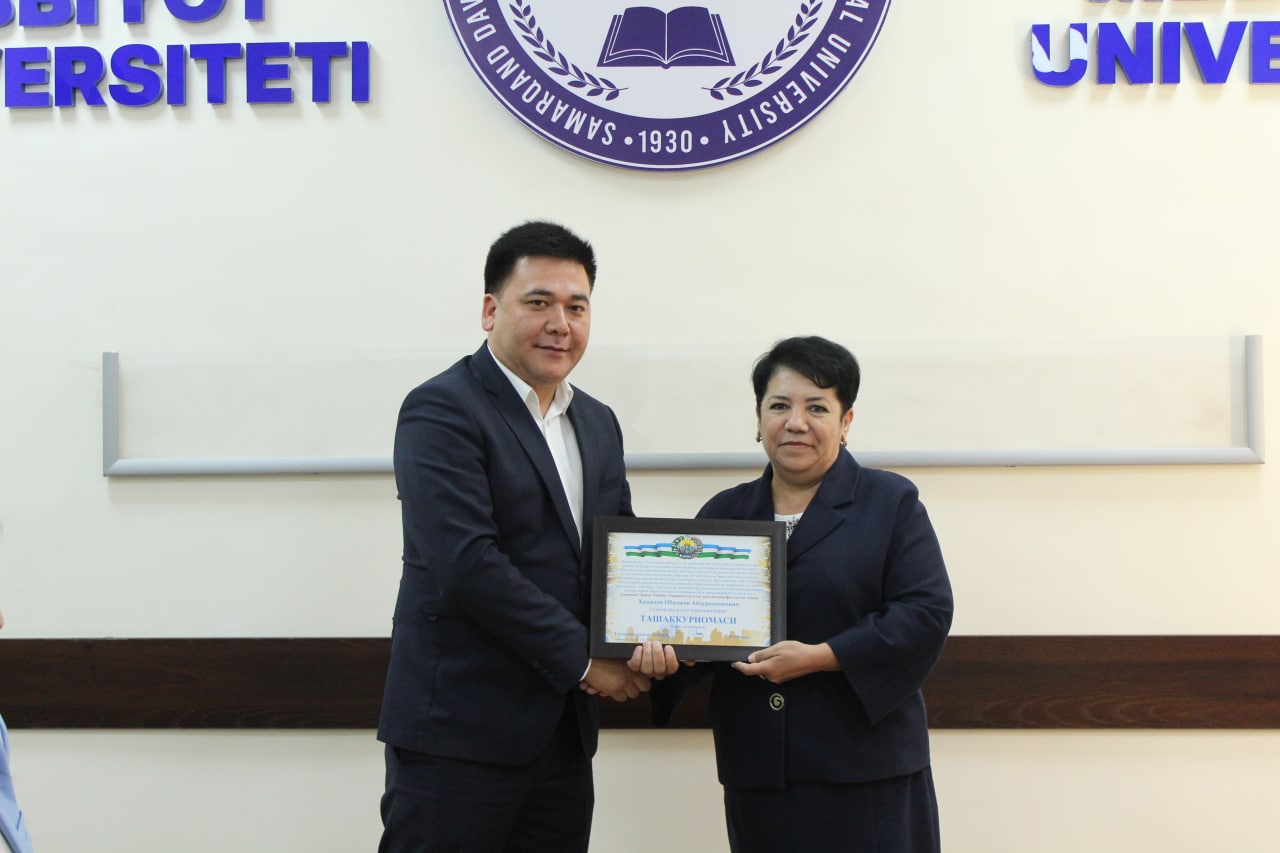