The Department of Obstetrics and Gynecology of the Medical Faculty was established in 1932. Until 1942, the head of the department was A.V. Polyakov. During this period, the staff of the department were engaged in improving the methods of operative delivery, prevention of eclampsia, uterine ruptures, treatment of tuberculosis, malaria of pregnant women (A.V.Polyakov, R.S.Mirsagatova, 1935, etc.). During this time, under his leadership, E.S.Hakobyan defended his PhD thesis in 1937 and doctoral in 1941.

In the period from 1942 to 1949, the department was headed by Yervan Sergeevich Hakobyan. He supervised the PhD thesis of A.D. Stepanova.

In 1959, Candidate of Medical Sciences I.Z.Zakirov was appointed head of the department and headed the department until 1999, then. In the early sixties, the main scientific research of the department was devoted to the topic of pregnancy and childbirth in women with Botkin's disease. At the initiative of I.Z. Zakirov, in the former Soviet Union, for the first time, a specialized department for the treatment of pregnant women suffering from viral hepatitis was opened in the hospital of infectious diseases. In 1965, he defended his doctoral dissertation on the topic “The influence of Botkin's disease on pregnancy, fetus and child”, continuing research in this department. In 1967, I.Z. Zakirov was awarded the academic title of professor. These fundamental studies were continued by graduate students and teachers of the department. The problems of this topic were comprehensively studied by I.Z.Zakirov and the staff of the department D.Z. Shokirov, L.M. Mardanov and in 1979 published a monograph “Pregnancy and rheumatism”. Since the 1960s, the attention of the staff of the department began to attract the topic of gestosis, which at that time was one of the least studied topics. I.Z. Zakirov, R.M. Khaitov, F.Y. Garib expanded scientific research on this topic by publishing a monograph on the results of immunological studies in this disease. During the leadership of I.Z. Zakirov, scientific research was conducted on important problems of obstetrics, namely: pregnancy and anemia, trophoblastic diseases, premature birth, premature detachment of a normally located placenta, septic inflammation in obstetrics, Cesarean section, narrow pelvis, obstetric bleeding, perinatal pathologies and gynecological diseases. Over the past 40 years, under the leadership of I.Z. Zakirov, a mature scientific, practical and pedagogical school has been created at the department that meets modern obstetric requirements. As a result of a comprehensive study of the staff of the department under the leadership of I.Z. Zakirov, 52 candidate's and 5 doctoral dissertations were defended. In 1995, I.Z. Zakirov was elected an academician of the Academy of Sciences of the Republic of Uzbekistan.

From October 1999 to 2017, Professor N.I. Zakirova, MD, headed the department. Under the guidance of N.I. Zakirova, 5 PhD theses were defended. She has published more than 270 scientific articles in Uzbek and foreign publications. About 46 recommendations have been published.

The chief physician of the Samarkand Maternity Hospital No. 1, associate professor B.A. Dzhumanov was appointed head of the course.

In the 2012-2014 academic year, students of the 7th year of the medical and medical-pedagogical faculties of SamMI . 2018-2020 conducted research work on the topic: "Prediction and prevention of premature discharge of amniotic fluid in premature pregnancy". Under her leadership, 5 master's theses were defended. N.N. Shavazi is the chairman of the Scientific Council of Young Scientists. She organized a number of conferences for students and young scientists, published more than 128 scientific articles in Uzbek and foreign publications, 1 methodological manual, 5 teaching aids. 3 recommendations have been published. Author of 3 patents.

In 2022, N. N. Shavazi is conducting a scientific study of a doctoral dissertation on the topic:

"Clinical and pathogenetic predictors of premature birth, optimization of the system of therapeutic and preventive measures."

To date, 5 residents of the magistracy, 28 clinical residents are studying at the department. The educational process at the Department of Obstetrics and Gynecology No. 3 of the Samarkand State Medical University is carried out in the mt.sam platform systemTurliyillarda akusherlik va ginekologiya kursi mudirlari: 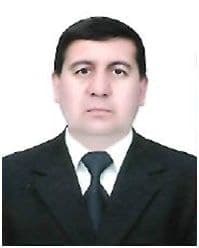 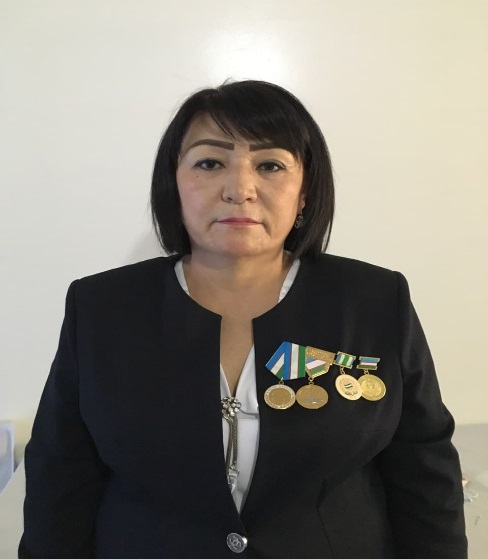 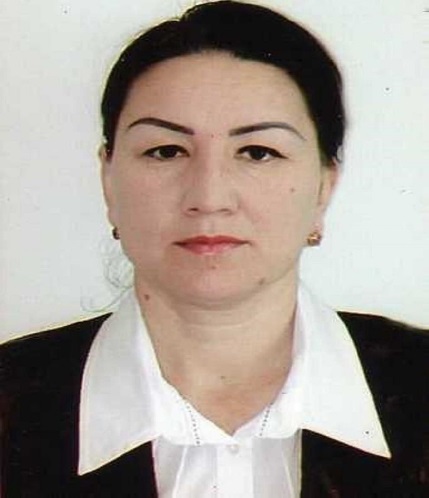