History of the department of neurology

Since 1933 and 1940, as part of the medical faculty of SamMI, pedagogical activity and research work have developed in accordance with the general plans of the institute.

The first professor and head of the Department of Nervous Diseases was I.Ya. Churaev, a former associate professor of the Kazan Institute of Advanced Medical Training, who headed the department from 12/25/1933 to 12/03/1942. 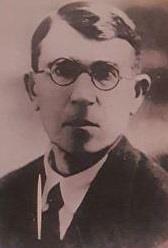 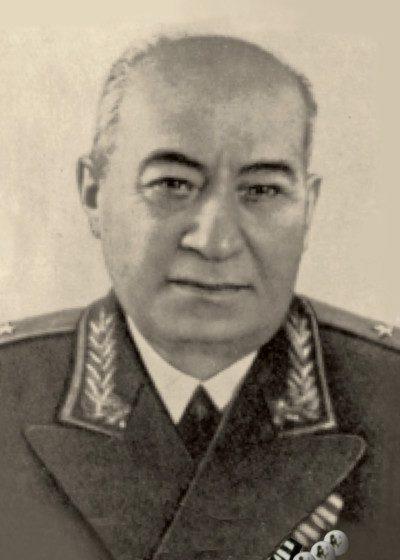 Then, from November 1943 to October 1944, by appointment of the USSR Ministry of Health, the Department of Nervous Diseases was headed by G.G. Sokolyansky, MD.

From October 1944 to November 1945, after the departure of Professor Sokolyansky, M.I. Gabrielyan temporarily.

From November 1945 to September 1954, by order of the Ministry of Health of the USSR, associate professor of the Leningrad Institute for the Study of the Brain named after Bekhterev – Kunakov K.A. was appointed head of the department 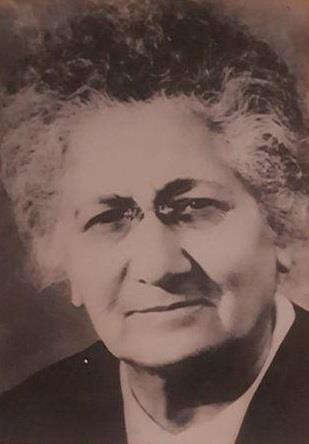 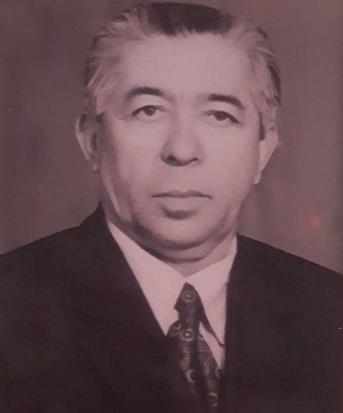 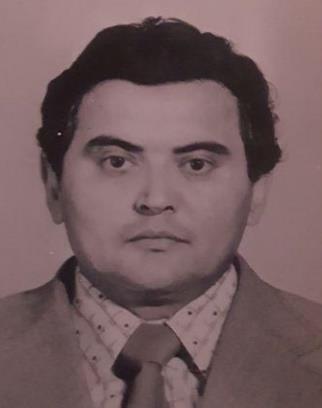 From September 1999 to September 2004, Professor Mamadaliev A.M. was the head of the department.

From September 2004 to the present, Professor A.T. Djurabekova has been appointed head of the department. 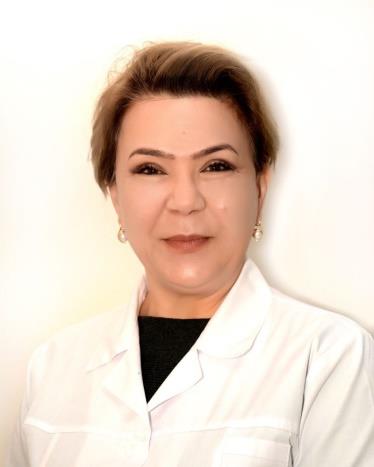 The head of the Department of Neurology, Jurabekova Aziza Tahirovna, was born on August 5, 1966 in the city of Samarkand. In 1989, she graduated from SamMI, in 1990, after completing her internship, she started working as a resident doctor in the Department of Pediatric Neurology of the 1st SamMI Clinic. From 1993 to 1996, she studied in graduate school at the Department of Neurology of SamMI, after which she defended her PhD dissertation in 1996. In the same year she started working as an assistant of the department. In 2001, she received a diploma of associate professor of the Department of Neurology. In 2003 she defended her DsC dissertation. Since September 2004, she has been approved for the position of head of the department. Doctor of Medical Sciences, Professor, is the author of more than 350 scientific papers. Under her leadership, 9 candidate dissertations, 2 doctoral dissertations have been defended, 4 candidate dissertations and 3 doctoral dissertations are being prepared for defense. In 2019, she received the 3rd place in the nomination "The best researcher" in the Republic. In 2020, she received a diploma of the II degree in the nomination "Best Professor of the Year".

The staff of the department hold responsible positions:

- Associate professor Velilyaeva A.S. since 2012 became the head of the Department of Psychiatry, Medical Psychology and Narcology

- Associate professor Mavlyanova Z.F. since 2015 became the head of the Department of Rehabilitation, Sports Medicine and Folk Medicine

- Associate Professor S.Z. Khakimova has been the head of the Department of Neurology and Neurosurgery since 2017

- Professor of the department, MD Abdullayeva N.N. for a long time was the dean of the Faculty of Nurses of the highest qualification, since 2020 is the head physician of the Multidisciplinary clinic of SamSMU and vice-rector for medical work of SamSMU

The department is located on the basis of the neurological and pediatric neurological departments of the Multidisciplinary Clinic of the Samarkand State Medical University.

Since 2006, the department has opened a master's degree program for training residents in neurology, since 2009 in pediatric neurology. One of the master's theses received the Republican Prize. For many years, studies have been conducted with clinical residents.

The department has trained 26 candidates of medical sciences (including 6 PhD), 9 doctors of medical sciences. In total, over the years of its existence, more than 1,000 scientific articles, 14 monographs, 4 brochures, 16 textbooks, 40 methodological recommendations, 1 textbook in Uzbek and 1 textbook (co-authored) in Russian for medical students have been published. There is a work that has been awarded the prize of the Academy of Sciences of Uzbekistan.

The staff of the department carry out a lot of educational and methodological work. In 2020, a platform for distance learning of students in Uzbek (Latin alphabet), Russian and English (for foreign students) was created. Video lectures on all subjects have been prepared. The department is constantly working with gifted students, the results of which are reflected in reports and abstracts of national and international conferences, where students deservedly receive diplomas every year. Students also participate in Republican Olympiads and take places of honor.

With the direct support of A.T. Jurabekova, international conferences were held in the city of Samarkand. Russian, Kazakh, Tajik, and Ukrainian scientists participated in them. On June 6-10, 2022, the 4th International Congress of the Turkic World on Multiple Sclerosis, organized by the SamSMU and the Department of Neurology, began its work at the Samarkand State Medical University. The conference was attended by specialists from Turkey, Northern Cyprus, the Russian Federation, Azerbaijan, Kazakhstan, the Kyrgyz Republic, Tajikistan and leading medical universities and research centers of our Republic.

Professor A.T. Dzhurabekova, Professor N.N. Abdullayeva and the staff of the department participated and made presentations at international symposiums, conferences and congresses held in Russia, Ukraine, the Czech Republic, Turkey, Latvia, Kazakhstan, Georgia.