In 1930, the State University of Uzbekistan was established, which included the Faculty of Medicine. The Department of General Surgery was organized in 1932, its founder was prof. Kozyrev A.A., who headed the department until 1937. From 1937 to 1942 the department was headed by prof. Sushchevsky A.V., and in the next 7 years - Assoc. Medvedkov V.F.

Since 1987 prof. Sobirov B.U. was elected head. department. In 1996, based at the SamMI Clinic No. 1, she merged with the Department of Faculty Surgery and became known as the Department of Surgery No. 1. Since 2004, she was in charge of the department prof. Rasulov B.K. - (chief surgeon of the Health Department of the Samarkand region).

Since 2017, the head of the department is Sherbekov U.A. 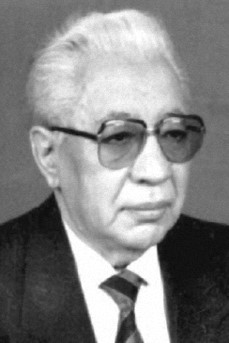 Worked there: clinical intern (1948), assistant (1950), associate professor (1956), professor (1964), head. Department of General Surgery, Dean of the Faculty of Medicine, Vice-Rector for Academic Affairs. A well-known health care organizer of his time in 1952-1956 worked as the chief physician of clinic No. 1 of SamMI. U.A. Aripov.

In 1991, he headed the Scientific and Specialized Center for Hepatopancreatobiliary Surgery of the Ministry of Health of Uzbekistan.

At the Samarkand Medical Institute, the main scientific direction of his work was the problem of compensatory-adaptive reactions of the body in case of combined radiation injury.

In 1971, he organized the Problematic Research Laboratory for overcoming tissue incompatibility in organ and tissue transplantation, in which for the first time in world practice, donkey anti-lymphocyte serum and globulin were obtained, which were successfully used in kidney transplantation.

On September 14, 1972, he performed the first kidney transplant in Tashkent.

In 1983, together with his colleagues, he was awarded the State Prize of Uzbekistan named after A. Beruni in the field of science and technology for the development and introduction into clinical practice of new and improved methods of treating patients with chronic renal failure, the creation of domestic immunosuppressive drugs.

The problematic laboratory and the Department of Faculty Surgery of the Institute developed a unique technique for transplanting islet cells of the pancreas of karakul sheep, which is widely used in the treatment of type I diabetes mellitus.

Under his leadership, 26 doctoral and 65 master's theses were defended. 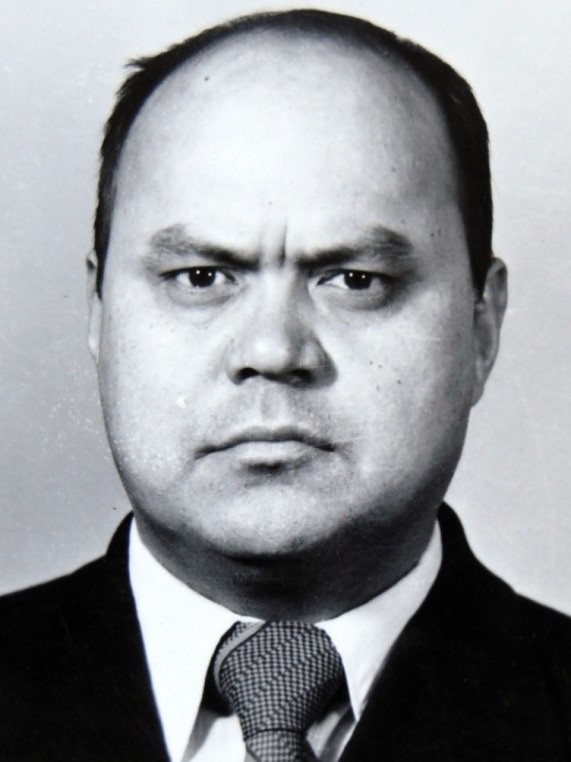 Rustamov Isomiddin Rustamovich was born on June 25, 1936 in the Bulungur district of the Samarkand region. In 1961 he graduated from the medical faculty of the Samarkand Medical Institute. He worked as the head of the surgical department, chief physician of the Bulungur Central District Hospital. Since 1964, a postgraduate student of the department of faculty surgery, in 1967, under the guidance of Professor F.M. Golub defended his PhD thesis. From 1974 to 1983 Associate Professor of the Department of Faculty Surgery.

Since 1997, he worked as the head of the TsAH, head of the surgical department of the Bulungur Central District Hospital (1998-2000). From 2000 until the end of his life he worked as a professor at the Department of Surgery of the Faculty of Education and Science of the Samarkand Medical Institute.