The International Scientific and Practical Conference "Pediatrics and Pharmacy in the XXI Century: Problems and Solutions" started on November 18, 2022 at the Great Assembly Hall of Samarkand State Medical University. The conference was attended by renowned experts in pediatrics and pharmacy from Russia, the United States, Belarus, Kazakhstan, Kyrgyzstan, India, Pakistan, Tajikistan and other countries, as well as domestic medical universities. Among the invited speakers took part leading scientists and practitioners, including the scientific director of the Scientific Medical Research Centre of Pediatric Haematology, Oncology and Immunology named after D. Rogachev ,D.Sc.,Professor, Academician of RAS Alexander Rumyantsev, President of the Russian Association of Perinatal Medicine Specialists, Academician of the Russian Academy of Sciences, Honoured Physician of the Russian Federation, D.Sc., Professor Nikolay Volodin.

At the plenary session, reports were heard on the achievements and prospects for the development of pediatric oncology and hematology, a systematic view of the problem of infant mortality, the development of the pediatric school of Samarkand State Medical University, and the integration of higher pharmaceutical education with the production of medicines. 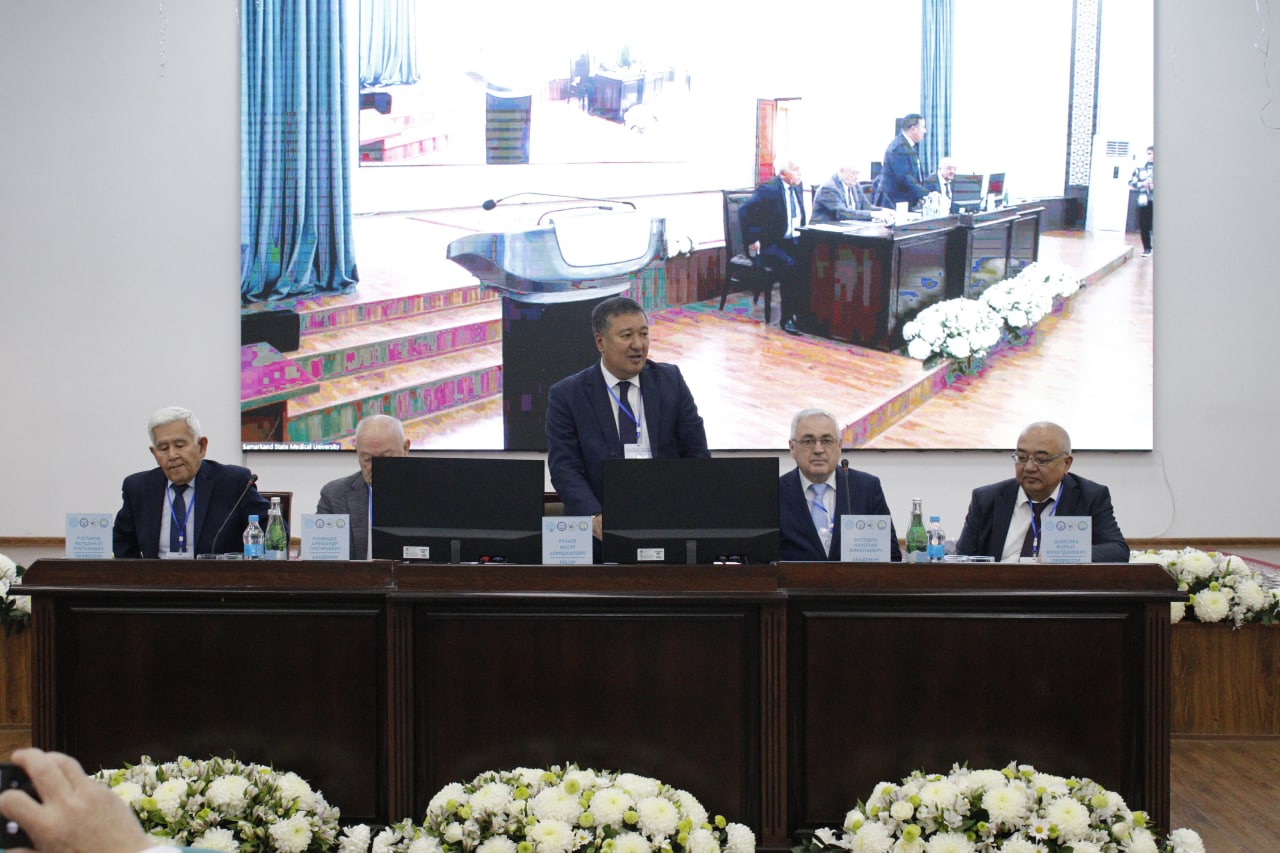 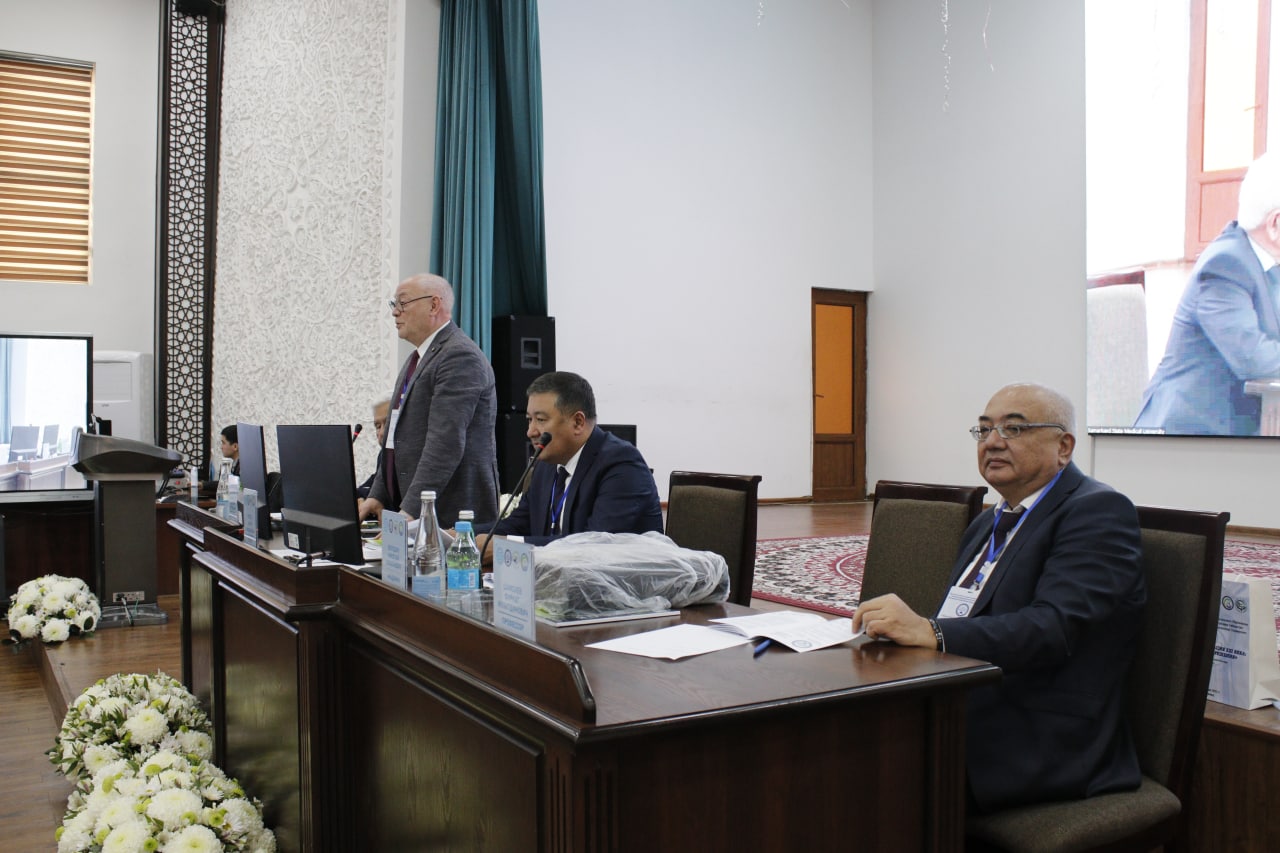 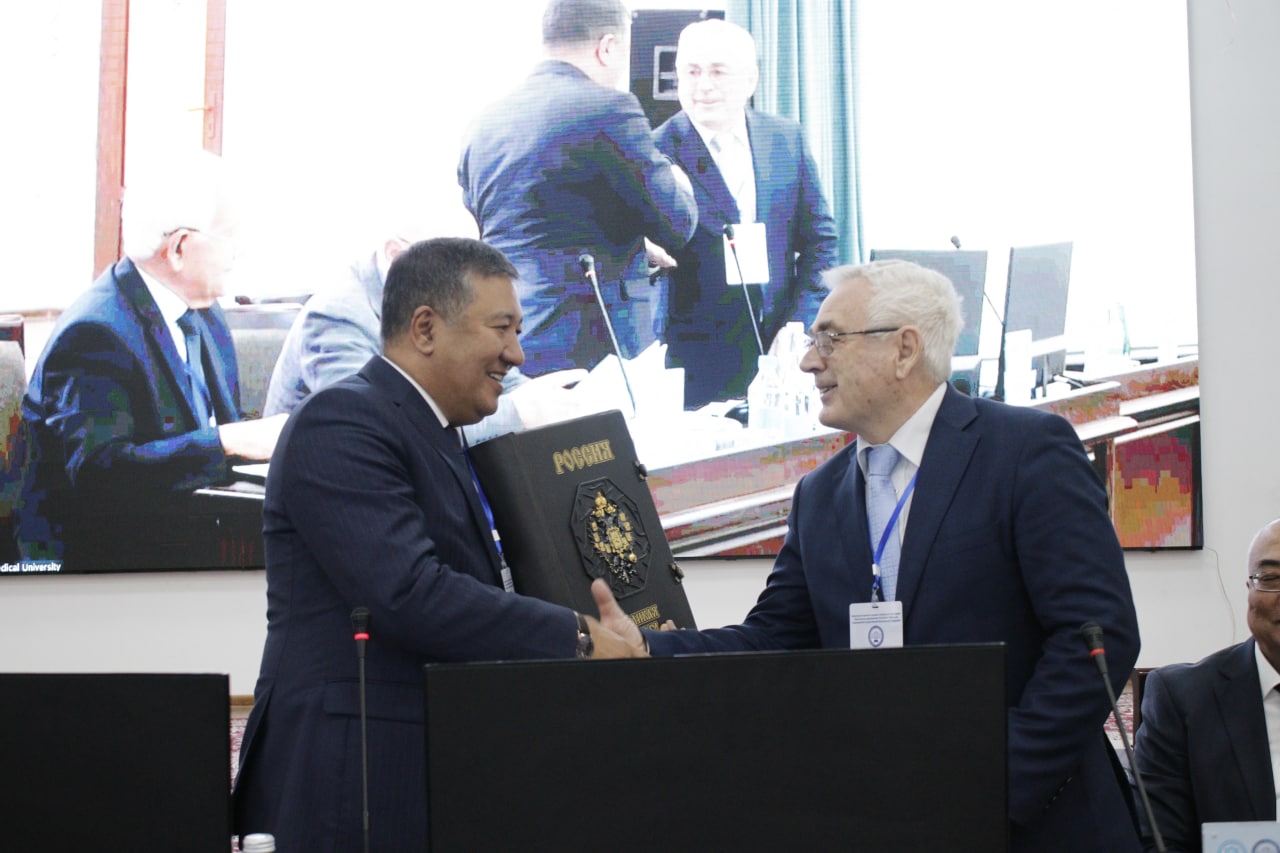 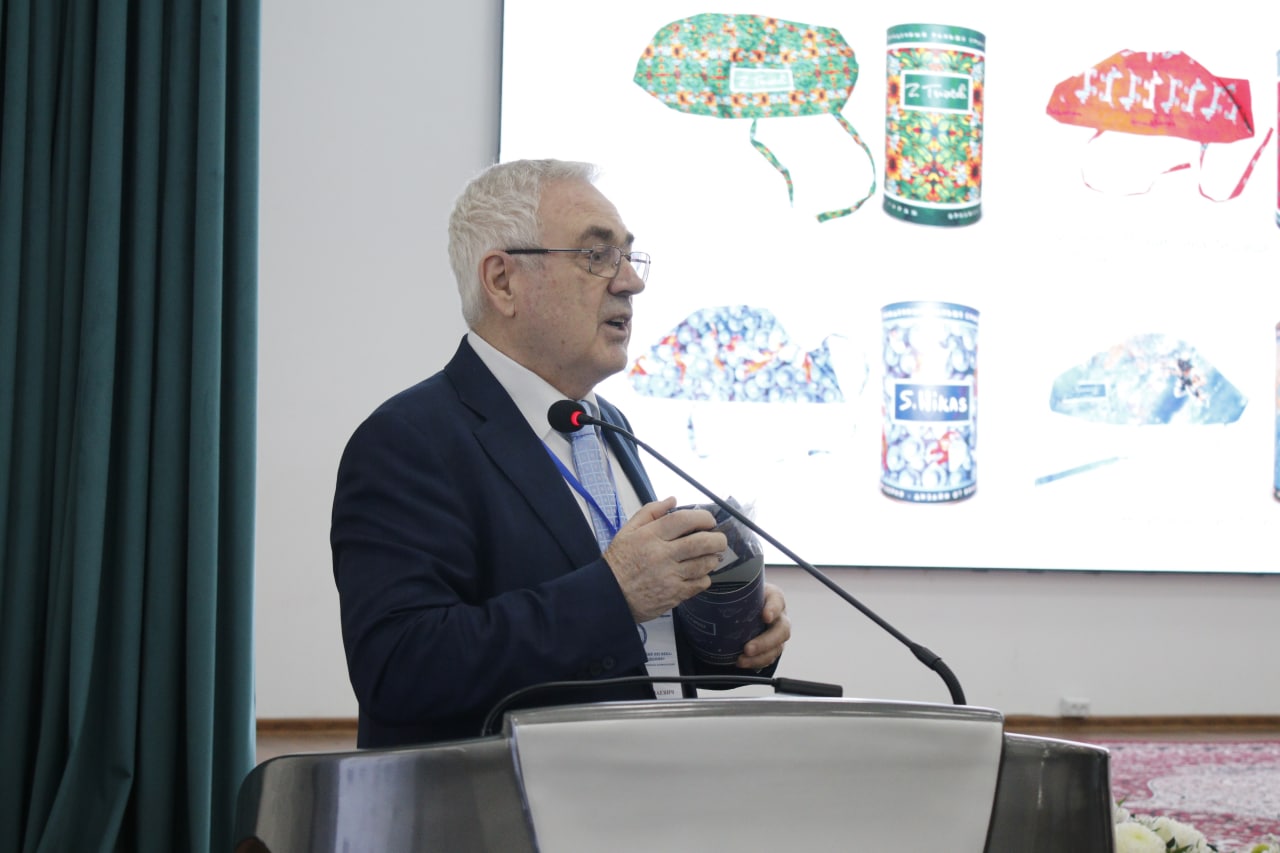 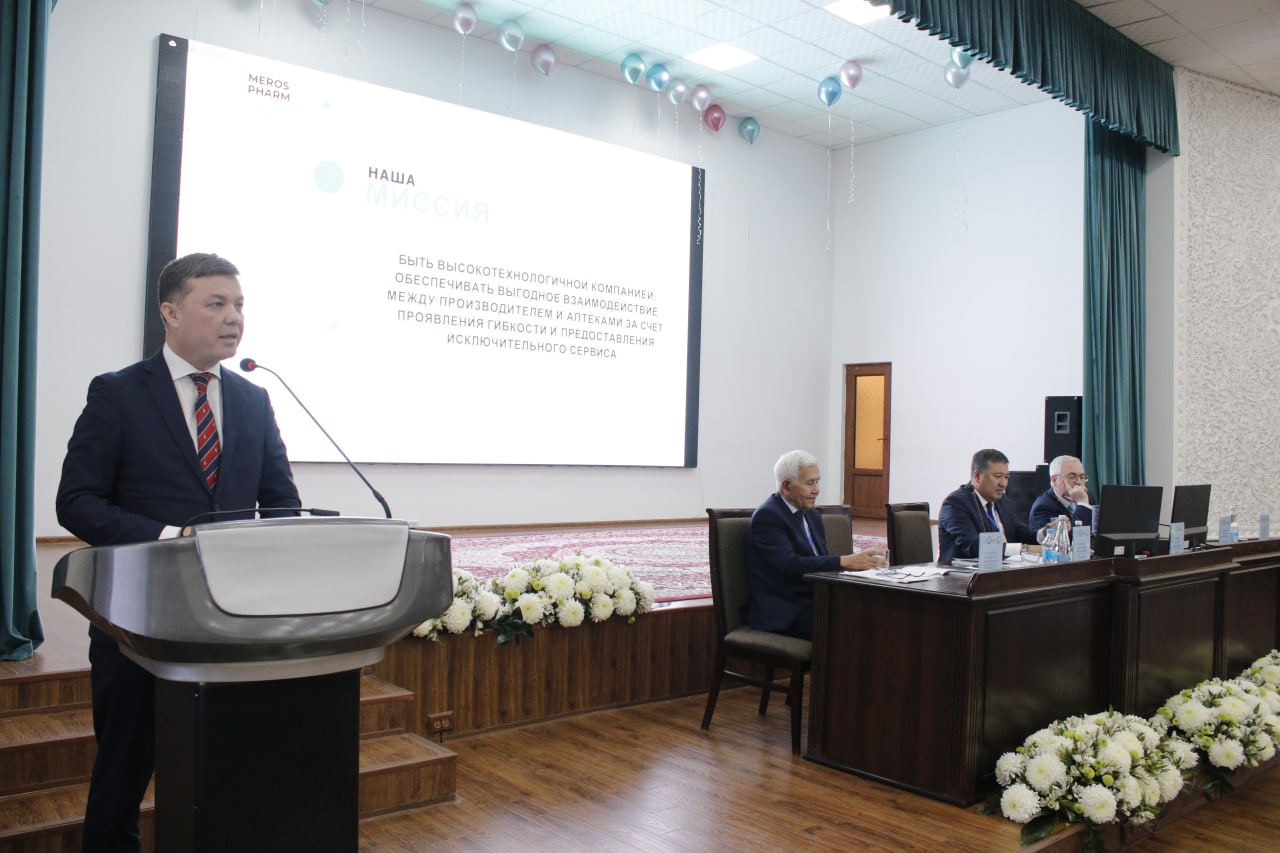 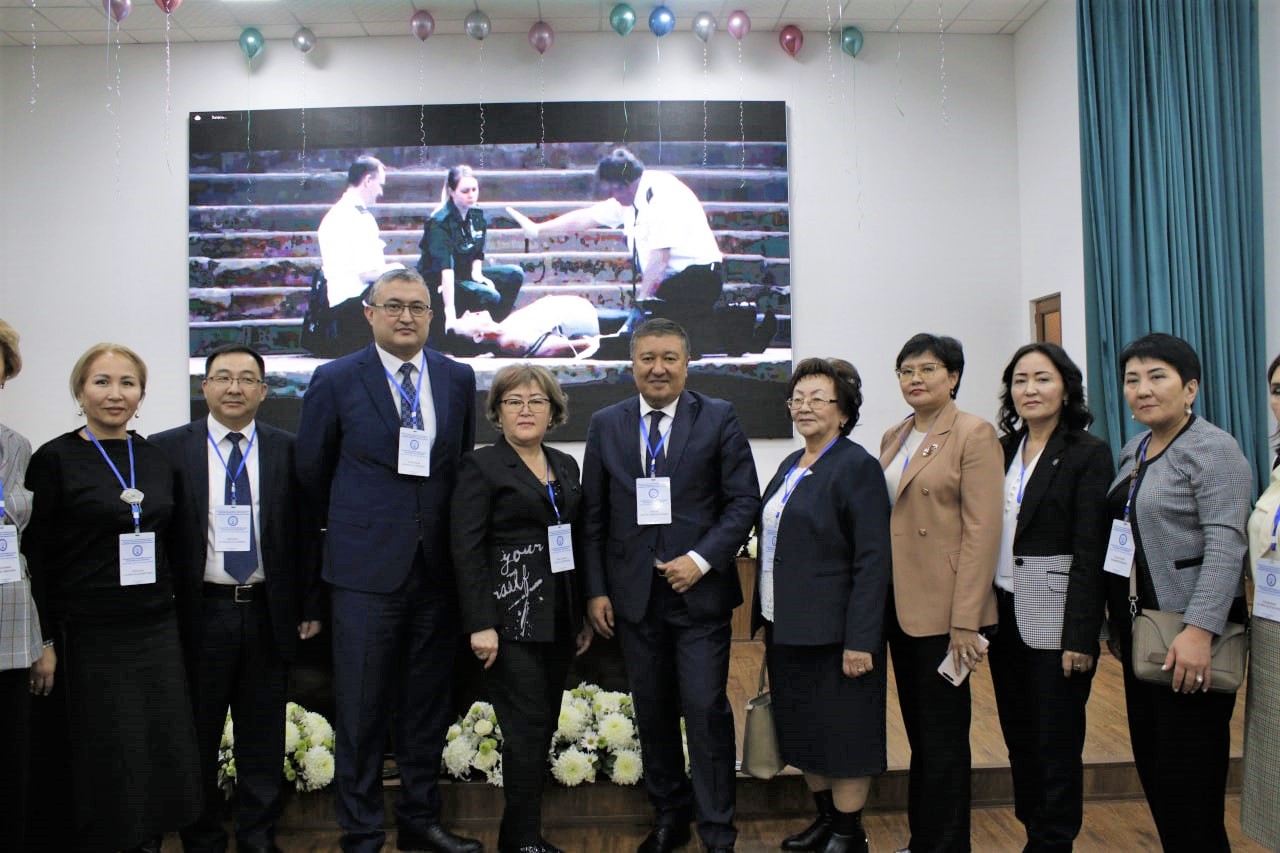