A group of qualified staff from Samarkand State Medical University, led by N. N. Abdullaeva, Pro-Rector for therapeutic work, and N. A. Yarmukhammedova, Pro-Rector for academic work, conducted an in-depth medical examination of the population of the Muminobod mahalla in Urgut district of Samarkand province. This gathering of citizens includes 7 villages, where more than 20,097 people live.

All conditions were created for the citizens who came for medical examinations, and the consultations were conducted with the help of the most modern high-tech apparatuses. The patients who were examined by specialists were distributed medicines through social pharmacies, and the patients in need of treatment in outpatient and inpatient conditions were given referrals to regional and republican medical centers. Also during the inspection, talks and explanatory work on healthy lifestyles were carried out with the inhabitants of the makhalla, and relevant booklets were handed out.

Residents of the neighborhood and heads of the district health care system expressed gratitude to the university staff for the examination and discussions with the population. 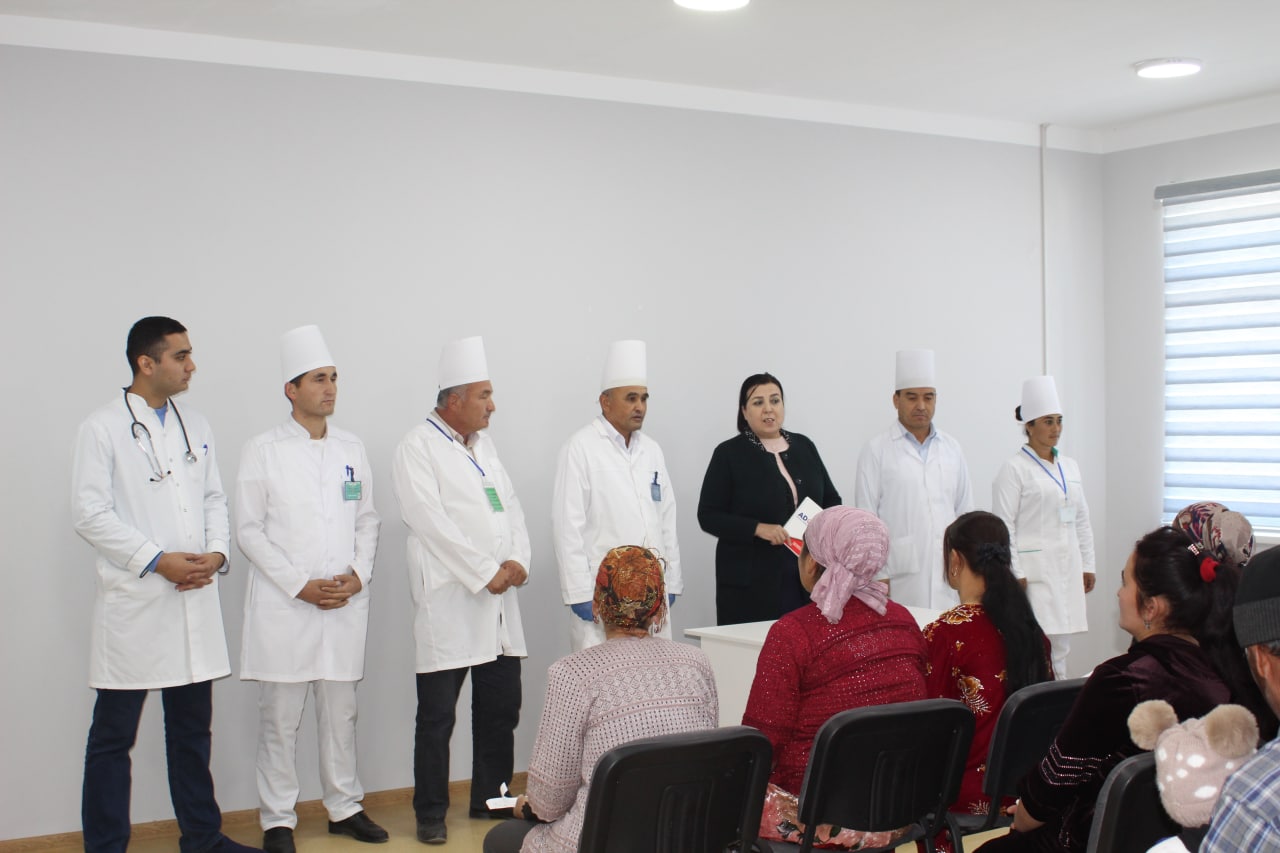 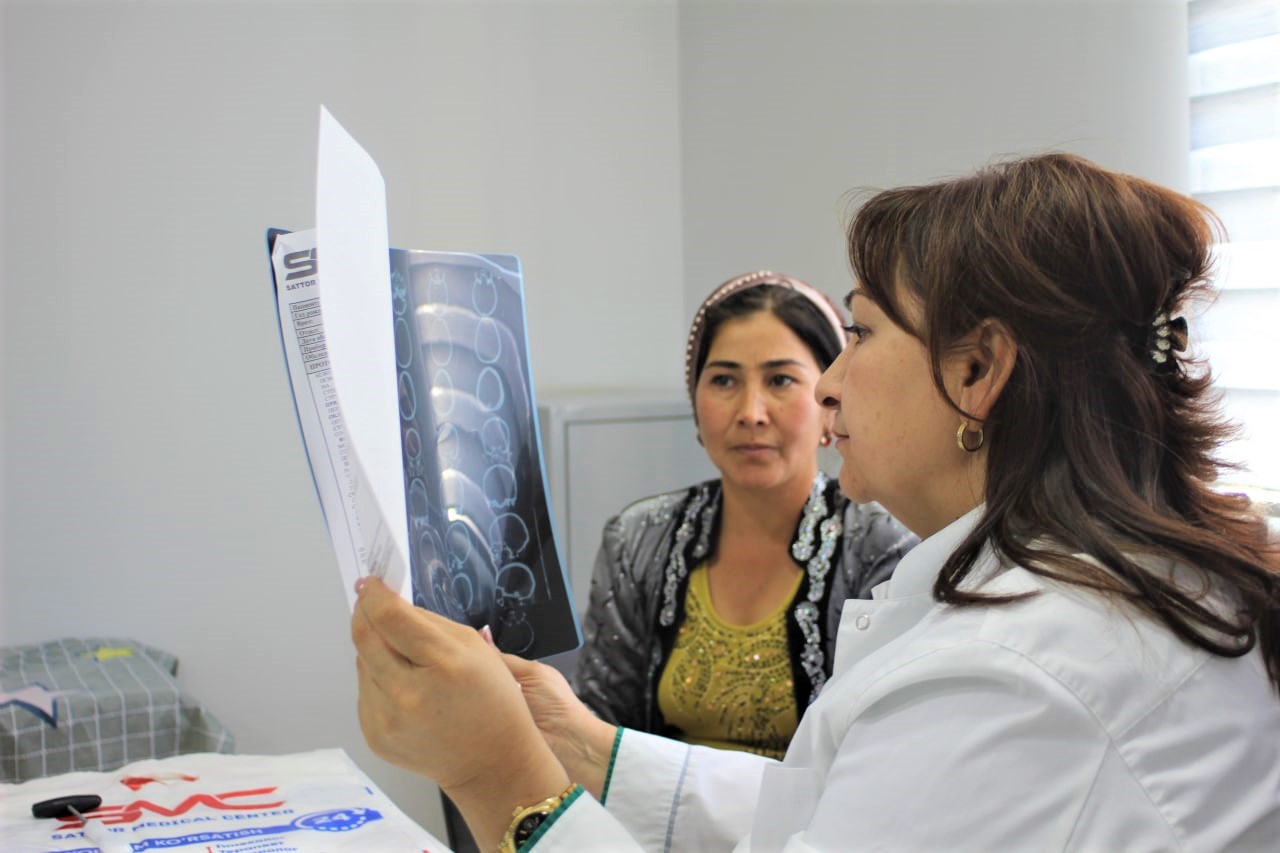 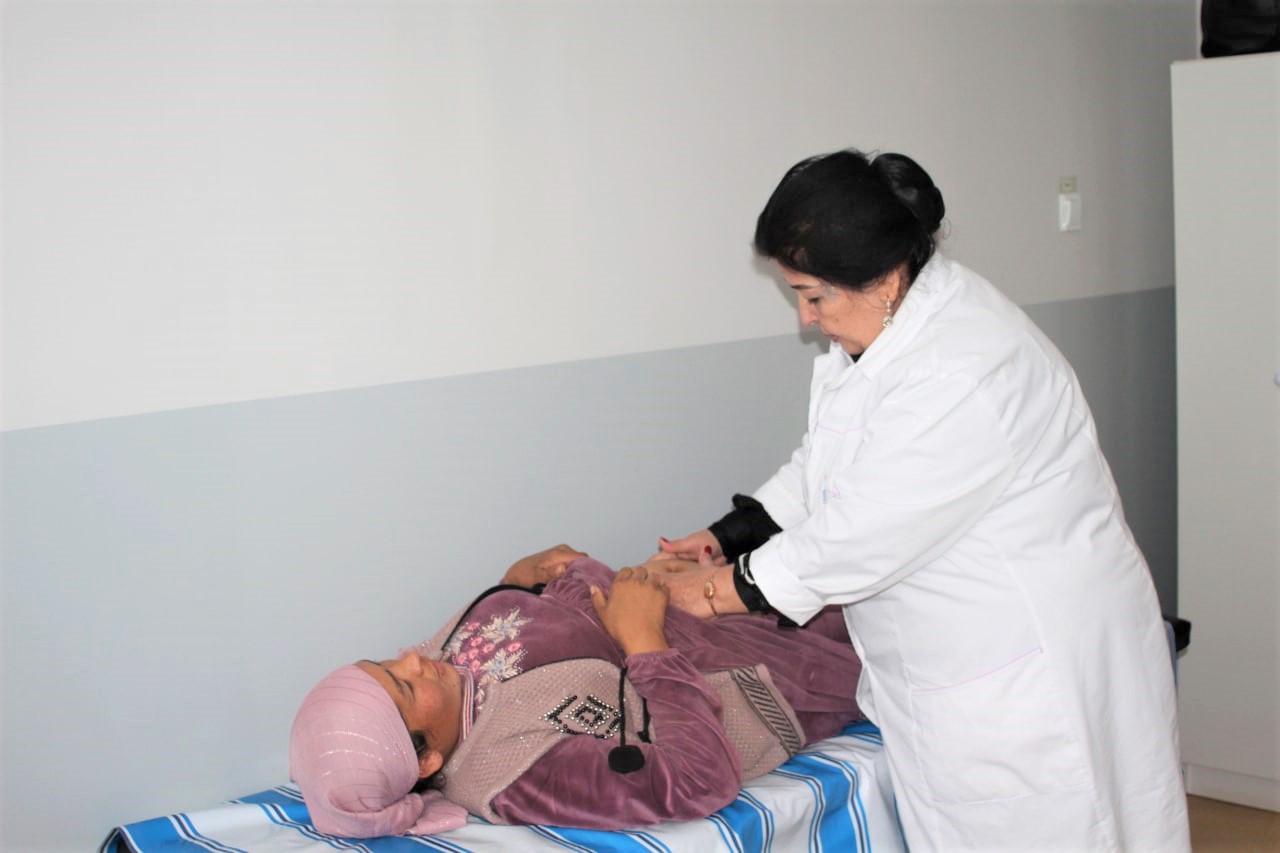 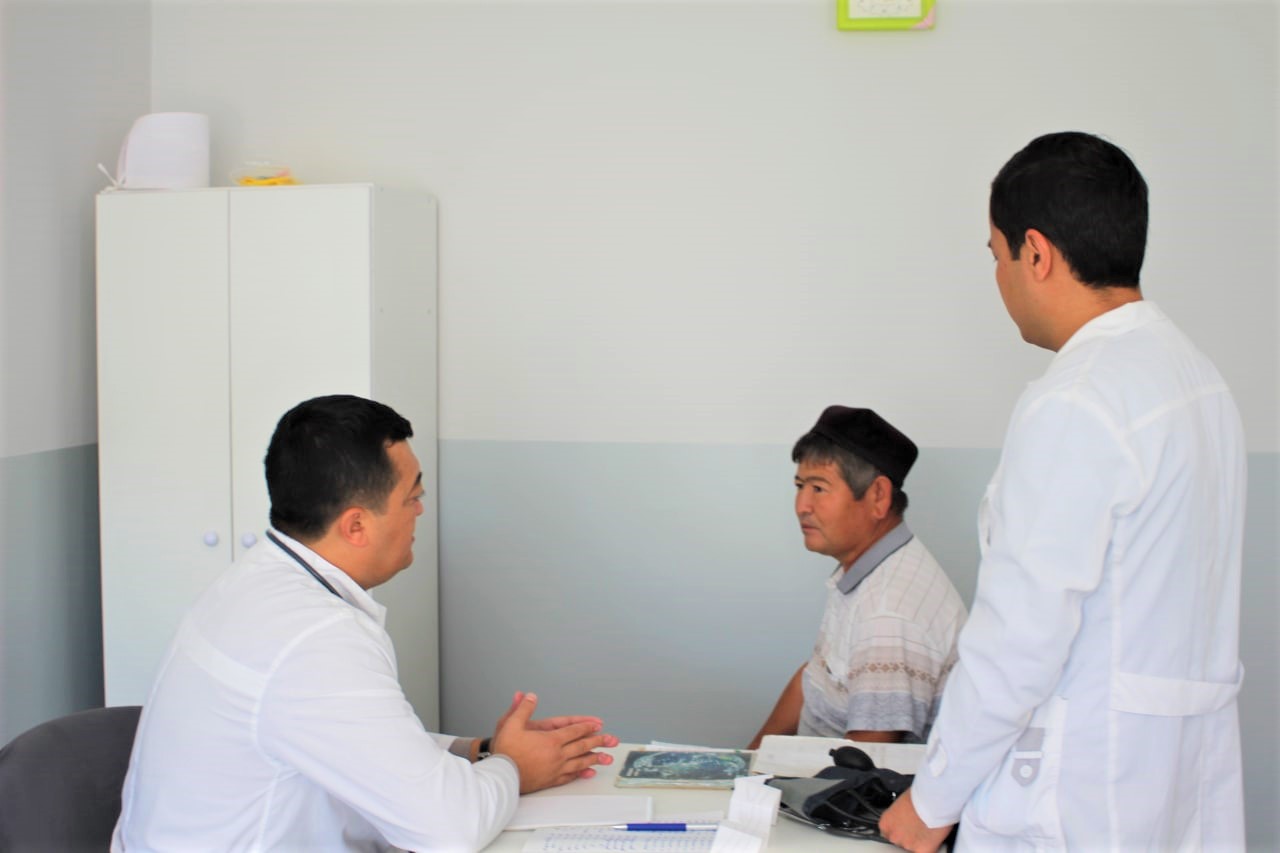 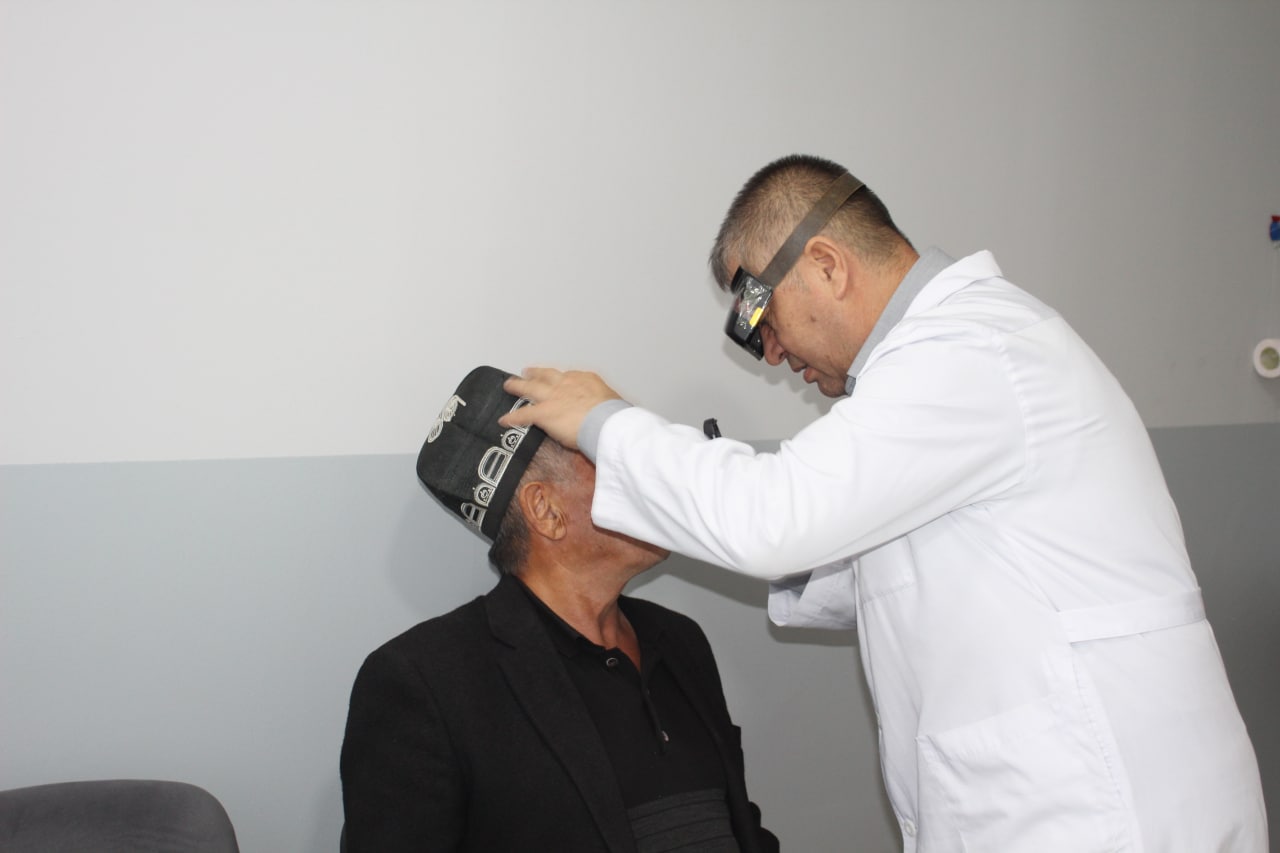