The department was founded in 1931 as part of the Samarkand State Medical Institute, the main initiator of the creation of this department is the professor of the department of histology Semenov Grigory Mikhailovich. 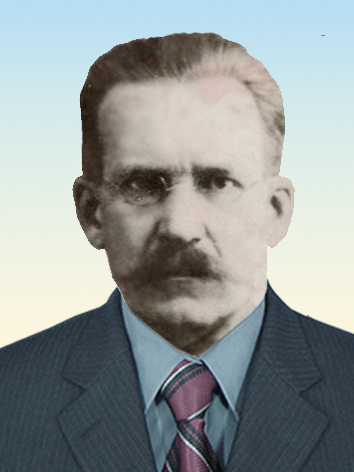 He was not only a highly qualified doctor in his specialty, but was also interested in the history of helminthology and medicine, and achieved success in creating many innovations, leading the serology department of the Institute of Scientific Research of Uzbekistan.

Professor G.M. Semenov was in charge of the department until 1932. During the 1931-1932 academic year, he lectured to 2nd year students 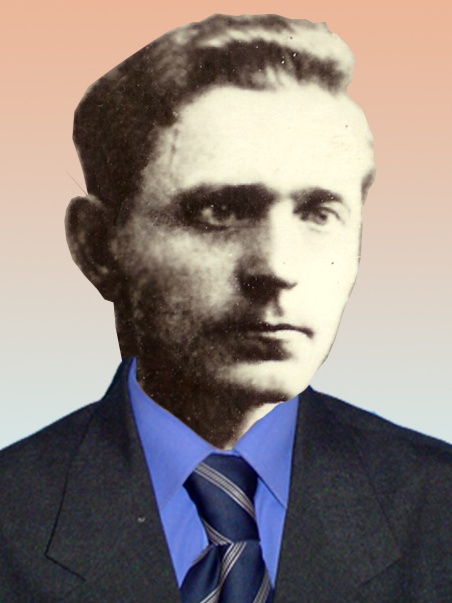 Since May 1939, Professor Fedor Iosifovich Shevchenko, a senior researcher at the Uzbek Research Institute of Epidemiology and Microbiology, was appointed to the post of head of the department, who assumed his duties on August 1, 1939 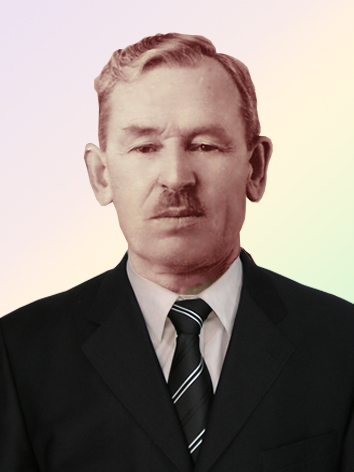 After the death of Professor F.I. Shevchenko, Professor M.A. Akhtamov headed the department from 1970 to 1995. 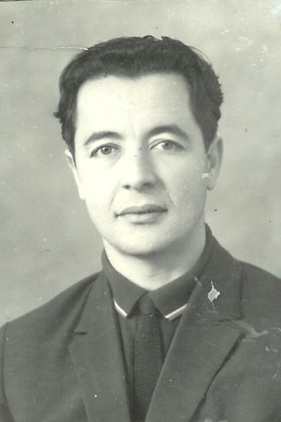 After the retirement of Professor M.A. Akhtyamov from 1995 to 2010, the department was headed by Professor A.H. Rakhimov. 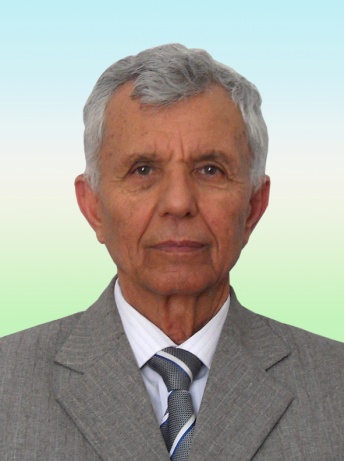 Professor A. H. After the death of Professor A. H. Rakhimov, from 2010 to 2012, the course of microbiology, virology and immunology was headed by senior lecturer Shaikulov Hamza Shodievich. From 2012 to the end of 2014, Candidate of Medical Sciences Saudinov Pahlavon Omonovich worked as the head of the course. Since 2017, as a result of the reform of the education system, the course of microbiology, virology and immunology has received the status of an independent department, and from October 2017 to 2020, the department was headed by Candidate of Biological Sciences Vakhidova Adolat Mamatkulovna. After the appointment of Professor Jasur Alimzhanovich Rizaev as rector of the Institute in February 2020, large-scale reforms began at the Institute and at the departments. Including at the Department of Microbiology. virology and immunology began a new round of history.

From September 2020 to the present, the department is headed by assistant Yusupov Mashrab Ismatillayevich. 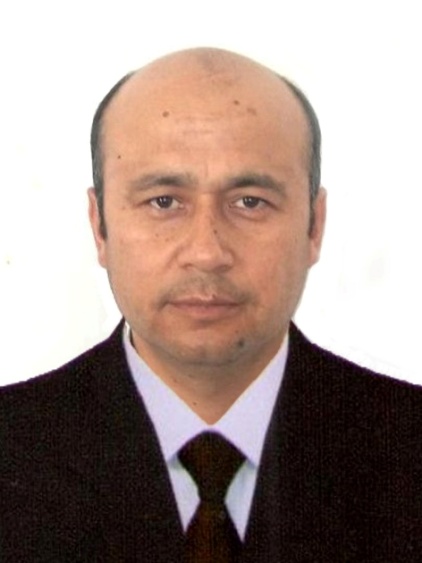 Since 2014, he began his activity at the department as an assistant. In 2019, he took part in a competition announced by the Foundation“El-yurt umidi” at VM, became a scholarship holder, passed advanced training at the Institute of RMANPO of the Russian Federation. In 2020, he took an active part in activities aimed at preventing the spread of coronavirus infection. actively participated in the program “Yangi Yzbekiston-yangicha dunekarash".