On November 1, Samarkand State Medical University hosted a meeting “We will fight ignorance with enlightenment!” with the participation of deputy deans of faculties for educational work, teachers and students. The meeting was attended by the deputy governor of the Samarkand region B. Kadyrov, the chief specialist of the Committee on Religious Affairs under the Cabinet of Ministers of the Republic of Uzbekistan for the Samarkand region S. Boymurodov.

Speakers at the round table said that it is necessary to protect our youth from various alien ideas, negative manifestations of "mass culture", crime, drugs, extremism and terrorism, urged them to be constantly vigilant, form ideological immunity and rely only on education and spirituality. The guests emphasized that only education and science serve to enrich the spiritual world and form a holistic worldview, instill patriotism among our youth. Special emphasis was placed on the fact that all members of society should bear equal responsibility for the fight against these negative manifestations in the spiritual sphere of our society. During the meeting, the participants were also shown a documentary "Protection of youth from the currents of religious fanaticism and opposition to missionary work."

At the meeting, which was held in the format of an active discussion, all issues on the agenda were discussed, as well as qualified and complete answers were given to all questions asked by the participants. 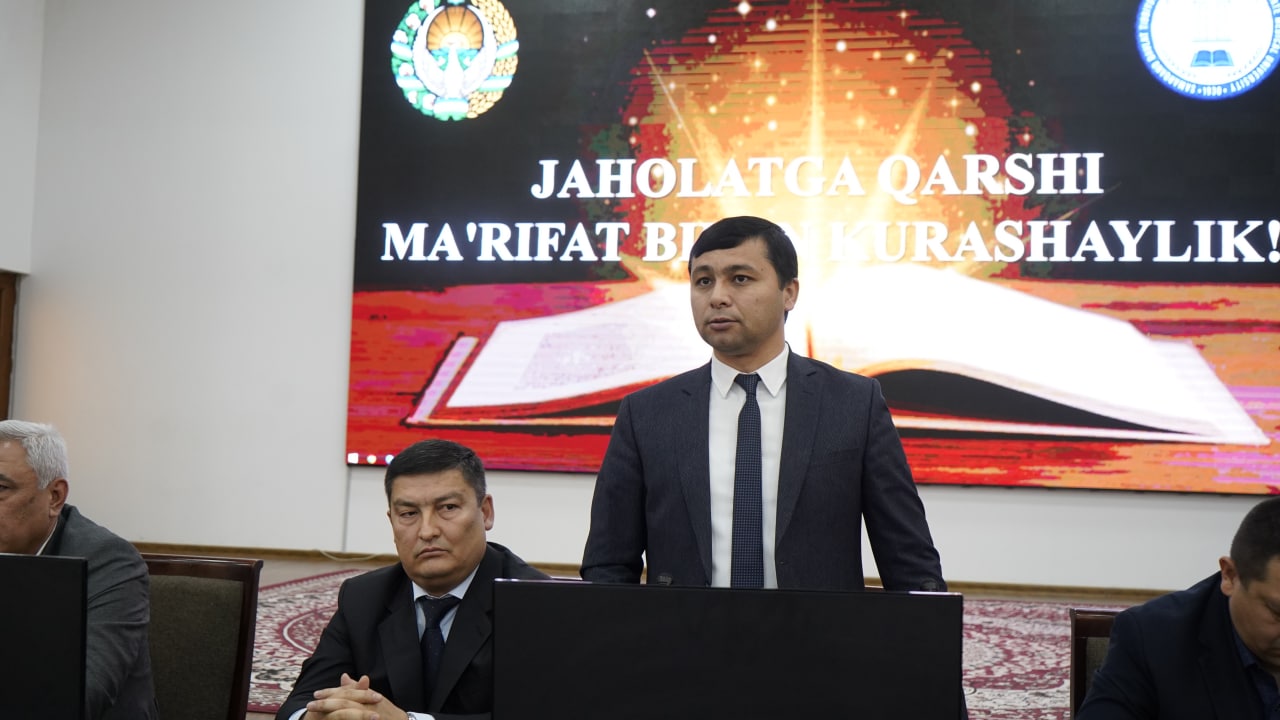 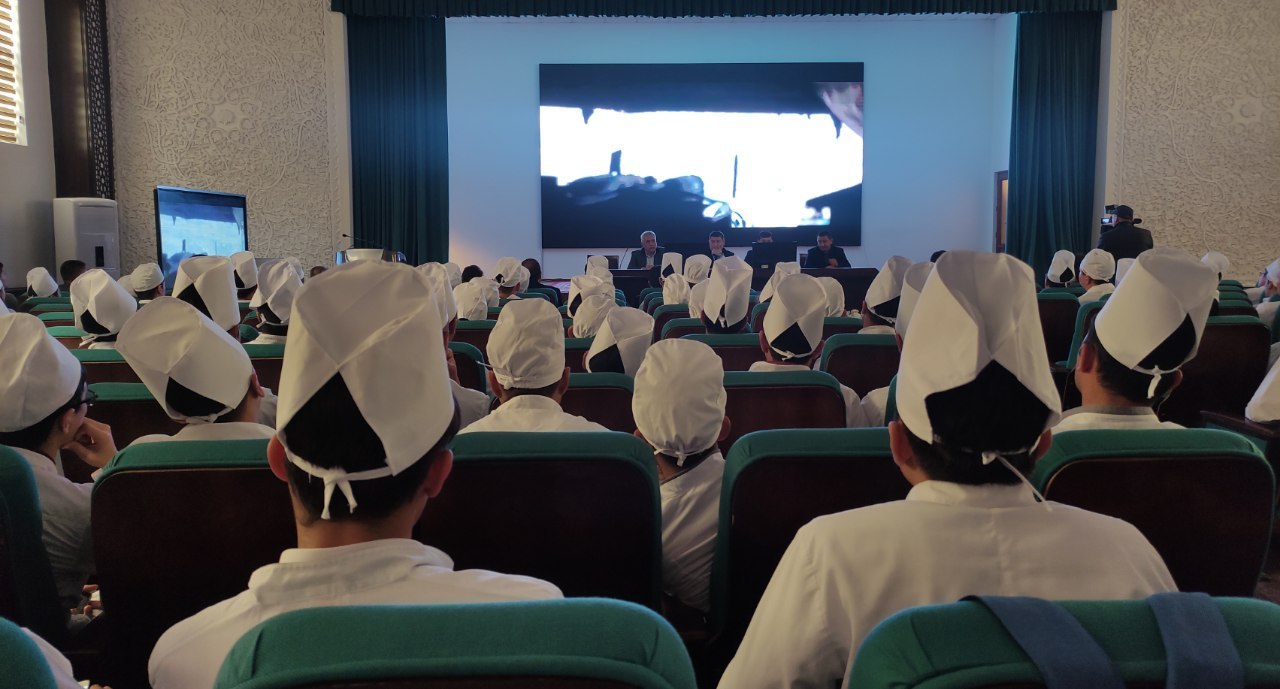 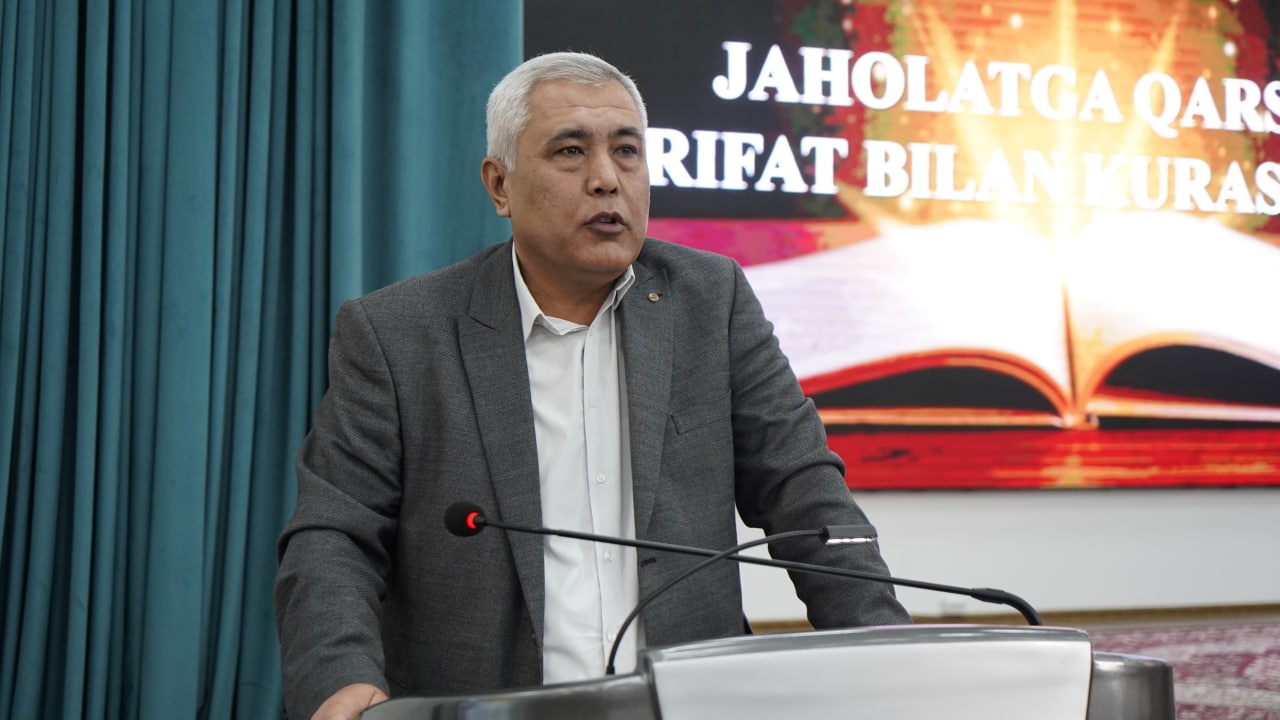 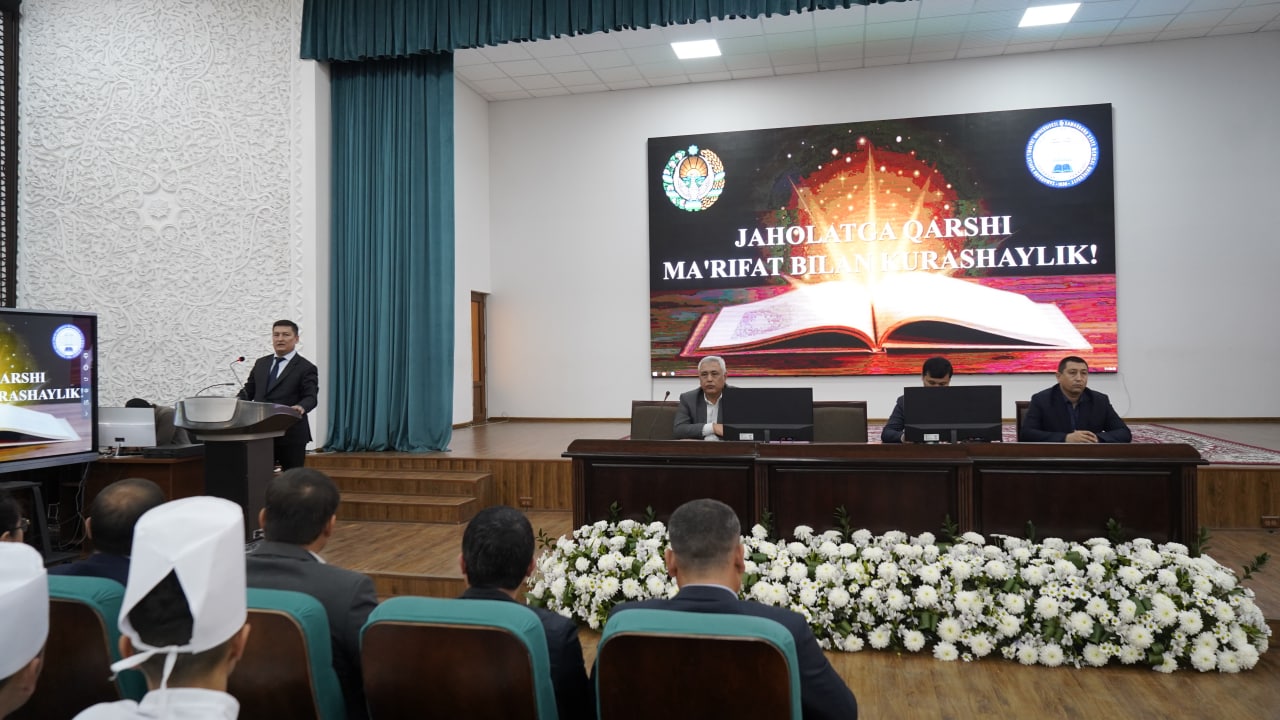 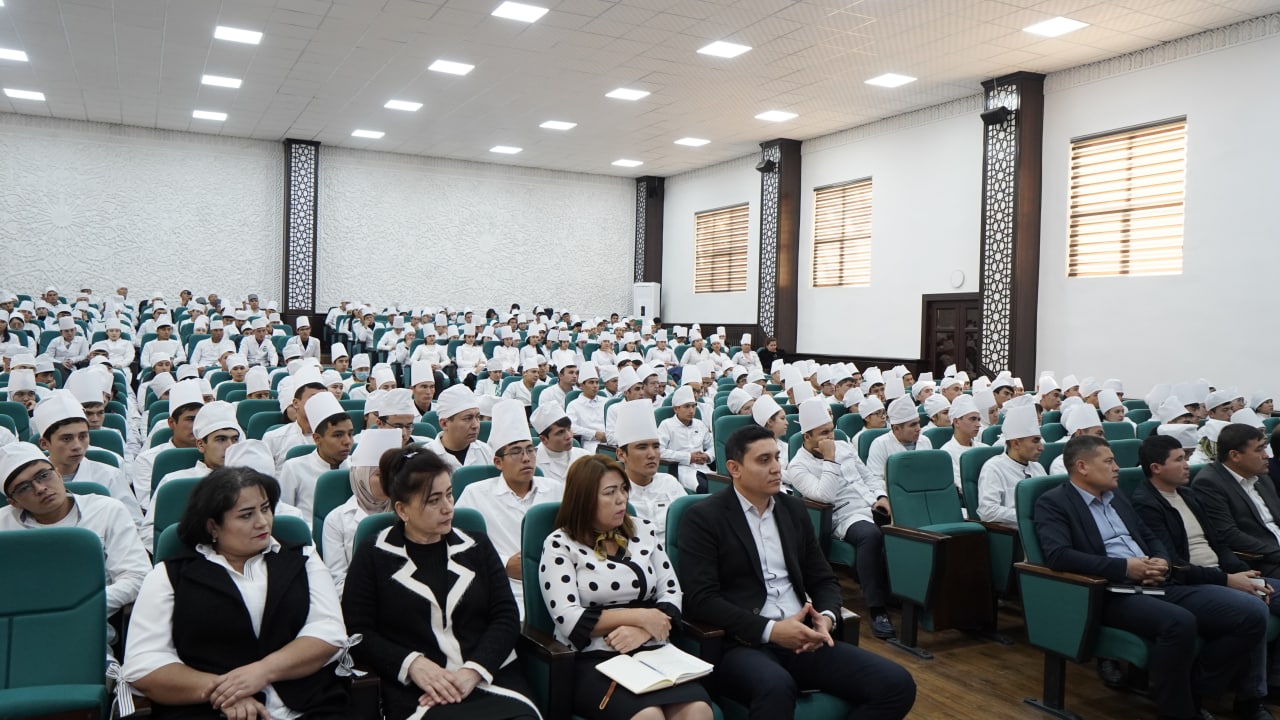 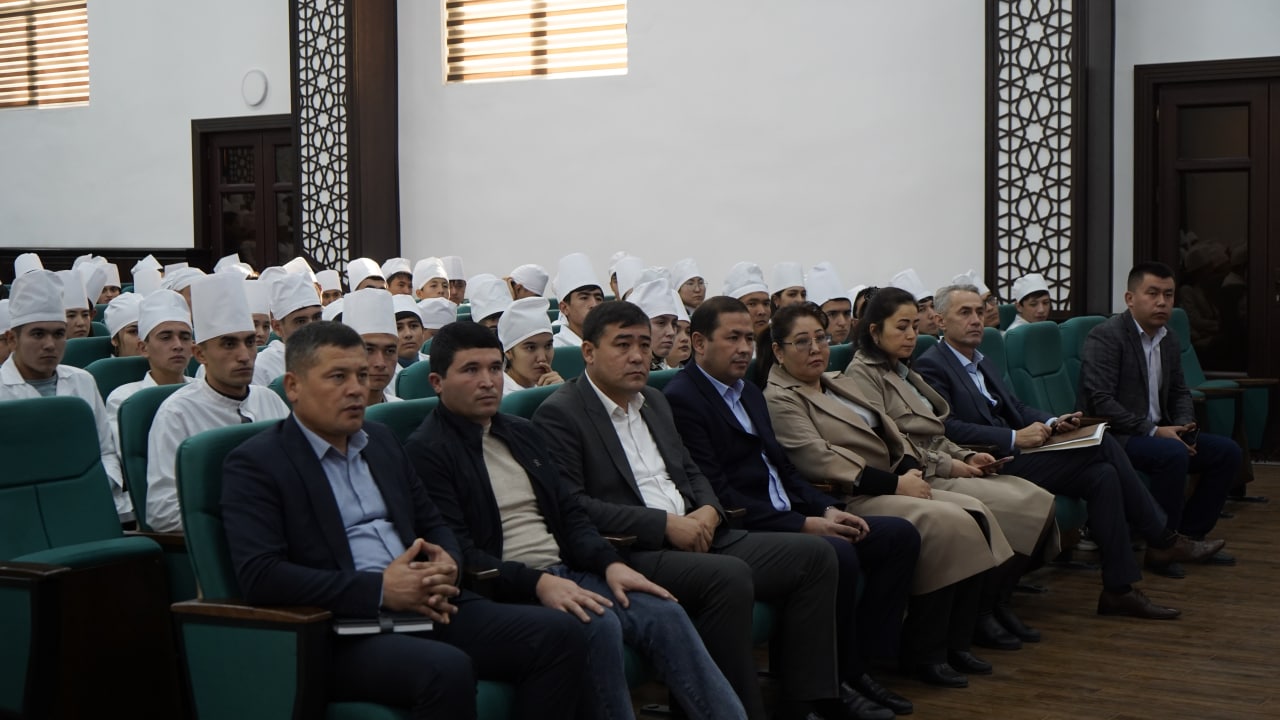