Employees of Samarkand State Medical University on a regular basis hold meetings, seminars, roundtables for pupils of secondary schools in the region, with the aim of familiarizing the younger generation with valuable historical heritage and explaining the achievements of modern medical science. A similar meeting was held for pupils of school No. 7 of Urgut district in Samarkand region. Also, activists and youth leaders of the makhalla and school teachers took an active part in the meeting.

Thus, the head of the Department of Medical Chemistry, PhD Dilafruz Kholmurodova and the head of the department of pathological physiology, DSc Gulnoza Samieva participated in the meeting, where they congratulated students with the new academic year, spoke about the opportunities for young people in our country, urged them to study hard and work on themselves, noted the creative work of our ancestors, in particular Ibn Sina (Avicenna), Amir Temur, Alisher Navoi, Mirzo Ulugbek for the benefit and prosperity of the country. Then, the student of the faculty of pharmacy Asliddin Akbarov presented themes "Canon of Medicine" and "Medicine and Companions of Ibn Sina", in which alluded diverse activities and modern significance of works of the greatest figure of the Eastern Renaissance Abu Ali Ibn Sina (Avicenna), who contributed much to the development of science.

The presentation was accepted with great interest by the administration and pupils of the school. The meeting was full of questions and answers and ended in a lively dialogue.

At the end of the event, collections of books were gifted to 25 active participants of the meeting. 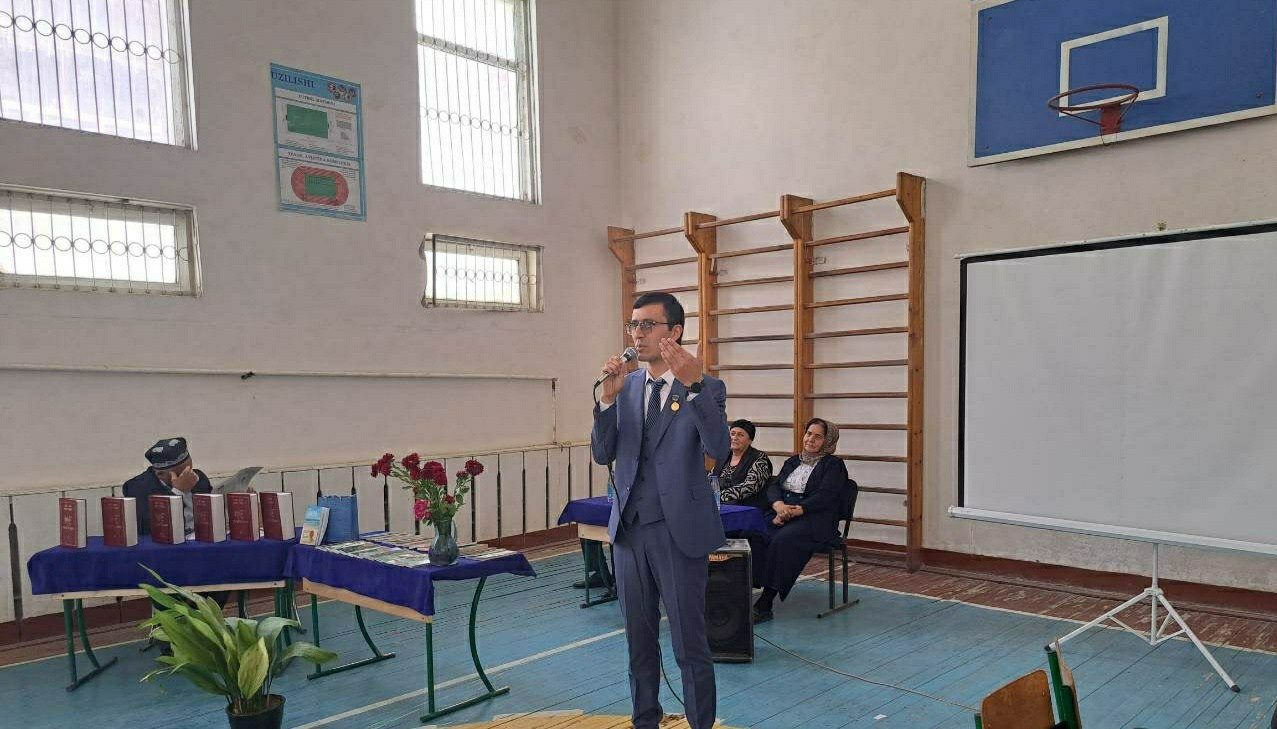 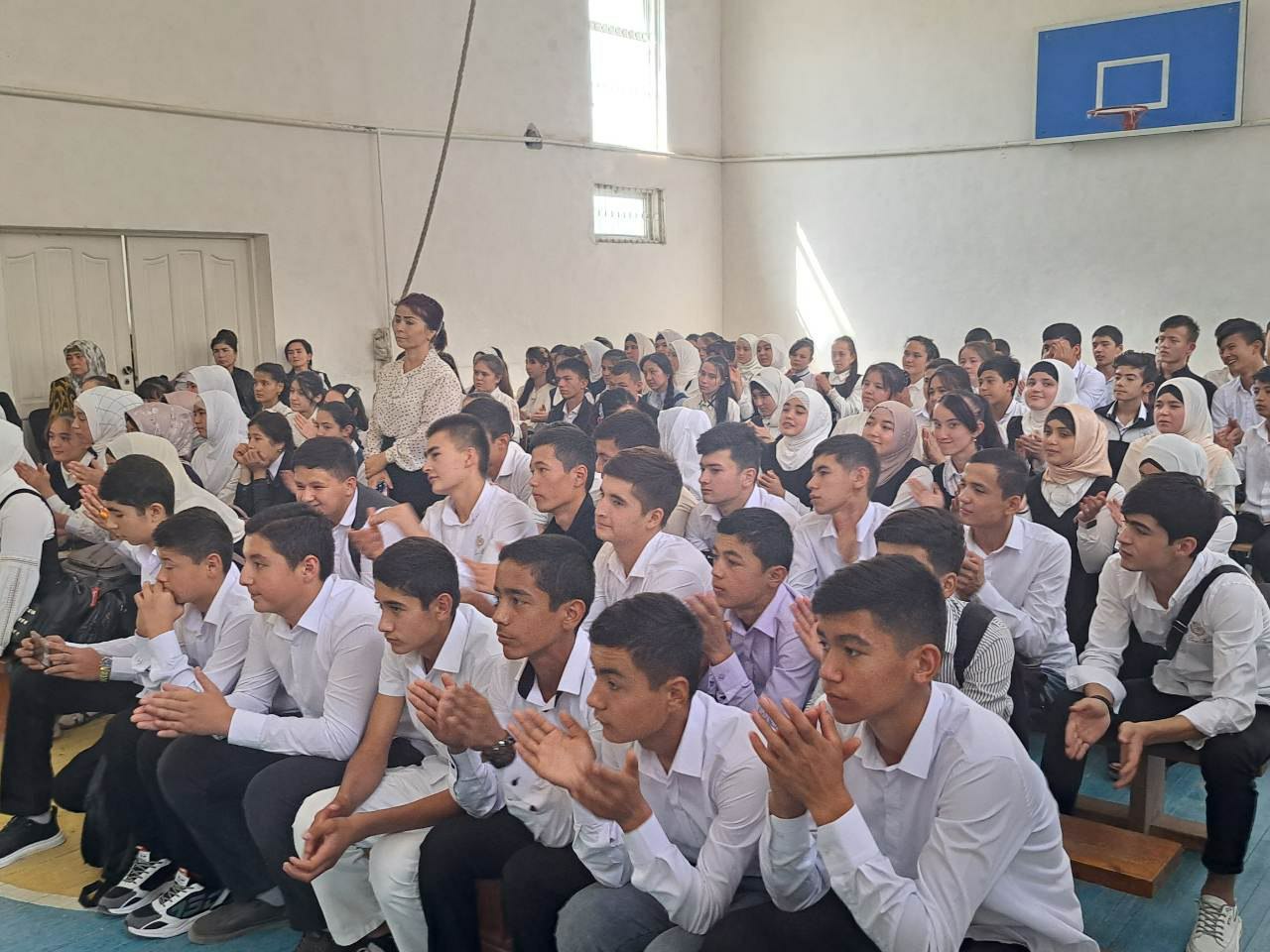 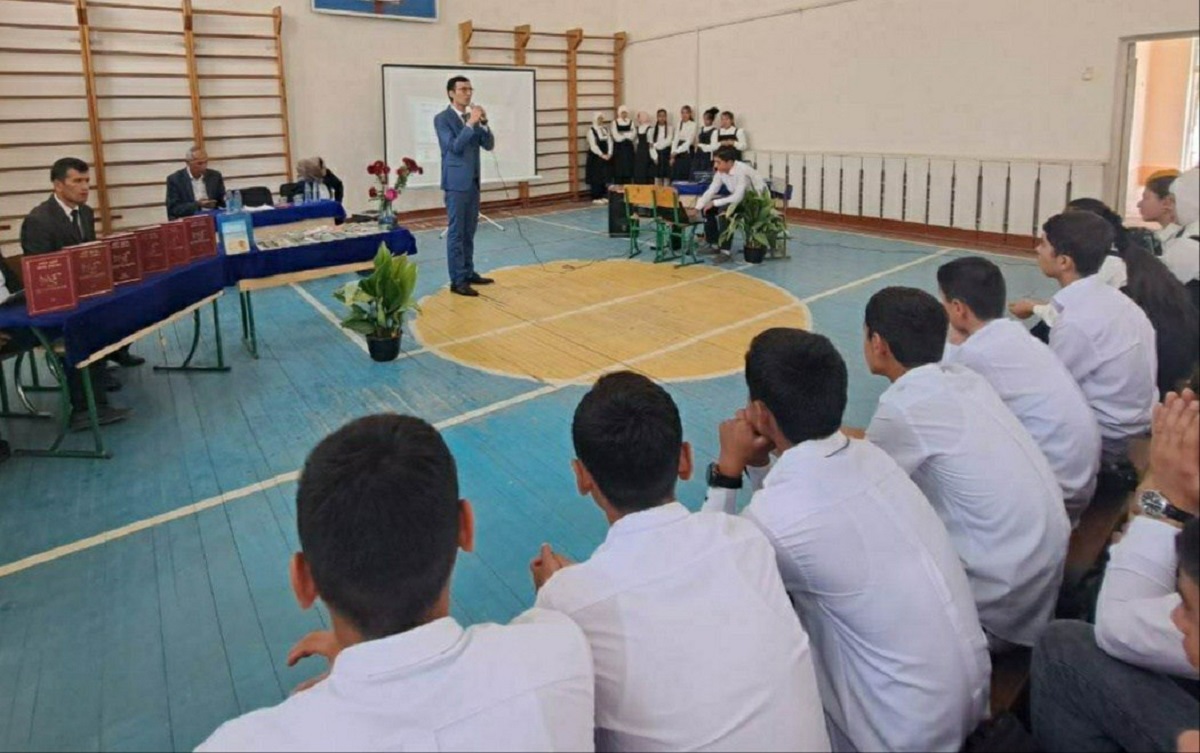 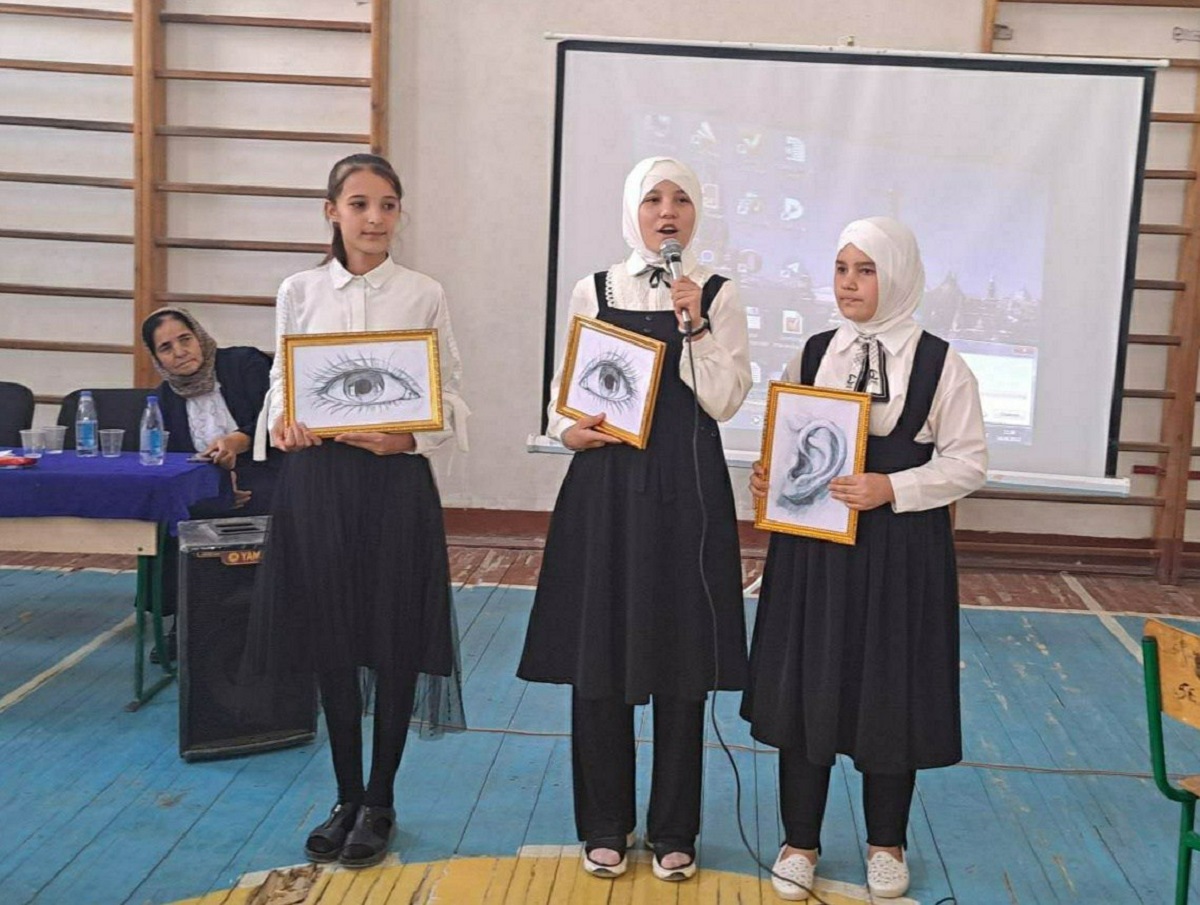 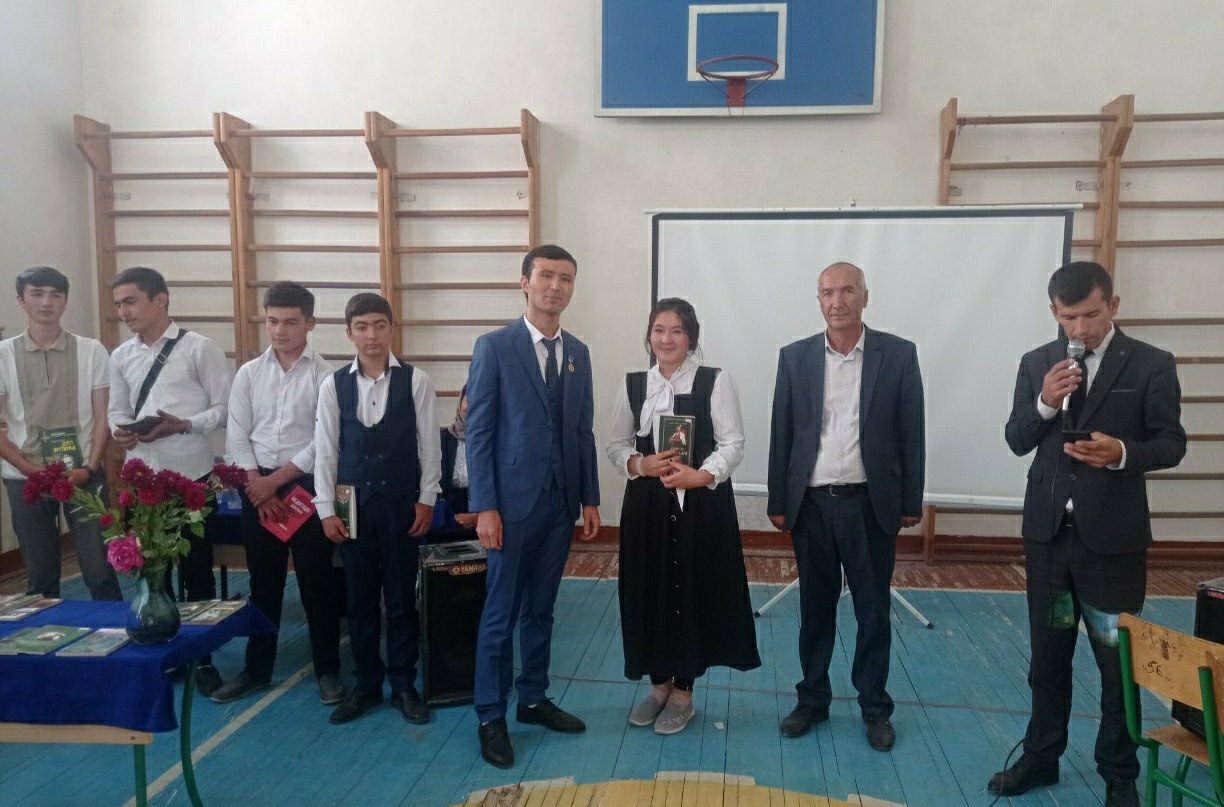 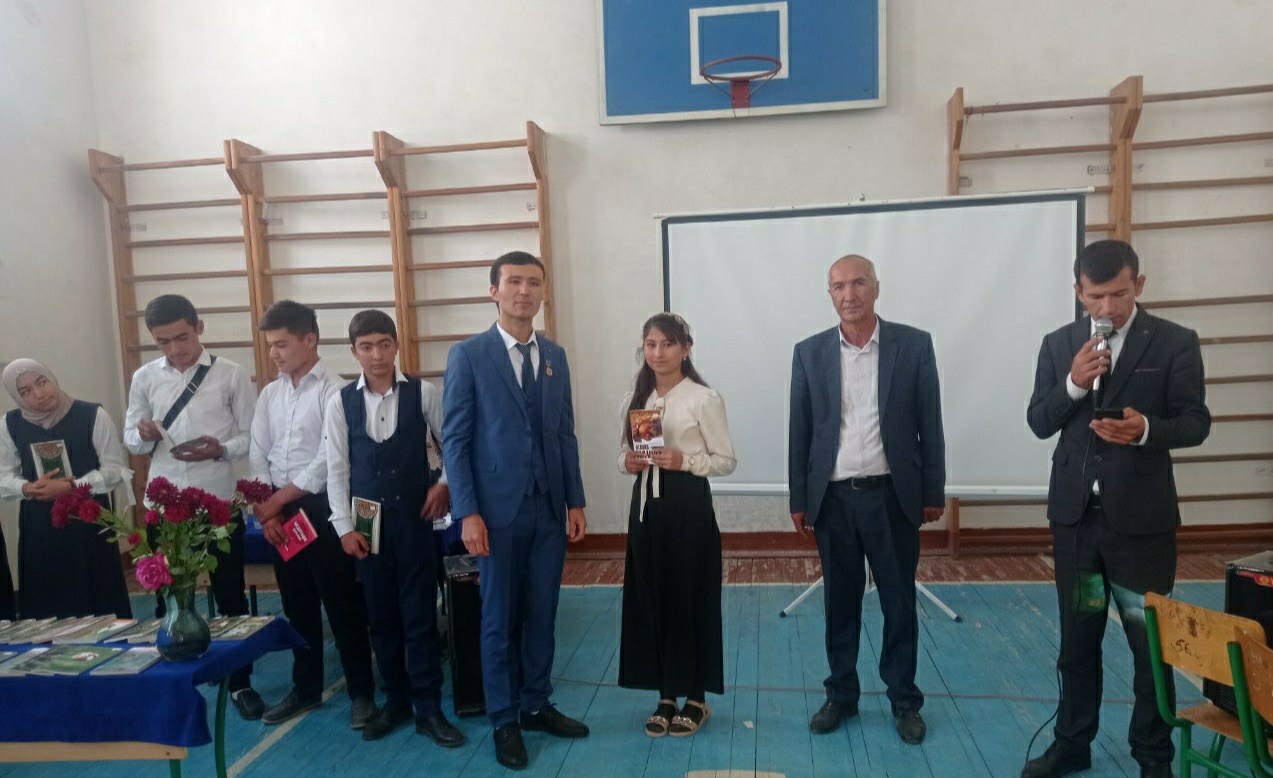