The members of the Department of Medical Biology and Genetics of the Institute of Medical Biology and Genetics are called "young biologists" and are attached to the professors of the department . Chairman of the International Trade Union asst. Nazarova is considered GX. The working plan of the department's TIJ was developed by the head of the department and the responsible persons, and the activities of the TIJ are carried out according to this developed plan. The meetings of the members of the Department of International Trade Unions are held twice a month on Fridays in the department's study room. The meetings are formalized in the form of minutes.

In the meetings held in the department, teachers made presentations on topics related to their scientific work in order to develop oratorical skills of students, while giving ideas about choosing scientific research works, collecting primary documents needed in the process of scientific research, recording them, and maintaining them. their analyzes are also being conducted.

Students prepared by the department's pedagogues have been taking pride of place in biology and zoology science Olympiads in the republic. In particular , on May 14-15, 2018, the 2nd round of the republican Olympiad in the field of biology was held at the Kokan State Pedagogical Institute. Mamadiyorova M., a 1st-year student of the Faculty of Medicine, took the proud 2nd place among the higher education institutions. At the Science Olympiad of the Republic of Zoology held in 2020, the 1st-year student of Pediatrics, 114th group, Uralov Rustam Mansur Ugli was awarded the 3rd degree diploma (№0160 10.07.2020) from the Science Olympiad of Zoology. 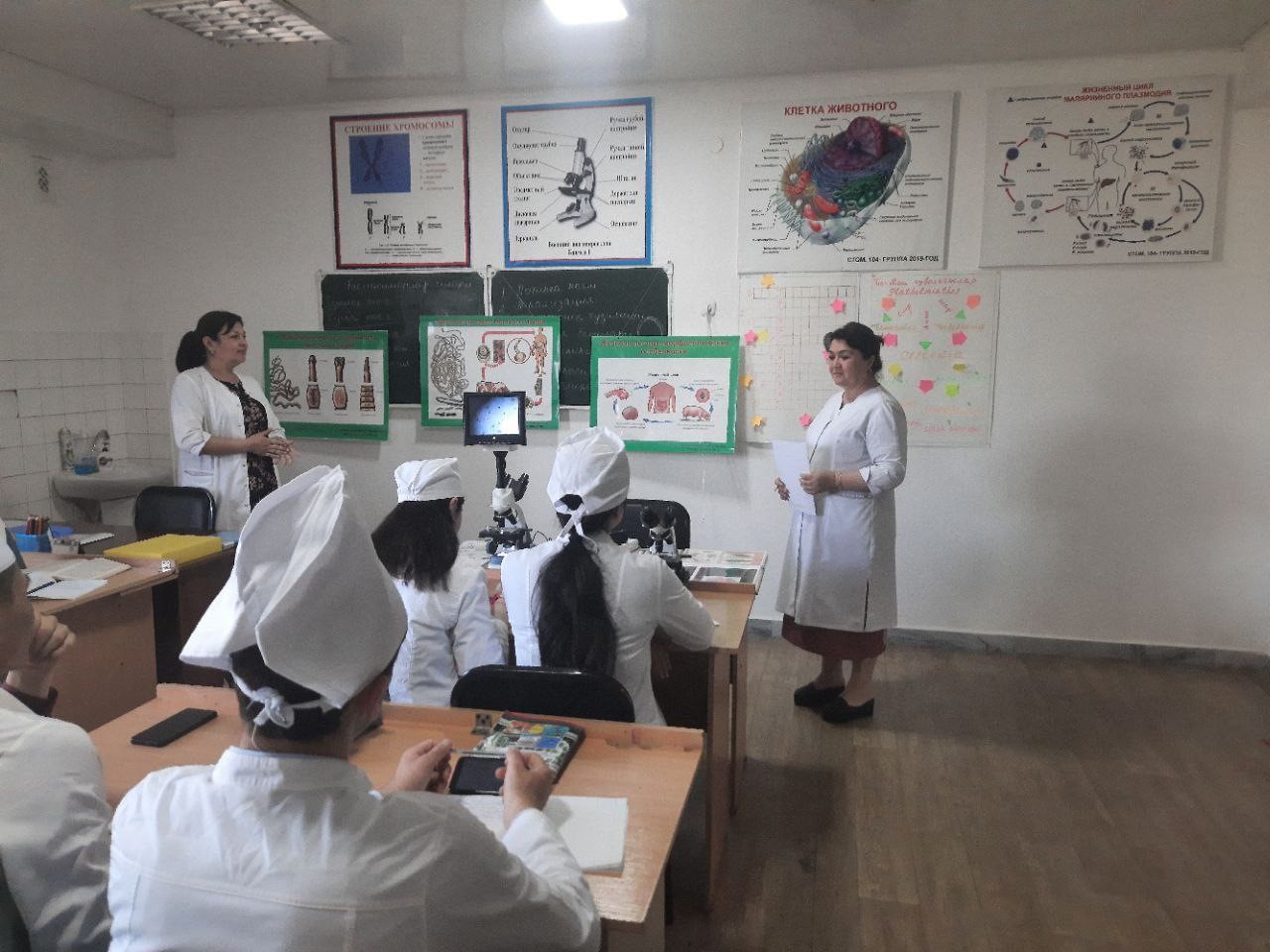 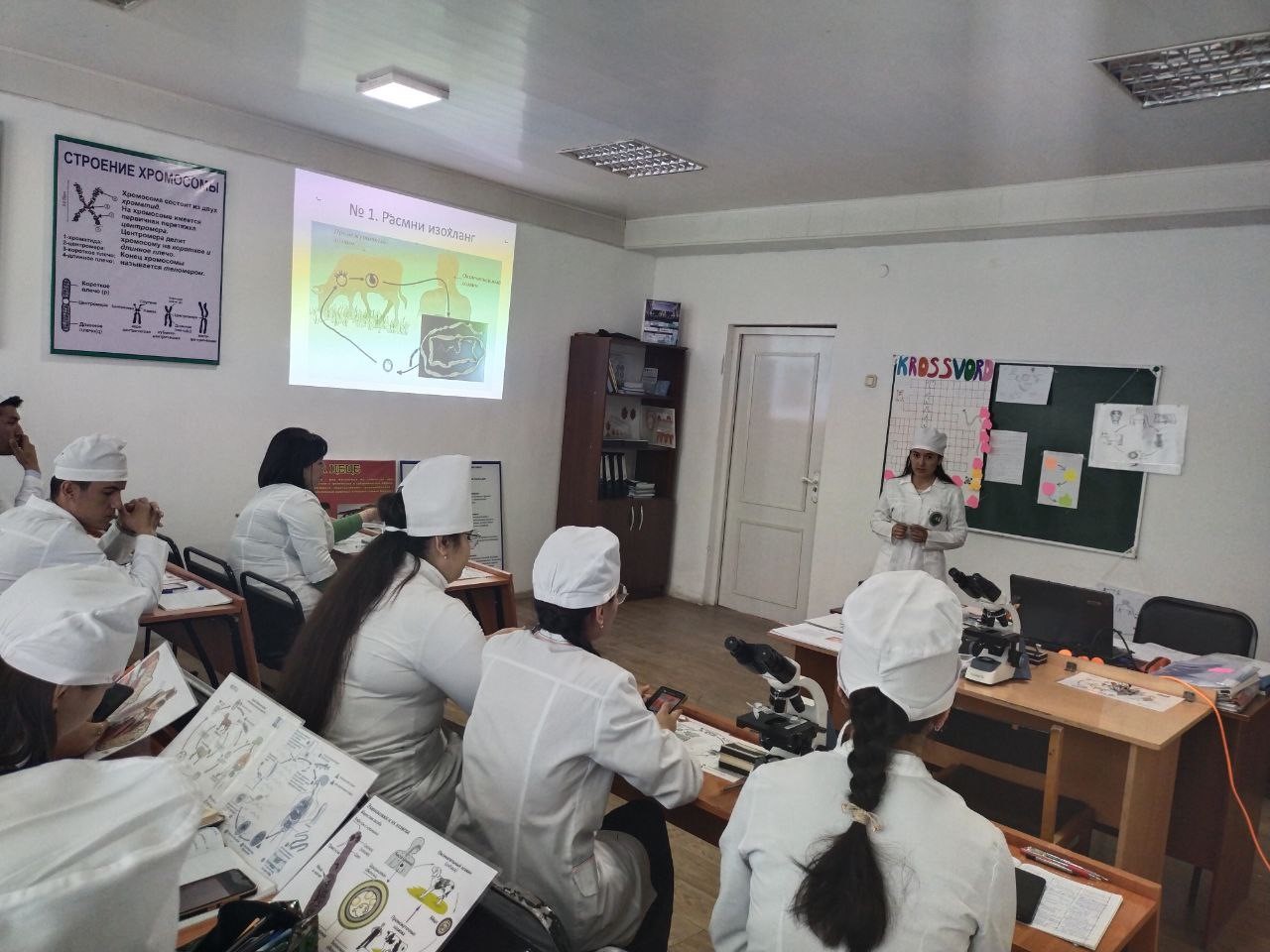