Urology service has been provided by doctors or masters since ancient times (treatment with herbs, circumcision, etc.). In Samarkand, urology service was established and developed as a component of a similar service on the scale of our republic.

In 1932, with the establishment of the Medical Faculty of the Uzbek State University and in 1935, the Samarkand Medical Institute, the department of surgery of the faculty began teaching urology. Professors A.A. Kozyrev, B.E. Pankratev, A.V. Sushchevsky, G.M. Mints, associate professors B.F. Medvedkov, M.L. Kotlyarevsky, M.K. Karaev gave lectures on urology.

In 1965, when the 45-bed urology department was opened at SamSMI clinic No. 1, lectures were given to fourth-year students by associate professor X.J. Rakhmonov, and practical training was conducted by assistant N.A. Yusupov.

Associate professor Rahmonov X.J. is remembered by those who knew him as a principled, highly professional surgeon-urologist and a humble person. He was a surgeon-urologist who was respected and praised by his patients.

First employees of the Department of Urology were associate professor X.J. Rahmonov (head of the course), asst. Yusupov N.A., asst. Olimzhanov N.K. and clinical ordinator S. Allazov. In 1976, N.A. Yusupov was promoted to associate professor and R.N. Ibodov was accepted to assistantship after successfully completing post-graduate studies in Moscow. During this period, the urology team conducted scientific research on problems such as "Ileocystoplasty", "Urinary stone disease", "Pyelonephritis". 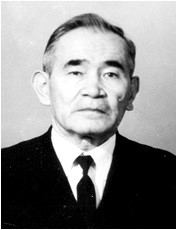 In 1979, the department of urology was transferred to the newly built clinic No. 2 of SamSMI. In 1984, the course was transformed into a department, and the head of the department was appointed U.B. Bekmuratov, DSc, who previously had been working in the Department of Surgery and Children's Surgery; ordinator Stiben F.P. worked as an assistant.

Since 1991, DSc A.S. Salomov, who worked at the hospital surgery department, was transferred to the head of the urology department. During this period, the staff of the course conducted scientific research on such scientific problems as "Infectious-inflammatory diseases of the kidney and urinary tract", "Benign prostatic hyperplasia".

During the 1991-1998 academic years, department of urology merged with the department of surgery of the faculty of pediatrics, and prof. A.S. Salomov was elected as the head of the department. At this time, prof. S.A. Allazov, asst. Z.R. Shodmonova, asst. D.R. Sayapova, asst. R.I. Hamitov and asst. N.A. Bobokulov held classes. In 1992, S.A. Allazov, one of the members of the Department of Urology, was the first to defend his DSc dissertation in urology in Samarkand. In 1996, PhD Z.R. Shodmonova was the first in "Urology" at SamSMI who was admitted to the doctorate course and began to conduct scientific research on the topic of "Increasing the effectiveness of the pathogenetic treatment of urolithiasis". In 1998, D.R. Sayapova defended his candidate thesis under the guidance of prof. S.A. Allazov. During these years, the urology service provided to the population of the region has reached a new level due to the installation of the "Urolix" complex and the Lithotriptor "Urat-II" in the urology clinic. 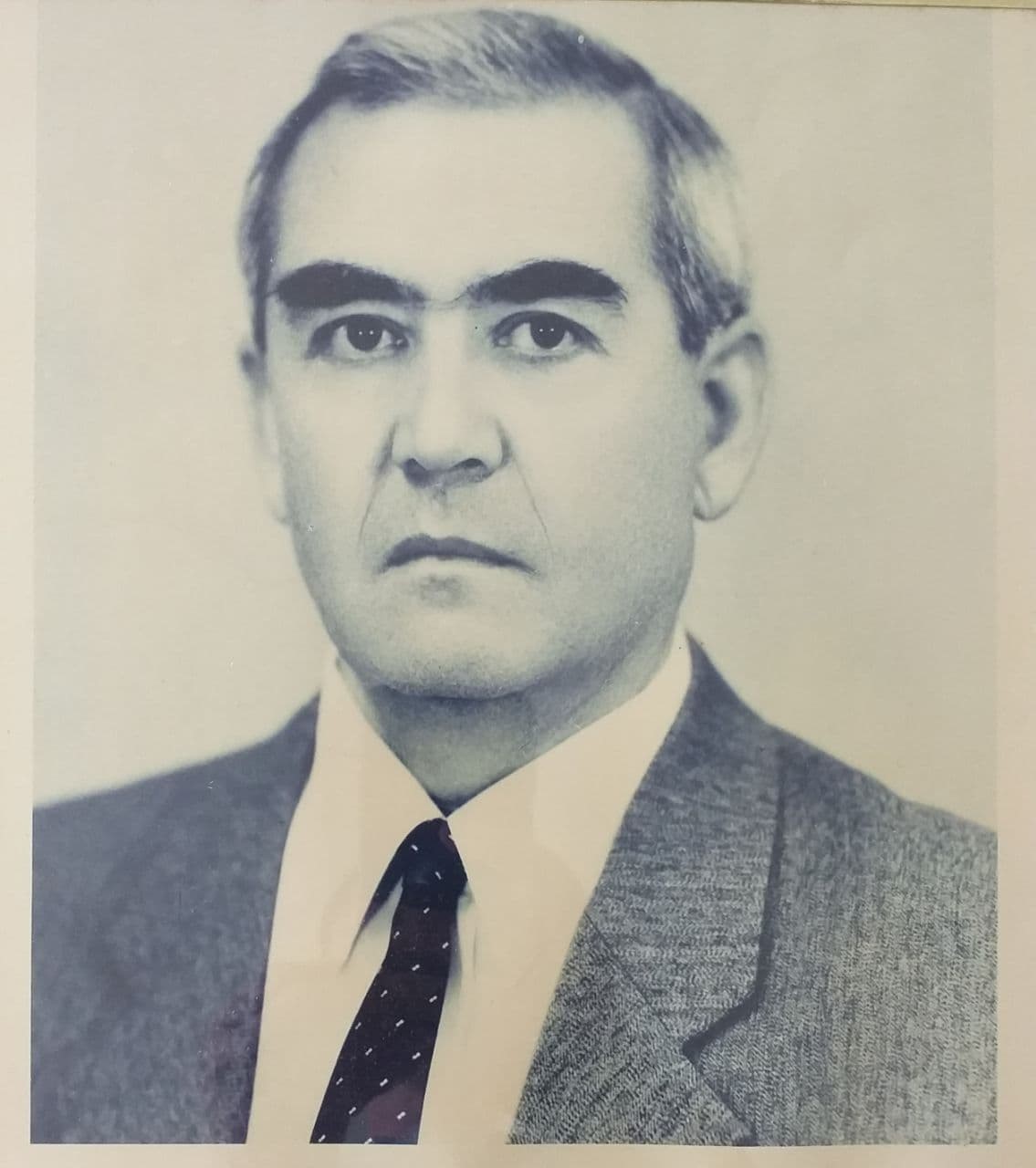 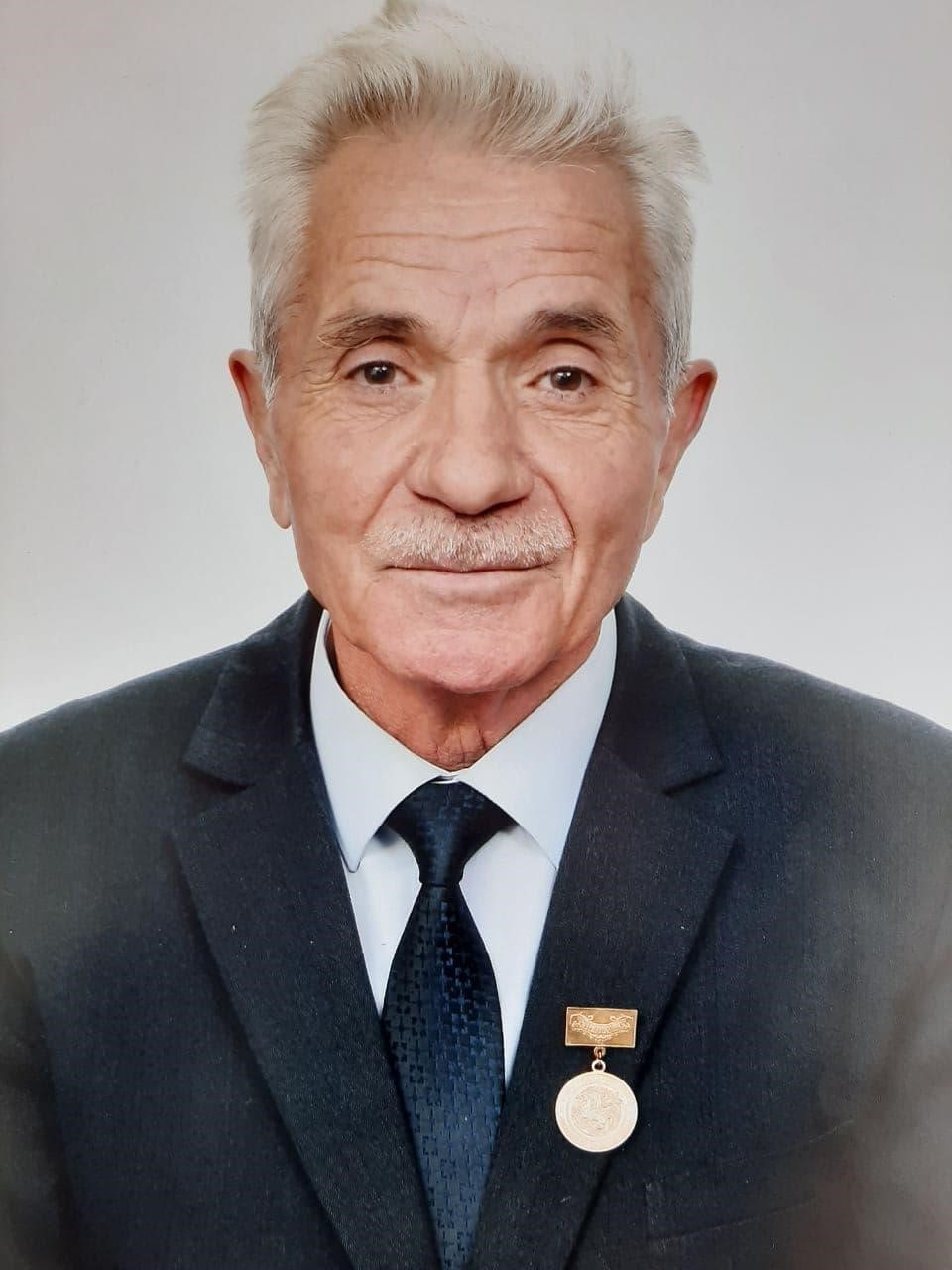 In 2013, prof. Sobirov B.U. was appointed as the head of the Department of Urology.