During this period, work was carried out on the organization of the dispensary service for rural residents of the Samarkand region and our republic, and work was carried out on improving its efficiency. In 1966-1970 the department was headed by associate professor M.N. Khaitov, in 1970-1972 by professor T. U. Aripova. In this period, first of all, social and hygienic study of public health was launched. In 1973-1981, under the leadership of professor A.A. Kodirov, major researches on the history of health care of our republic were conducted and literature in this direction was published. The monograph on the development of social hygiene and health care in the Samarkand region was published for the second time in 1981-1993 when the department was headed by Professor T. U. Aripova. In 1993-1994, the department was headed by associate professor Z.Kh. Khatipova, in 1995-1996, by associate professor U.O. Oblokhlov in 1996-1996. In 1997-2005, associate professor Tilavov B.T. was appointed as the manager. Under his leadership, the quality of the educational process in the department improved, more than 300 scientific articles were published in the field of health care and health care organization, 2 conferences were held with the support of the Republic in 2001-2004 and a collection of their materials was created.

As of January 1, 2006, associate professor E.Kh. Kushmurodov will be the head of the department. During this period, at the initiative of the department's management, the department was reconstructed, the material and technical base was strengthened, and the quality and efficiency of the educational process was further improved. Employees of the department carry out research in the directions included in the long-term scientific plan of the institute for deepening organizational and economic reforms in the field of health care, maternal and child health, as well as human ecology.

The contribution of the directors who led the department at different times in the implementation of the above works is not the same. Below is information about them:

Timm Evgeny Samiulovich (1897-1949) - German nationality. social hygienist. He was born in the Tashkent region, in a family of German immigrants. He graduated from the medical faculty of Saratov State University (1922). State University. From 1939, he was the head of the department of social hygiene, SST and history of medicine at SamDTI, and worked until the end of his life (1949). Author of 26 scientific articles.

Diskin Lev Efimovich (1903-1954) was a social hygienist. Born on July 31, 1903 in Vitebsk, Belarus. He graduated from the Faculty of Medicine of Saratov State University (1929). In 1945-1949, he worked as an assistant at the Department of Social Hygiene and Sanitary Safety of Tashkent State Technical University, and in 1949-1954, he worked as the head of the Department of Social Hygiene and Sanitation of SamDTI. Avet Andreevich Gevorkov (1899-1968) - Armenian social hygienist. He was born on November 24, 1899 in Nakhichevan Autonomous Region of Azerbaijan. He graduated from the Faculty of Medicine of the Central Asian State University (1929). The subject of his doctoral dissertation. thesis: "Anemia in Samarkand region and the structure of the country". In 1929-1956, he held the position of the chief physician of the Samarkand antimalarial center. In 1956, he worked as an assistant, associate professor, head of the department of Sos. hygiene and health care organization Sam GMI, retired in 1966. 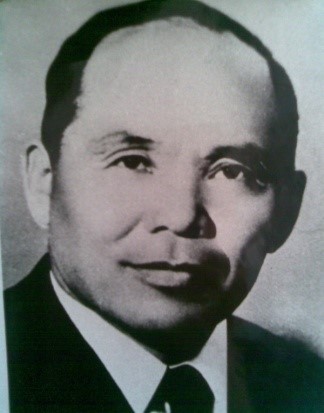 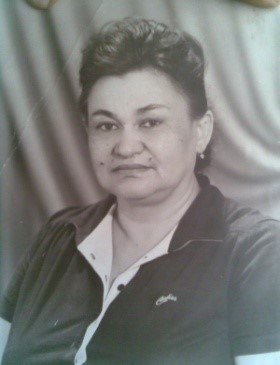 Oripova Tamara Urazovna, Ph.D. (born in 1980), professor (born in 1981), medical worker, served in Uzbekistan (1980), born in Samarkand (1932), graduated from SamDMI (1956). From 1958, he worked as an assistant at the department of normal anatomy (1958-1964), assistant at the department of social hygiene and health organization (1964-1964), senior teacher (1969), associate professor (1969), head of the department (1969-1972) at SamDTI. and more from 1981-1993). Honored medical worker of the Republic of Uzbekistan, laureate of the Nodirabegim award, director of the Health Museum under the Ministry of Health of Uzbekistan. Author of more than 100 scientific works, including a monograph. He trained 5 candidates of science, received the 1st Order of the Government and several medals. 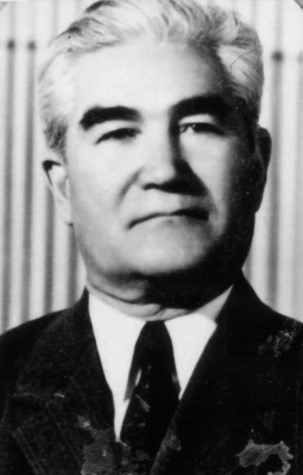 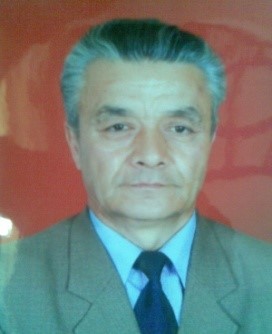 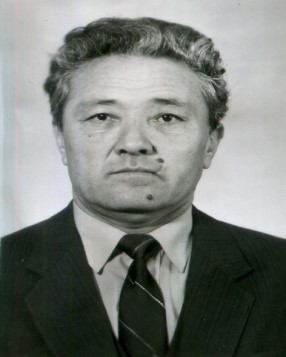 Buriboev Khujamkul Buribullaevich - Uzbek, social hygienist. He was born in Nurata district of Navoi region (March 10, 1940). Graduated from the sanitary-hygiene faculty of ToshPI (1967). Since 1967, he worked as an assistant (1967-1977), senior teacher (1977-1983), associate professor of the department of "Organization of social hygiene and health" (1984-2002). The topic of his thesis: "The history of elimination of anemia in Uzbekistan". Asliddinov Fazliddin War and labor veteran, candidate of medical sciences, associate professor, born in 1924. 1952 1942-1945. In the Great Patriotic War, he graduated from SamDTI and post-graduate studies in the field of therapy. (1952-1955) was first an associate professor of the Department of Therapy of the Medical Faculty of SamMI (1955-2002), in 2003-2004 he taught medical sciences at the Department of "Social Hygiene and Health Care".