"The Arena of enlightenment" competition was held among students at Samarkand State Medical University. The aims of the contest were to increase students' interest in books, literature and art and to educate young people in the spirit of devotion to national spirituality. The contest was held among students of the Faculty of Medical Prevention, Public Health and Medical Biology.

Zhumagul Suvonova, member of the Writers' Union of Uzbekistan, Candidate of Philological Sciences and Chief Editor of Ulugbek Vorislari newspaper, D.Z.Mansurova, Director of IRC SamSMU, and Language Department assistants N.Sharipova and N.Butaeva, who evaluated the knowledge of requirements, took an active part in the contest.Students took an active part in the competition, which was organised to widely promote among young people the rich creative and scientific heritage of our great enlightenment scientists and to enhance their interest in history and literature.

At the end of the competition, the teams with the highest scores were awarded with prizes from the organisers. 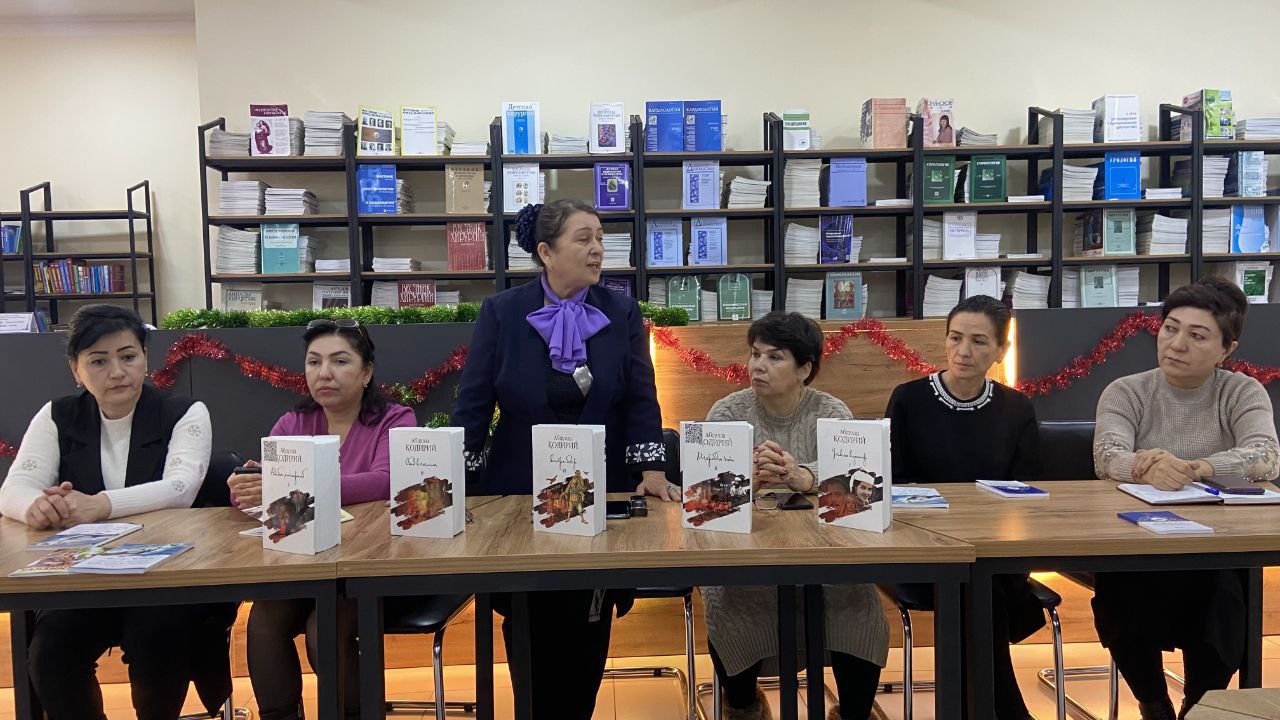 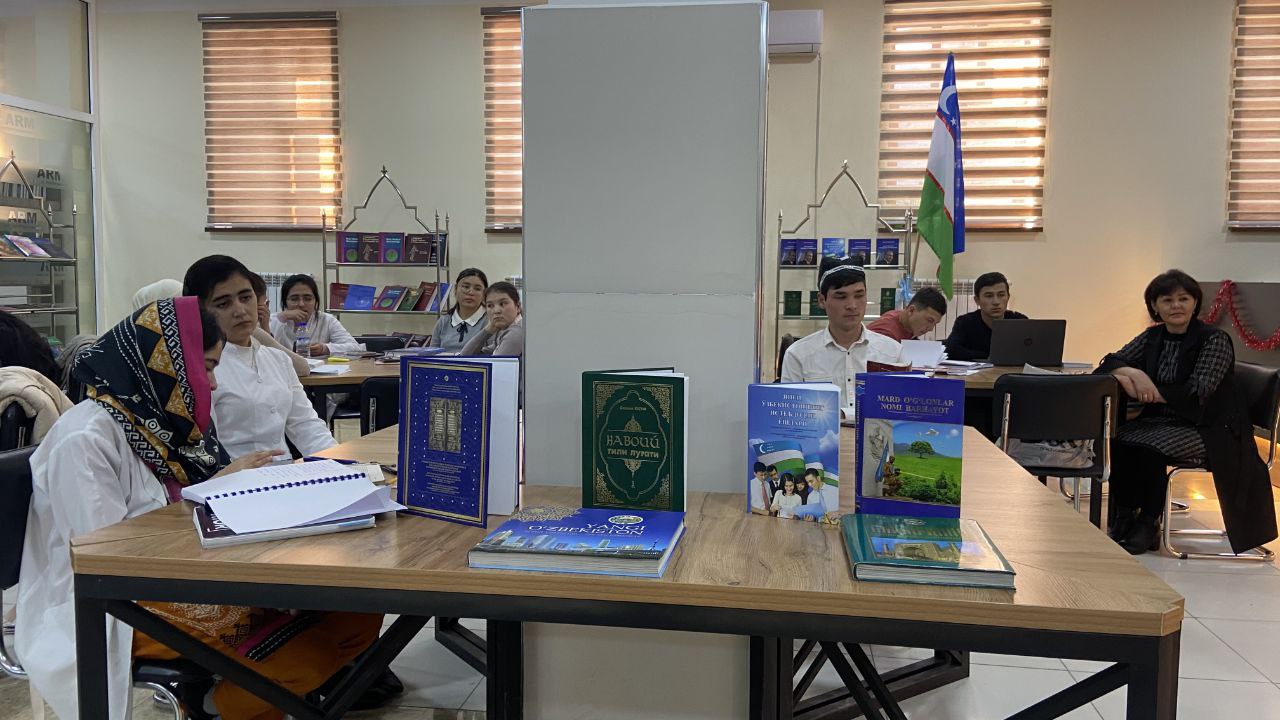 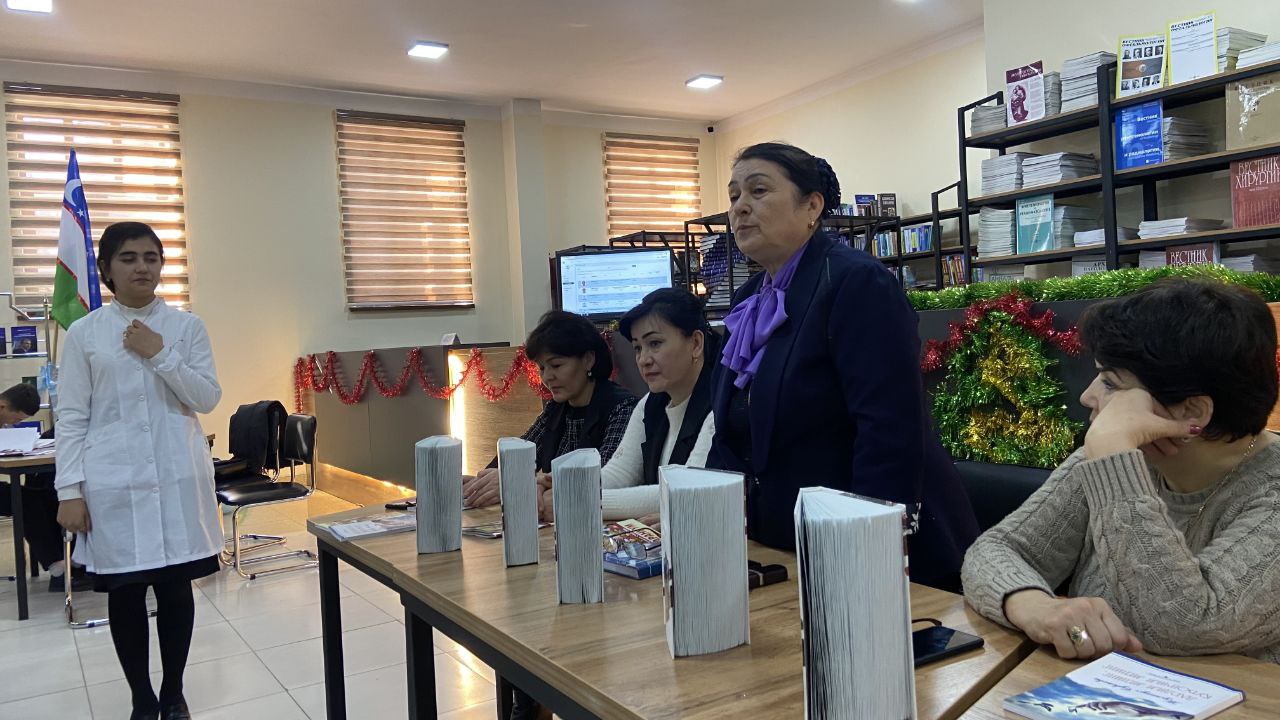 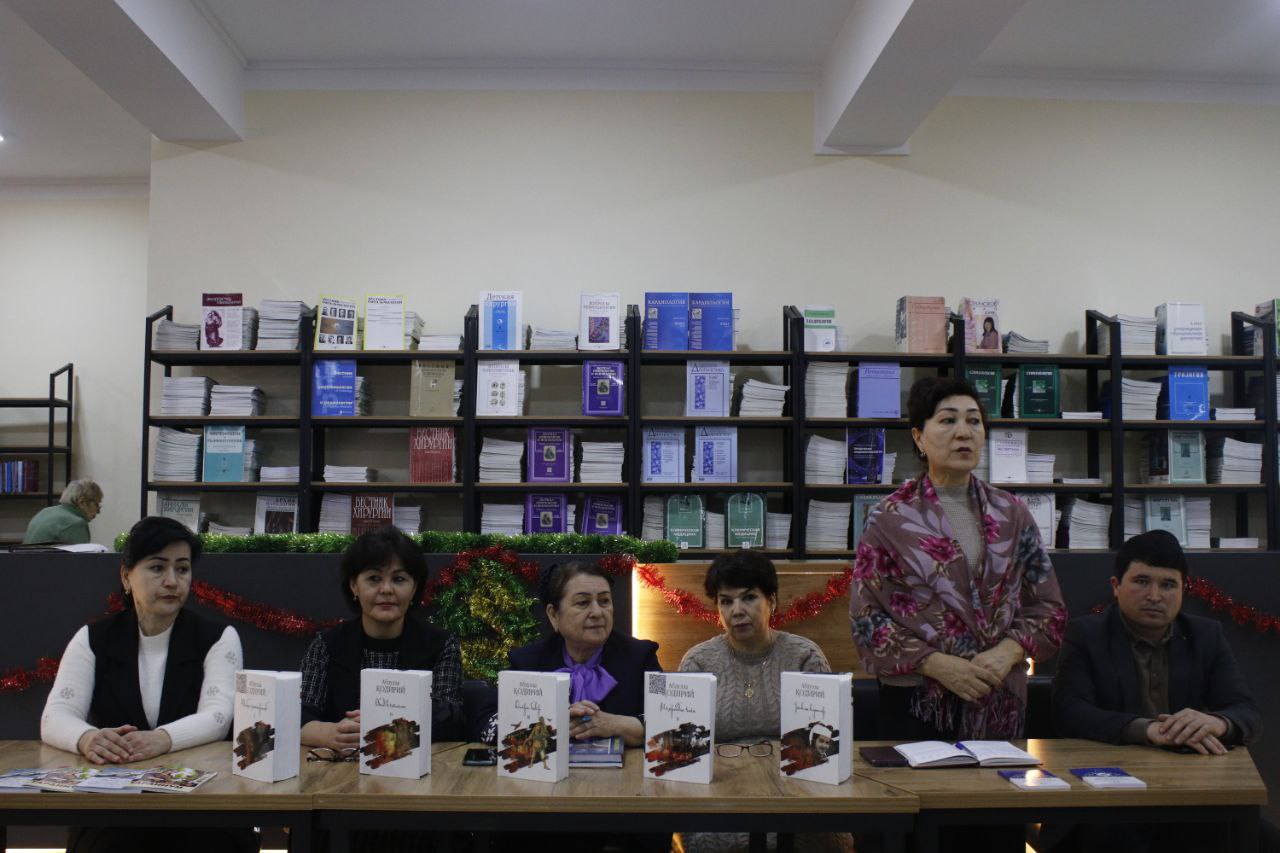 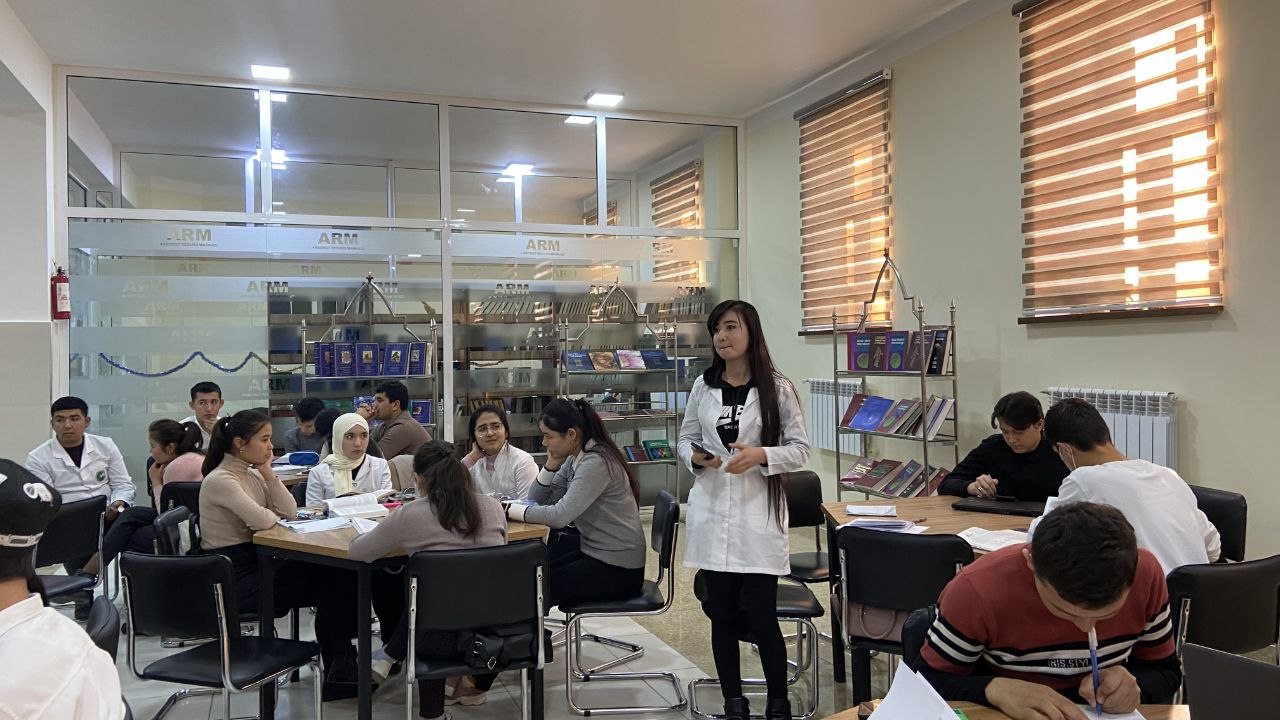 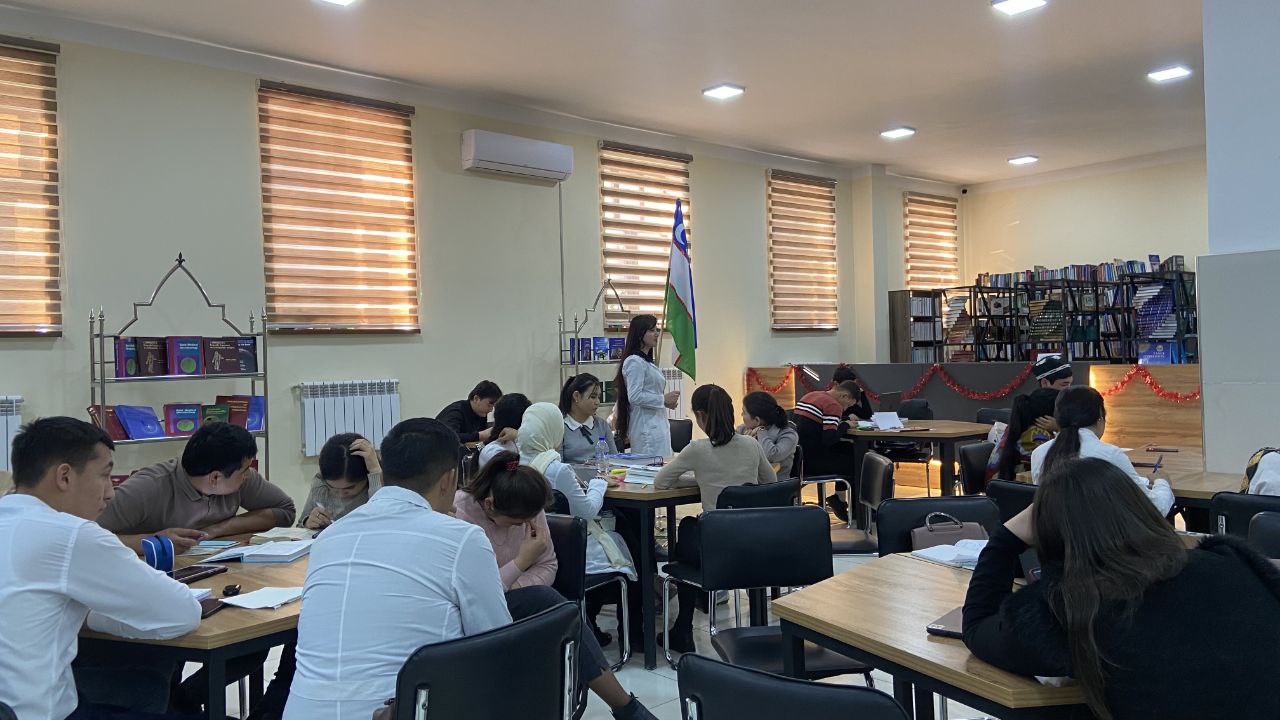 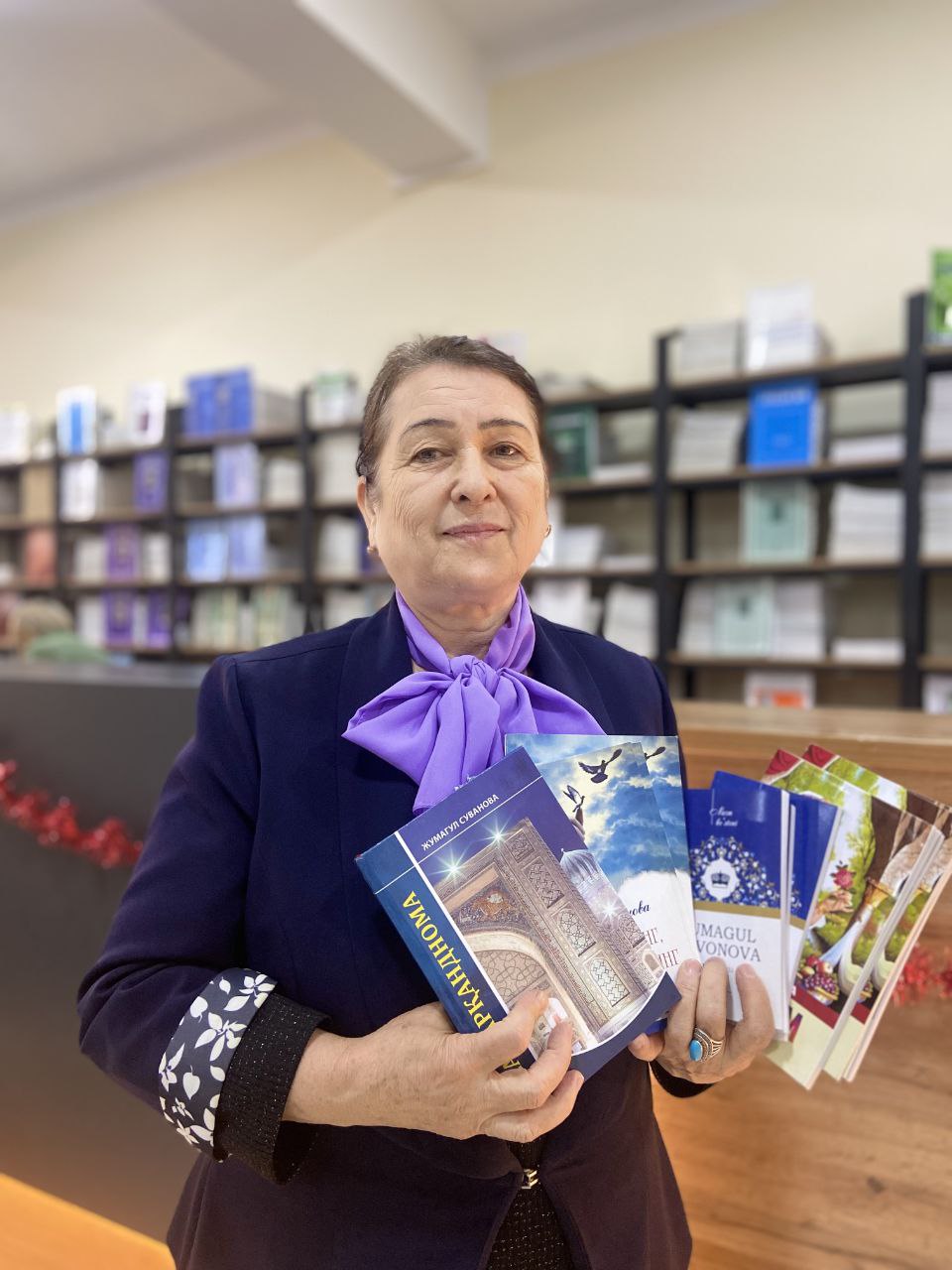