National Flag Day is celebrated annually in the republic on November 18. Adopted 31 years ago State Flag is a symbol of state sovereignty of the Republic of Uzbekistan. It is a bright sample of our Motherland and embodies the past, present and future of our nation.

On November 17, on the initiative of the Dean of the Medical Faculty No.1 a quiz titled "Our Flag, Our Pride" was held at Samarkand State Medical University on the occasion of the State Flag Day at the students' dormitory No.1 and . The event was attended by servicemen of the Junior Specialist Training Center of the Armed Forces of Uzbekistan, representatives of the dean's office, professors and students. The quiz was conducted in an interactive way and the most active participants were awarded certificates of appreciation from the organizers.

Additionally, the similar event for students, organized by the Faculty of Medical Prevention, Public Health and Medical Biology and the primary organization of the Youth Union was held in dormitory No. 3 of Samarkand State Medical University under the motto "Unite under one flag".

Then, on November 18, a meeting with students in honor of "November 18 - Flag Day" was held at the Department of Social Sciences and Humanities of the University. The lecturers and students spoke about the importance of the State Flag as a symbol of the country, the process of its development and adoption, the rules of raising the State Symbol of the country. Meetings with students and lecturers were also held in other structural units and departments of the university. 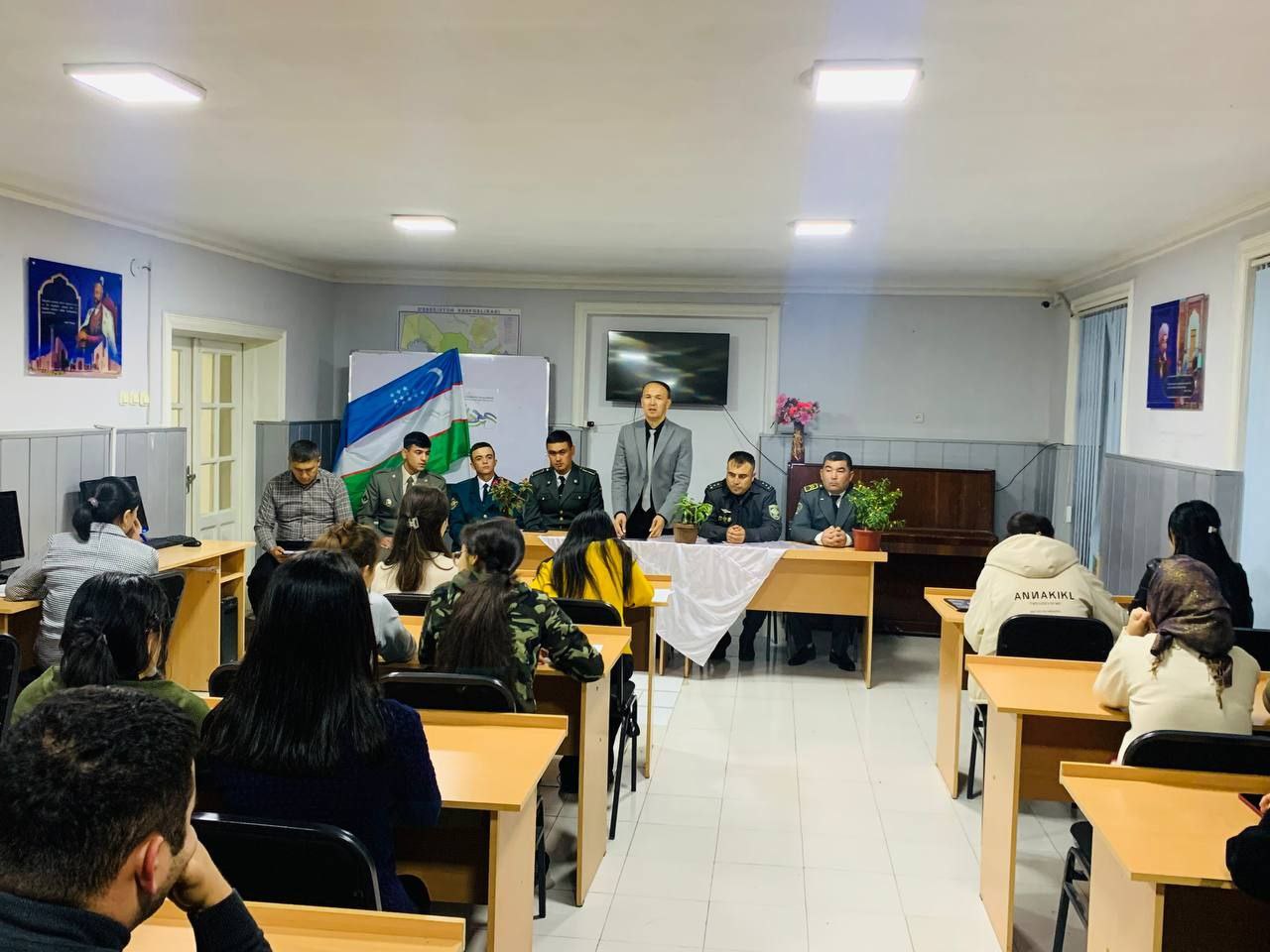 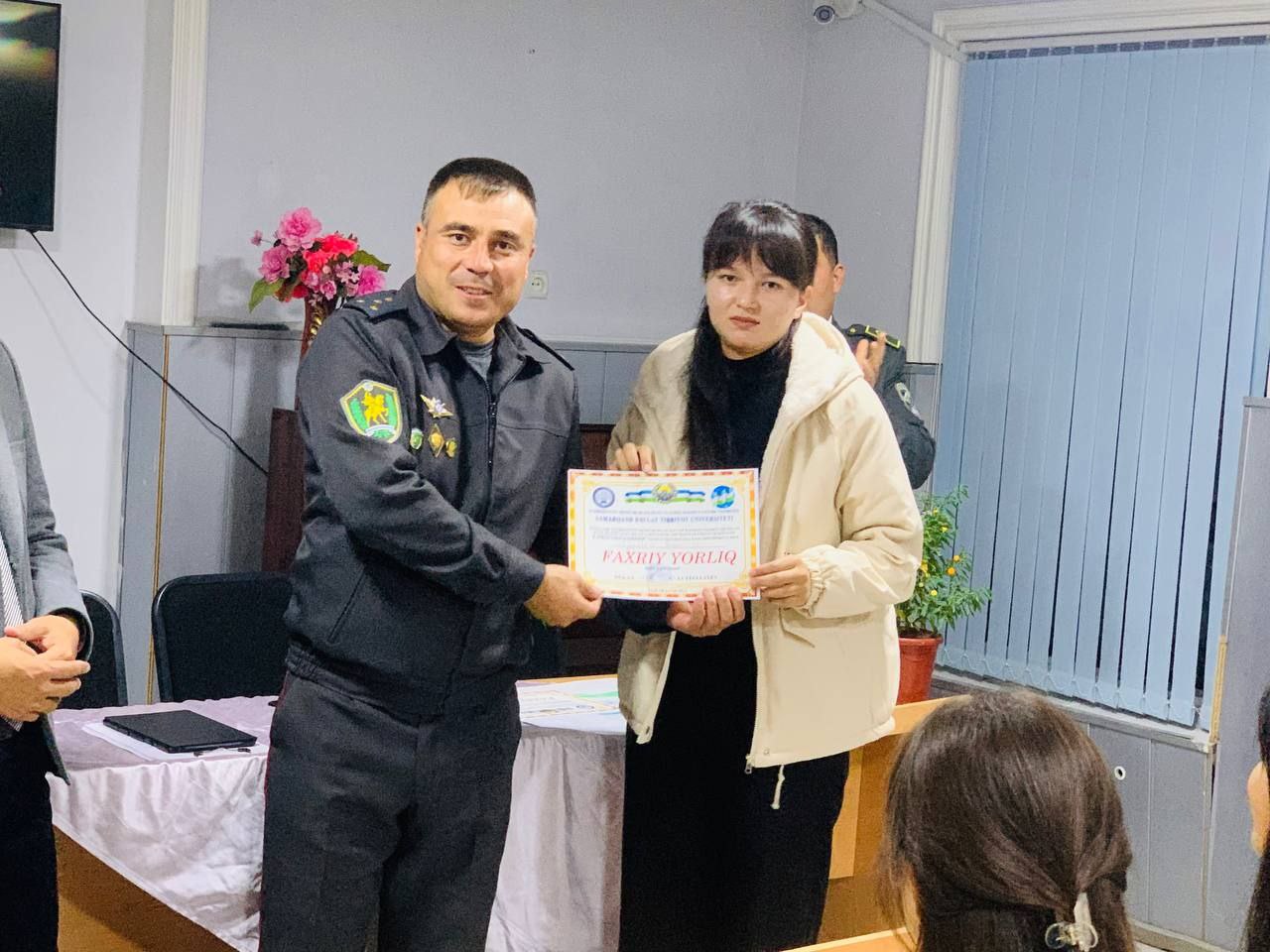 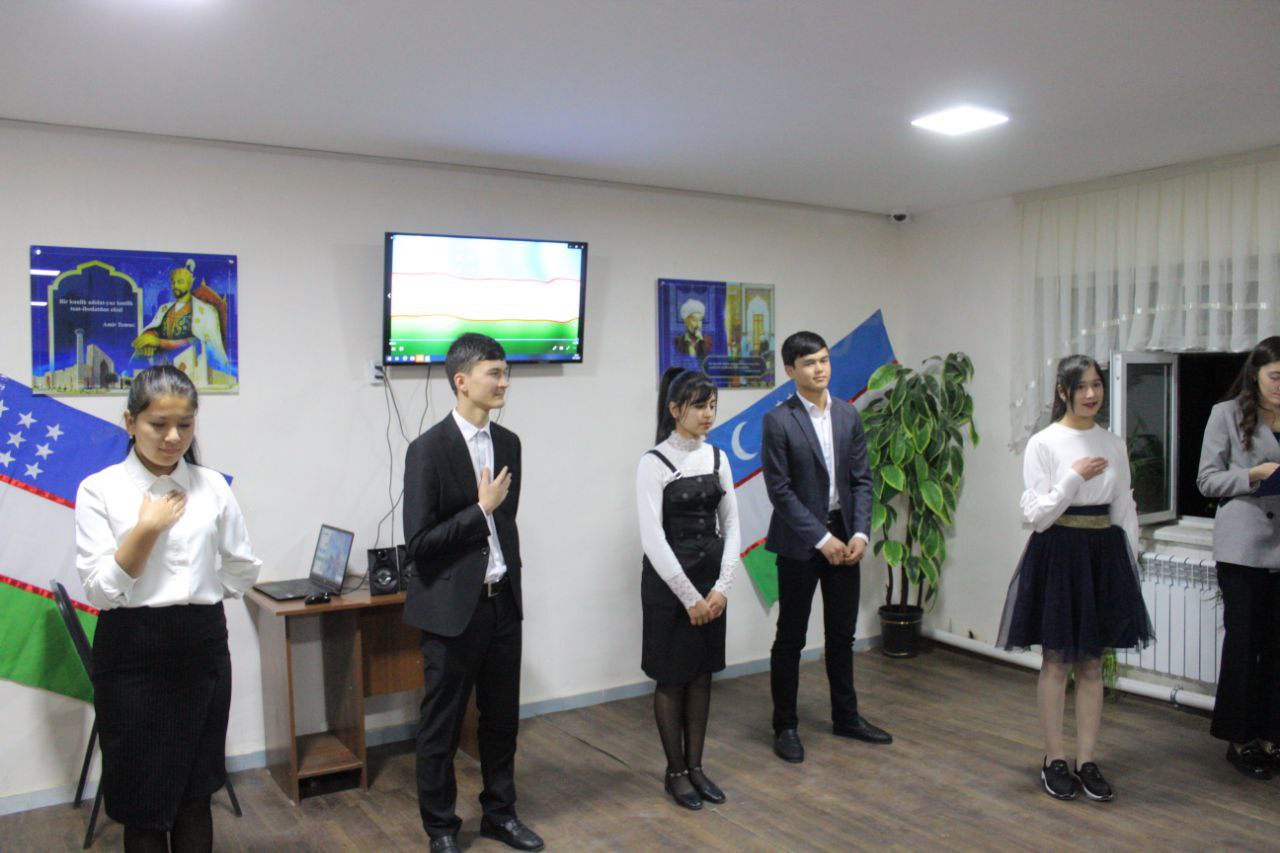 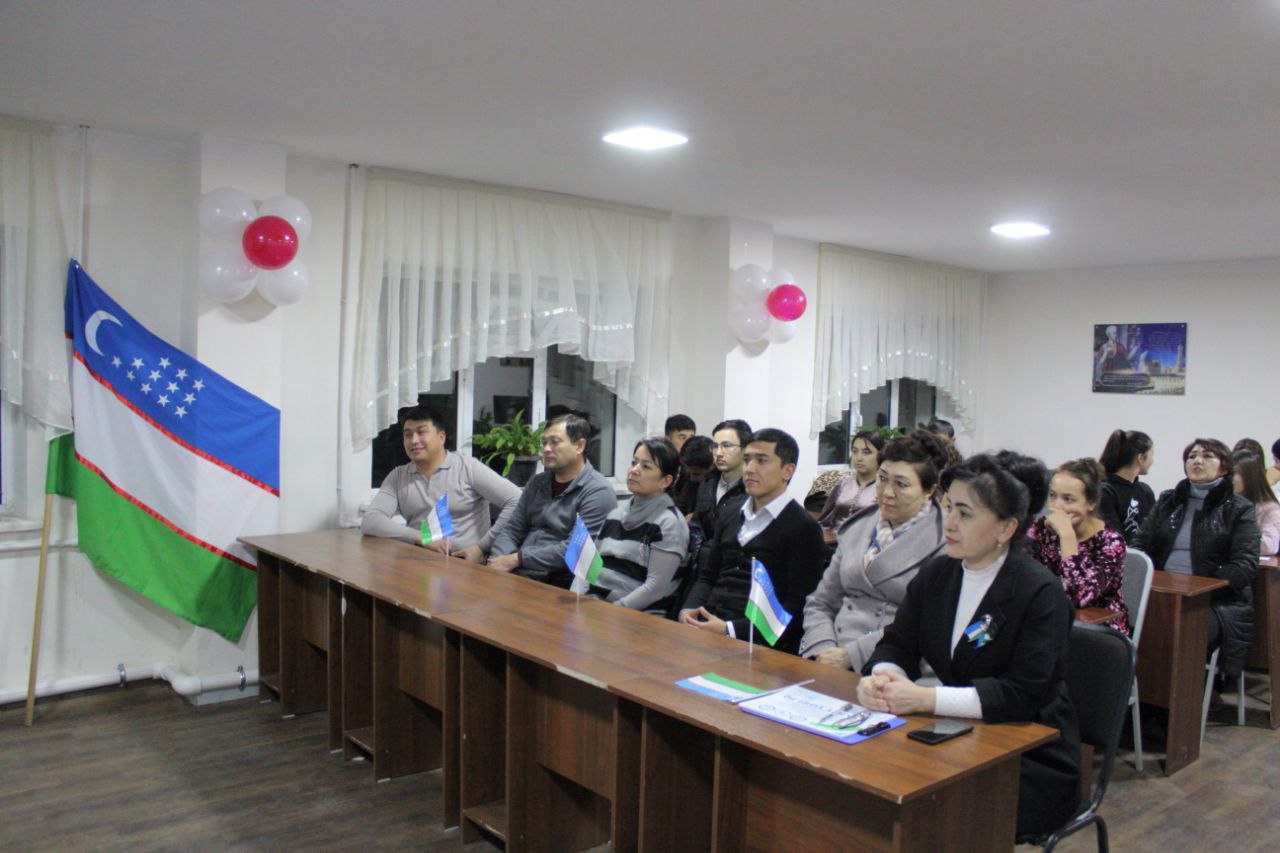 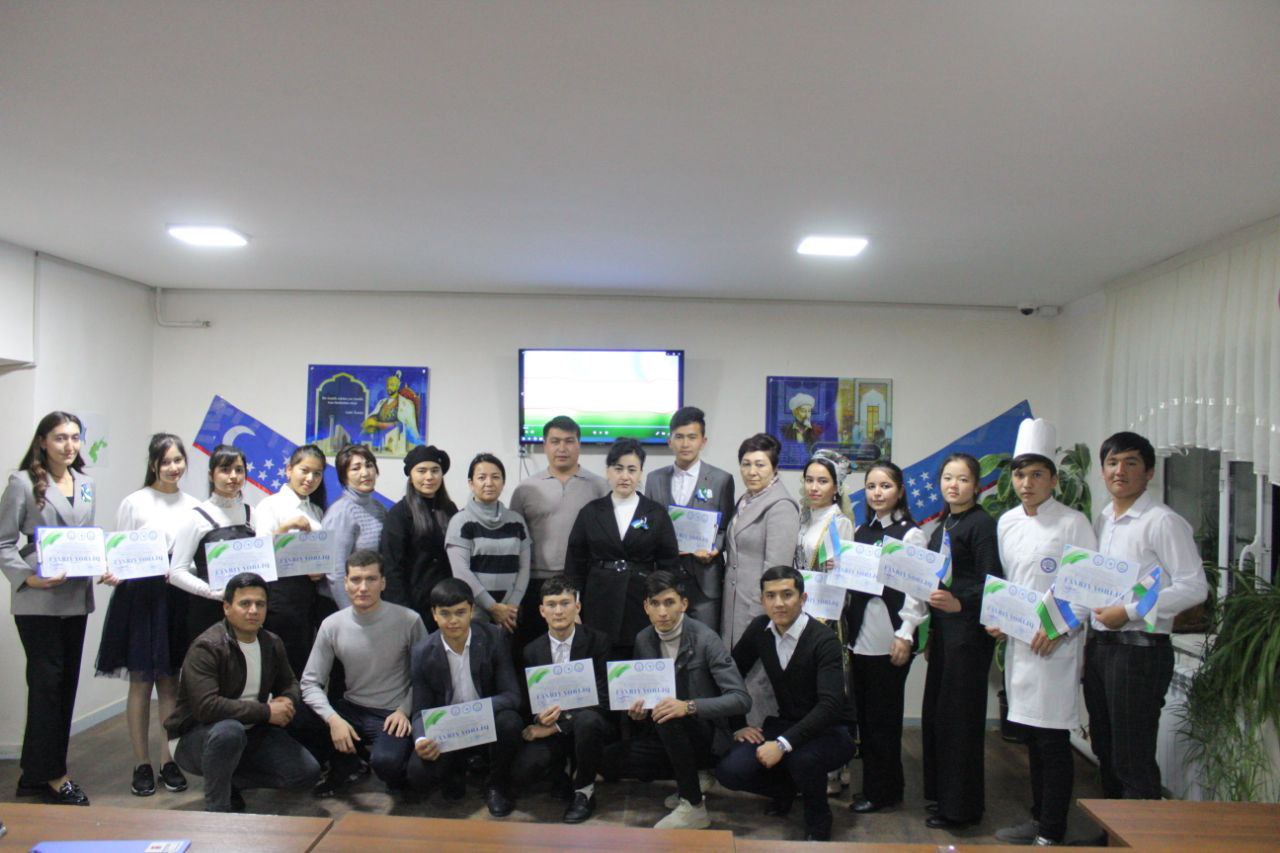