October 21 - on the occasion of the Uzbek language holiday, a solemn ceremony of laying flowers to the monument of the great poet and thinker Mir Nizamiddin Alisher Navoi was held in the Central Alisher Navoi Park in Samarkand. Teachers and students of the Samarkand State Medical University took an active part in the ceremony.

Those who spoke at the event noted the importance of the native language embodying the nationality, identity and all values of our people, the importance of the document adopted 33 years ago for the development of the state language, and read extracts from the priceless heritage of the great poet. Artistic numbers prepared by students and theatrical performers gave all participants a true holiday spirit.

On the same day, the Faculty of Medical Pedagogy, Nursing and Folk Medicine and Medical Faculty No. 2 of SamSMU organized a festive meeting titled "Native Language is a Mirror of the Nation" with the participation of students and faculty of the university.

Aziza Mahmudova, head of the chair of social sciences and humanities at SamSMU, spoke in detail about the adoption of the law of the state language, its significance for the national spirituality and enlightenment and the role of a native language in the development of the state and society. The performance at the festive meeting of the children's troupe "Pearl", students-activists of the university, who presented musical and dance numbers and recited poems from their own works gave the meeting a special festive mood. 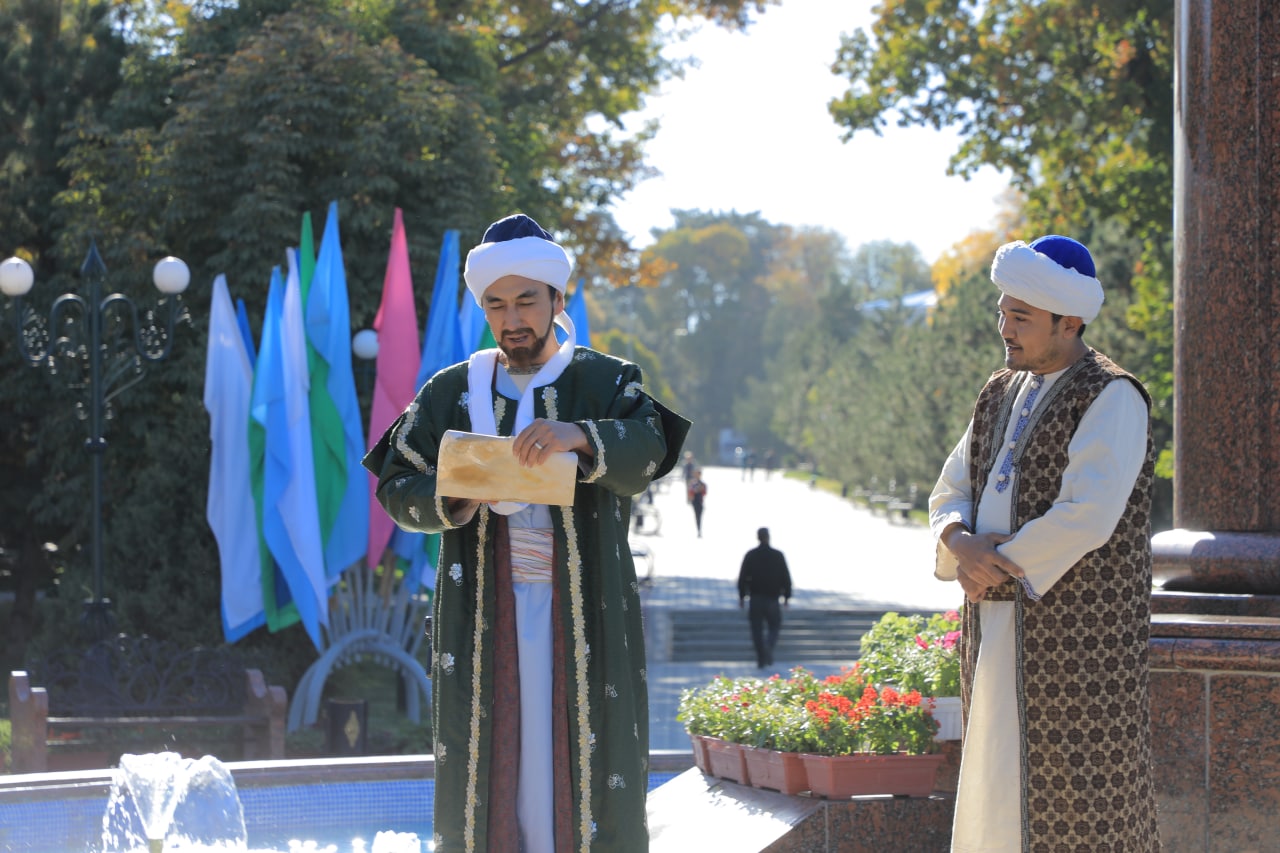 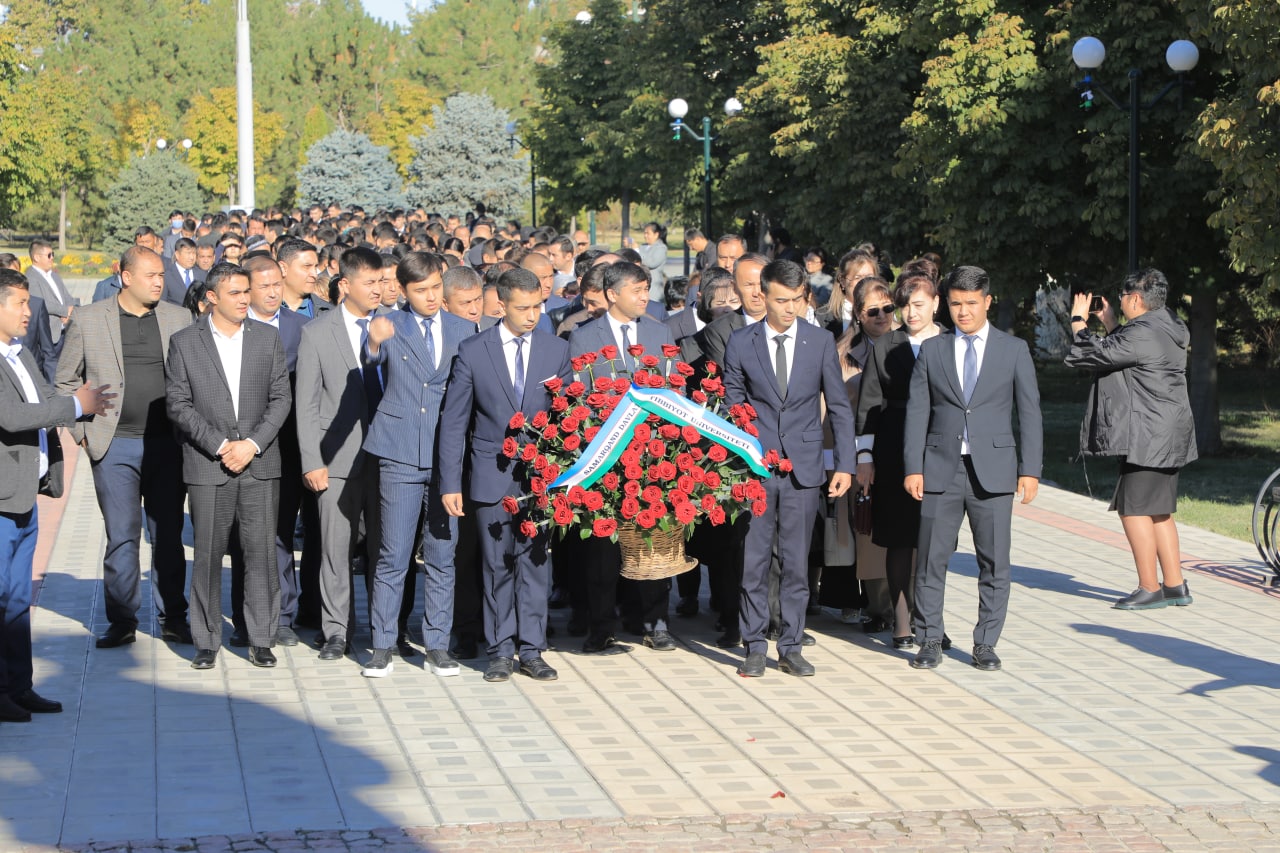 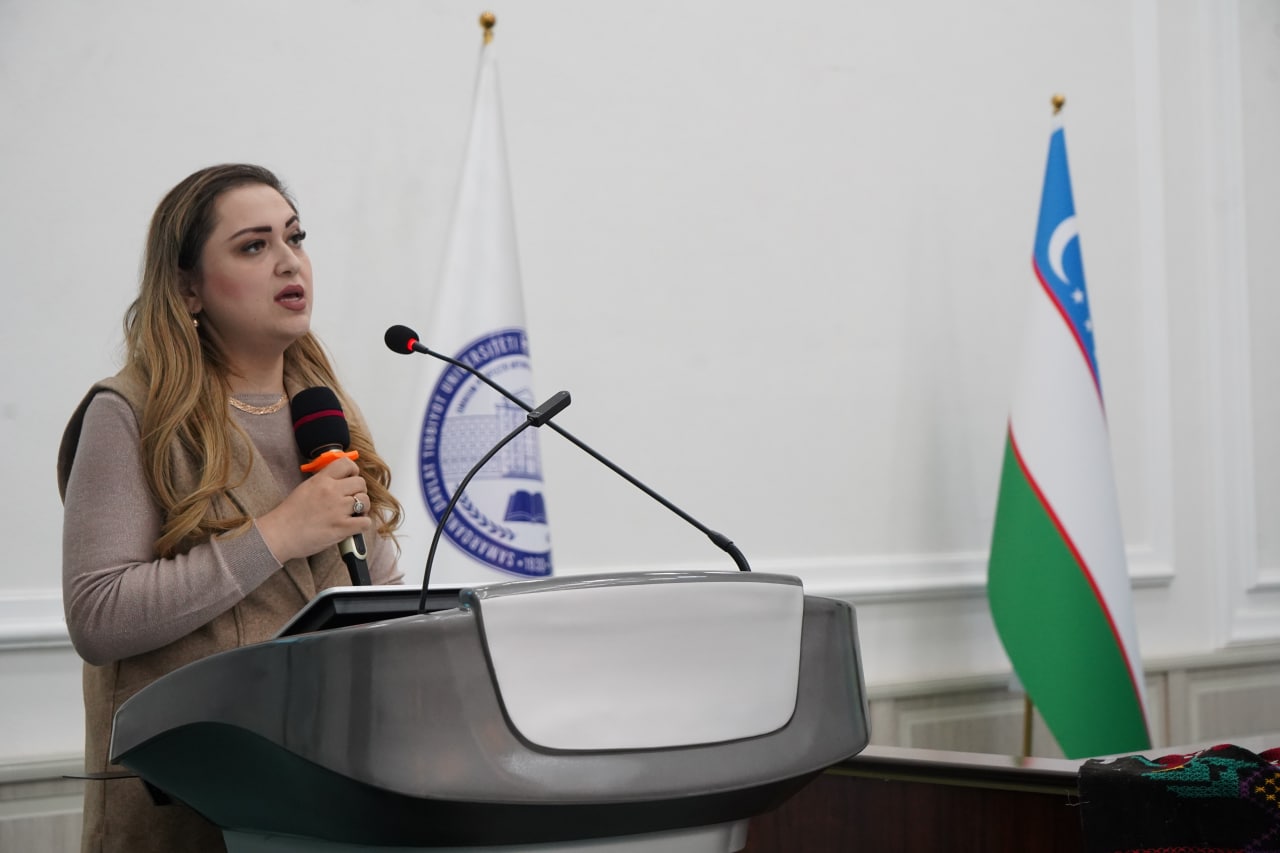 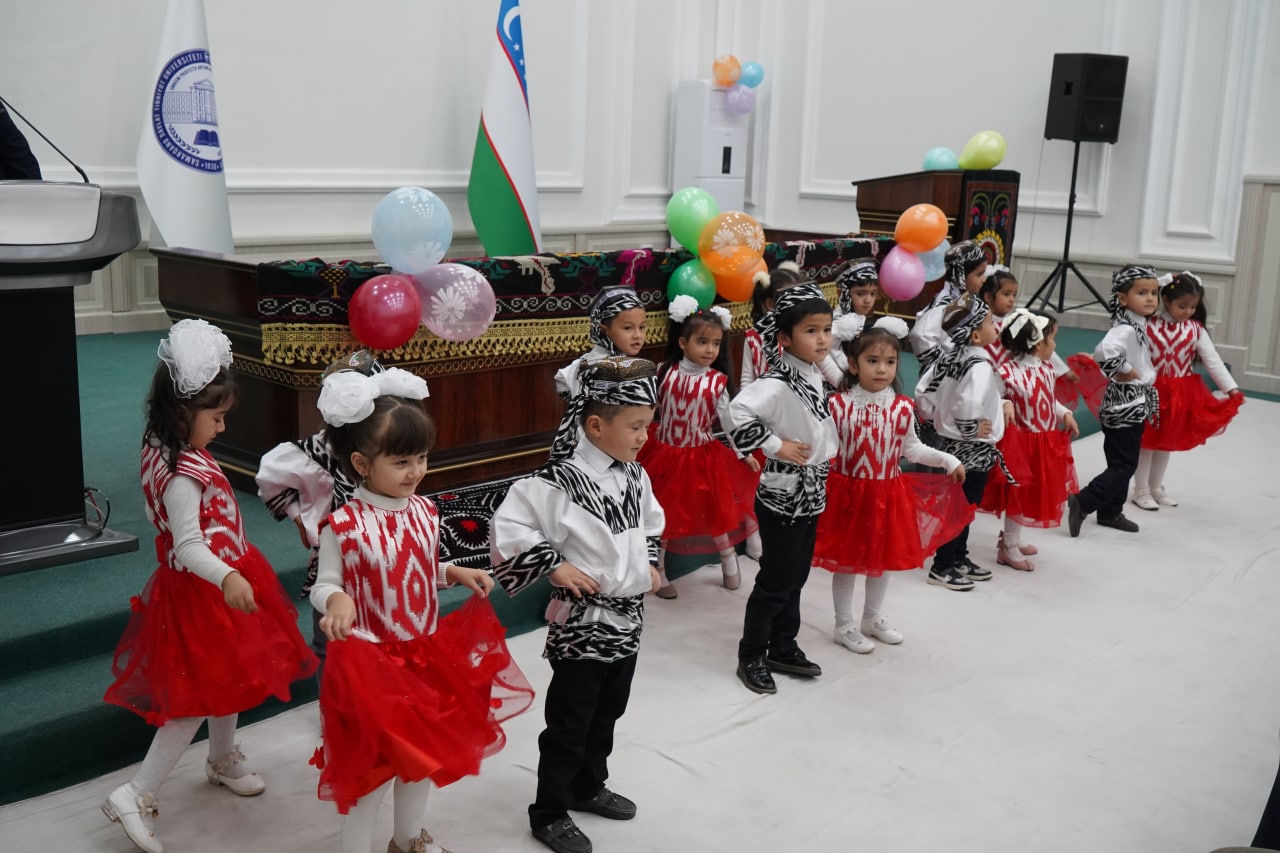 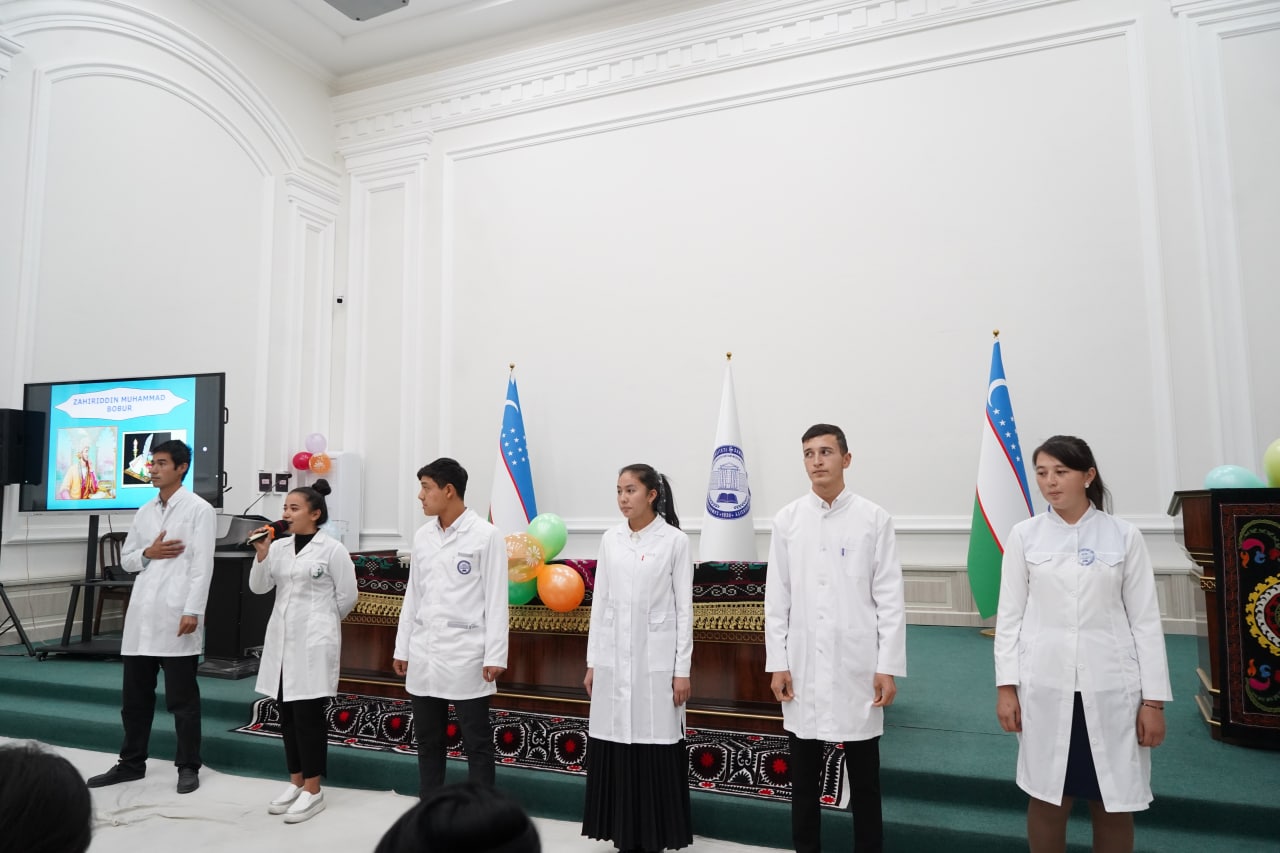